The three stars of SBS’s upcoming drama “Wok of Love” have shared three reasons to tune into the new romantic comedy!

2PM’s Junho, who will be starring in the drama as the talented young chef Seo Poong, commented that “Wok of Love” was fun and easy to watch. He remarked, “Our drama has a bubbly, lively charm. It’s not too serious or heavy-handed, and I think that viewers will find themselves becoming naturally immersed in it as they watch.” 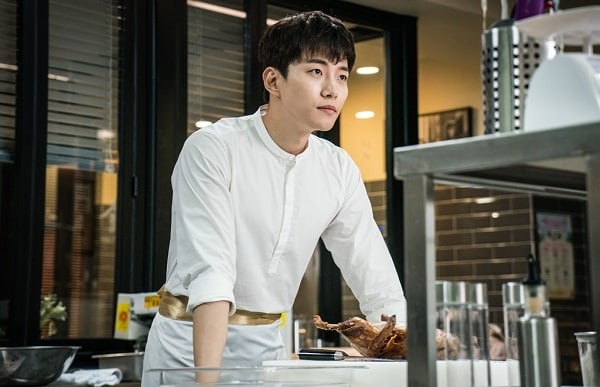 Jang Hyuk, who will be taking on the role of the reformed mobster Doo Chil Sung, mentioned that the drama combined elements from many different genres. He commented, “[‘Wok of Love’] harmoniously mixes the emotions of a melodrama with comedy, as well as the humanism that can be felt in the characters’ relationships with one another. The drama will also feature an eye-pleasing array of Chinese cuisine.” 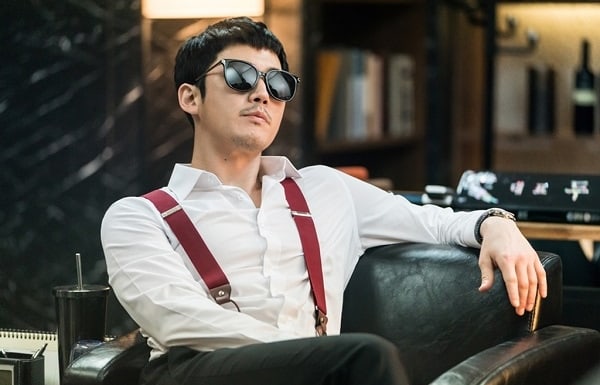 Finally, Jung Ryeo Won, who will play the insatiable gourmand Dan Sae Woo, described the drama as a “romantic comedy and kitchen action movie, which will be sweet at times and hot at others.”

She added, “[The drama] will use sight and sound to show just how many people must engage in war in order to create the delicious food that stimulates our appetites, as well as the process of the food’s creation. I think that will make it even more fun to watch.” 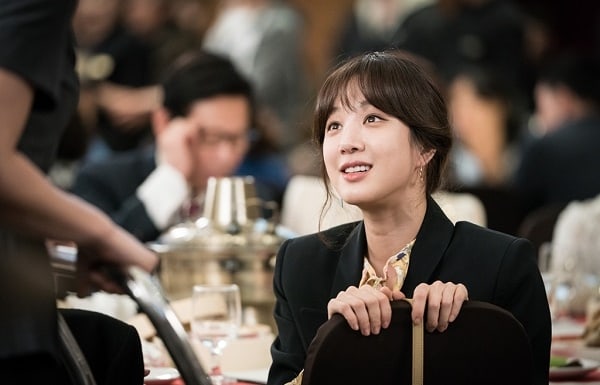 “Wok of Love” premieres on May 7 at 10 p.m. KST and will be available with English subtitles on Viki.

In the meantime, check out a teaser for the drama here!