2PM’s Junho is training for his role as a chef in upcoming SBS drama “Wok of Love”!

The newly released video shows Junho as he practices his cooking skills in a kitchen with a real chef. The video begins with him practicing the basics, such as chopping onions. He then moves onto more advanced work, as he does a stir-fry of rice in a giant wok, with the fire blazing away. 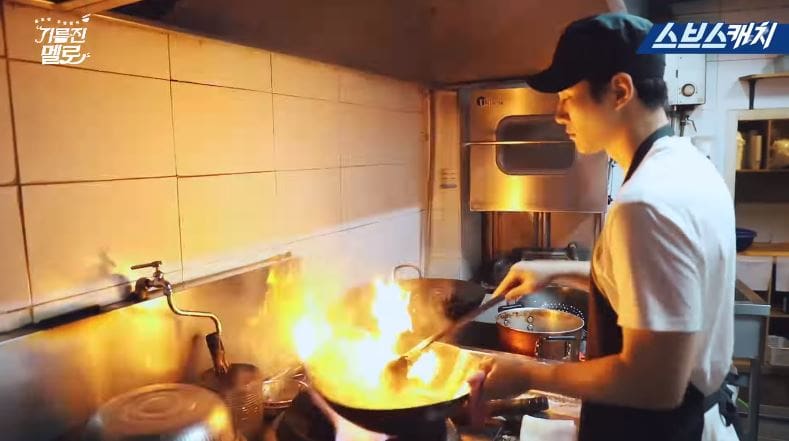 Junho shows he has learned quite a bit, as he briefly explains the difference between the types of woks. Not only is he able to point out the differences, but he is also able to explain what each wok is best used for. He also relates it to his character, explaining that one of the woks is his character’s trademark wok. 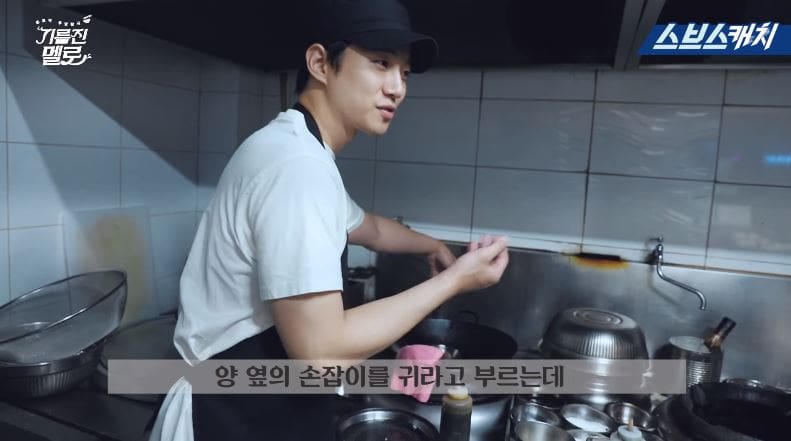 The video ends with a quick snippet of the drama’s first teaser, showing Junho in character as a famous chef. 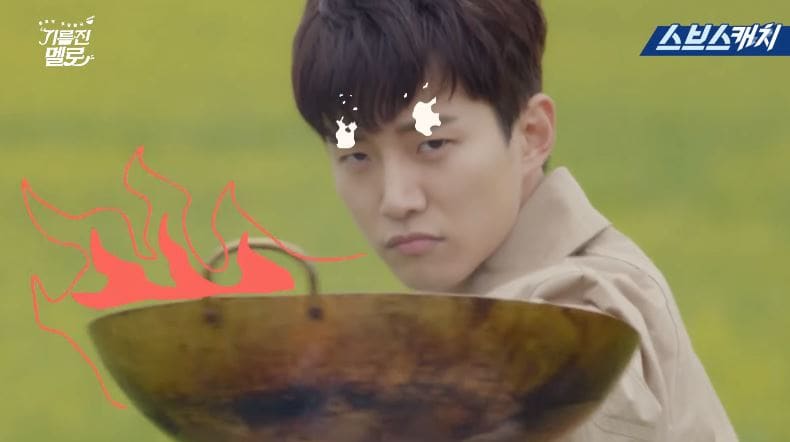 “Wok in Love” is a romantic comedy about famous hotel chef Seo Poong (played by Junho), who ends up working in a small, neighborhood restaurant. Other characters include loan shark Doo Chil Sung (played by Jang Hyuk), who is fresh out of prison, and the daughter of a rich family Dan Sae Woo (played by Jung Ryeo Won), who is in love with black bean noodles.

“Wok in Love” will air its first episode on May 7 at 10 p.m. KST and will be available on Viki!