In the previous episode, Dan Sae Woo (Jung Ryeo Won) tried to help out Seo Poong (Junho) because of his injured arm. Dan Sae Woo, who is still not good at cooking, made the mistake by pouring oil, causing Seo Poong’s clothes to go on fire. In order to put out the fire, Dan Sae Woo embraced him without hesitation. Seo Poong’s heart thumped involuntarily at that, which prompted curiosity among the viewers.

The newly shared stills of the upcoming episodes show a sweet moment of concern between Seo Poong and Dan Sae Woo. Seo Poong has his hand on her forehead while Dan Sae Woo looks exhausted. Seo Poong acts like nothing is wrong, but once Dan Sae Woo leaves the area, he looks serious and worried. 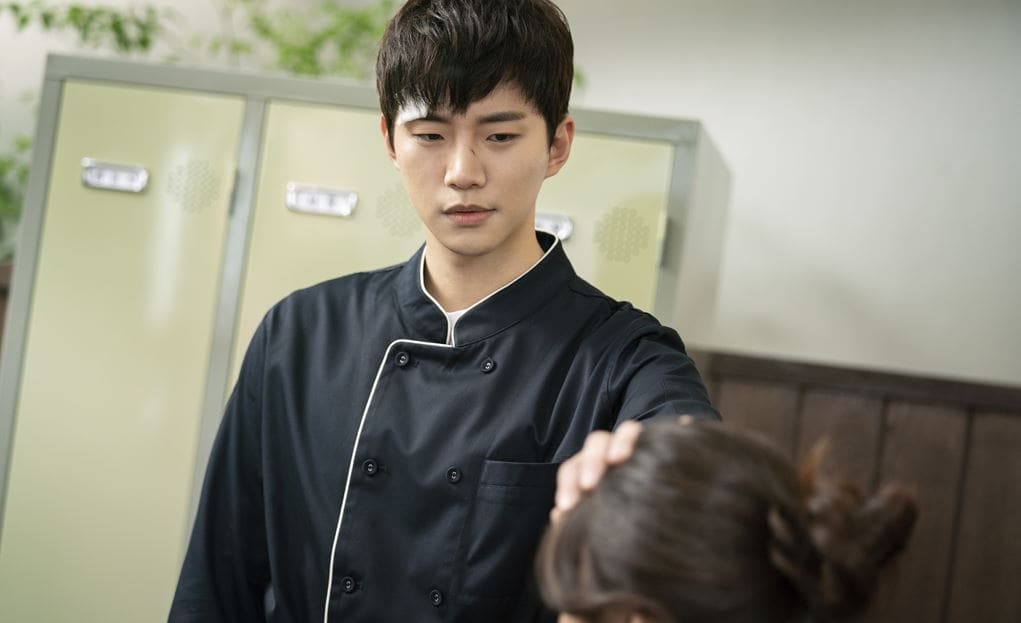 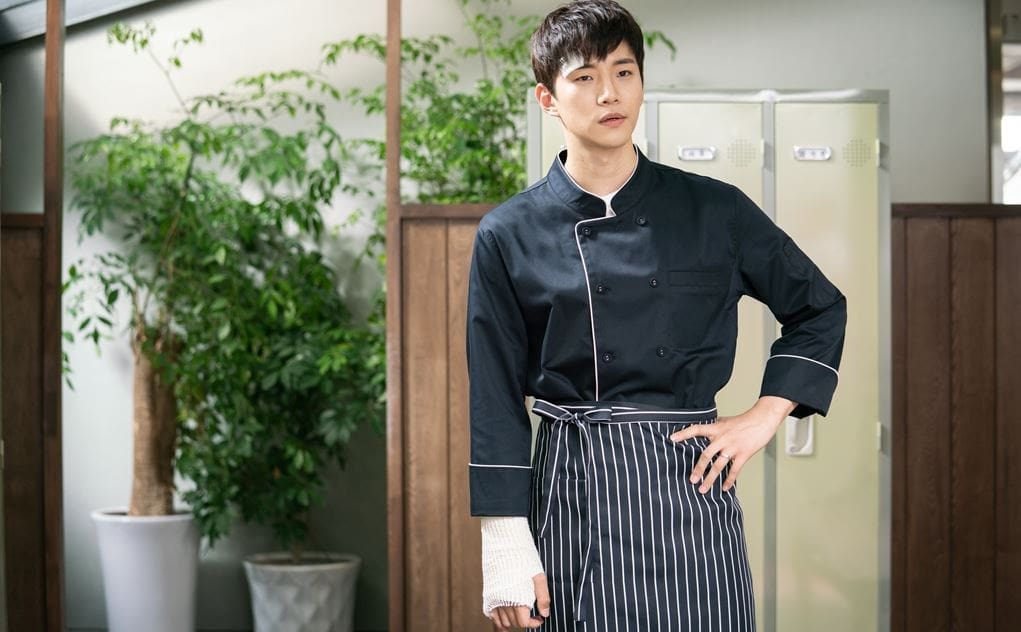