“Just Between Lovers” revolves around a tough, street-smart man named Kang Doo (Junho) and an architect named Moon Soo (Won Jin Ah), who hides her pain as she dreams of an ordinary life. The drama follows their story as they learn to help each other heal after miraculously surviving an accident that shakes up their entire lives.

In the stills, Junho is changing his clothes in a office when Won Jin Ah comes in out of nowhere. She makes eye-contact with Junho, but despite the fact that he’s shirtless, she just stares at him impassively. Junho stares back wordlessly with equal apathy. 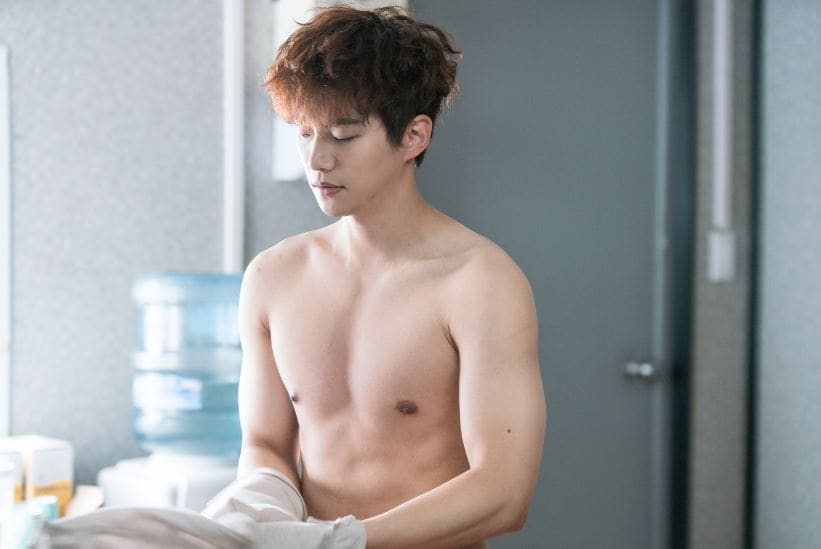 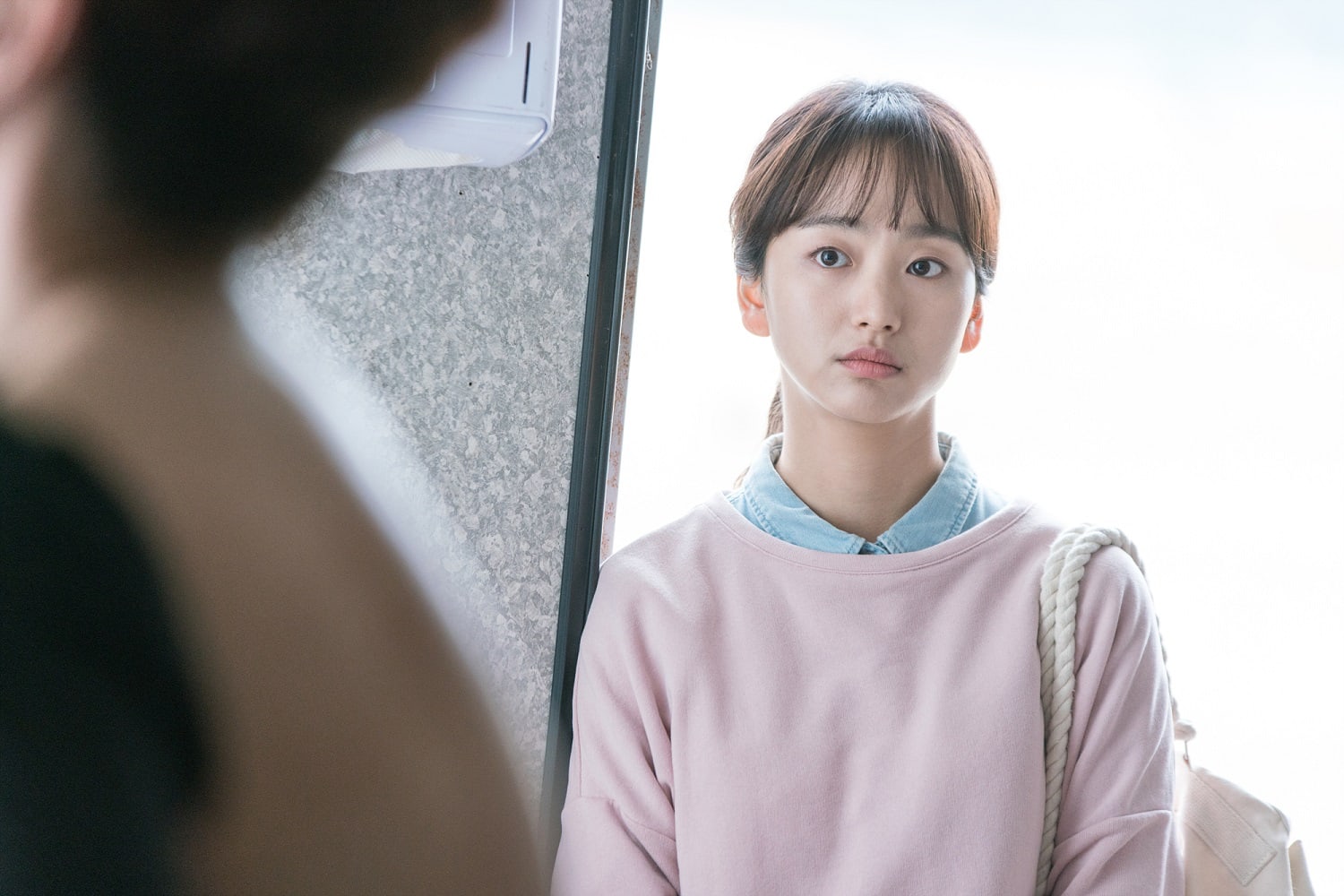 The production crew stated, “The process of Kang Doo and Moon Soo, who are different yet alike, becoming part of each other is exciting at times and touching at others.”

JTBC’s “Just Between Lovers” will air its first episode on December 11 at 11 p.m. KST.