2PM’s Junho and Won Jin Ah recently showed off their chemistry in behind-the-scenes stills from “Just Between Lovers.”

On December 24, in honor of Christmas Eve, the JTBC Monday-Tuesday drama released photos from the set of their two lead actors.

As befitting the Christmas setting, which is considered a romantic holiday in South Korea, Junho and Won Jin Ah show how adorable their characters are whether they’re going on a carousel date, hanging out together over coffee, or taking photos together. 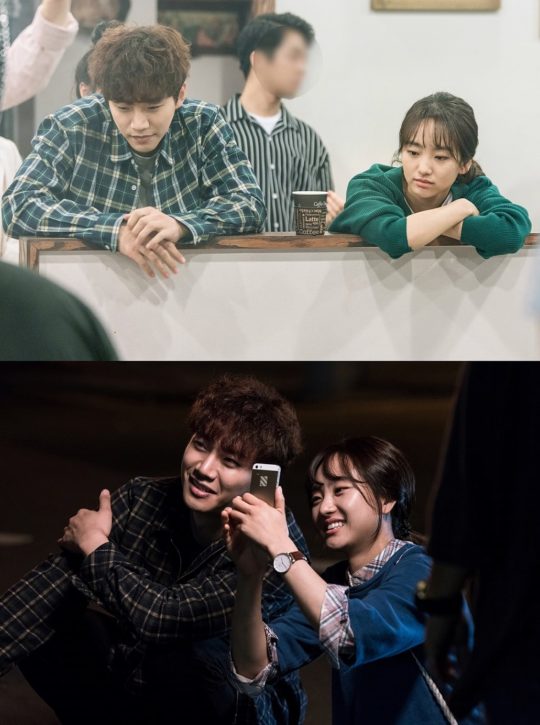 So far in “Just Between Lovers,” the characters are slowly bonding with each other despite their respective traumas. The production staff stated, “Junho and Won Jin Ah’s chemistry arises from their focus on their characters. From Episode 5, their ability to heal each other’s scars and pain will become more evident. Please look forward to their emotional chemistry and performance.”

You can watch the first episode of “Just Between Lovers” below!