2PM’s Nichkhun has exciting plans for this month!

On February 10 at midnight KST, the idol shared through a teaser image that he will be releasing “ME,” his first solo mini album. It is set to drop February 18 at 6 p.m. KST.

This will mark his first Korean solo release. Nichkhun previously dropped his first Japanese solo album in October 2018, and several solo tracks included on 2PM’s Japanese albums prior to that.

Check out his teaser below and stay tuned for more! 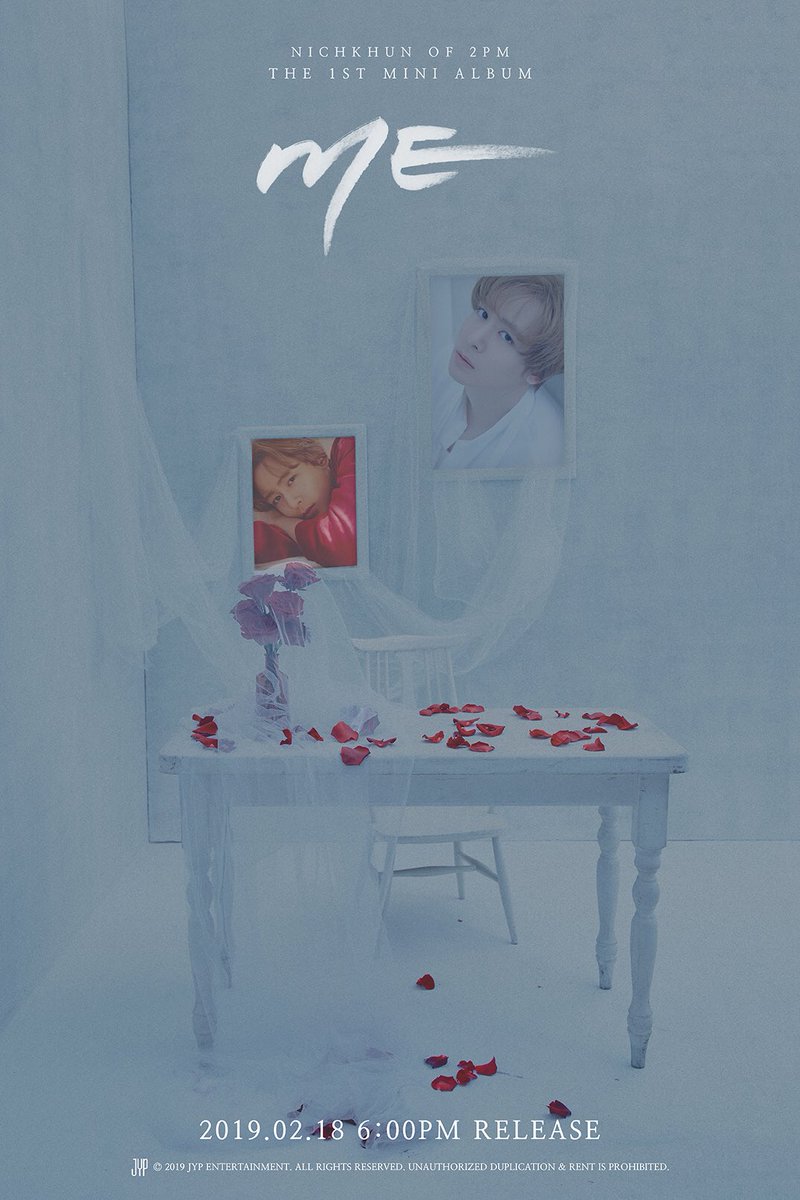