2PM’s Nichkhun Discusses His Long Hiatus In Korea, Acting Career, And Hopes For The Future

Next year will mark 2PM member Nichkhun’s 10th year since his debut in Korea. In a recent interview, the veteran idol spoke about acting in films, the music industry, and his future plans.

Nichkhun caught fans up to speed on what he’s been up to and said, “I was overseas. Last month, I went to a prayer ceremony for ‘Brother & Sister’ in Thailand and also went to Japan and China for a fan meeting and awards ceremony respectively. These days, I’ve been spending my days between Thailand, China, and Japan. I think I’ll be in Thailand until January because of filming for the movie. Because I’m not as active in Korea right now, people ask if ‘Nichkhun has retired,’ but I did not retire.”

The 2PM member has a prolific filmography that includes Korean, Thai, Chinese, and Japanese productions. The upcoming romantic-comedy Thai film “Brother & Sister” will be his first major film role in five years, and the movie has drawn a lot of attention for its star-studded cast.

The singer-actor commented, “I can’t say I’m an actor yet. I’m officially starting now, so I’m lacking a lot.” He revealed that he originally dreamed of becoming an actor but didn’t pursue it in Korea because he didn’t want it to affect 2PM’s activities. However, since the other Korean members will be enlisting in the military after Taecyeon, he thought now was the time to pursue it. 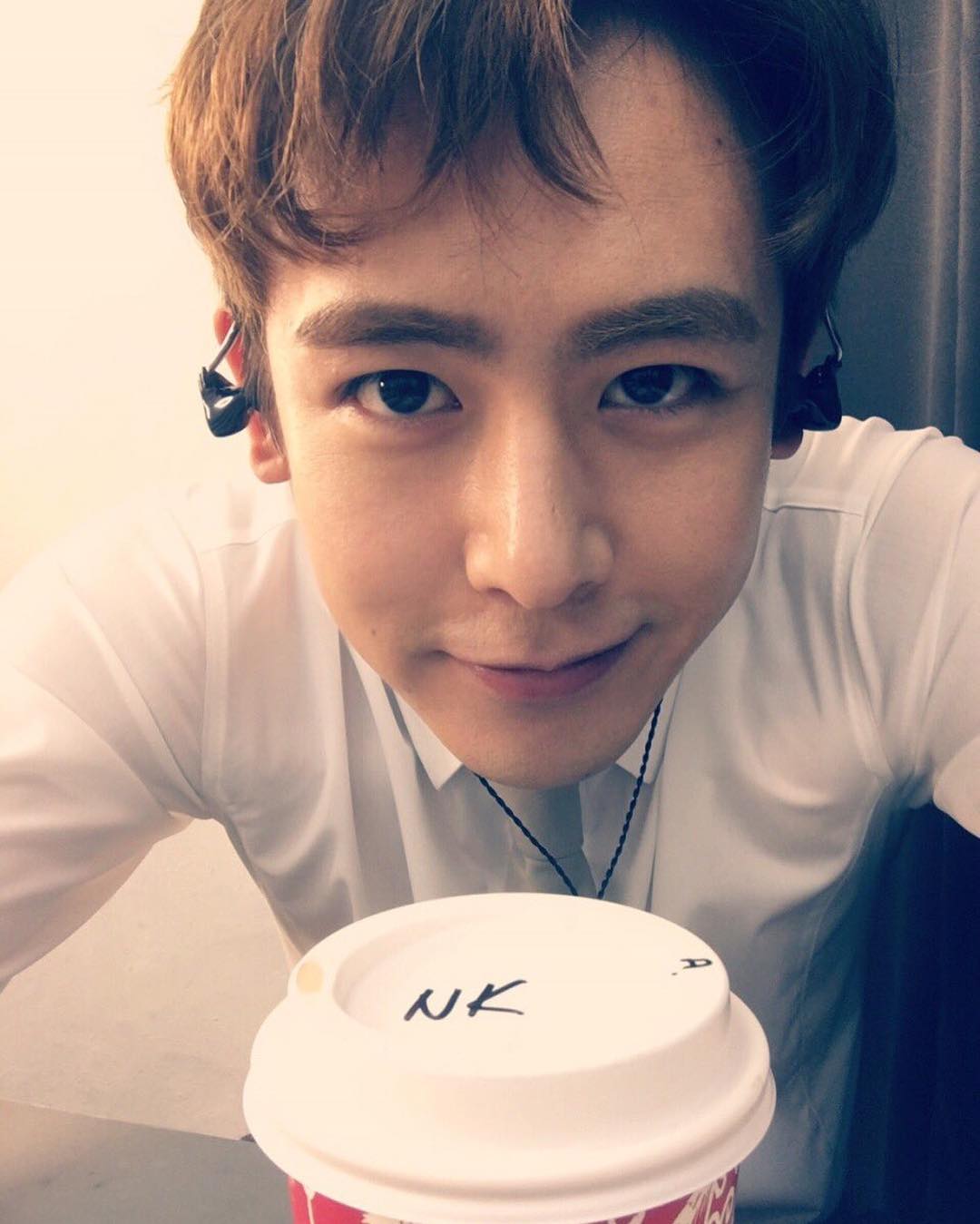 2PM earned the title of ‘beastly idols’ early on in their career through their powerful performances. When asked about his thoughts on the nickname, Nichkhun stated, “If you look at the members one by one, they’re not really ‘beastly.’ Taecyeon is really cute when you get to know him. I think ‘beastly idols’ is only possible when the six of us are together so to me, it’s a very cool and valuable nickname. There is no other description that fits us better when [we’re together] as 2PM.”

As an idol member for almost 10 years, Nichkhun also shared his thoughts on the K-pop industry. “When I look at my juniors, the first thing I think is that I’m getting old and that they’re really good and really cool,” said Nichkhun. 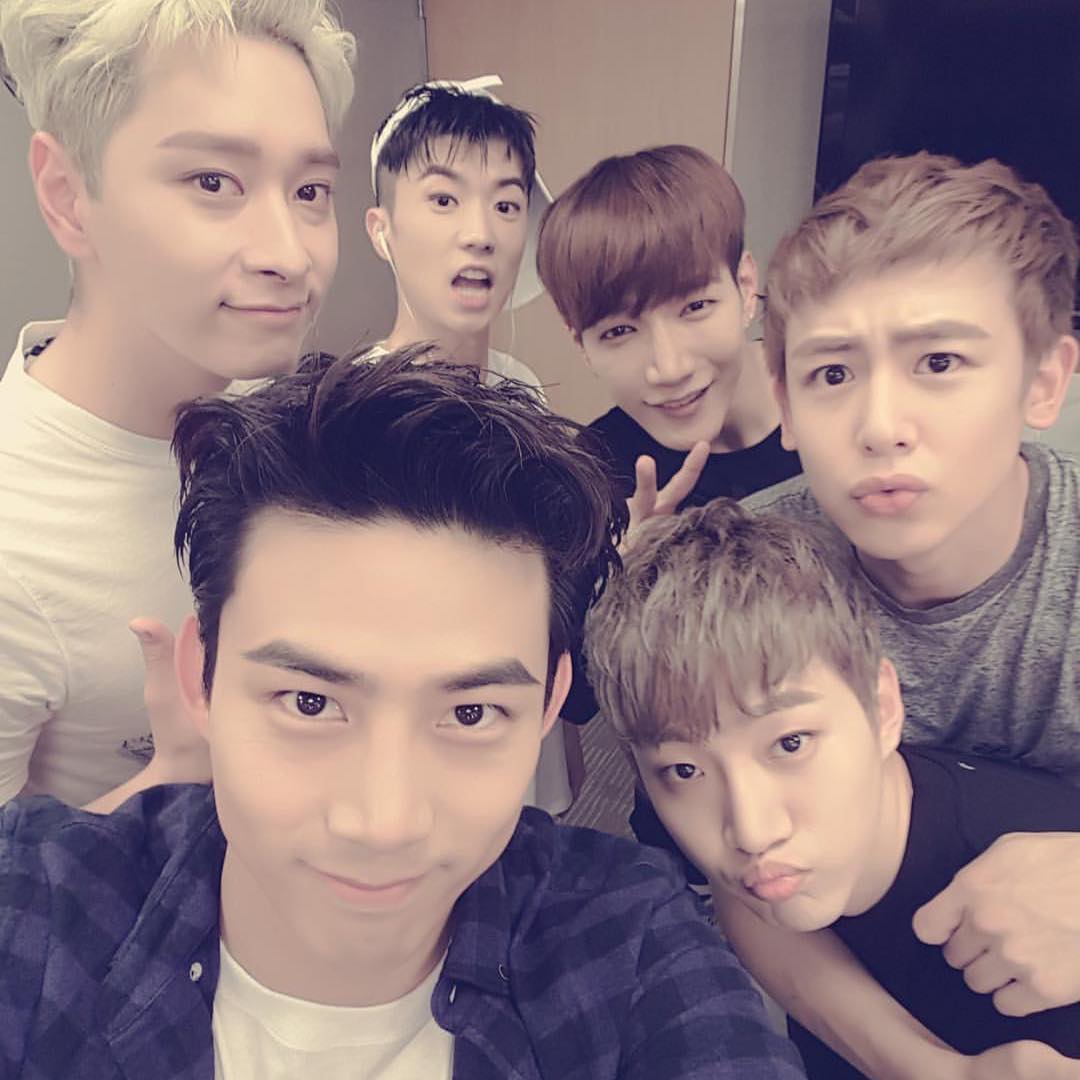 He continued, “[For example], BTS is amazing. The juniors’ talents are getting increasingly better, but I think the working environment has gotten worse. These days, there seems to only be idol singers so I think it’s more competitive and music shows are becoming more catered to teens. I want talented juniors to be able to make music in a better environment, and am sad that it’s not possible.”

Looking ahead to 2018, Nichkhun wished for his fellow 2PM members to be healthy, and expressed hopes to see Korean fans more often, whether that be through an album, drama, or film in the near future.