An idol for 10 years and actor for eight, Taecyeon is full of motivation right now. As he’s already reached No. 1 as an idol, Taecyeon is ready to actively progress as an actor as well. Although he still has his military service in front of him, his determination is fierce and encompasses his desire to expand into the United States as well.

“It was hard to act while completing my activities as a singer at the same time. I started acting at the peak of 2PM’s popularity and activities. At the time, I didn’t start acting because I wanted to – I was more tired then. It’s not like that anymore. Now that I act because I want to do it, I feel a greater sense of responsibility.”

“House of the Disappeared” is Taecyeon’s second feature film. The film is about a woman named Mi Hee (played by Kim Yoon Jin) who unjustly serves 25 years in prison after her husband is murdered at home and her son disappears. Once released, she returns home and begins trying to discover the truth behind what happened 25 years ago. Taecyeon plays the part of Priest Choi, who helps Mi Hee track down the secrets behind the mystery.

“My first movie, ‘Marriage Blue,’ was an omnibus-type project, so I was able to participate without feeling very burdened. I also took on ‘House of the Disappeared’ without much burden, just as a last challenge before I leave to complete my military service. Regardless of whether or not I would get a lot of screen time, working with Kim Yoon Jin mattered more to me. As a project chosen by Kim Yoon Jin, I thought that it would definitely be based on a solid scenario. Sure enough, it was fun.”

Taecyeon’s character is somewhat mysterious at the start of the film. Also, as a character that appears sporadically, it was tricky for Taecyeon to express his character’s transformation in the latter half of the film. Thanks to Kim Yoon Jin’s advice, Taecyeon was able to gain a clearer sense of his role.

Taecyeon explained, “I received a lot of help not just in acting, but in other areas too.” He continued, “[My role] was a character that could have been flat and lacked dimension, but because [Kim Yoon Jin] gave me the idea of making [my character] brighter, I think I was gradually able to try more things with my acting.” 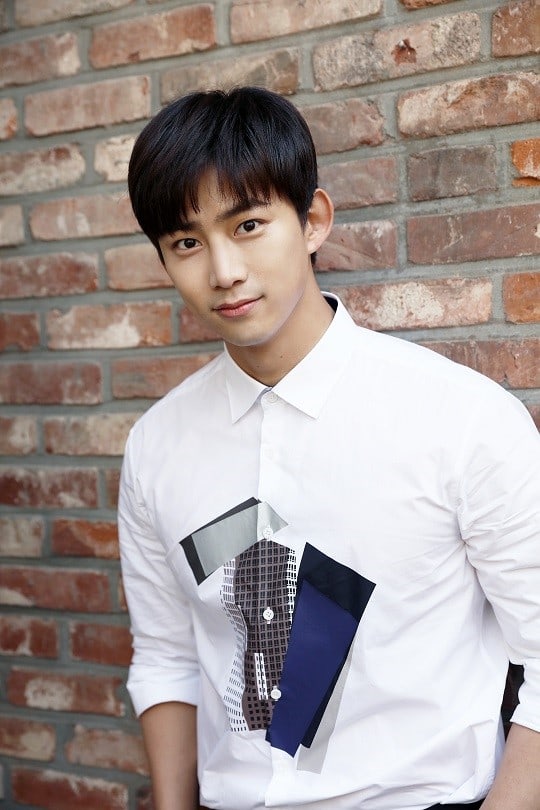 Working with Kim Yoon Jin was even more meaningful to Taecyeon because of cherished memories from his childhood. As Taecyeon immigrated to the United States at the age of 12 and spent his school years there, he felt an extraordinary appreciation for Kim Yoon Jin while watching her act in all six seasons of the U.S. television drama series, “Lost.” While watching “Lost,” Taecyeon said he was very moved and felt “a lot of pride as a Korean.”

Taecyeon would also like to enter the U.S. market someday. He has sent audition tapes in the past for a number of projects. “While filming this movie together, Kim Yoon Jin gave me a lot of advice,” he shared. He provided some examples, such as how after he told her he’s interested in entering the U.S. market, Kim Yoon Jin suggested it might be better for him to complete his military service sooner rather than later.

“A challenge is always good, I think. I’m continuously knocking on the door [of opportunity in U.S. market]. Actually, a thought I had at the back of my mind when I debuted [with 2PM] was, ‘if we have a concert in the United States, I’ll be able to show my friends.’ But then we really did a U.S. tour, and my dream became reality. Now I have a new goal. For a movie I act in to play in U.S. theaters.”

In 2010, Taecyeon debuted as an actor in KBS’s “Cinderella’s Sister.” Since then, he has appeared in nine dramas and two movies. Originally, it was due to his agency, JYP Entertainment, that his activities first expanded to acting. About his first project, “Cinderella’s Sister,” Taecyeon stated that he would just go and act because the agency told him to do it, and being totally clueless, his acting was completely “soulless.”

Taecyeon revealed that he first realized the joy of acting in 2014 through KBS’s weekend drama, “Wonderful Days.” As it was a work that spanned 50 episodes, he became fully absorbed in his character. Of playing other people as an actor, Taecyeon said he was “fascinated by the feeling of experiencing another life. So, I think that’s why I kept walking down this path [of acting].” 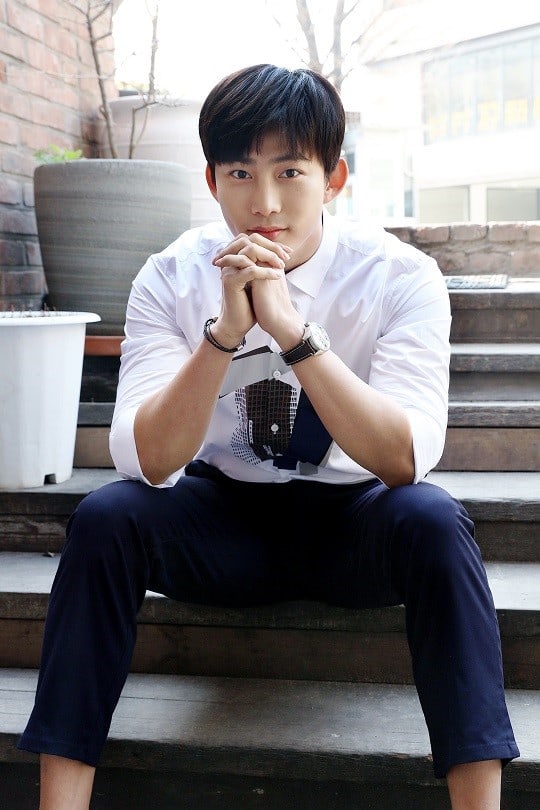 Although already very experienced as an idol, as an actor Taecyeon still faces a long, unfamiliar road ahead. In response to a question about where he’s headed in the future, Taecyeon hesitated and replied, “It’s difficult to provide a clear answer to that.” Laughing, he then said, “Once I return from completing my military service, I think perhaps I can provide a clear vision [of my future].”

To serve in the Korean military, Taecyeon chose to voluntarily relinquish his Permanent Resident status in the United States in 2011. Even after receiving a Grade 4 evaluation on his physical exam because of his poor vision, he underwent corrective laser eye surgery and requested a reevaluation in order to be cleared for active duty. Even his three back surgeries could not sway his strong determination to serve as an active duty soldier. Despite all the obstacles, he is finally set to enlist sometime this year.

He also explained his mindset as he made those difficult choices. “Of course I had a lot of concerns [about completing Korean military service]. But it seemed like I would only find peace of mind if I went and served. I thought it was the choice that would allow me to live unashamed of myself, as someone who receives so much love and attention.” Taecyeon then joked about the situation, “They say that when you enlist, you either adapt well or struggle because you can’t – apparently it’s one or the other. In my case, everyone says I’ll do well (laughs).”