2PM’s Wooyoung Shares What He Regrets About His Twenties

With 2PM approaching its tenth anniversary, Wooyoung took an honest look back at his career and talked about both the past and the future.

Last month, Wooyoung made his first solo comeback in over five years with “BYE,” his second Korean mini-album. “It’s my cry to the world,” he said of the album. “Each song is a different genre. I don’t think that I need to limit myself by deciding what kind of music I’m supposed to make.”

The 2PM member, who recently renewed his contract with JYP Entertainment, spoke highly of producer Park Jin Young, whom he described as the senior artist he trusted the most.

“When [Park] Jin Young hyung advises the 2PM members, he’s always very worried that he’ll hurt our feelings,” he shared, before adding with a laugh, “Because we’re still young, our feelings do end up getting hurt. But because he’s someone who has produced so many hit songs, and he’s also the person who produced TWICE… we accept the reality [that we need to listen to his advice].” 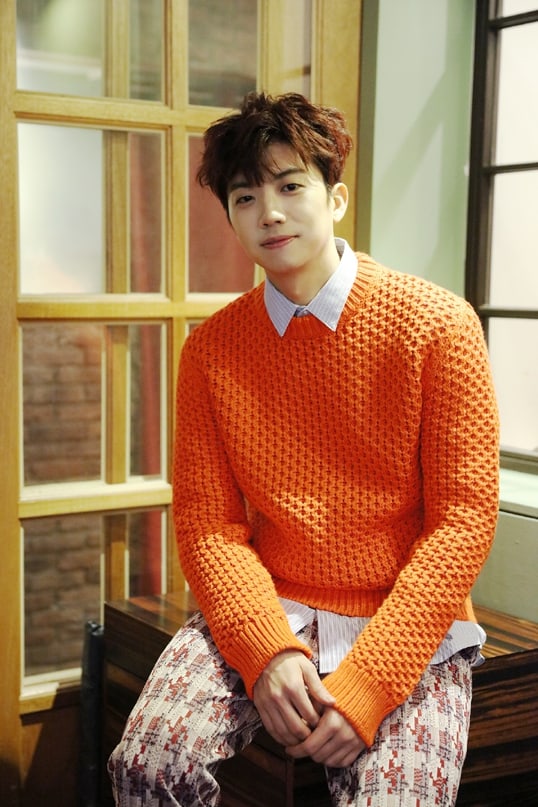 Wooyoung, who plans to enlist in the military in the second half of this year, said that he’d like to stick to his singing career after he completes his service.

“I’d like ‘Dream High‘ to be my first and last acting role,” he remarked with a laugh, referring to his acting debut in the KBS drama. “A lot of people encourage me to go into acting, but I think it’s a temptation that idols face. Of course, I may change my mind and end up acting if a good opportunity comes my way.”

Wooyoung also revealed what he plans on doing differently once he returns from the military.

“After joking around and being mischievous in my early twenties, I started pretending to be mature,” he recalled, expressing his regret at suppressing his playful, energetic side. “I became more reserved and withdrew into myself.”

He went on, “Once I complete my military service, I want to become an idol that’s more outgoing and that flies around more freely.”