With the world of K-Pop and K-Pop scandals, here are the three things that netizens were the most chocked and confused about.

1. Why did HyunA leave Wonder Girls? 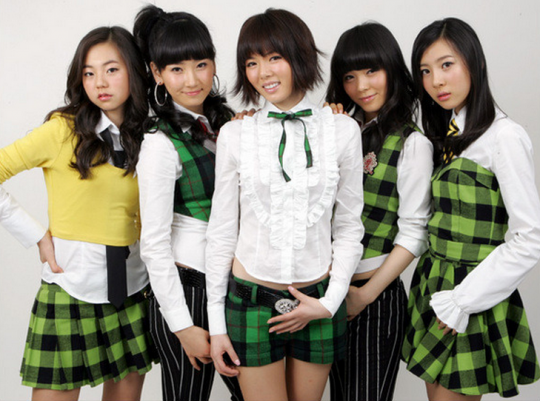 When HyunA left the Wonder Girls, people were shocked. She was often seen as the center and face of the group, so to have her suddenly leave caught fans off-guard. People believed she decided to quit on a whim and called her ungrateful. In reality, HyunA was sick at the time and had to quit the idol life temporarily to focus on her health. She would later join CUBE Entertainment and debut as a soloist and a member of 4MINUTE. After her dating news with former PENTAGON member E’Dawn, she would leave the company and sign with P-NATION. 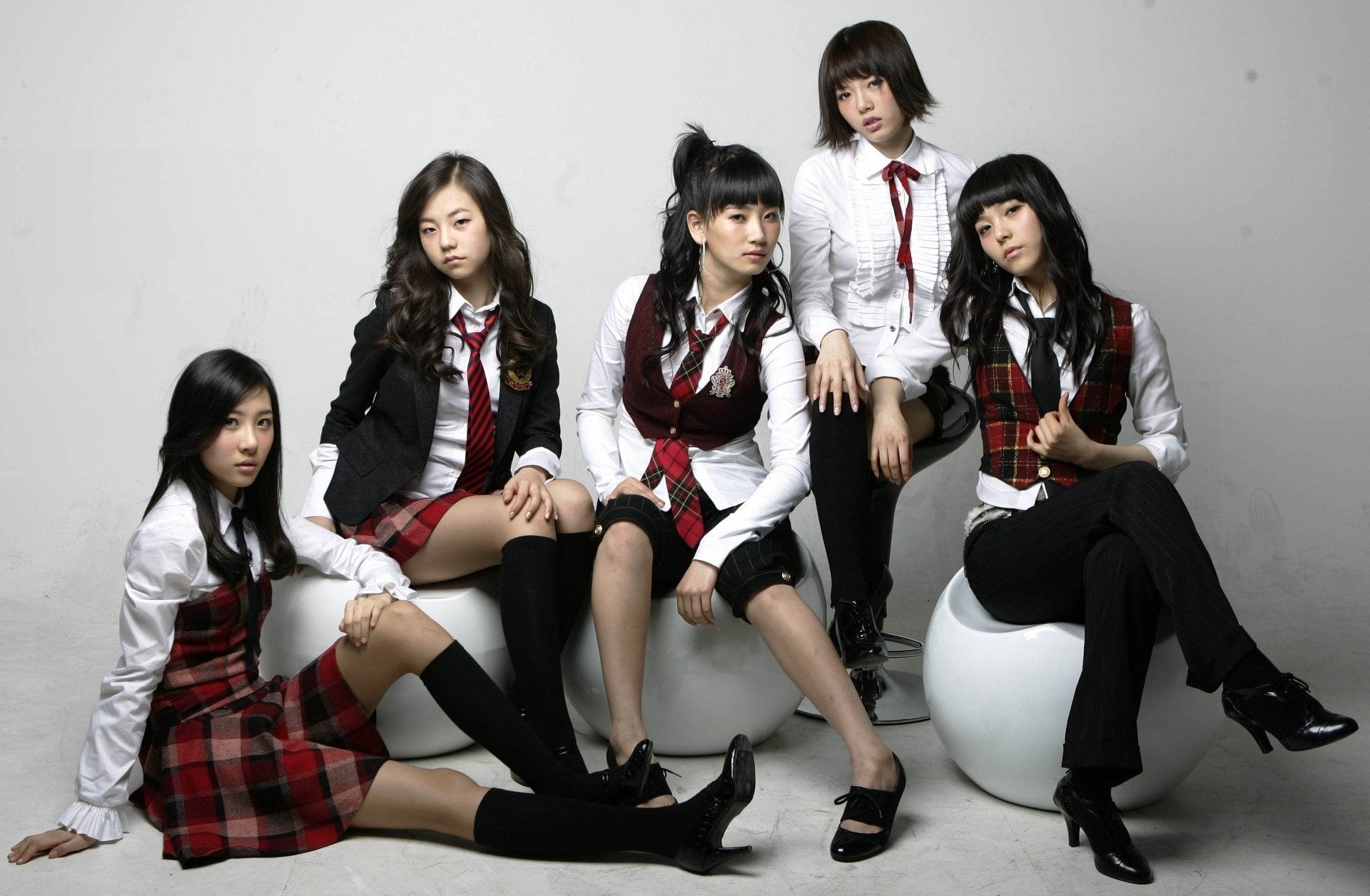 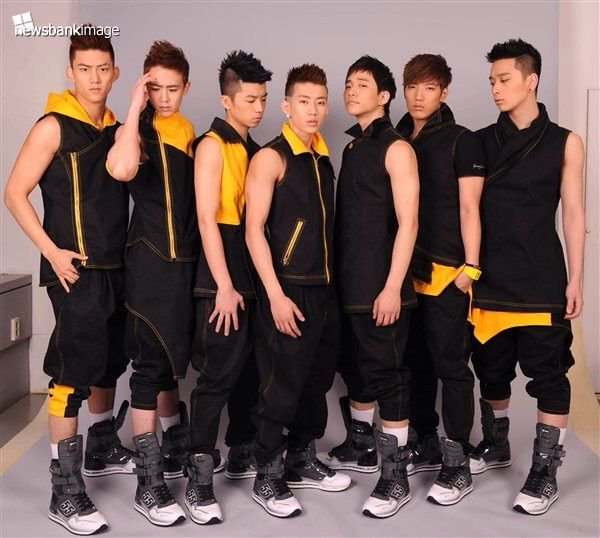 Jay Park (also known as Park Jaebeom) was the leader of 2PM. At the time of their peak, 2PM was known as K-Pop royalty and were one of the top boy groups at the time. When past MySpace posts from Jay Park showed him bashing Korea and Korean people, however, it caused a huge controversy and led to Jay Park leaving JYP Entertainment. 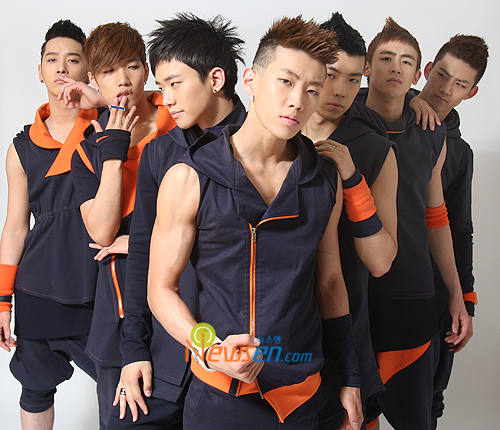 Some people believe that there are more reasons as to why Jay Park left. People are saying that there was internal conflicts within the group since the members all agreed to have Jay Park removed from the group.

3. Why did Somi get “kicked out” of JYP Entertainment? 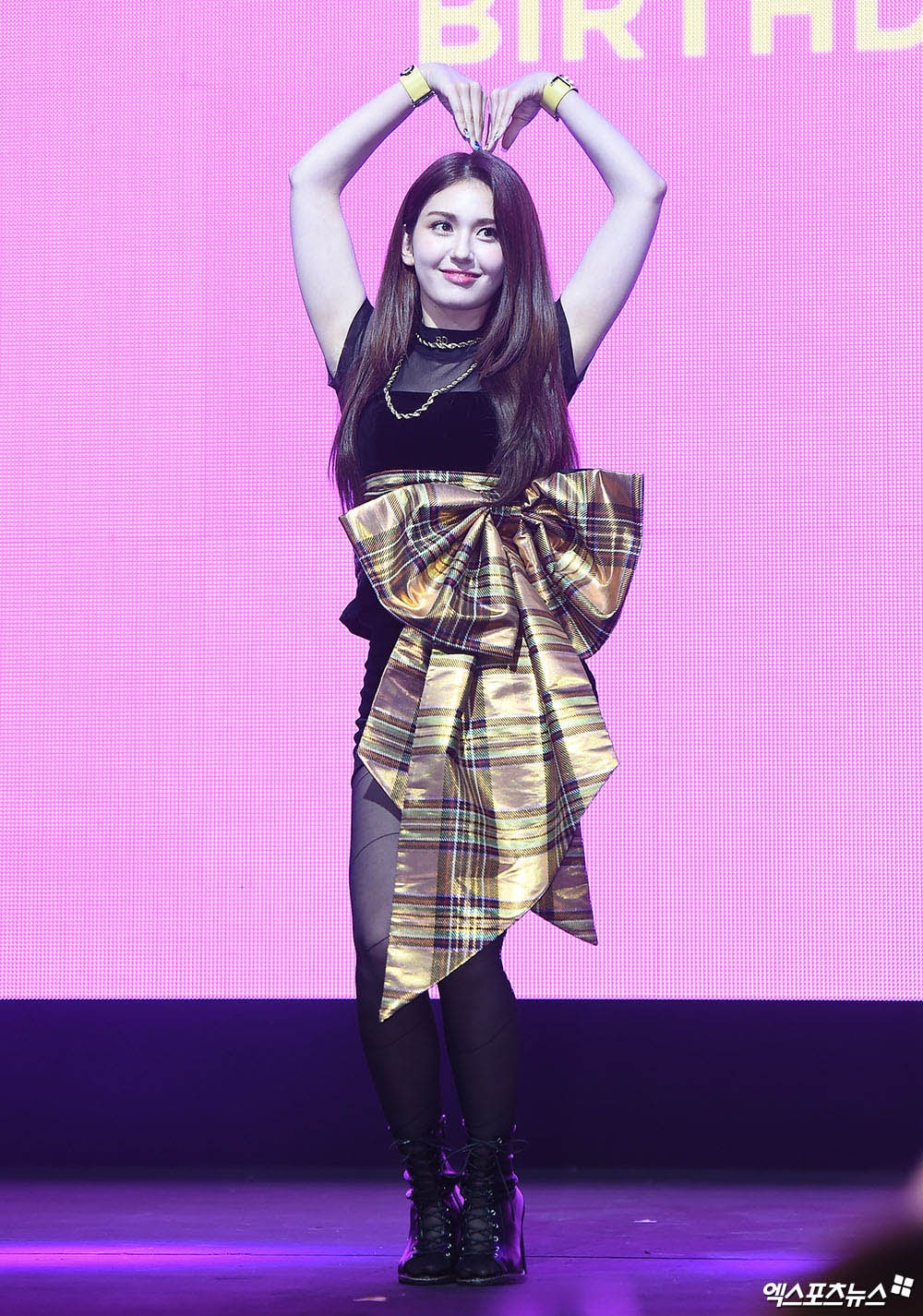 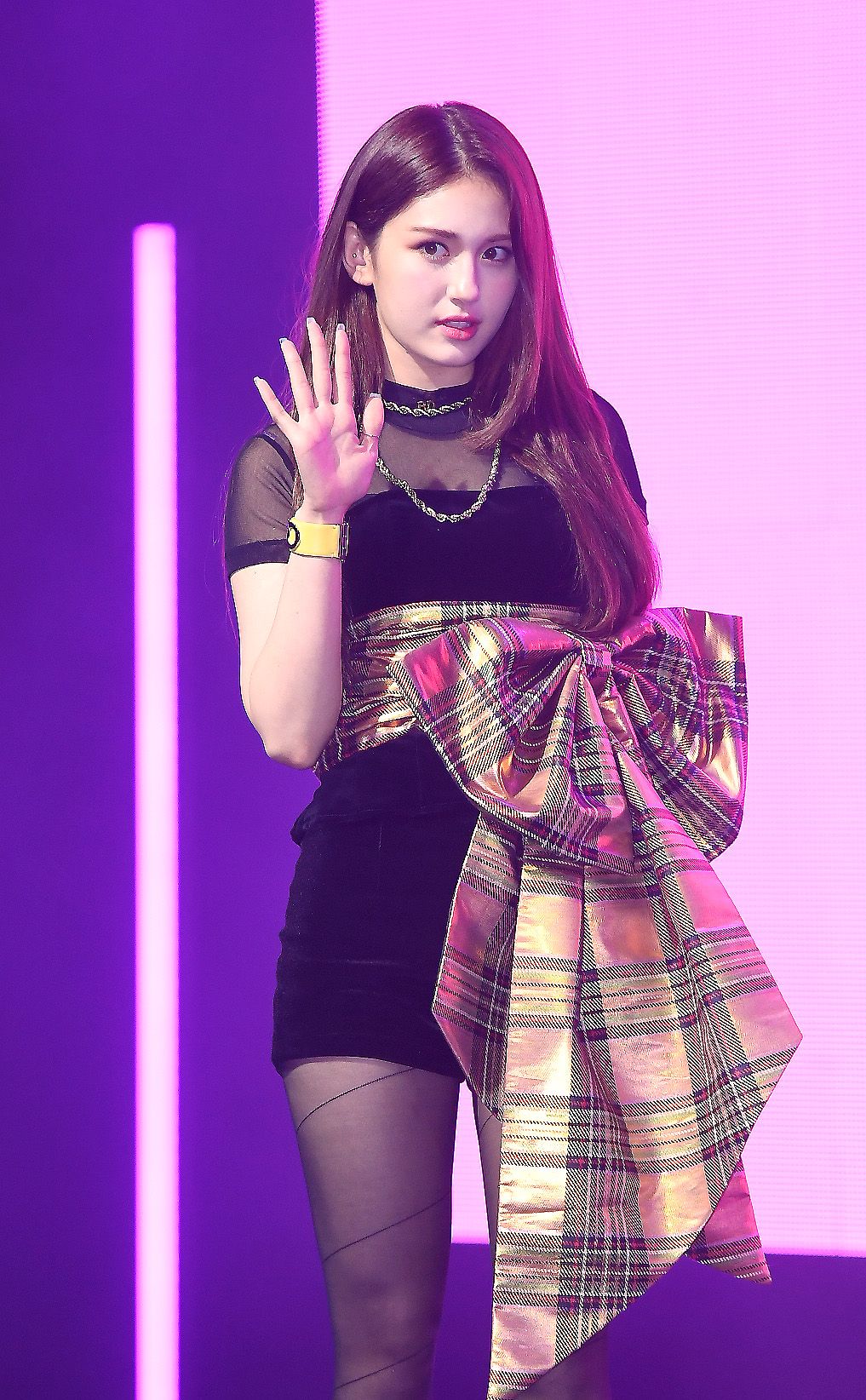 When she debuted, she has stated in her showcase that there was no bad blood between her and her old company and said that it was due to music direction. But now that old profile photos of ITZY has been revealed with Somi in the line-up, people speculate that she was kicked out of the company. Some say she might have violated a company rule which resulted in her leaving the company. This has not been proven as true.