As the K-Drama series Crash Landing On You has become such a huge hit, actor Hyun Bin gained even more popularity for his good looks and impeccable acting skills. After the series ended, many of the actor’s previous works and interviews resurfaced, trending among K-Drama fans who simply couldn’t get enough of him! Here are 3 most heart-stopping GIFs featuring Hyun Bin that went viral AF with the finale of Crash Landing On You.

1. His Past Chemistry With Actress Son Ye Jin 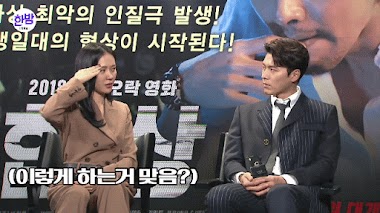 During an interview with his co-star to promote their 2018 movie The Negotiation, Hyun Bin taught actress Son Ye Jin how to salute. Having completed his military duty as a marine in 2012, Hyun Bin sweetly points out to Son Ye Jin that her fingertips should come to her eyebrow. The two burst into smile after this brief “Salute 101” lesson — and left the Hyun Bin x Son Ye Jin shippers shipping even harder! 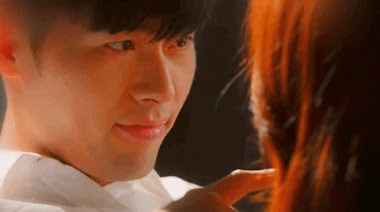 This kiss scene, from his previous 2015 K-Drama Hyde Jekyll, Me with actress Han Ji Min resurfaced with an alternate — a slightly more ambitious — title of “Hyun Bin As A Squishy Boyfriend.GIF”. His fans can never get over how a squished Hyun Bin still looks too good to be true.

3. His Baddie Moment At A Movie Premiere 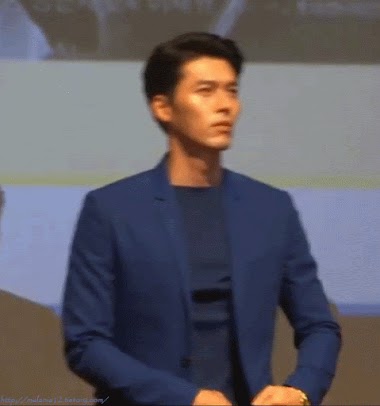 At a premiere event for his 2014 movie The Fatal Encounter, Hyun Bin showed up dressed sharply in his navy blue suit. In a previous interview, the actor revealed that he always suits up when attending fan-related events because he “wants to look presentable as a way to keep the promise with the fans”. At this particular event though, he was caught making this cheeky face at the cameras — and fans remain in love with how he “looks like he knows he’s hot AF.”