There’s only a few weeks left until the premiere of tvN’s upcoming Saturday-Sunday drama, “Memories of the Alhambra.” Here are three keywords to keep in mind before the drama starts.

Drama fans are looking forward to writer Song Jae Jung and director Ahn Gil Ho’s collaboration. Song Jae Jung is famous for dramas with unique plots like “Queen In Hyun’s Man,” “Nine: 9 Times Time Travel,” and “W.” Ahn Gil Ho is famous for one of the most popular dramas of 2017, “Secret Forest.” 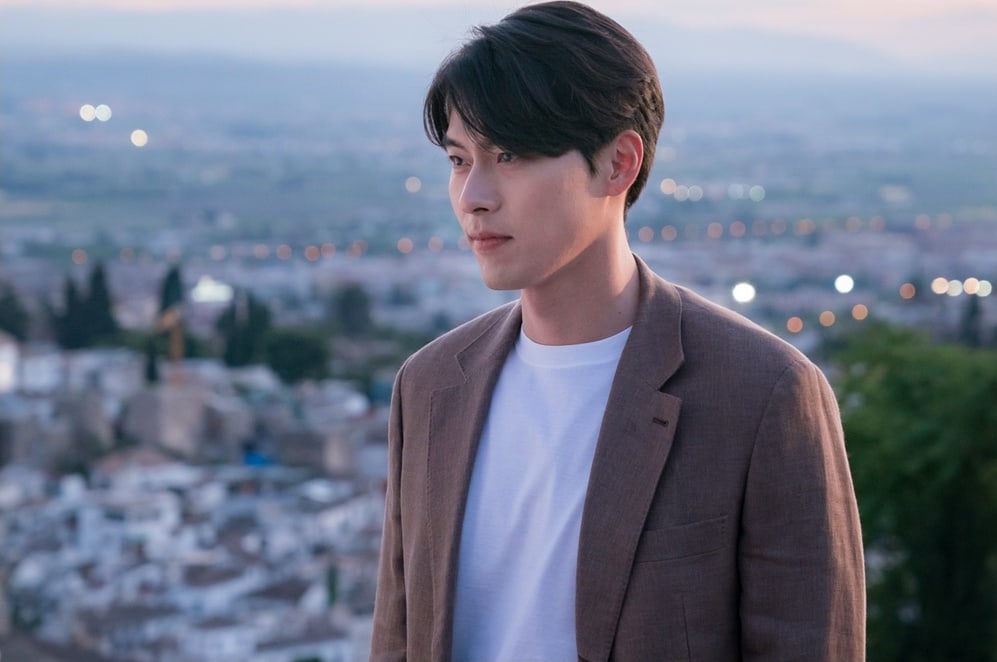 It is reported that although the two actors first met each other through this drama, they are showing great teamwork. Viewers will be able to feel the exciting chemistry between Yoo Jin Woo (played by Hyun Bin), a straightforward and adventurous man and Jung Hee Joo (played by Park Shin Hye), who is artistic and driven by emotions. 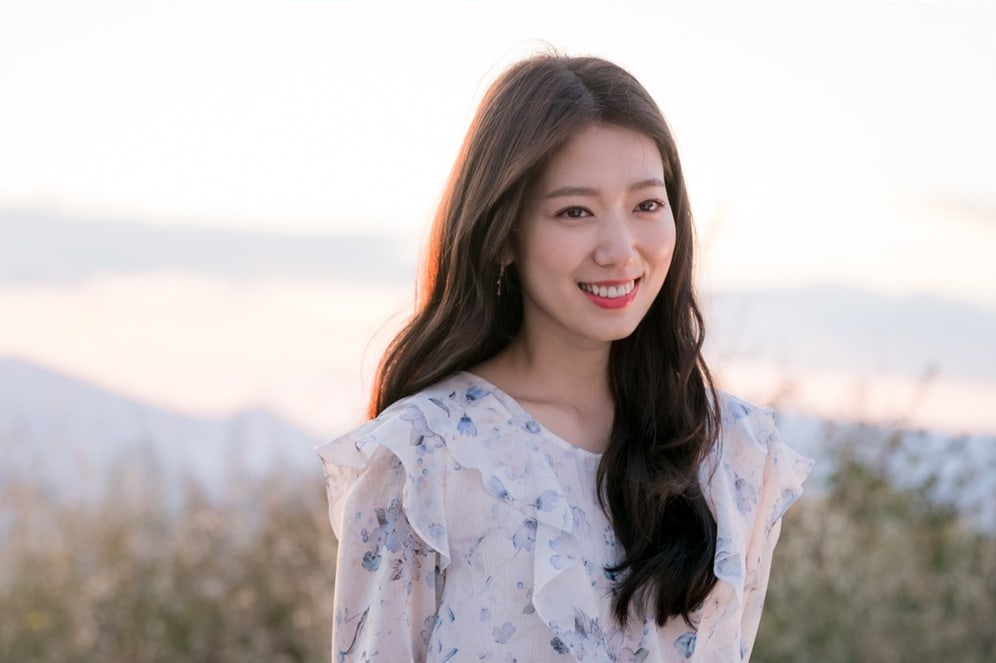 Yoo Jin Woo and Jung Hee Joo’s strange story will start in the beautiful ancient city of Granada, Spain. The production team of the drama stated, “The drama will put both suspense and romance in the story.” The previously revealed posters gives hints about the drama, as Hyun Bin and Park Shin Hye look and feel very different in the two posters. The tagline, “Finally, the magic starts today,” also raises viewers’ anticipation.

“Memories of the Alhambra” will premiere after the finale of “Room No. 9.” It will air on December 1, 9 p.m. KST. Stay tuned for more updates!