3 Main Points To Look Out For And Expect From SEVENTEEN’s Special Album “; [Semicolon]”

Group SEVENTEEN will be making a comeback after four months with their title track “HOME;RUN” and special album ; [Semicolon] on October 19 at 6 PM KST. 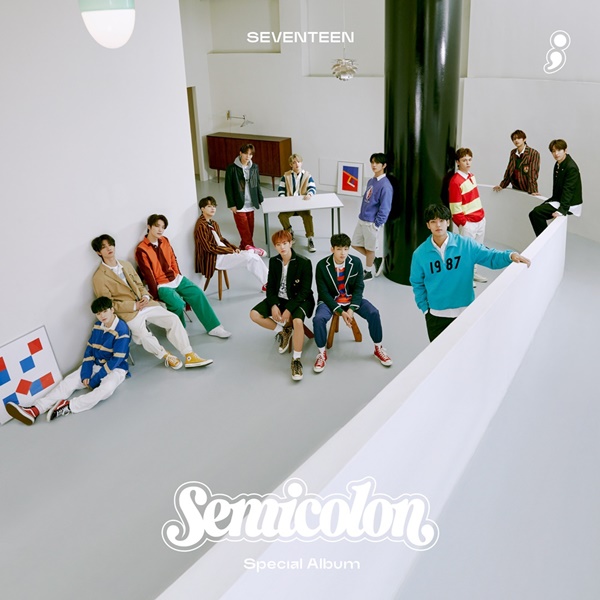 With the official release dropping soon, let’s take a look at three main points to see what we can expect from this comeback.

1. A mature positive message for the youth ‘; [Semicolon]’

SEVENTEEN’s special album ; [Semicolon] contains a mature and positive message to the youths who have been running without rest of ‘Let’s take a break and enjoy the festivities of youth’. It is an album that conveys warm consolation, support and empathy that will touch young people and help them continue to look towards the future.

Member Woozi stated, “It’s colorful. From beginning to end, the album is filled with songs from all genres so you will be able to feel the various charms of SEVENTEEN.”

The8 added, “You will be able to see a mature and new image of SEVENTEEN that you have never seen before.”

Dino chose the word ‘home run’ to describe this album. “This album will give you a thrilling pleasure that you would feel when doing a home run.” 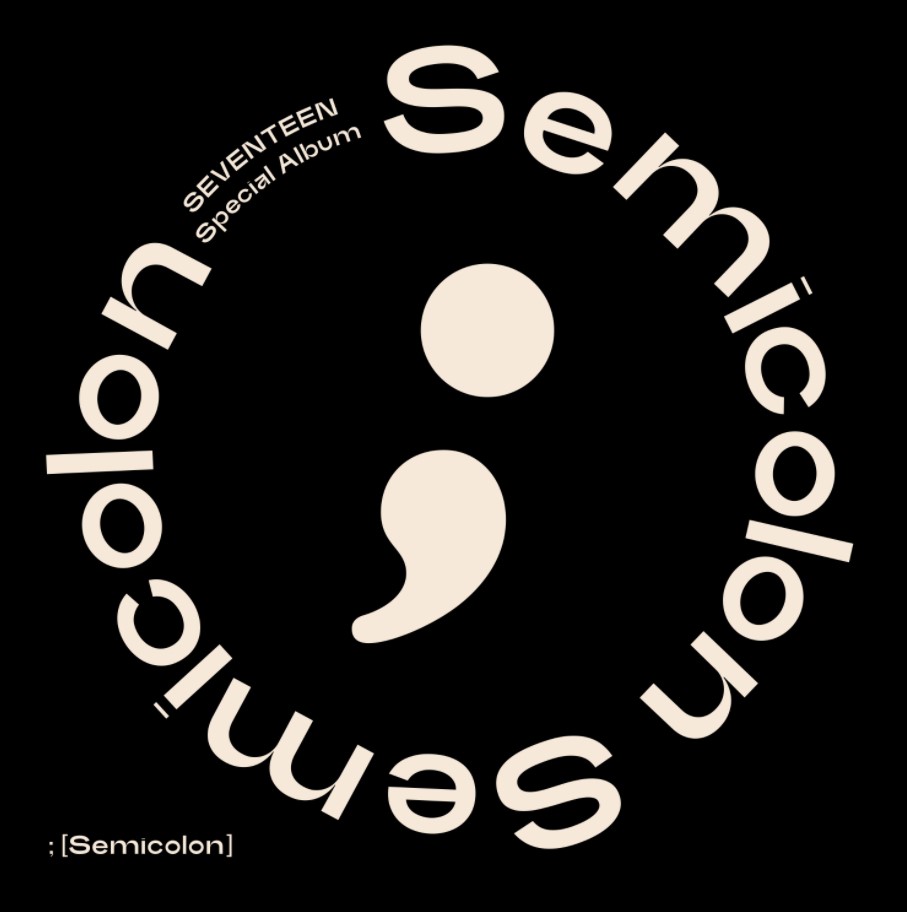 2. High-quality “dance-ical” that satisfies the eyes and ears

SEVENTEEN, who is also known as the ‘kings of performance’, has prepared an intense stage that will captivate fans and bring a new style to the performance world.

Previously, the group released two music video teasers of “HOME;RUN” and revealed a performances that was similar to a Broadway musical. They showed off a high-quality ‘dance-ical’ (dance+musical) that’s bound to satisfy both the eyes and ears of fans and viewers. 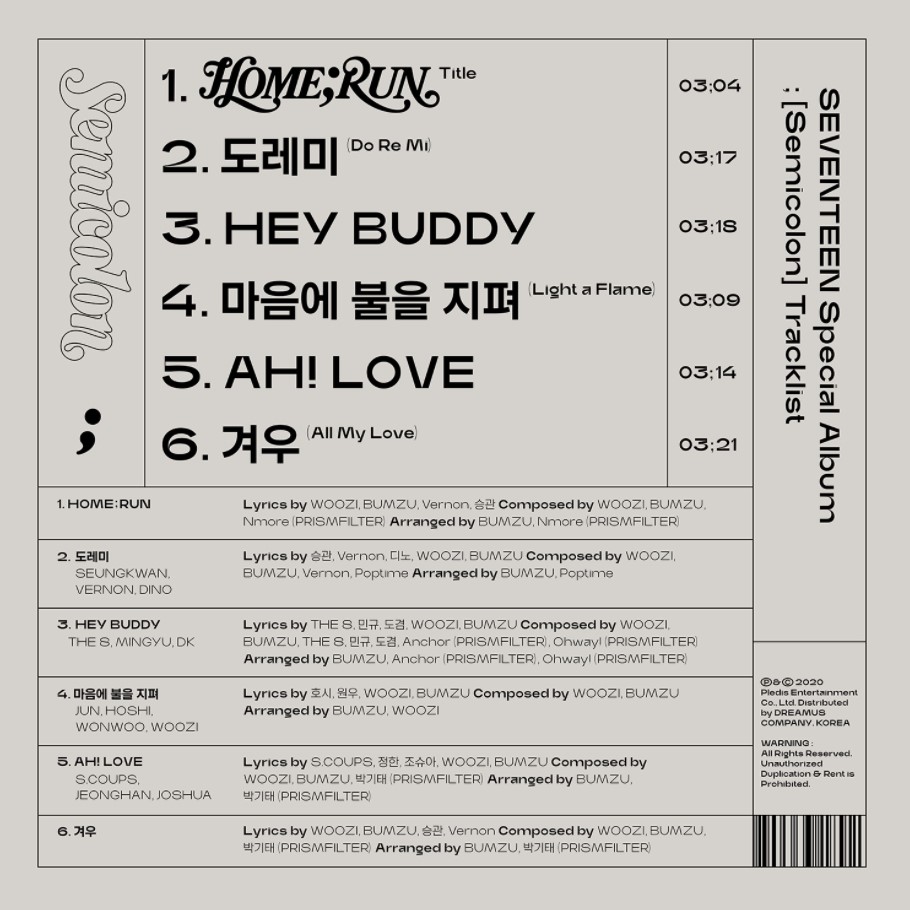 3. A unique mix unit that is first introduced through music

One last point to keep a look out for is their new mix units that they will be showing for the first time. Mix units with Seungkwan, Vernon, and Dino with “Do Re Mi”, The8, Mingyu, and DK with “HEY BUDDY”. Jun, Hoshi, Wonwoo, Woozi with “Light A Flame”, and “S.Coups, Jeonghan, Joshua with “AH! LOVE” will express the different eras of youth through music.

SEVENTEEN’s albums have always attracted global attention with their music and have proven their growth on the charts. Many are curious to see what achievements they will reach with this new album. This album will release on October 19 at 6 PM KST.