“The Best Chicken” is coming to an end!

The drama tells the stories of Park Choi Go who quits his job to open his own chicken restaurant (Park Sun Ho), Seo Bo Ah, who doesn’t want a fried chicken restaurant to open in the building she inherited from her grandfather (Kim So Hye), and talented but homeless young chef Andrew Kang (Joo Woo Jae).

With just two episodes until the conclusion, here are three things you should watch for:

Andrew Kang is the reason why Park Choi Go’s fried chicken has become so popular. The two of them endlessly researched for the perfect recipe, and now, Andrew Kang is offering a special solution for a naengmyeon (cold noodle) restaurant. It will be intriguing to find out what kind of successful tips he will give this particular business to make it as successful as the chicken one.

The growth of the clumsy young characters is also worth paying attention to. The three main leads bring warmth and laughter to the viewers with their growth and maturation. Especially, as the number of members of the rooftop party, which started with four members in the first episode, increased to eight, it brought automatic smiles to the viewers. 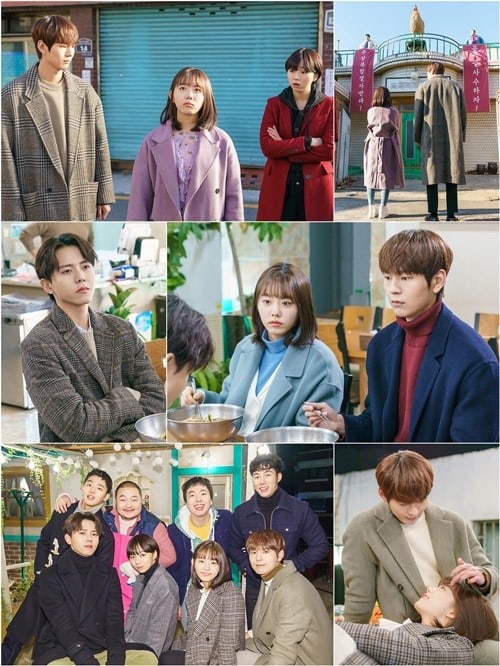 Watch the latest episode of “The Best Chicken” on Viki!