OCN’s “Mistress” has been piquing the interest of viewers since it first began airing on April 28.

The drama is being hailed as a unique mystery thriller that follows four friends who used to live ordinary lives but are forced to cover up the truth when a murder and a dead body becomes involved. Here are three reasons why viewers should look forward to what comes next for “Mistress.”

During the drama’s press conference, director Han Ji Seung spoke about the differences between OCN’s drama and the original BBC series and explained, “We’ve prepared stark differences between the four characters and their personalities. We think that as viewers watch our drama, they will be able to find someone who has similar problems to relate to,” and “At first, we focused on the anxiety that women in modern society feel. Now, we’re trying to expand beyond that and follow a story about overcoming the weight of life and realizing that we are not alone in the process.”

Just like the director said, the upcoming episode, which will air on May 5, will touch upon the worries and anxieties of each character. Jang Se Yeon (Han Ga In) believes that the unknown phone number that keeps calling her is owned by her deceased husband. Kim Eun Soo (Shin Hyun Bin) is being suspected by Seon Ho (Jung Ga Ram) of killing his father, her former lover Cha Min Jae (Lee Hae Young). Han Jung Won (Choi Hee Seo) spends a night of passion with fellow teacher Kwon Min Kyu (Ji Il Joo), while Do Hwa Young (Goo Jae Yee) begins to follow Kang Tae Oh (Kim Min Soo), the one former lover she has never gotten over. All the stories contain relatable moments and emotions that will draw viewers in even more as they unfold. 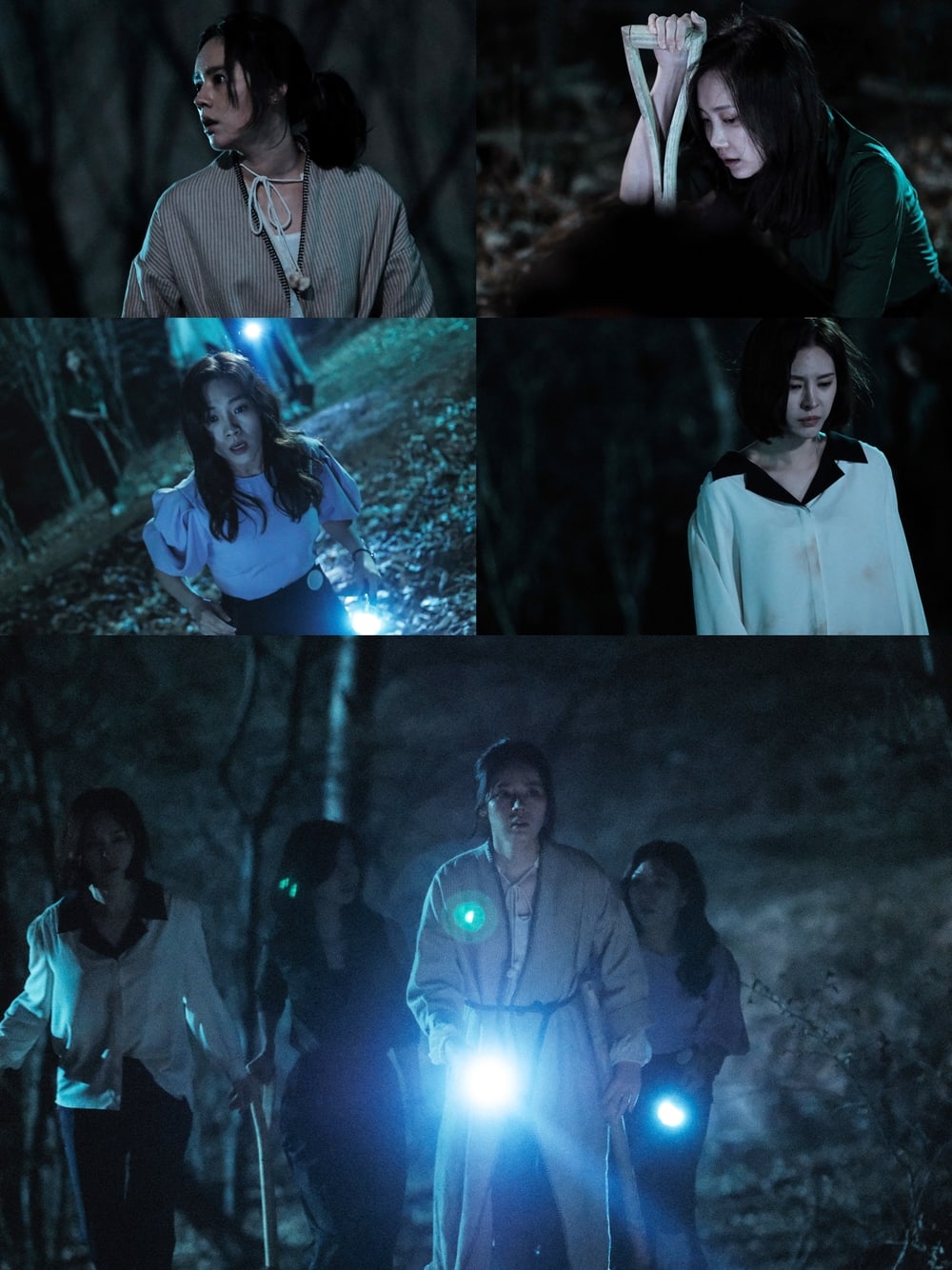 Before the show began airing, Choi Hee Seo hinted that, “All of the incidents and psychological changes that affect the characters begins with a sex scene. That moment is what causes everything to change.” From the first episode, unexpected situations occurred and followed the characters as they underwent many changes. This was especially seen through the story of Jung Won, who dreamed of creating a perfect family with her husband but ruins it all with a one-night stand, and Hwa Young, whose reunion with her former lover Tae Oh makes her unable to focus on the short flings she used to enjoy. What other changes all of the characters will go through remains to be seen.

3. The beginning of a mystery thriller

The thing that drew the attention of viewers in the previous episode was the corpse that the four women were trying to dispose of. All that is known so far is the model of the mobile phone he owned, as well as the fact that he received a phone call from his “Wife.” Real clues will start to emerge with the third episode. As the ratings for the drama change from an R-rating of the first two episodes to one that is suitable for people 15 and above, the drama will focus more heavily on the mystery thriller aspect of the plot.

“Mistress” airs every weekend at 10:20 p.m. KST on OCN. Catch the latest episode below.