3 Reasons Why Viewers Are Increasingly Tuning In To “Grand Prince”

“Grand Prince” has been sweeping the hearts of viewers with its story of love, greed, and brotherly rivalry. The April 22 episode achieved the drama’s highest average viewership ratings with 4.1 percent nationwide. With only two weeks left until the drama’s end, “Grand Prince” is teetering on the verge of achieving 5 percent. Here are some of the secrets to the success of the drama, keeping in mind there may be spoilers.

There are no bothersome characters

Rather than characters that are weak and hold others back, the drama is chock full of vivid personalities who have their own wounds and stories, and who charge on ahead to achieve their goals. Written by the same writer behind the modern historical piece “Maids,” scriptwriter Jo Hyun Kyung created a strong foundation with a story full of sincerity. Under the direction of the director who headed “The Princess’s Man” and “Gunman in Joseon,” director Kim Jung Min and his talented cast have produced a masterful drama with a holistic plot. 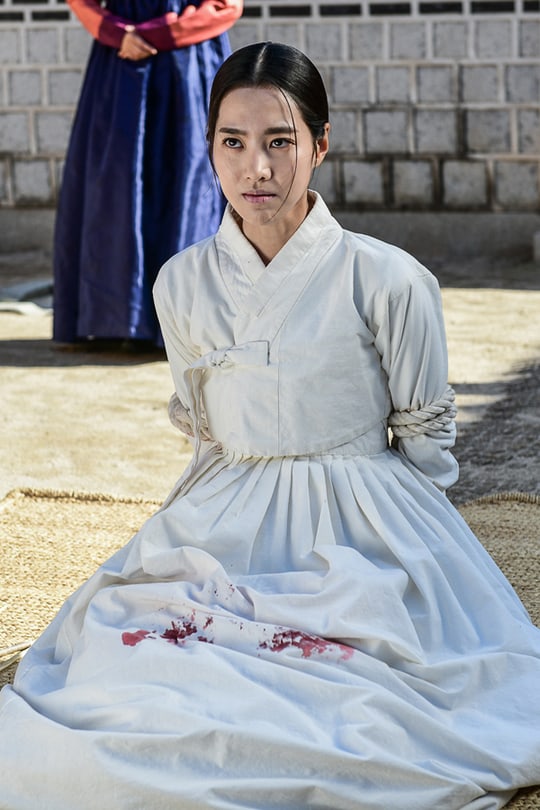 All the love stories in the world

The drama has demonstrated that there are so many different kinds of love and all sorts of relationships with unique circumstances. Lee Hwi (played by Yoon Shi Yoon) and Sung Ja Hyeon (played by Jin Se Yeon) have a sincere love, one that helped them overcome death twice to get to one another. Lee Kang (played by Joo Sang Wook) experienced a sorrowful one-sided love as he clung onto greed while nursing his childhood wounds. Yoon Na Gyeom (played by Ryu Hyoyoung) felt an emptiness as she was unable to experience genuine love because of her quest for power. Roo Si Gae (played by Son Ji Hyun) was exposed to her raw emotions for the first time when she experienced a hurtful first love after falling for Lee Hwi.

The drama also showcased familial and parental love as well. The Queen Dowager (played by Yang Mi Kyung) felt the sorrow of losing a son as she pushed her son Lee Kang away from her in order to protect the throne. Prince An Yang (played by Son Byung Ho), who thought of Lee Kang as his own son, also lost him by feeding him to his own greed. “Grand Prince” ultimately portrays both the sweet and bitter sides of love. 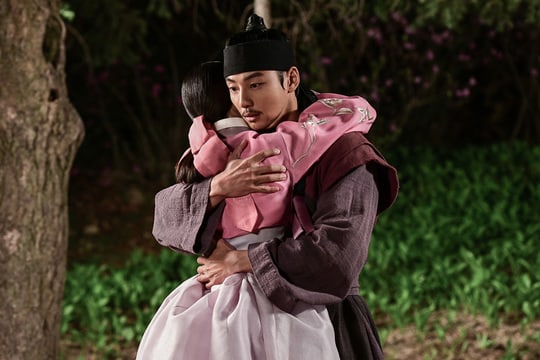 The brothers have had an intense, long-standing rivalry. When Lee Kang set a trap and turned Lee Hwi and Sung Ja Hyeon’s wedding day into a bloodbath, Lee Hwi in turn had to fake his death to escape from Lee Kang’s clutches. Then, when Lee Kang exiled the child king in a traitorous act, Lee Hwi challenged him for the throne. Tensions mounted as poison was involved, and Lee Kang stole into the palace in the dead of night to take revenge as he brought fear into the palace with only his sword.

The most recent episode teased a huge crisis on the horizon as Lee Kang tore his way through the palace with his bloody sword, and his subordinate Uh Eul Woon (played by Kim Bum Jin) found Lee Hwi and Sung Ja Hyeon hiding in a temple. 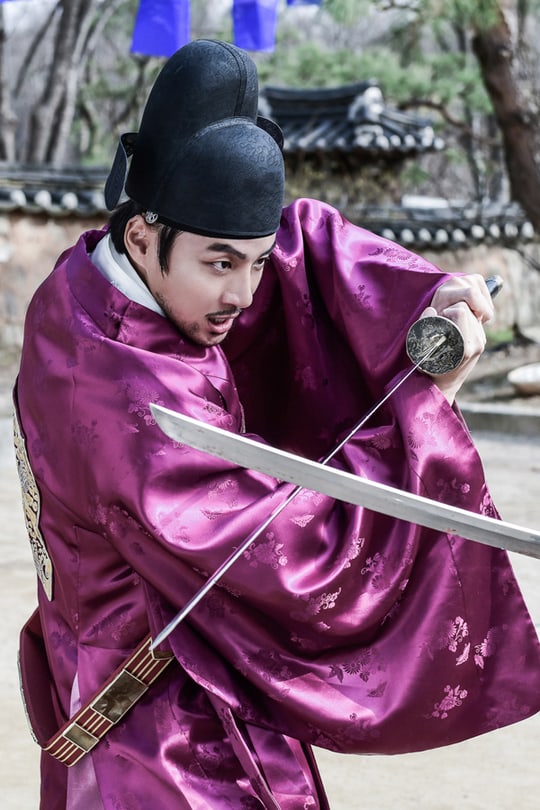 The production staff stated, “The anticipation to see if ‘Grand Prince’ will be able to fulfill our ratings promise of five percent with only four episodes left is rising. Please watch until the very end as Lee Hwi begins his counterattack in the bloody battle between him and his brother, and the passionate love triangle between the two princes and Sung Ja Hyeon.”