tvN’s upcoming drama “Touch Your Heart” is gearing up for its highly-anticipated premiere!

“Touch Your Heart” is a romantic comedy that follows the romance that blossoms between perfectionist lawyer Kwon Jung Rok (played by Lee Dong Wook) and Korea’s top actress Oh Yoon Seo (played by Yoo In Na) after she ends up working for him under false pretenses.

With hours until the broadcast of the first episode, here are three reasons to tune into the unique new romantic comedy:

1. Reunion of Lee Dong Wook and Yoo In Na + their explosive chemistry

Everyone has been looking forward to the reunion of the couple from “Goblin.” Many hope that this time, their love will go through a smooth process, unlike their previous drama where the grim reaper (Lee Dong Wook) experienced a complex romance with the quirky owner of the chicken restaurant (Yoo In Na), Now, the two will reunite as a lawyer and actress. 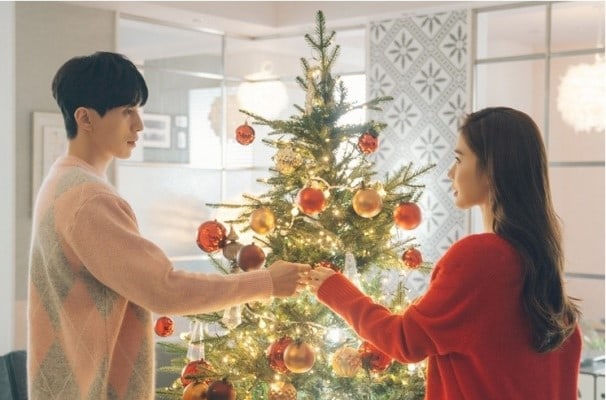 2. Strong cast with a multitude of experience

In particular, in the first episode, members of the Always Law Firm and Yoo In Na’s agency will bring pleasant laughter to the viewers. Oh Jung Se, the master of comedy, will show off his expert comical acting while Lee Joon Hyuk and Shim Hyung Tak will portray their unique characters through witty verbal expressions. Also, Jang So Yeon will show her charms as a veteran secretary while Oh Eui Sik will bring warmth as Yoo In Na’s brotherly manager. 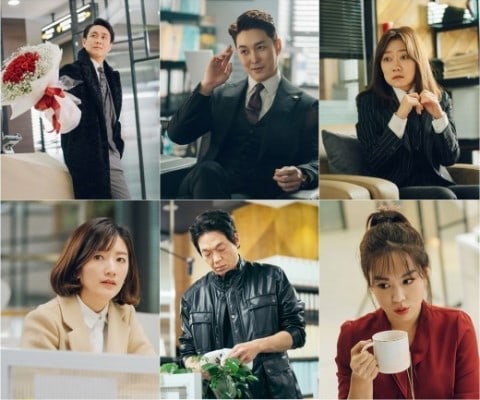 “Touch Your Heart” will inject endorphins into viewers’ daily lives. Yoo In Na will give off a pleasant energy as the innocent and lovely top star Oh Yoon Seo who is In the comical situation of working as a secretary under false pretenses. Furthermore, director Park Joon Hwa is expected to target viewers’ laughter by making funny settings and scenes more enjoyable. Sounds and visual effects from animation will also be used, creating a one-of-a-kind romantic comedy that will make you look forward to Wednesdays and Thursdays. 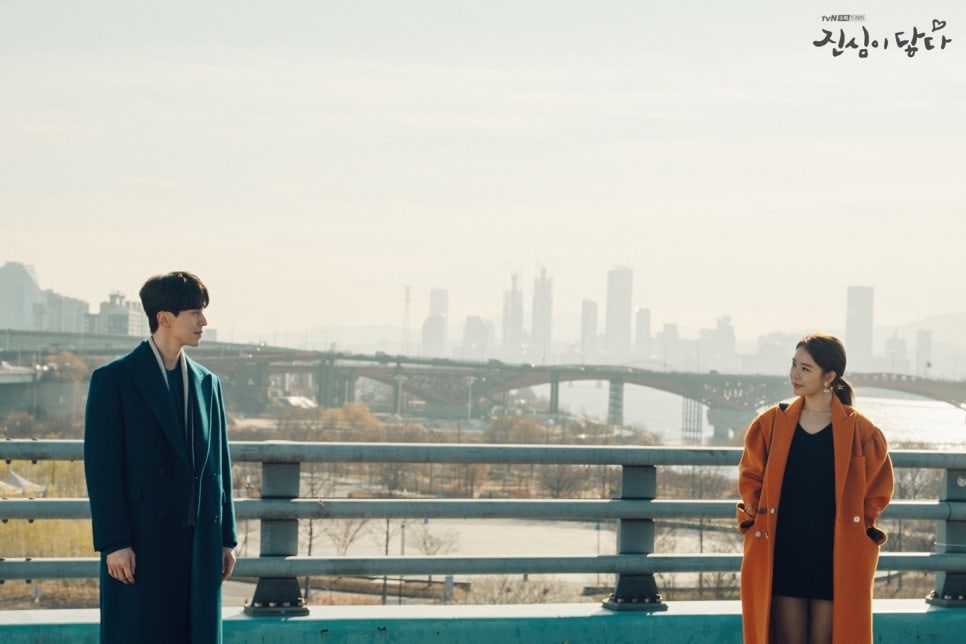 “Touch Your Heart” premieres on February 6 at 9:30 p.m. KST, and will be available on Viki. Watch a highlight clip below: