SBS’s “The Last Empress” has been enjoying impressive viewership ratings, thanks to Jang Nara’s refreshing scenes as the charismatic empress!

In the Wednesday-Thursday drama, Jang Nara plays Oh Sunny, a woman who tries to reveal the corruption and truth of the imperial family. Her outstanding performance helped boost viewership ratings, and viewers are looking forward to her next act to bring the royal family down.

Here are three memorable moments when Jang Nara got her revenge as Oh Sunny:

1. “I protect myself! I’ll show you that someone like you can’t touch me!”

Oh Sunny was furious when she found out her mother unfairly died because of Emperor Lee Hyuk (played by Shin Sung Rok) and took out her wrath on the Empress Dowager (Shin Eun Kyung). Oh Sunny got under the Empress Dowager’s skin by troubling her in various ways, such as cutting her in line to use the restroom and pushing her out of the elevator.

When the Empress Dowager asked if she had any common sense, Oh Sunny demanded, “Are you able to mention common sense? You? My mom. How do you think my family felt when you cut us in line for the blood transfusion? My mom lost her precious life!”

The Empress Dowager threatens her by asking how long the emperor will be able to protect her, and in response, Oh Sunny firmly declares, “Protect me? I don’t need such a thing. I protect myself! I’ll show you that someone like you can’t touch me!”

With those independent words and fierce glare, she well-proved her charisma and strength. 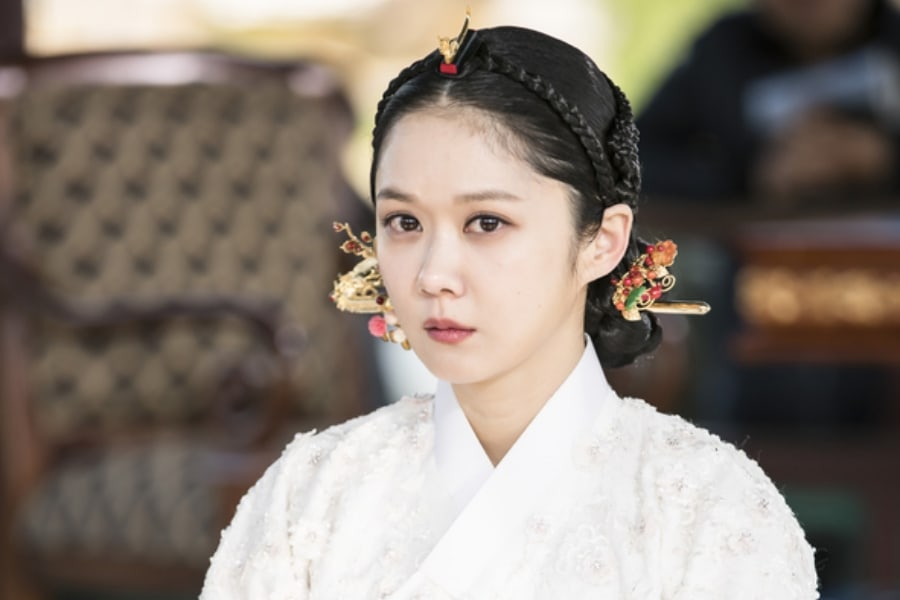 2. “You don’t know the end. Your Highness. You have to be fooled and played with.”

Chun Woo Bin (Choi Jin Hyuk) tells Oh Sunny about the Empress Dowager’s “fabrication of the Empress’s scandal.” Oh Sunny connects the dots and realizes she’s attempting to trap her in the same way she had fabricated the scandal of Empress So Hyun (Shin Go Eun). With a mysterious smile, Oh Sunny replies, “You don’t know the end. Your Highness. You have to be fooled and played with.”

Oh Sunny, who drew a big plan to reverse the situation, announced her plan to Lee Hyuk and proudly appeared in front of the Empress Dowager, who had shed crocodile tears after pretending that she and Chun Woo Bin had been killed in a car accident.

The Empress Dowager tried to slap Chun Woo Bin, but Oh Sunny blocked her and mentioned Empress So Hyun’s death and the existence of Kang Joo Seung (Yoo Gun). Then she said, “You should watch what you say. You’ll scare the people.” After indicating the camera that is broadcasting live, she adds, “It will be quite difficult to fix what happened today…Your Highness.” 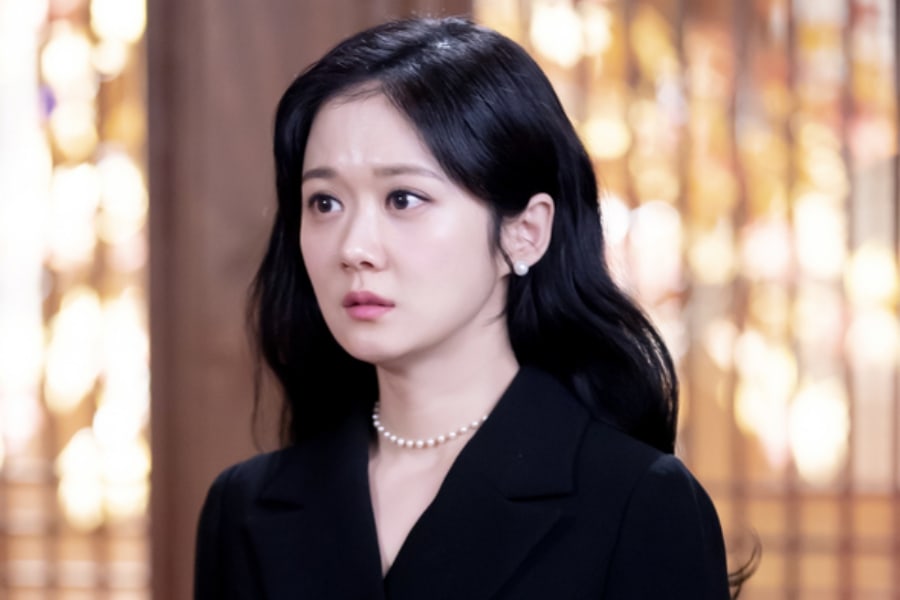 3. “You pretend to care for the people and be a decent royal family, but you cut in line for the blood transfusion…”

Oh Sunny led many refreshing moments of revenge by using intimidation and cleverness against her opponents. In one scene, she ridiculed the Empress Dowager’s dirty way of fighting for sending the lawyer who fabricated the will of the Grand Empress Dowager (Park Won Sook). Then she let her hear the recording of the doctor’s statement that testified how she made her son get the blood transfusion instead of Oh Sunny’s mother.

Oh Sunny threatened, “You pretend to care for the people and be a decent royal family, but you cut in line for the blood transfusion. What would happen when the world finds out the Empress Dowager looks down on the people? Shall I reveal how you installed a bomb in an item at the bazaar, broke the brakes of a car, and attempted to kill the Empress of this country so many times?” 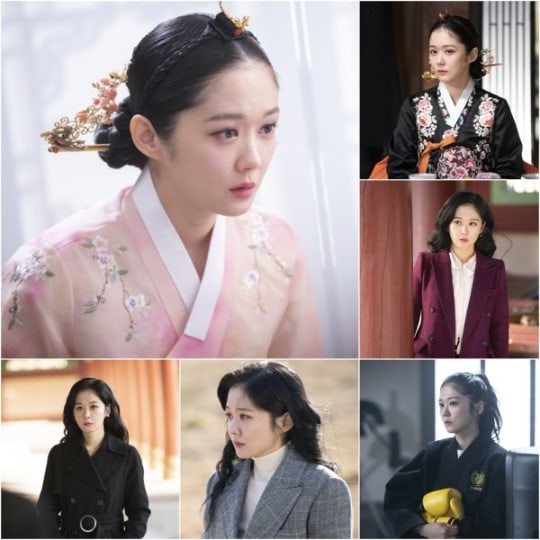 The production crew stated, “After finding out that Chun Woo Bin, who was working with her for revenge, is running out of time, Oh Sunny is pouring a more relentless all-out offensive toward the ultimate goal of the collapse of the imperial family. Despite Lee Hyuk’s threats, the Empress Dowager’s attacks, and Seo Kang Hee’s (Yoon So Yi) scene, Oh Sunny isn’t being shaken and is continuing with her refreshing revenges. Please look forward to what kind of ‘revenge moment’ she will record in the future.”

“The Last Empress” airs on Wednesdays and Thursdays at 10 p.m. KST. However, the drama will not air on Wednesday this week (February 6) due to the Lunar New Year holiday.