A recent Channel A news segment revealed that since March 2020, when the number of coronavirus (COVID-19) cases began soaring in Korea, rookie idol groups and smaller K-Pop entertainment agencies have taken some irreversible hits.

In the segment interview, a soon-to-debut group Black Swan members shared in great distress that they’ve been “feeling like [they] are standing at the edge of a cliff” since the postponement of their debut — initially scheduled to be early 2020. 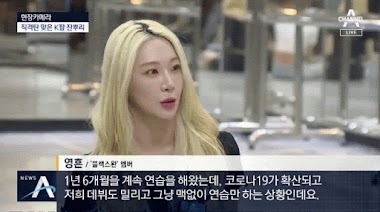 We’ve been preparing for a year and six months now… but with the spread of COVID-19, we postponed our debut. We can’t really do much else now… except wait while practicing.

Another member, Leia, added that she’s “growing frustrated because [she] can’t send any money to [her] family” in Brazil. The segment went on to point out that the shortage of work, which then leads to no real income, is actively threatening the lives of these idols. 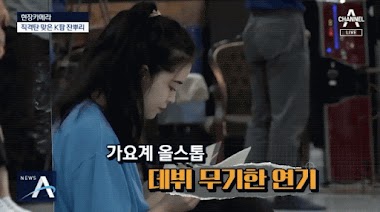 COVID-19 has made things difficult not only for idols, but also smaller-sized entertainment agencies too — like Black Swan’s company DR Music Entertainment. 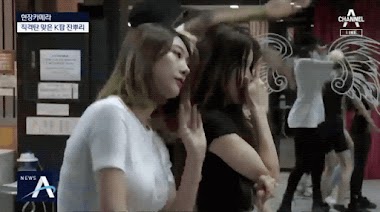 For these agencies, whose revenue (to eventually distribute to their idols) is heavily dependent on booking performances, the pandemic-caused cancellation of all social events has been devastating. 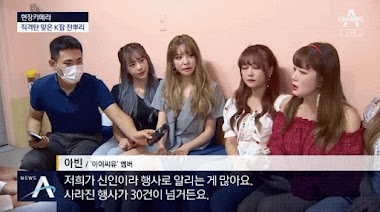 We’re rookies, so performances are crucial to us for getting that initial recognition. But we’ve had at least 30 performances get cancelled… We can only hope our group and agency survive this period.

The news revealed since March 2020, at least 34 entertainment agencies declared to have gone out of business. The ones that remain open have laid off most, if not all, of their employees in efforts to cut costs. 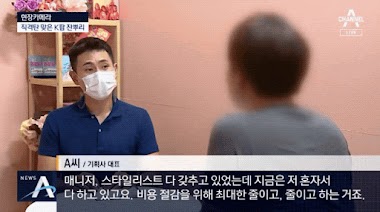 I used to have a full staff of managers and stylists. Now I’m taking care of everything by myself. I’m trying to cut costs where I can. I’ve also lost my office. I can only afford to run one practice room…

Unfortunately, according to the news segment, the K-Pop industry suffers “a lack of help from the Korean government” as well. Some entertainment agencies argue that the government’s COVID-19 financial support for the arts has been “distributed unfairly — with a lot of the funds flowing into theater and performing arts.”

South Korea has seen over 22K confirmed cases, with over 2.2 million tests performed.