Exclusive: 4 Best Moments From The Rose During Their “2018 Paint It Rose Tour” In San Francisco

A month after boy band The Rose released their first mini-album titled “Void,” they’re sweeping the nation with their “2018 Paint It Rose Tour In USA,” and their first ever performance in San Francisco had us all jamming to their emotional lyrics and upbeat pop-rock tunes.

Here are our top four moments from their SF show:

After much anticipation from their fans, The Rose kicked off the show with “Candy (so good).” The fans’ heady energy and excitement filled the venue as we all sang along to the chorus, fueled by the song’s bright guitar notes and The Rose’s boyish charms. 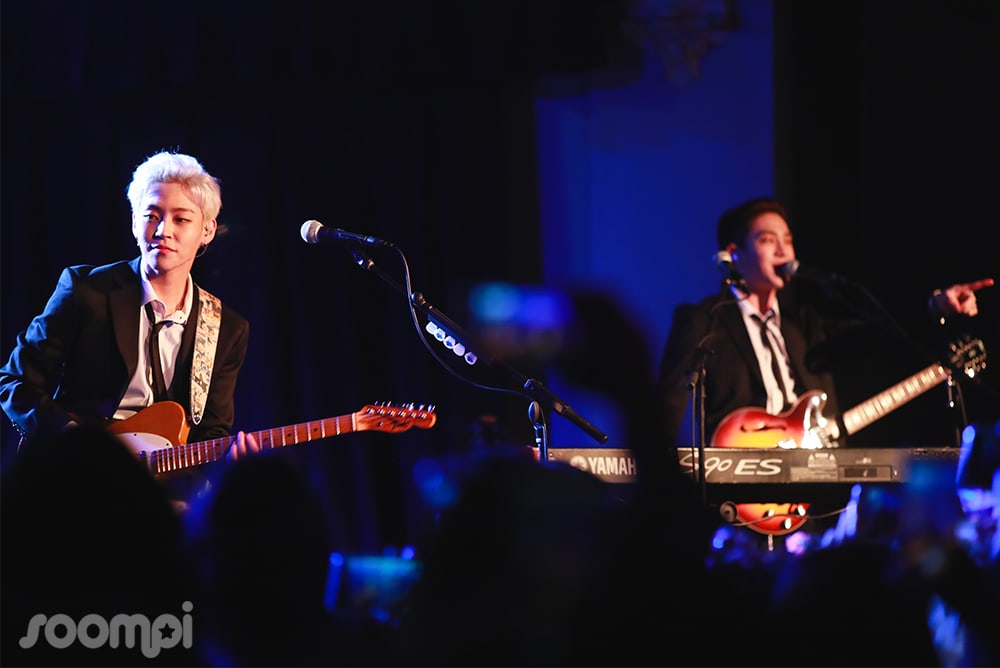 Not only did The Rose perform their own original songs, but they also demonstrated their musical range through a variety of American and K-pop cover songs. Who knew that “What’s Up” by 4 Non Blonde’s could be so seamlessly blended with “Marry You” by Bruno Mars? 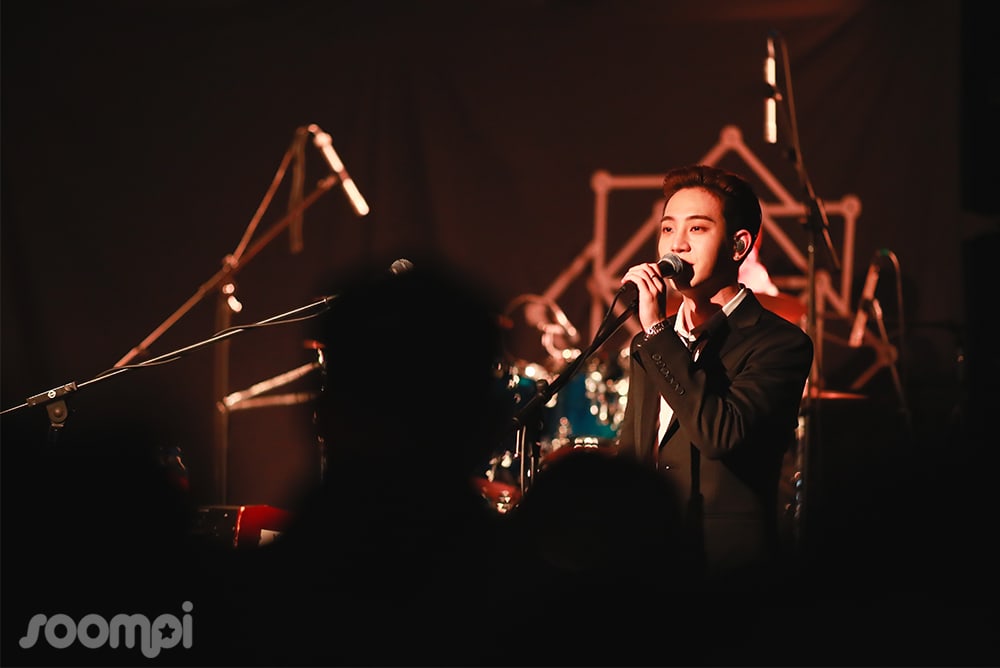 Speaking of cover songs, Woosung and Dojoon performed a solo cover of “Oasis” by Crush that had us all screaming from their dance moves. As a fan, I just have one humble request — can someone make gifs of their body rolls, please?

Even with a world-wide tour and fans at every stop, The Rose still haven’t forgotten their roots, as they performed “Photographer,” an unreleased song from their humble busking days. We’re so happy to be able to reminisce on their journey together. 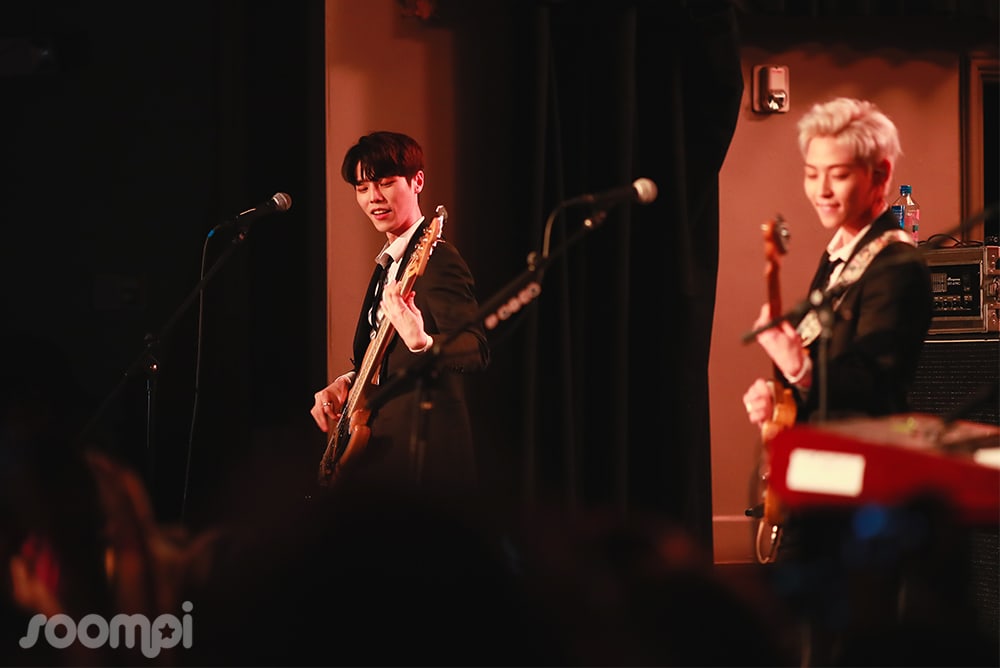 Have you been to a 2018 Paint It Rose Tour stop yet? What was your favorite part of the show?