4 Dramas That Proved Chemistry Has No Age Limit

We all love dramas with a good romance, and there have been quite a few dramas that proved there is no age limit when it comes to chemistry.

Recent SBS drama “Degree of Love” had a 6-year difference between the two leads, SBS’s “I Hear Your Voice” and tvN’s “A Witch’s Romance” featured a 10-year age gap, and JTBC’s “Secret Love Affair” had 20 years between their main leads, yet all four of the romances were quite popular.

Here are the four dramas where the lead actors showed great chemistry, despite their age gap:

1. Lee Bo Young and Lee Jong Suk in “I Hear Your Voice” 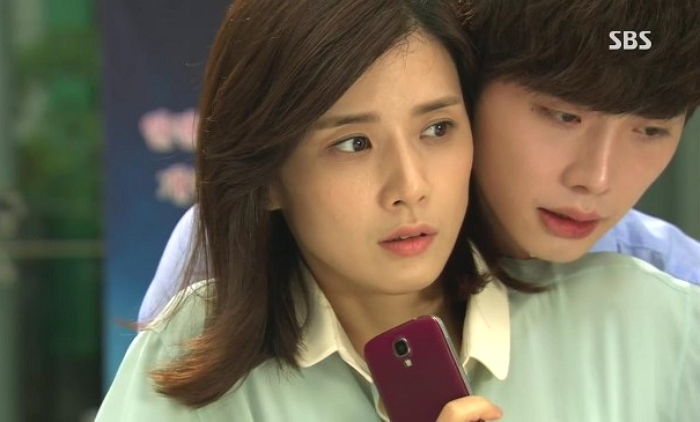 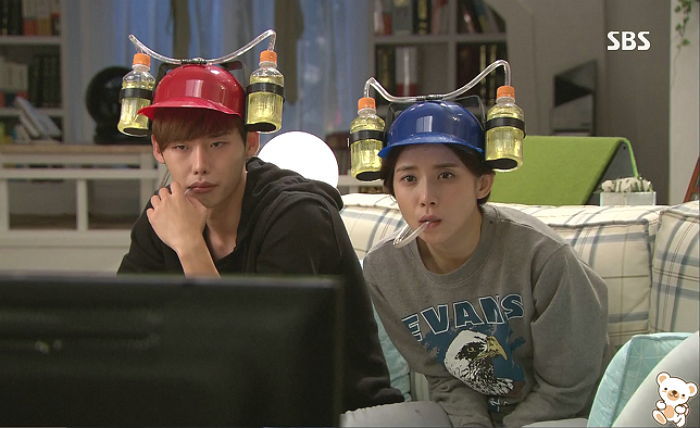 As the main leads of “I Hear Your Voice,” Lee Bo Young played lawyer Jung Hye Sung, and Lee Jong Suk played Park Soo Ha, who has the ability to read minds.

Hye Sung is nine years older than Soo Ha, but she is clueless and immature, while Soo Ha is much more rational and calm, having lost his family at a young age. Soo Ha had always wanted to thank Hye Sung as she saved him by standing up against injustice when she was just a high school student. 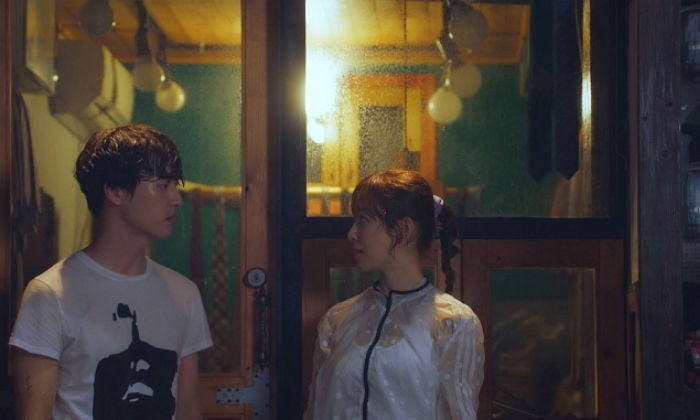 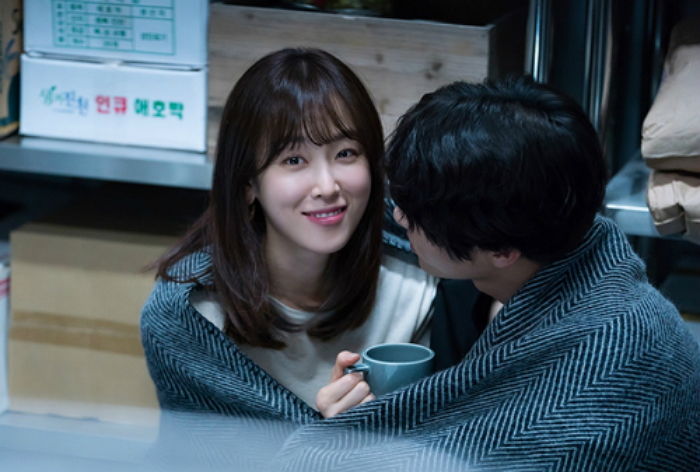 The two enjoyed a brief romance before they were separated, and reunited five years later, starting their official relationship. Hyun Soo and Jung Sun have nothing in common from their personalities, home environments, and current situations, but they are always willing to understand each other.

Interestingly enough, Seo Hyun Jin and Yang Se Jong were actually co-stars in “Romantic Doctor Kim” before pairing up as a couple for “Degree of Love.” 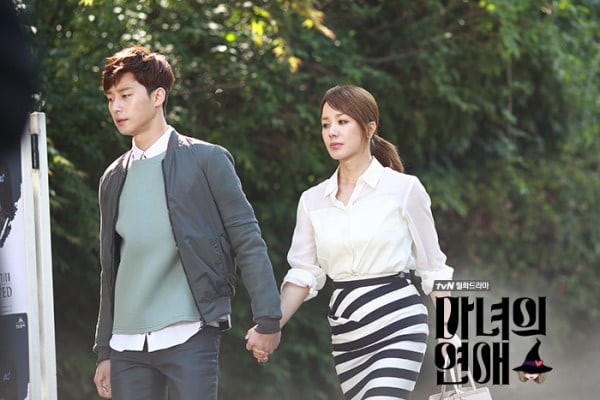 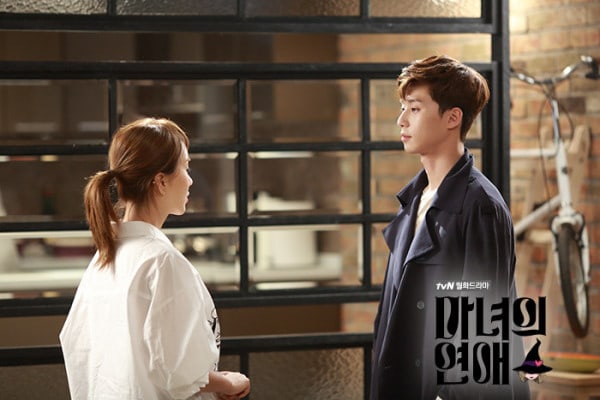 39-year old powerful news reporter Min Ji Yeon (played by Uhm Jung Hwa) steps down to being a small newspaper writer in order to complete an investigation. She is acknowledged for her ability to report on news when others fail to, but she is very lonely.

14 years younger than Ji Yeon, Yoon Dong Ha (played by Park Seo Joon) is a wandering youth who gave up his dream of becoming a doctor after the death of his girlfriend.

“Witch’s Romance” follows the story of a woman who works hard in life and a man who lacks drive, and all events that occur in between. 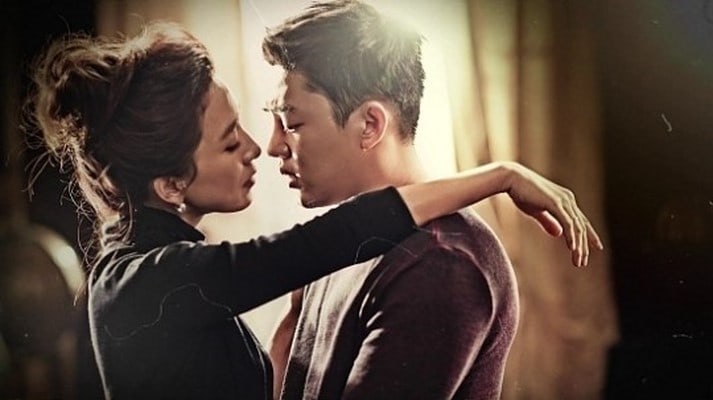 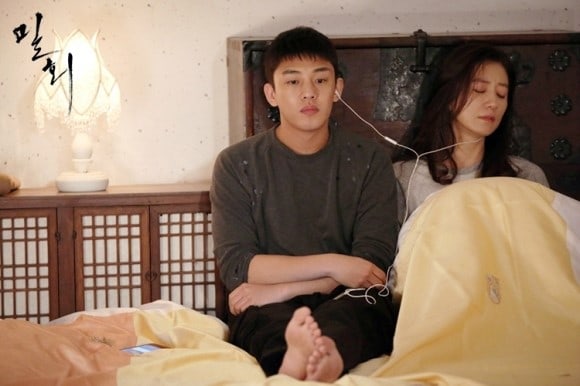 40-year-old piano teacher Hye Won engages in a relationship with 20-year-old student Lee Sun Jae (played by Yoo Ah In). Through their relationship, Hye Won is able to look back on herself and her greed for power, and Sun Jae gains recognition for his unrealized potential.

Overcoming the 20-year age gap, the two characters captured their fearful and dangerous love, which was sparked by their shared interest in piano.

Which of these dramas are your favorite? Do you have any other dramas that prove there is no age limit to chemistry?