K-Pop groups have to deal with a lot of heartbreaking situations, whether it be due to their companies, obsessed fans, anti-fans, etc. Throughout the years, there have been some stories in K-Pop that broke the heart of many people. Here are 4 of the most heartbreaking stories seen in K-Pop.

1. The East Light members getting abused by their company 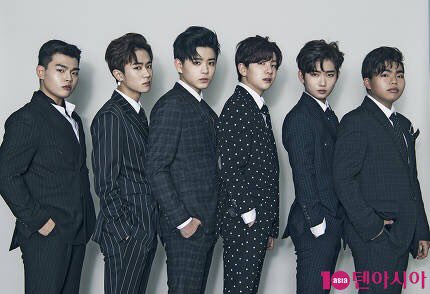 In 2018, former The East Light member, Lee Seokcheol, revealed that the members were victims of assault and abuse by their company (Media Line Entertainment). 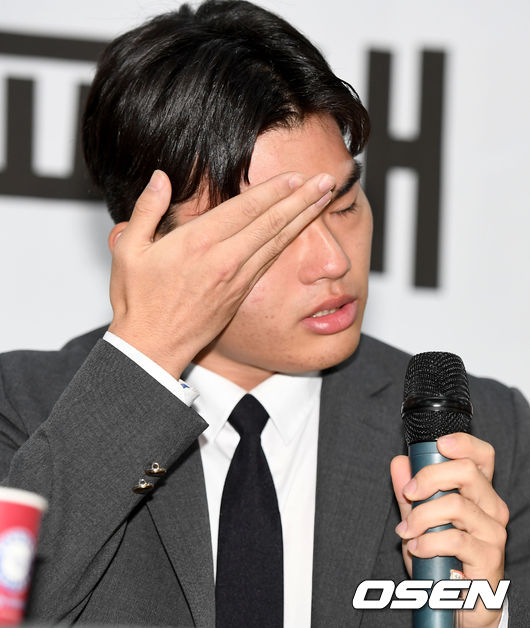 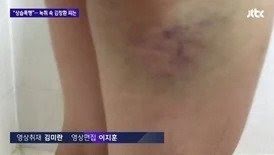 2. An unknown male group getting starved and harassed by their company

An unknown 5 member male K-Pop group ran into many heartbreaking situations due to their company. It was reported that this group’s company failed to provide the group with any necessities, such as a manager, method of transportation, a practice room, and more.

The CEO of the company also reportedly threatened and insulted the members frequently. While the members tried their best to work through these conditions, they ended up filing a lawsuit claiming that the company violated various contractual obligations. The 25th Section of the Seoul Central District Court Civil Affairs Committee approved of the members’ claims, and their contracts were canceled.

The contract was cancelled because the company had violated various contractual agreements.

S#arp was a K-Pop group formed by Seo Jiyoung’s family, who reportedly was one of the wealthiest families in the industry at the time. However, Seo Jiyoung and her family were unhappy when Lee Jihye was added to the group.

Seo Jiyoung disliked Lee Jihye to the point where she constantly bullied her and would invite some of her family members to join. The group ultimately disbanded in 2002 due to all of this. However, when the group disbanded, Seo Jiyoung tried to pay off their manager to lie about the bullying. The manager refused Seo Jiyoung’s offer and publicly revealed the abuse Lee Jihye went through.

4. An unknown female group getting kidnapped and beaten

During an episode of Brave Reporters, there was a heartbreaking story shared about a now-disbanded girl group. It was revealed that this girl group had gained a lot of attention even before their debut, as the members were highly skilled, and one of them was a former beauty pageant contestant. 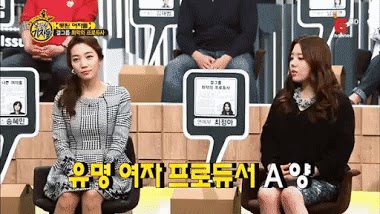 When the group debuted, they immediately had a packed schedule. However, one day, the members suddenly didn’t show up to a scheduled broadcast and didn’t pick up their phones when their CEO called them.

The CEO was unable to get a hold of any of the members until one of the members called a few days later. However, the CEO was a bit surprised, as the member’s voice sounded a bit “strange”. The CEO was shocked when he met the members, as they were a lot skinnier than before, had a strange smell to them, and were shivering in fear. 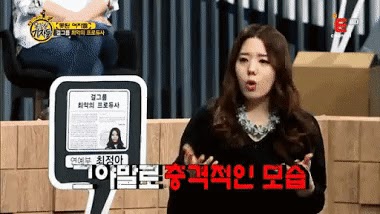 The members then revealed to the CEO that they got kidnapped and beaten by one of their producers. The producer had invited the members to her house and wanted them to sign with a different company. When the members refused, she beat them with a baseball bat and locked them in a room for multiple days.

After this heartbreaking incident, the members decided to retire as idols and leave the industry.