4 Hit Dramas That Broadcasters Are Sorry They Missed Out On

It’s hard for a broadcaster to tell how well a drama will do before it airs, so they have to measure the potential risks of a certain drama before agreeing to air it. Because of certain factors, a broadcaster can turn down a drama, but in doing so they have no idea whether they’re turning away a huge money-makers.

Here are four hit dramas that broadcasters rejected that they are sorry to have missed out on. 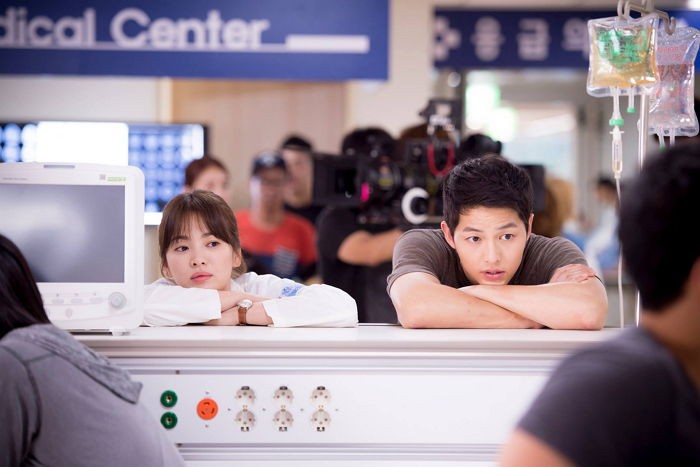 Okay, we all saw this coming. Initially proposed to fellow public broadcaster SBS, KBS ended up with the airing rights to the record-smashing hit. So why did SBS turn down “Descendants of the Sun”? They thought that the themes of disaster and war wouldn’t sit well with viewers, not to mention the setting would make product placement (PPL) more difficult, meaning lost ad revenue. Plus, the hefty investment required for the drama scared them off. 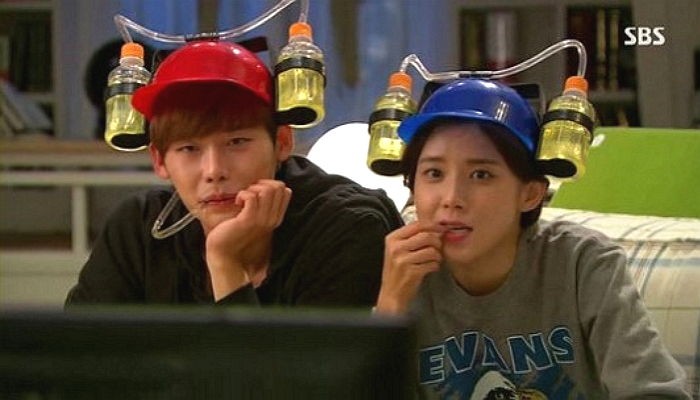 “I Can Hear Your Voice” was a complex drama touching on a lot of genres, including thriller, melodrama, romantic comedy, and family, just to name a few. Because of this, many broadcasters turned the drama down, thinking it wouldn’t do well in Korea. Much to their surprise, the drama quickly surpassed 20 percent in the ratings, and the chemistry between leads Lee Bo Young and Lee Jong Suk won hearts in living rooms across Korea. 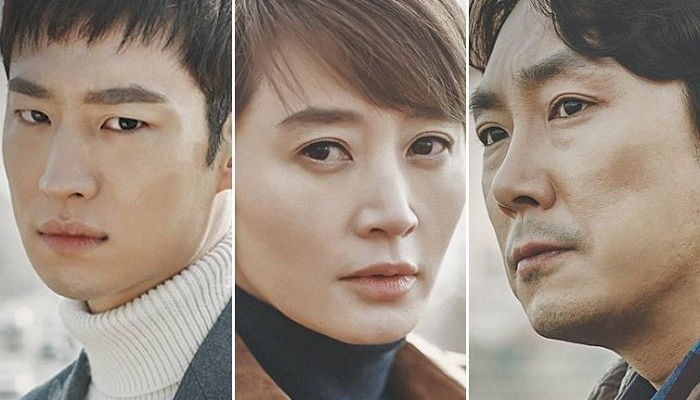 With the heavy themes combined with the fact that it was inspired by real events, broadcasters thought that PPL would be too difficult. They also thought that selling the broadcast rights to overseas broadcasters would be difficult, so all three public broadcasters turned the drama down and cable channel tvN picked it up. Their reasoning was that the story was good, so they chose to air it. 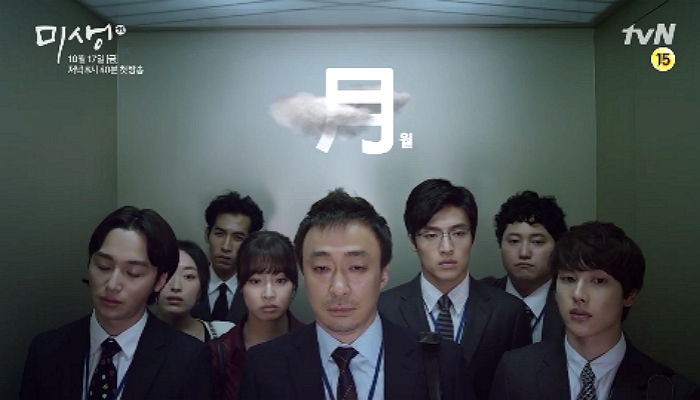 Most public broadcasters look for dramas with a “love line” in them, because love stories appeal to a vast majority of people, both in and out of Korea. For that reason, “Incomplete Life” didn’t get a nod from any of the big three broadcasters, instead going to tvN. However, once the drama started airing, many office workers found that they could relate to the story, and it took off from there.