Both the romance and drama is set to heat up in the latter half of tvN’s weekend drama “Lawless Lawyer.” Here are four major things to look out for in the upcoming episodes.

At last, Oh Joo Group will be going under an official investigation. The murder of the established mayor showed the past ill-fated relationship between the protagonists Bong Sang Pil (Lee Joon Gi) and Han Jae Yi (Seo Ye Ji), and antagonists Cha Moon Sook (Lee Hye Young) and Ahn Oh Joo (Choi Min Soo). As the investigation is moved onto the Oh Joo Group, the lawless law firm begins to fight back in an effort to bring down evil forces. 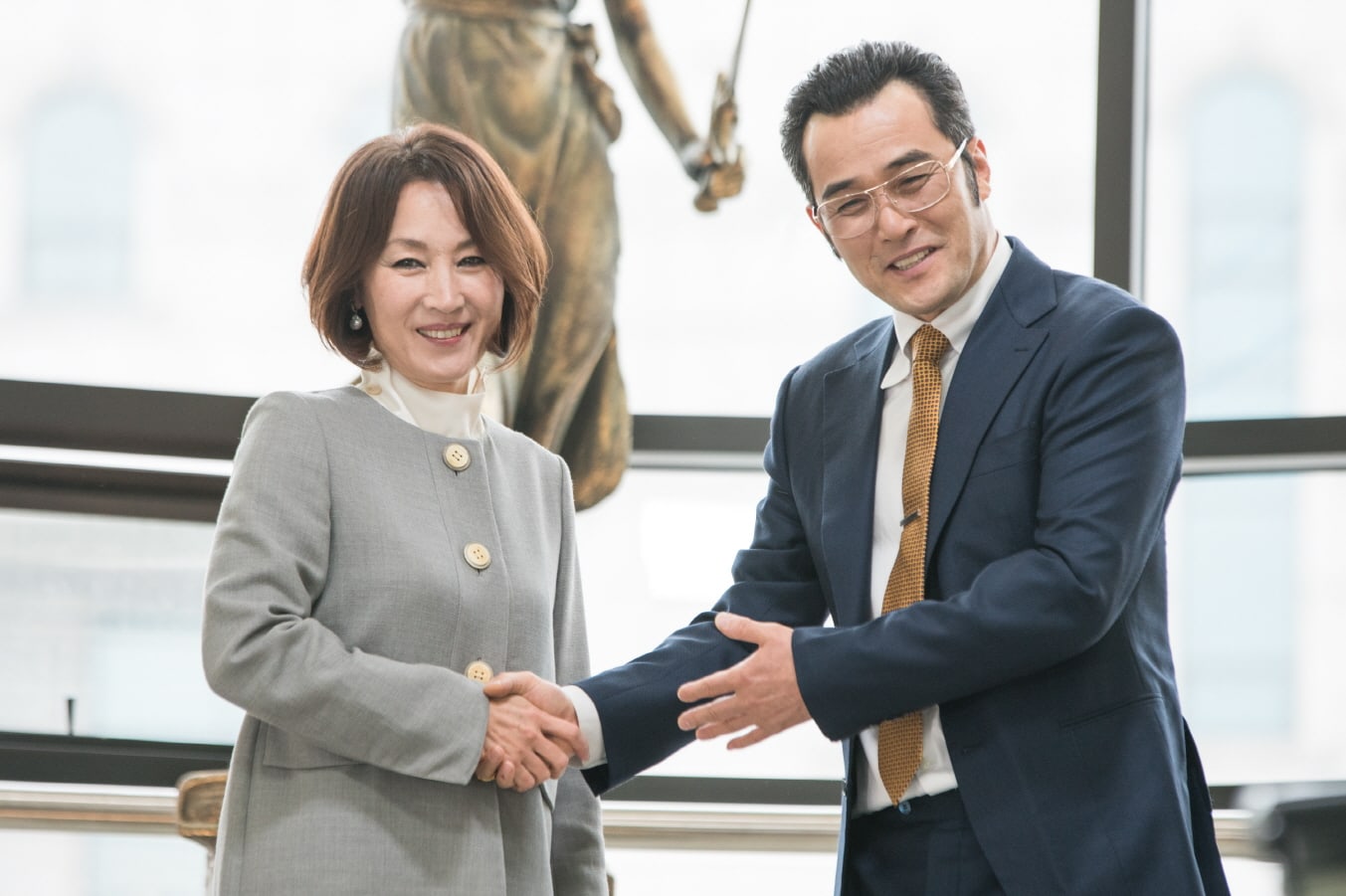 Park Ho San’s appearance as Prosecutor Cheon Seung Bum is a key point in the drama. In the past, he sent Bong Sang Pil to prison, calling him a “gangster who knows the law.” However, in the present, he becomes Bong Sang Pil’s hidden card, and together, they join forces to fight against the villains. 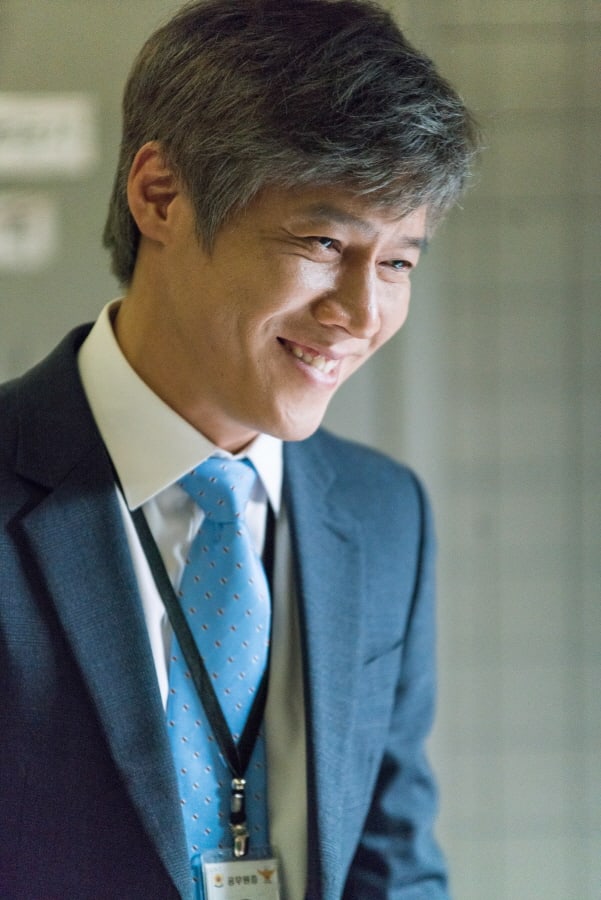 Another key appearance is that of Han Jae Yi’s mother who was assumed to be dead. She was the one who had saved little Bong Sang Pil despite the fact she had been kidnapped by Woo Hyung Man (Lee Dae Yeon). However, after that, it was unknown whether she was alive or dead. The viewers are looking forward to the reunion of Han Jae Yi and her mother. 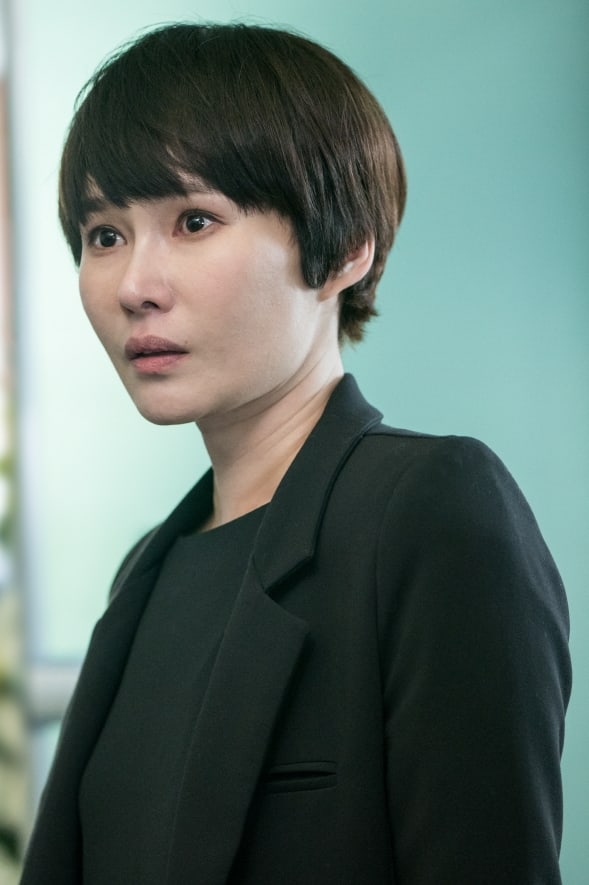 Last but not least, all the viewers have their eyes on the romance between Bong Sang Pil and Han Jae Yi. In the future episodes, the two will have a stronger partnership as well as a deep romance, which will raise interest among the viewers. 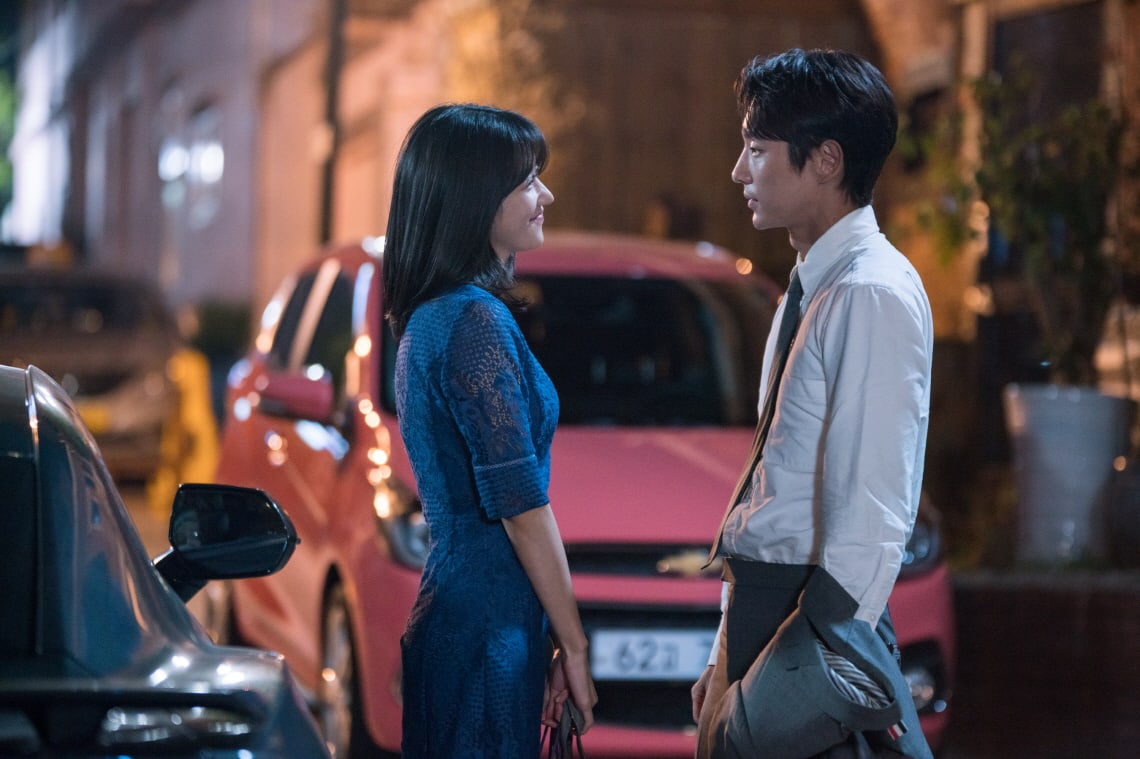 The production crew stated, “We ask that you pay more attention and love to ‘Lawless Lawyer.’ The drama’s conflicts and changes will be more exciting amid the endless storm of clouds.”

Check out the first episode if you haven’t already!