1. Jin receiving a letter from his brother

In 2007, Jin attended a camp in Australia that was meant to help improve his English. While Jin was away, his brother decided to send him a letter, which displayed their brotherly bond. 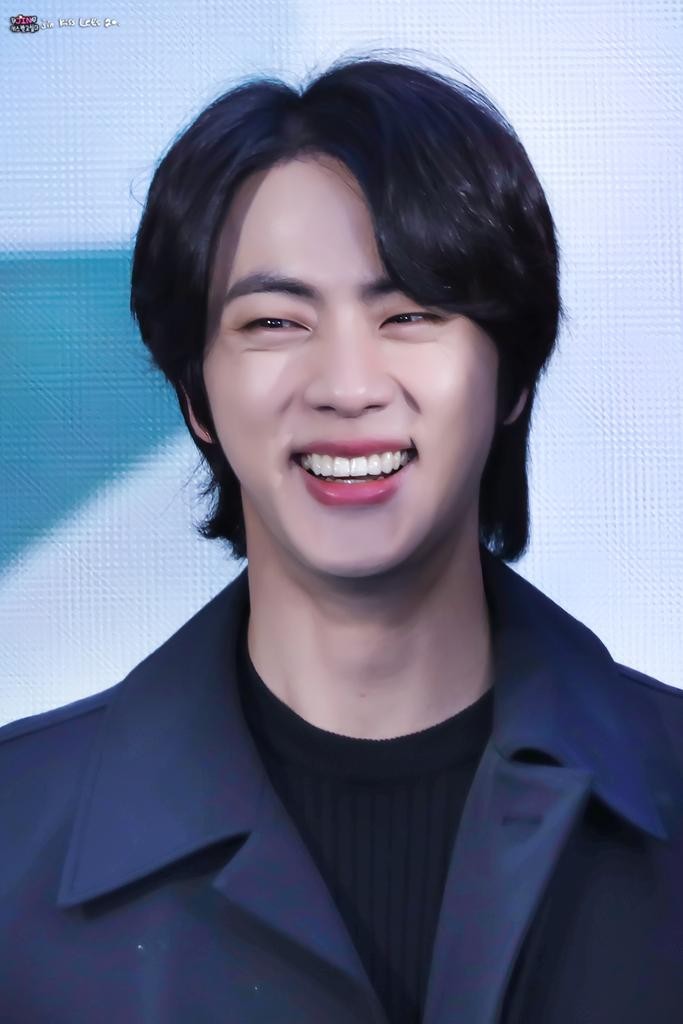 I see you have kept your calm among kids who are even older than me. I was kinda jealous at first because I didn’t like that you went to place alone that I’ve never been but I laughed when you told me all your friends left you while you were looking up words in your phone dictionary.

Here it is so hot. I sweat even when the air conditioner is on. Our parents are well, it’s only me that feels like dying. I study hard since because I have the title of high school second grade which I didn’t ask for.

My biggest worry is that you’ll get beaten up. Don’t ever get beaten up, show them the power of the Koreans. I don’t expect too much of you studying lol. Don’t get beaten up, grow your strength and return to Korea because your cool brother’s fists are waiting for you.

p.s: Don’t ever tell Mom you got this mail. I’m gonna get in so much trouble if Mom finds out that I was on a computer.

2. Jimin apologizing to his brother

During a live broadcast, Jimin shared that he once scolded his younger brother, as he wanted him to start a career at a young age. 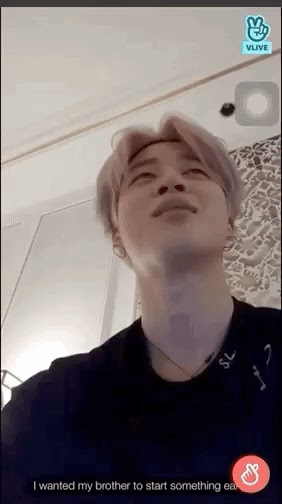 However, when Jimin told this to his friends, they ended up scolding him for putting pressure on his younger brother. Not only did Jimin’s friends scold him, but the BTS members also scolded him a bit as well. 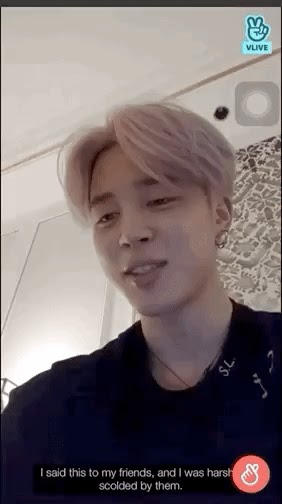 After this, Jimin apologized to his younger brother, telling him to do what he wanted and that he wouldn’t pressure him again. 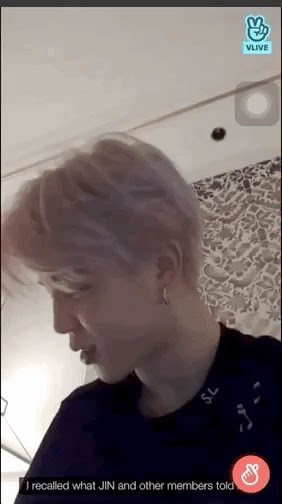 3. J-Hope and his sister being sweethearts

During Parent’s Day in 2020, J-Hope and his sister (Jung Da Won) decided to get a touching gift for their parents. The two ended up giving their parents a box decorated with flowers, money, and a card!

In order to celebrate Parent’s Day, this is what your son and I prepared for you guys. It was a good choice to request this flower box from Heyoon. She is so thoughtful. There are two 5 man won (~$50 USD) bills rolled together for each row so there’s an equal amount for both of you! (In order to be fair, your son and I each saved up half the amount).

4. V talking about his younger brother

V has a younger brother and sister who he loves very much, and there have been many moments when V talked about missing his siblings. One time during a live broadcast, V nearly cried talking about his younger brother.