TWICE is one of the biggest K-Pop girl groups in the world, and one of the big reasons behind their success is their leader, Jihyo!

There have been plenty of heartwarming moments where Jihyo showed just how much she values the members. Here are 4 moments from TWICE’s Jihyo that all future idol leaders need to take note of.

1. Making sure her members are okay

During the SBS Inkigayo Super Concert in Incheon, Tzuyu fell while the group was performing their song “Yes or Yes”. 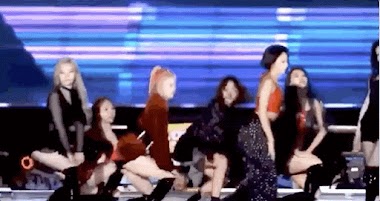 As soon as Tzuyu fell, Jihyo came to her aid and made sure that she was okay. Thankfully, Tzuyu wasn’t hurt and got up and continued performing. 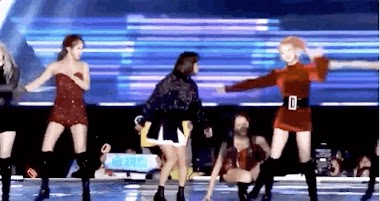 jihyo making sure tzuyu was up and ok before immediately going back to the performance ???? pic.twitter.com/W0LWv3Uidw

2. Always thinking about her members

In 2019, JYP Entertainment announced that Mina was going to take a break from her activities, as she was struggling with extreme anxiety and insecurity. While Mina was on her hiatus, Jihyo made sure to include her whenever they were on broadcast, such as when she held up a fan with Mina’s face on it. 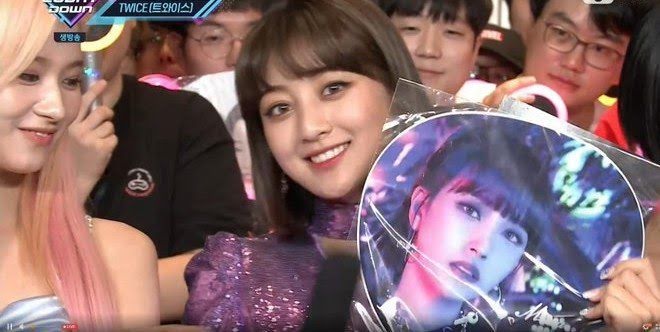 Mina made her eventual return a few months later, but this wasn’t an easy decision, as she revealed that she had a lot of fears when she decided to make her return. Thankfully, Jihyo was there to encourage Mina.

We can do this together. Just start slowly by doing what you can manage. 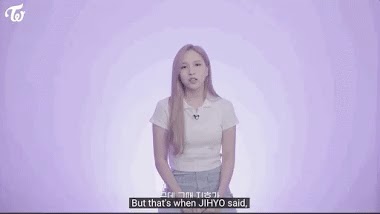 After Jihyo said these words to Mina, Mina felt more comfortable about returning. 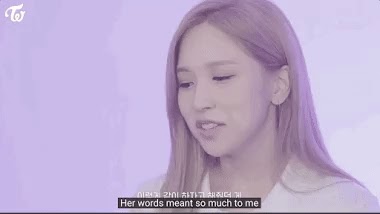 In an episode of TWICE TV, Sana appeared with a new shorter haircut. Jihyo soon came to Sana and noticed that Sana had cut her hair. 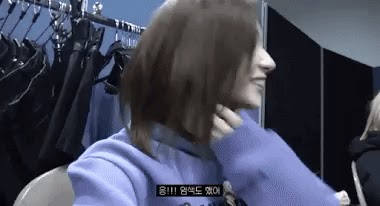 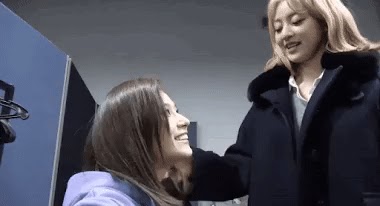 4. Talking about the kind of group she wants TWICE to be

When TWICE was in their earlier days, Jihyo was asked about what kind of group she wanted TWICE to be. While Jihyo acknowledged that she wanted them to be successful, she stated that becoming a group that’s like family was the most important thing. 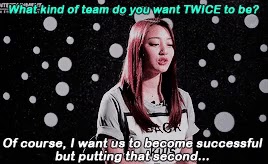