Here Are 4 Of The Saddest Stories Seen In K-Pop

There are plenty of K-Pop idols who have had to deal with hardships, whether it be on their journey to debuting or during their idol career. Here’s a list of some of the saddest stories seen in K-Pop.

1. Former 2NE1 member Dara getting backstabbed by her father 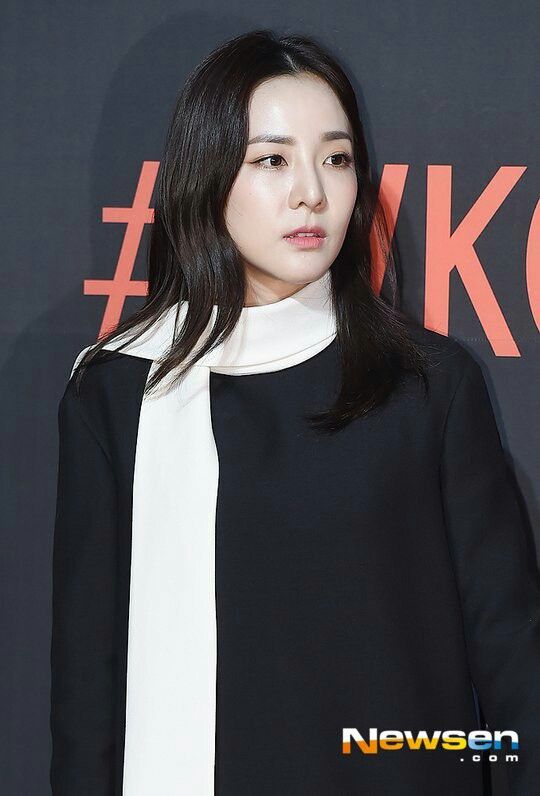 When Dara was 10 years old, her family decided to move to the Philippines due to their financial situation. It was here where Dara began her career as an actress and singer. Dara was quite successful in the Philippines, as her debut album Sandara sold over 100,000 copies, and she was involved in many films and television series. 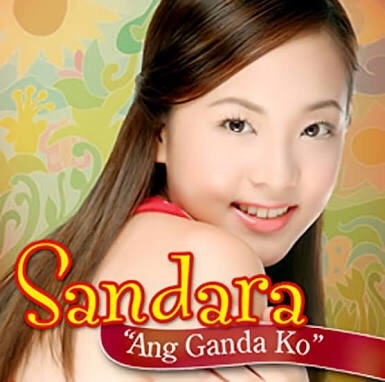 However, Dara’s father was the one in charge of her finances, and this ended up causing a lot of problems. Dara’s father became addicted to gambling and spent all of Dara’s money in a few years. Not only that, but he also left the family for another woman. 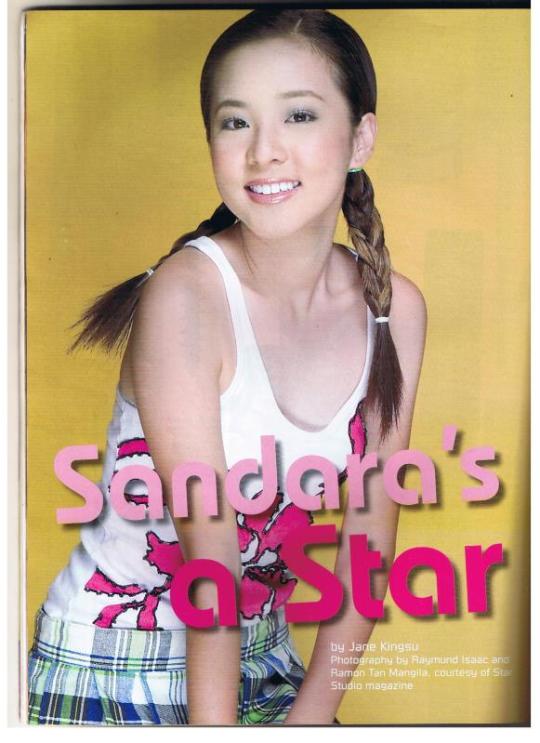 Dara’s popularity in the Philippines slowly started declining over the years, and things started to look bleak. However, one day she received an offer from YG Entertainment to become a trainee, which she immediately accepted. Dara then moved her family back to South Korea and started training at YG Entertainment, where she eventually debuted as a member of 2NE1. 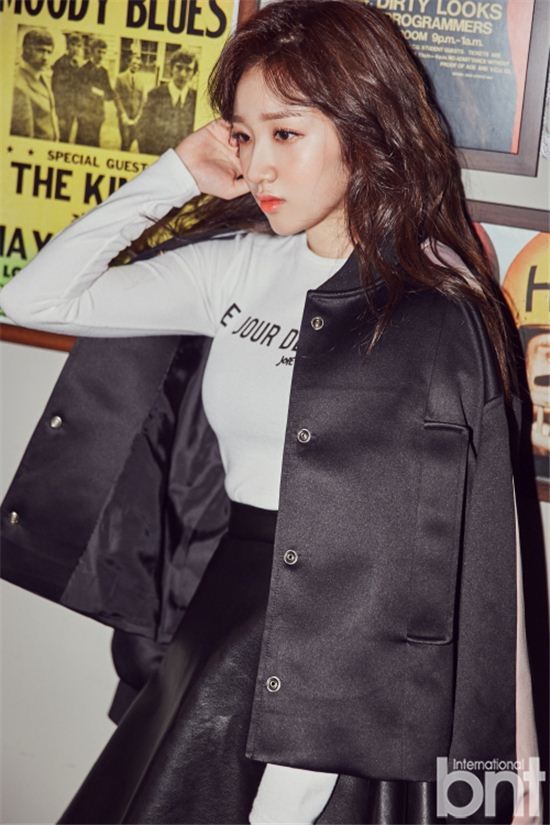 Euna Kim was a trainee at YG Entertainment who was supposed to debut as a member of PINK PUNK, but this didn’t work out. Euna Kim ended up leaving the company after being a trainee for over 3 years. After leaving, she made her solo debut and debuted as a member of The Ark. 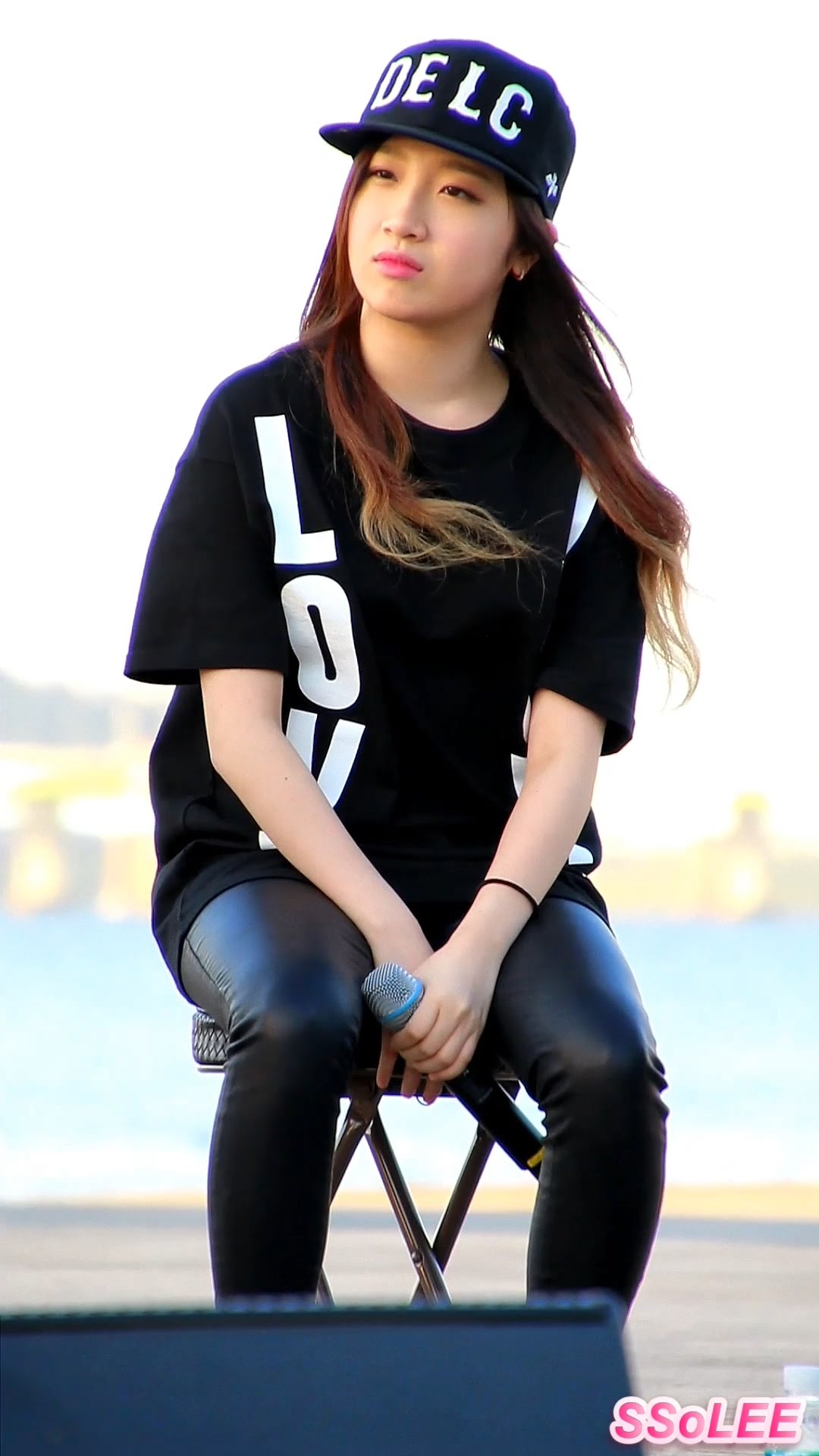 However, The Ark’s debut wasn’t very successful, and it caused them to disband in less than a year. After The Ark’s disbandment, Euna Kim participated in many music shows, such as Unpretty Rapstar and The Unit, but none of them ended up helping out that much. 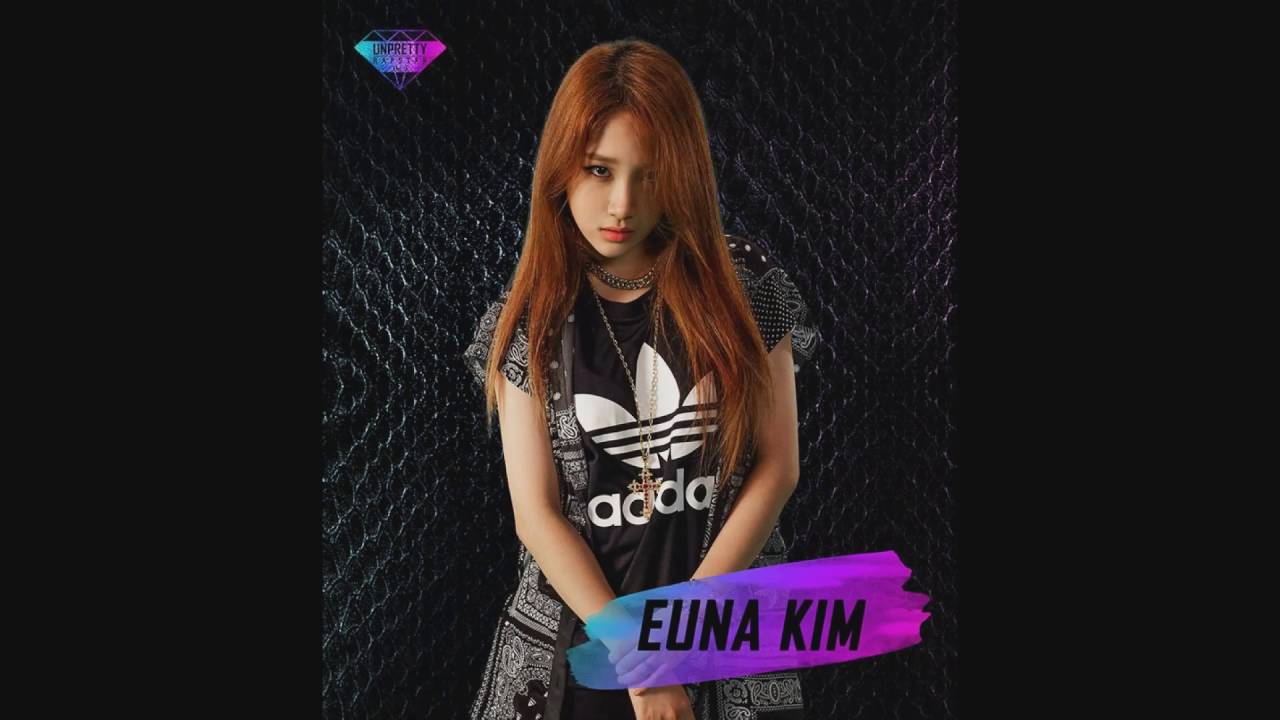 Euna Kim then debuted in a duo called KHAN, but they also ended up disbanding not long after their debut. 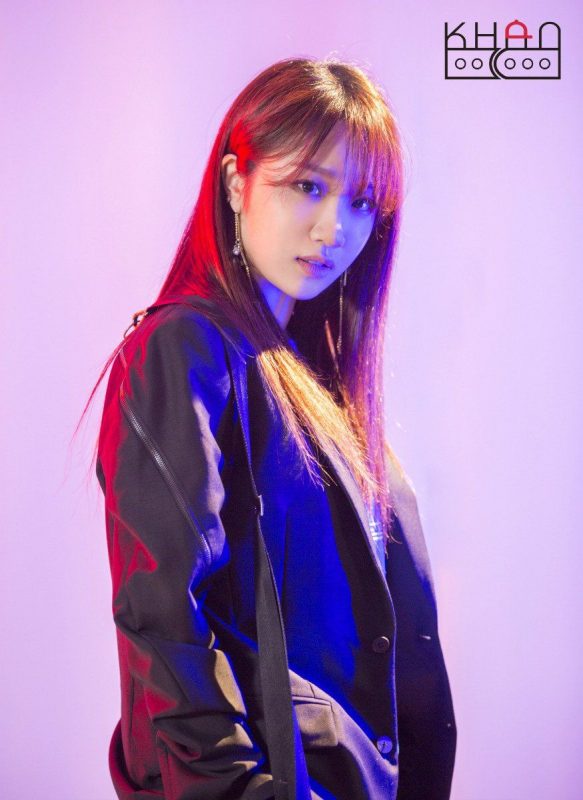 It’s currently unknown if Euna Kim will be continuing her career as an idol, as she has been relatively inactive for a couple of years. 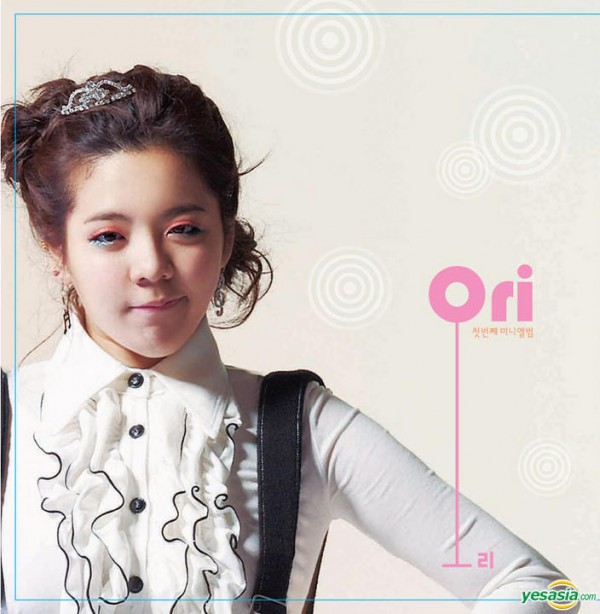 Ori debuted in 2009 on KBS‘s Music Bank, and she was highly criticized as soon as she debuted. Many netizens left malicious comments about her debut stage, some of them even calling it the “worst debut in history”. After this, Ori disappeared from the entertainment industry. 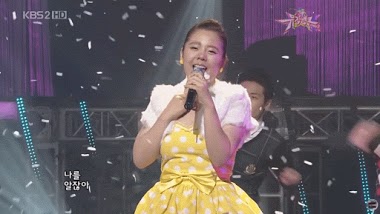 Many years later, a YouTube channel by the name of Midnight Theories did some digging and found that the hate comments are allegedly the reason why Ori disappeared from the entertainment industry.

The stress was so extreme that I spent half of my high school days with depression and the resulting gastrointestinal diseases. At that time, I ended my desire for music… I worked at an international airport duty-free shop and was buried in the world.

Ori is also apparently living in Japan and hopes to become a composer. Here’s the full video by Midnight Theories below! 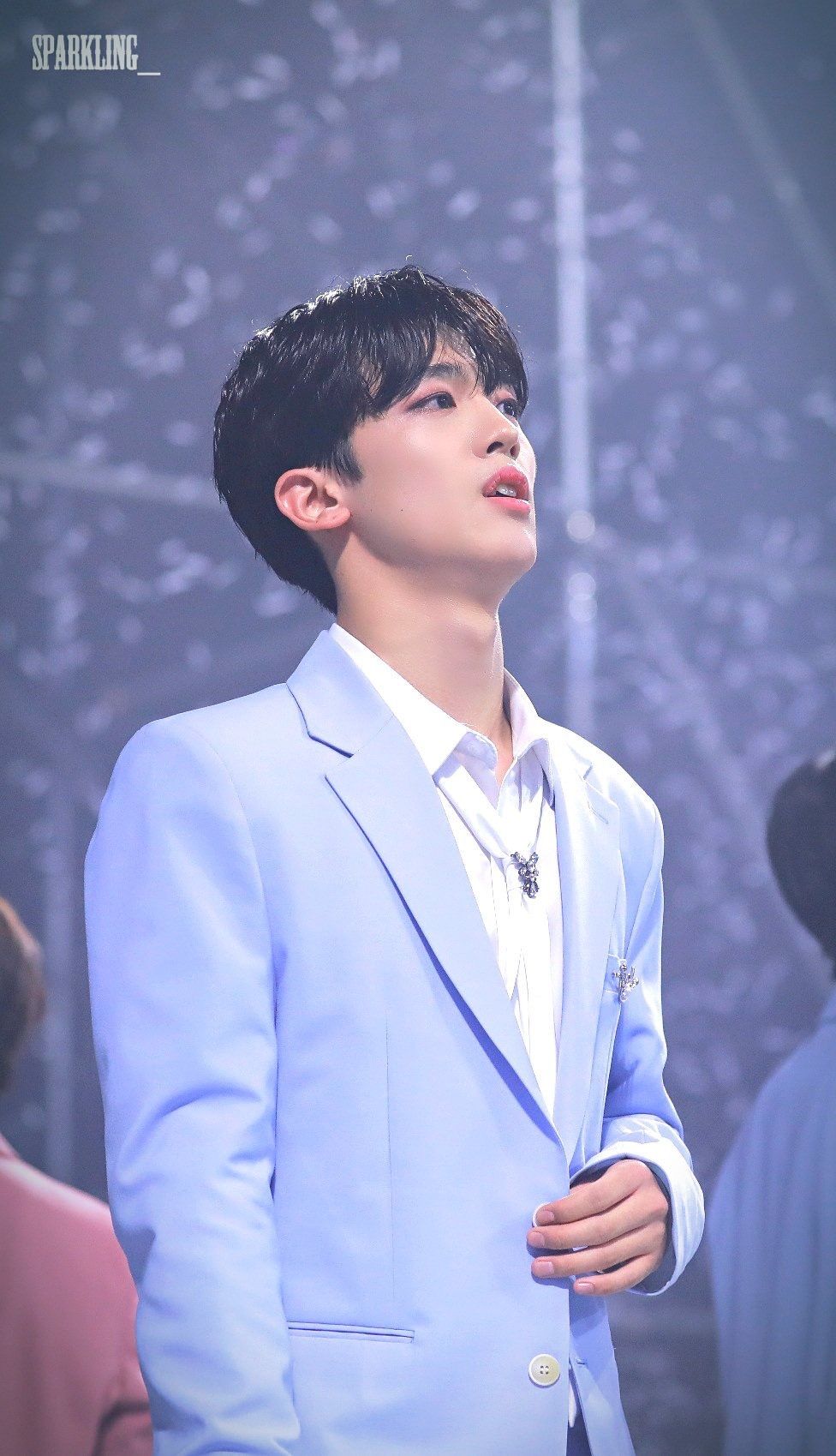 Kim Yohan made headlines when he appeared on Produce X 101, which is the show that created X1. When he first appeared, he revealed that he was a national taekwondo athlete. However, he decided to throw all of that away since he wanted to become an idol. Kim Yohan was highly loved and ended up getting first place on the show, which made him the center of X1. 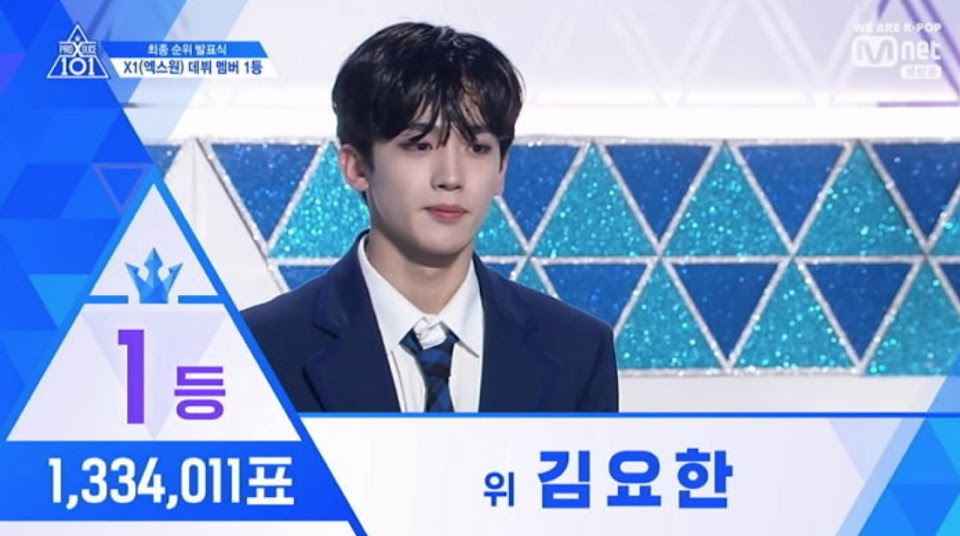 However, X1 disbanded only five months after their debut, as it was revealed that the votes on Produce X 101 were rigged. 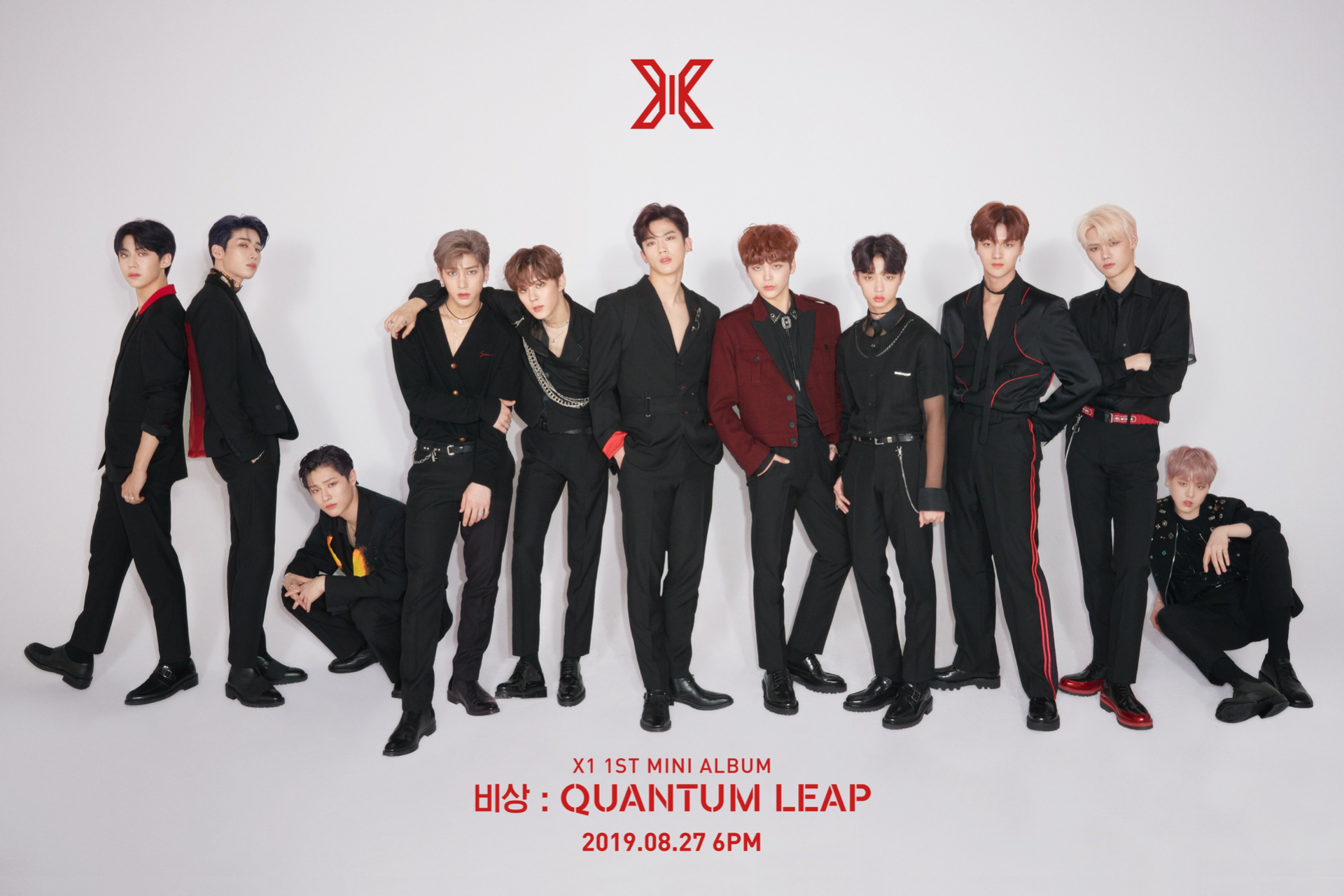 After X1’s disbandment, Kim Yohan was cast as the male lead in the K-Drama School 2020. However, the show essentially got canceled after there were some arguments between the producers and Ahn Seo Hyun, the female lead. 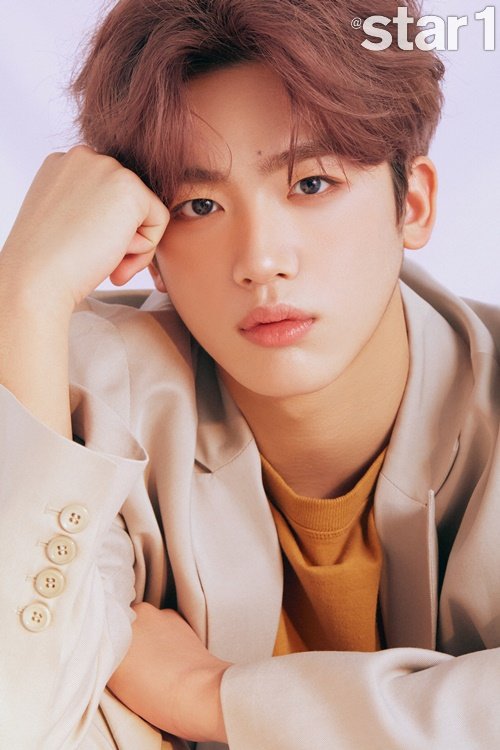 Despite all of these hardships, Kim Yohan continued with his career and is set to debut as a member of WEi. 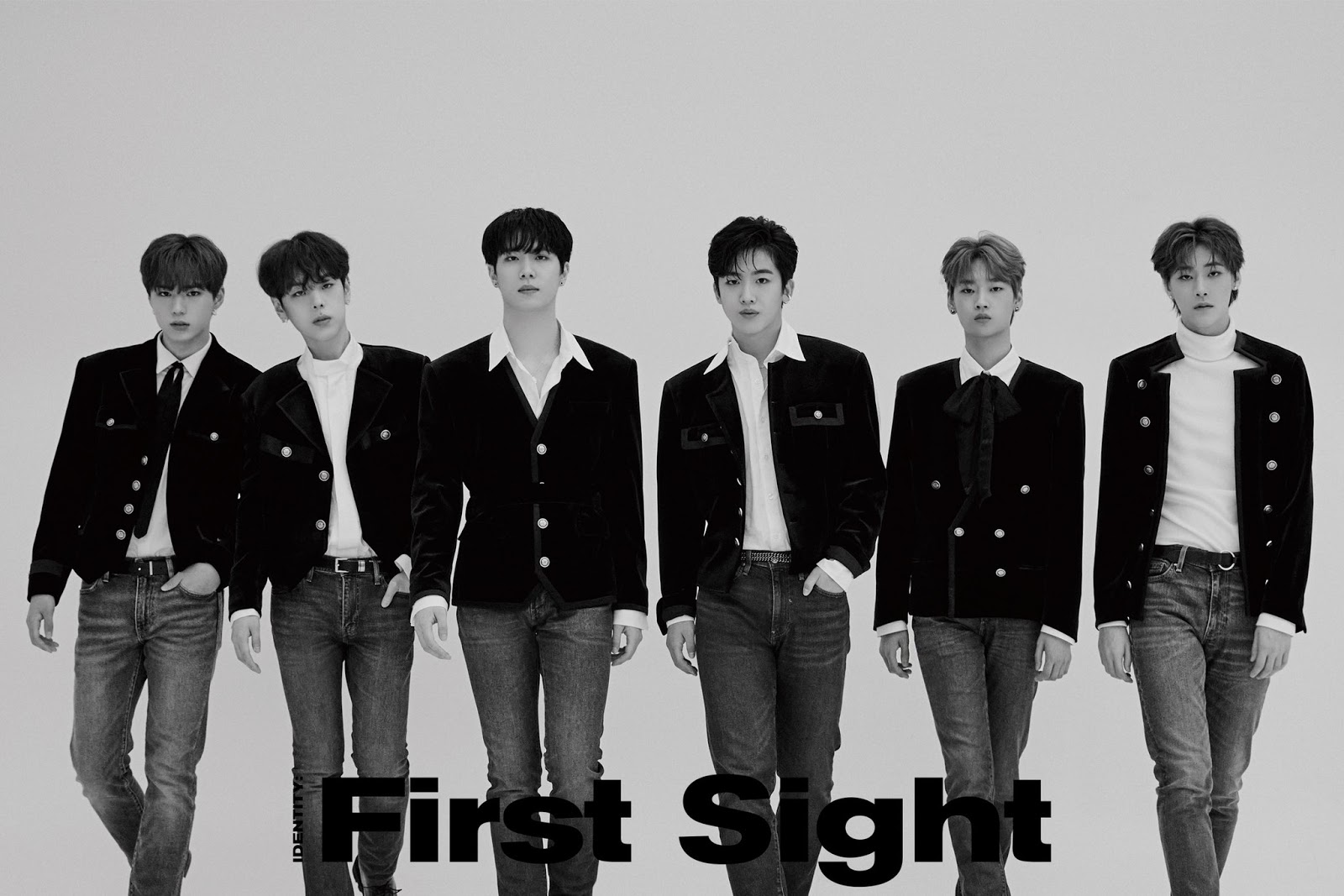