4 Stories That Show What The BTS Members Were Like When They Were Trainees, According To A Former Big Hit Trainee

The BTS members are known for their kind personalities, and it seems that they were like this even when they were trainees! 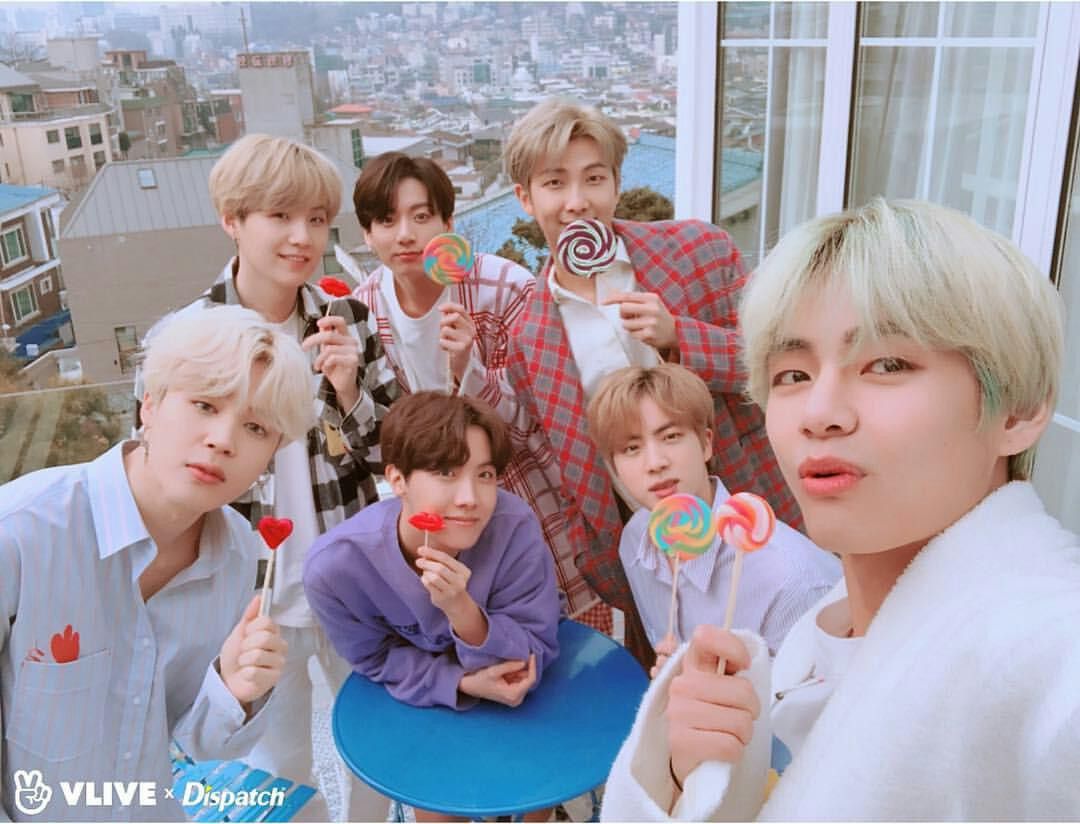 Jihoon is a former Big Hit Entertainment trainee who trained alongside the BTS members.

On his YouTube channel, Brightoon TV, he’s released several videos about his time training with the BTS members and has revealed stories that show what their true personalities are like. Here’s a list of some of these stories.

1. Suga taking Jihoon to the hospital 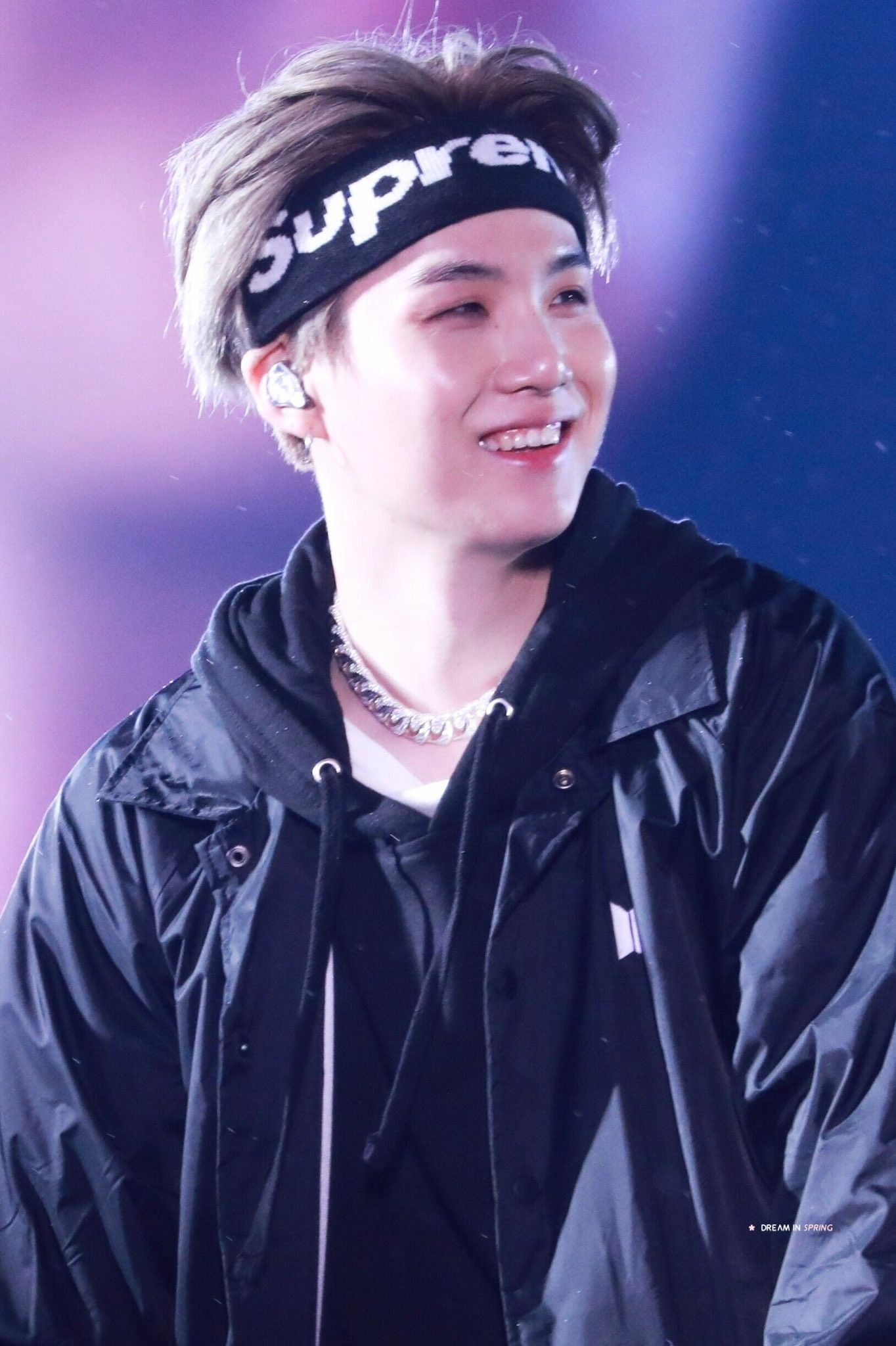 When Jihoon was a trainee, he once had serious stomach problems in the middle of the night, which caused him to throw up multiple times. 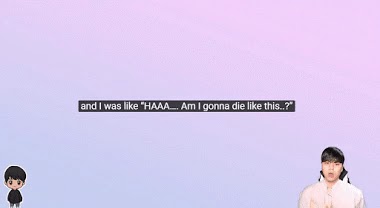 Suga ended up checking up on Jihoon during the night and eventually took him to the hospital. 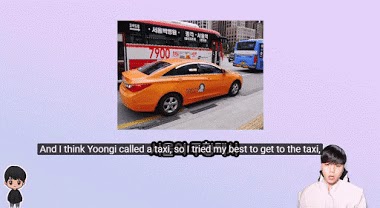 Jihoon stayed at the hospital for an entire night, and Suga was with him the whole time. Not only that, but Suga also paid for Jihoon’s hospital fees with his own money! 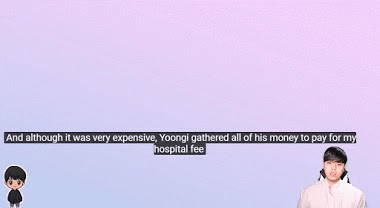 2. RM’s leadership when he was a trainee 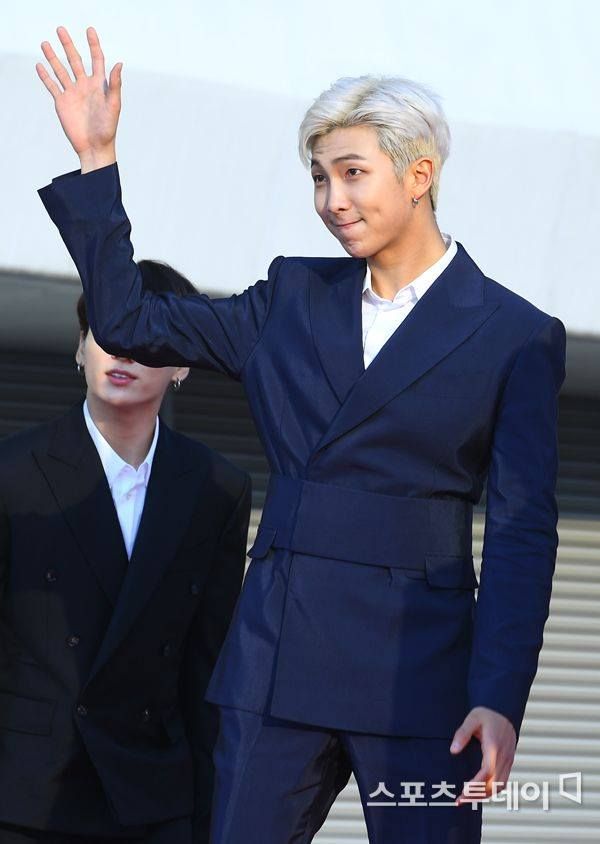 One time, Jihoon was practicing with all the other trainees at Big Hit Entertainment when RM suddenly gathered everyone. 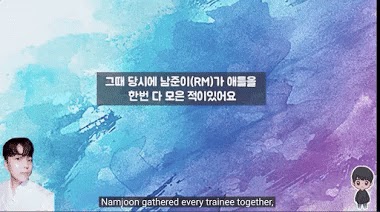 After gathering all the trainees, RM gave an encouraging message that Jihoon remembers to this day.

I might fail to be a BTS member, and it might be Jihoon that becomes a BTS member or another friend that could be one.

We don’t know who is going to become what. But when we are competing against each other, let’s have competition in good faith. 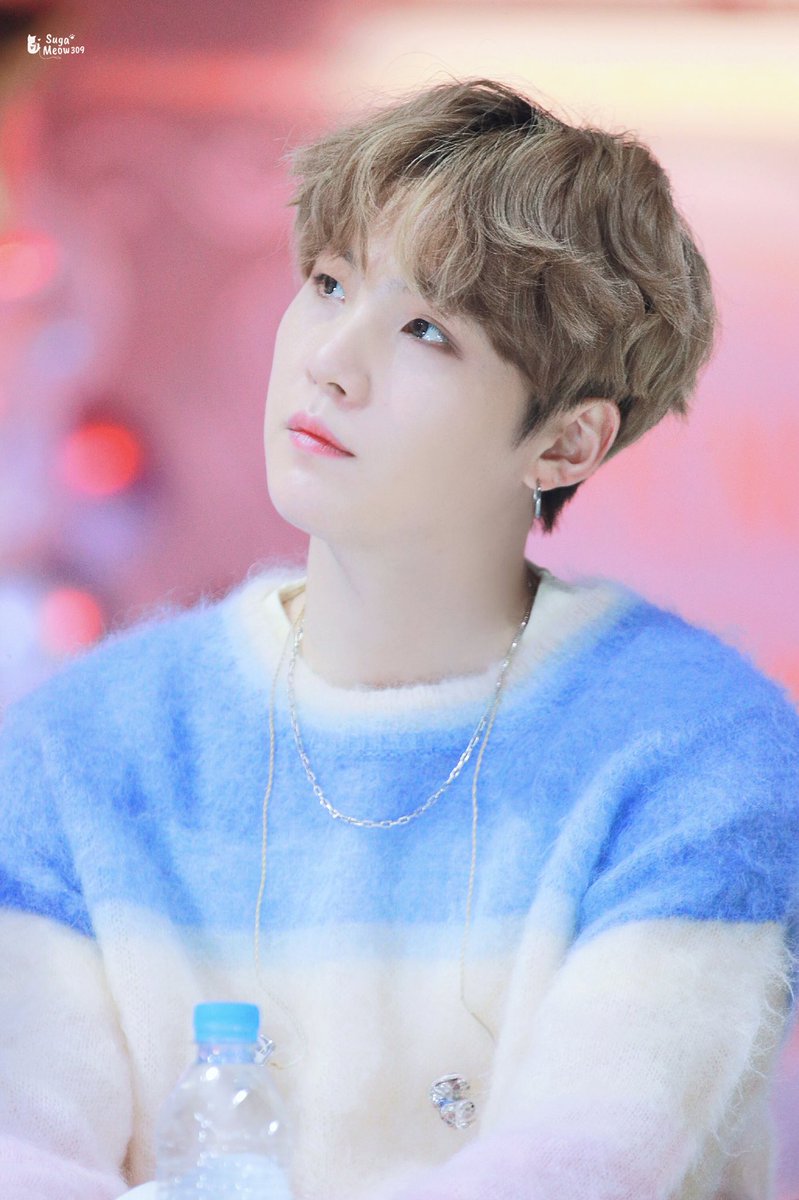 When BTS were trainees, they didn’t have much money, but that didn’t stop them from doing a heartwarming act for Suga. The day Suga was going to take the suneung, which is a College Scholastic Ability Test, the members decided to secretly prepare him a lunchbox. On the morning of the exam day, the members woke up and started preparing the lunchbox. Not only that, but the members also wrote heartfelt letters to encourage Suga. 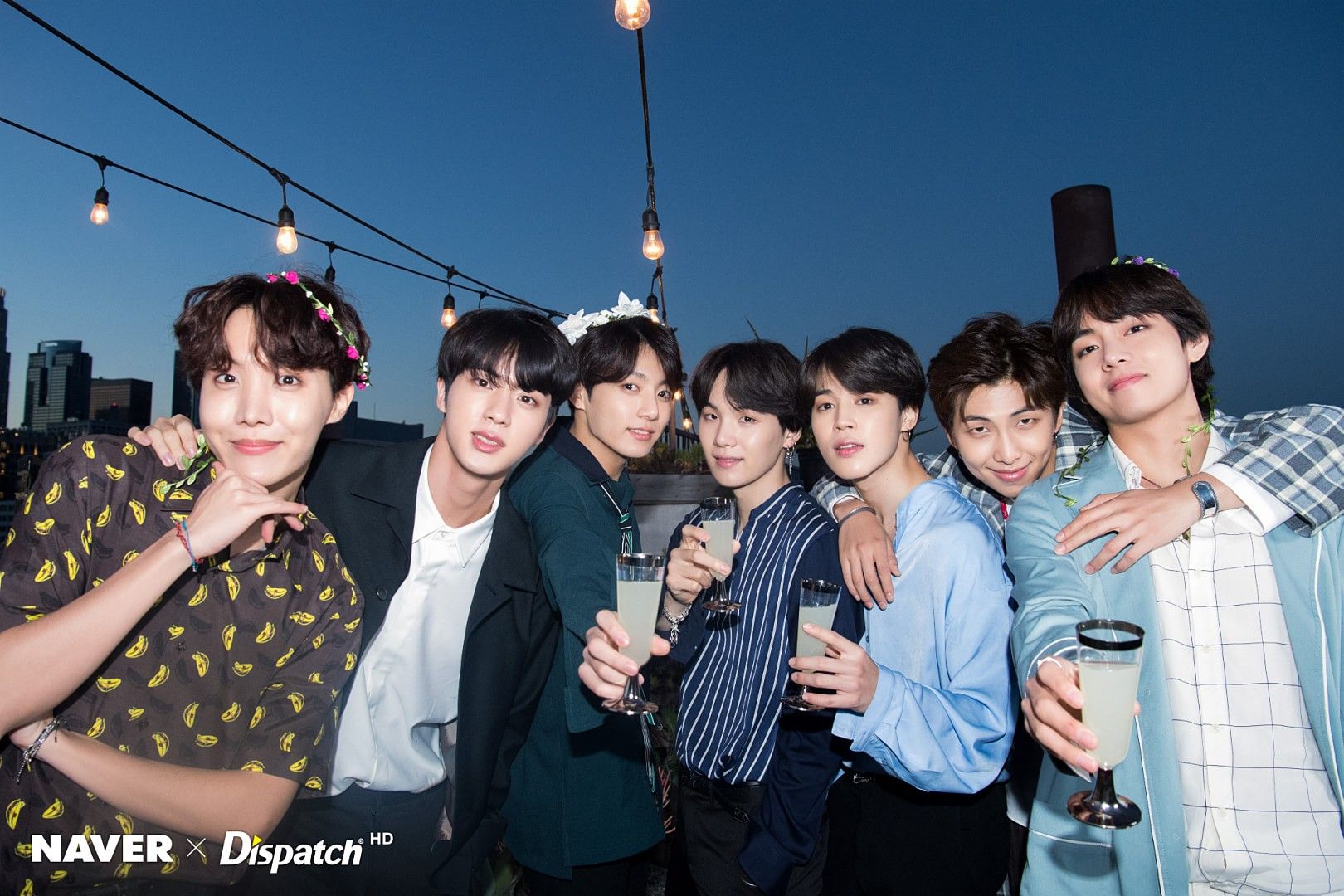 However, while they were making the meal, Suga ended up waking up due to the noise and knew they were preparing a lunchbox. Despite this, Suga just pretended to sleep and let the members continue, and he ate the lunchbox deliciously.

Anyway, they repeatedly told me to open my lunchbox at lunchtime so I waited until lunchtime. When I opened it, it was a chicken breast dish with rice, Vienna sausages, and rolled up omelets. I mean, we’re trainees; where would they get money from? They just made it with what we had in our dorm, but I ate it very deliciously by myself.

4. First impressions of the members 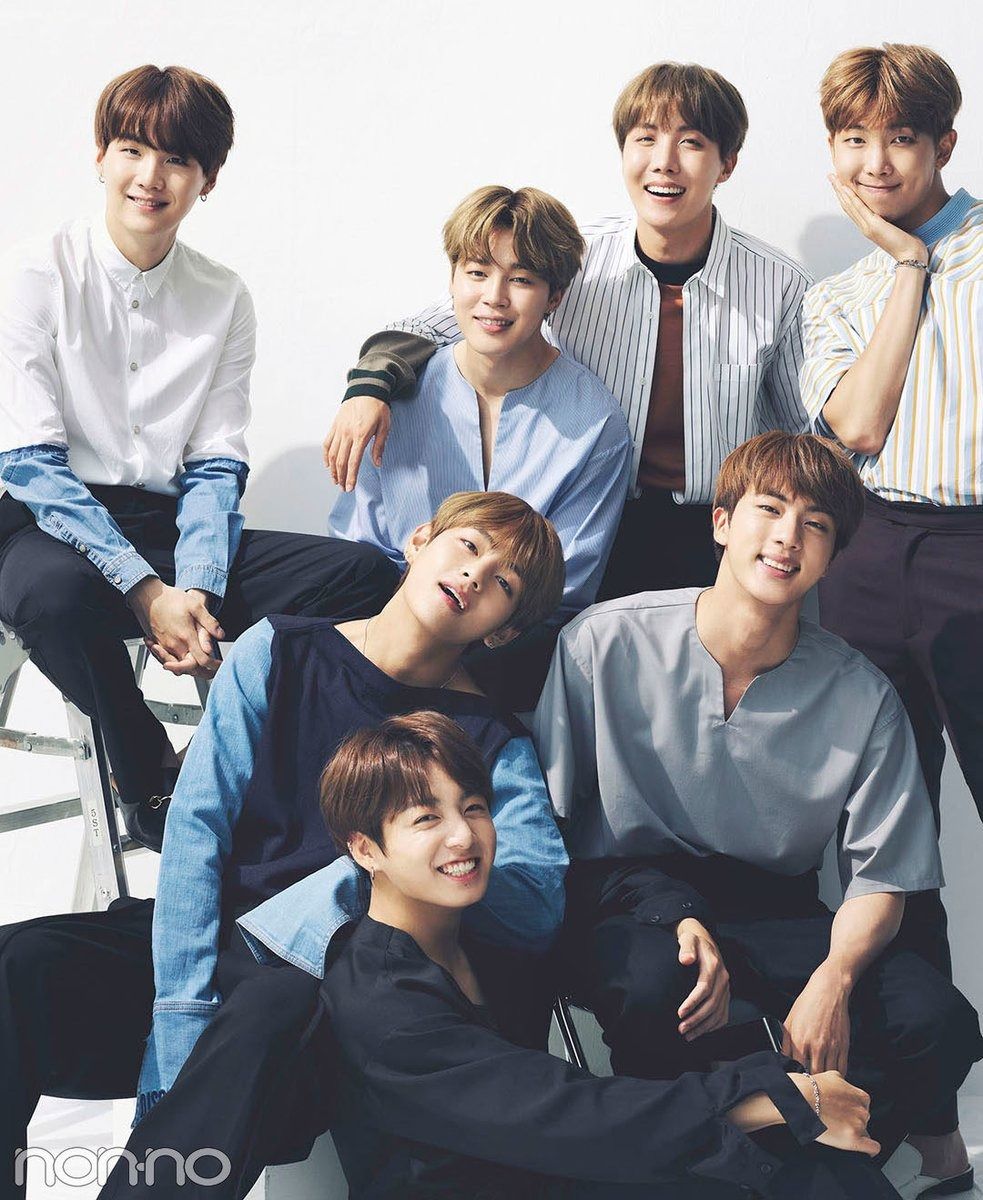 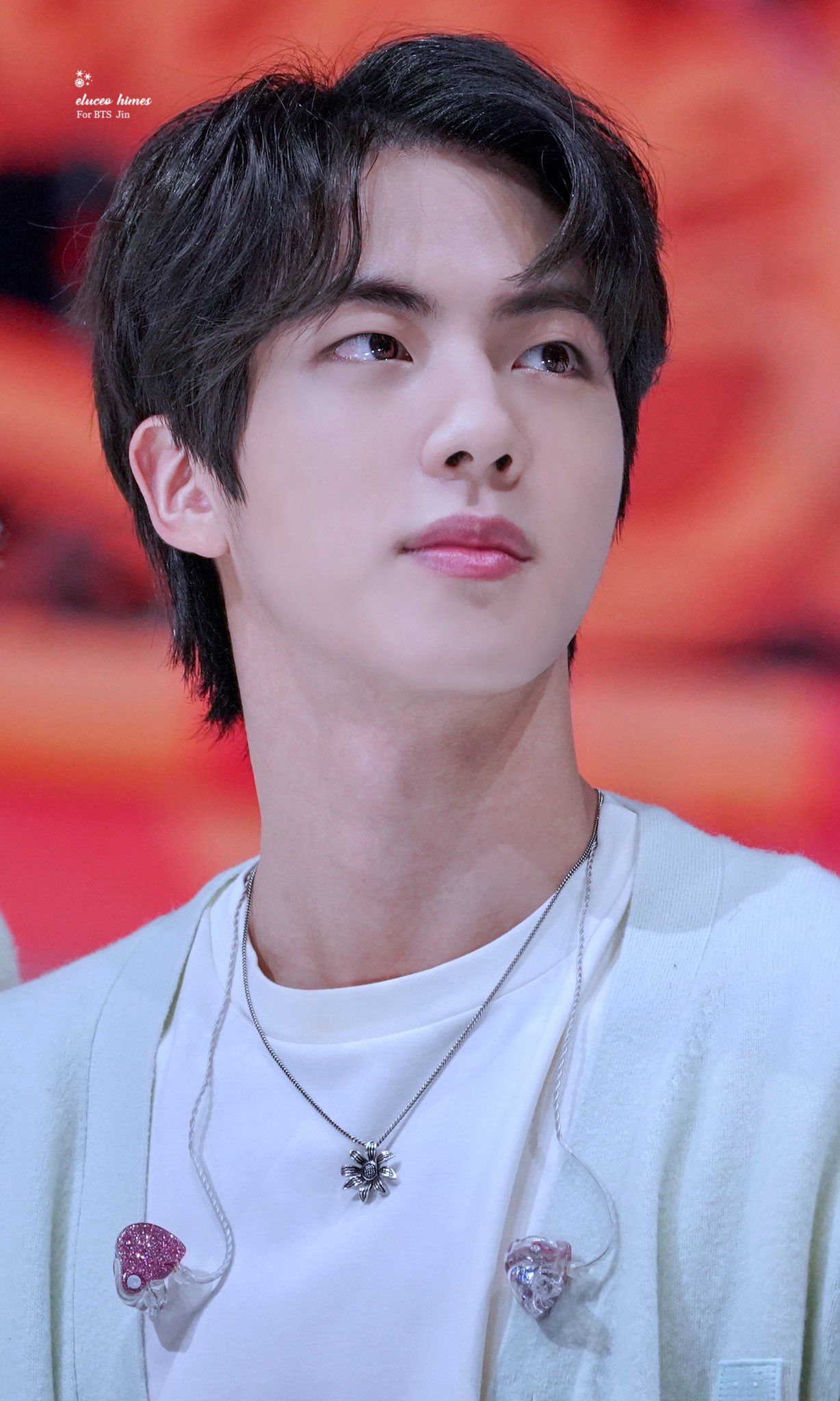 Jihoon shared that Jin was extremely nice to him and that he was like an older brother to him. 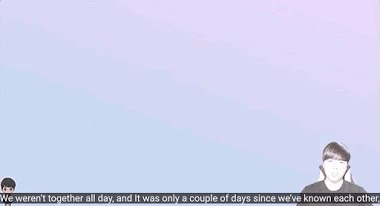 Google Translate Just Made A Serious Goof Over A BTS Quote, And Fans Are Losing Their Minds

BTS’s Jungkook Owns The Blueprint For “Melo-Vibes”, According To Korean Netizens

Google Translate Just Made A Serious Goof Over A BTS Quote, And Fans Are Losing Their Minds

BTS’s Jungkook Owns The Blueprint For “Melo-Vibes”, According To Korean Netizens

TWICE’s Jeongyeon Posts A Reassuring Message For Their Fifth Anniversary