4 Successful K-Pop Groups That Some Netizens Thought Would Fail

Netizens are seemingly always making predictions about K-Pop groups as soon as or even before they debut. However, that doesn’t mean that these predictions are always right. Here are 4 successful K-Pop groups that some netizens thought would fail 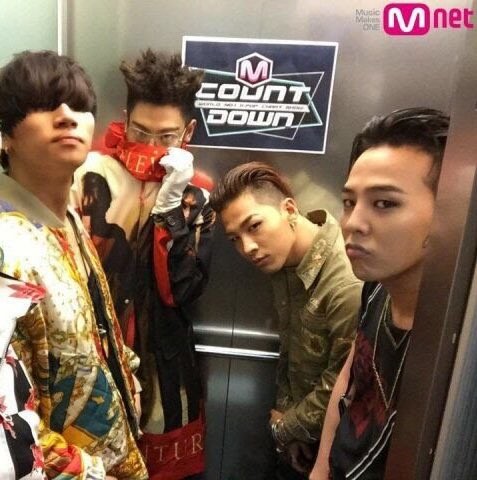 YG Entertainment released pictures of the BIGBANG members before their debut, and they received a lot of negative comments. Malicious netizens gave a variety of reasons why they thought the group would fail.

“In my opinion, it looks like they are wasting their time. They look like they will fail.”

“Still…how can they compete with SS501, TVXQ, or Super Junior…They aren’t even that good looking kk”

“Mr. Hyun Suk what are you doing. They are obviously going to fail. Just look at their faces. They have faces that are meant to fail.”

BIGBANG ended up proving all of these people wrong, as they went on to become K-Pop legends who broke lots of records and inspired many artists. 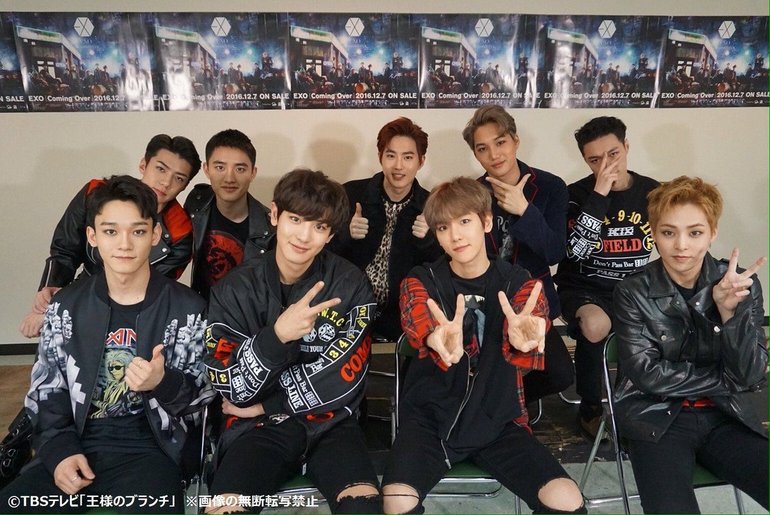 When EXO debuted with their song “Mama”, a lot of netizens weren’t too fond of the song, as they thought it sounded a bit “strange”. Not only that, but some netizens thought that the concept and choreography were a bit strange as well.

Due to this, many thought that EXO would flop.

However, EXO worked their way up to becoming one of the biggest K-Pop groups ever seen! 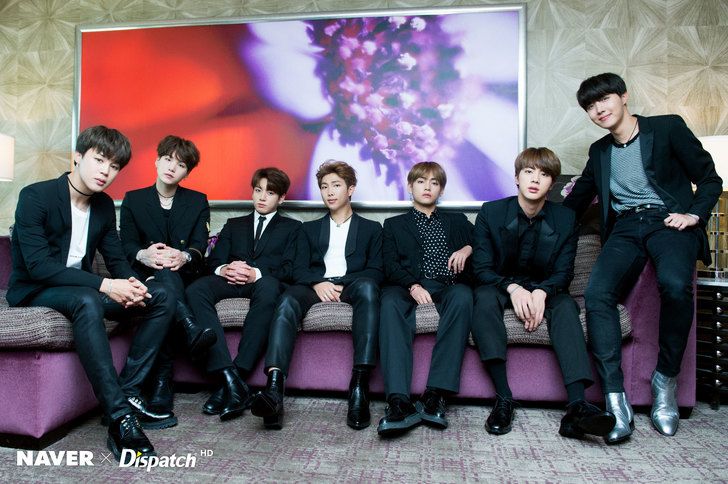 When BTS debuted, they stated that their role model was BIGBANG. However, BTS received some negative comments due to this, as many believed that the group wouldn’t be able to succeed like BIGBANG.

“They’ll probably try to be like BIGBANG and then disappear a year later, 2 years at most ㅋㅋㅋ

“People thought TVXQ and Girls’ Generation’s names were weird when they first debuted too. It becomes okay when they get popular. But I don’t think BTS will make it”

These comments couldn’t have been more wrong, as BTS became K-Pop legends who helped spread K-Pop globally and inspired many people to pursue their dreams. 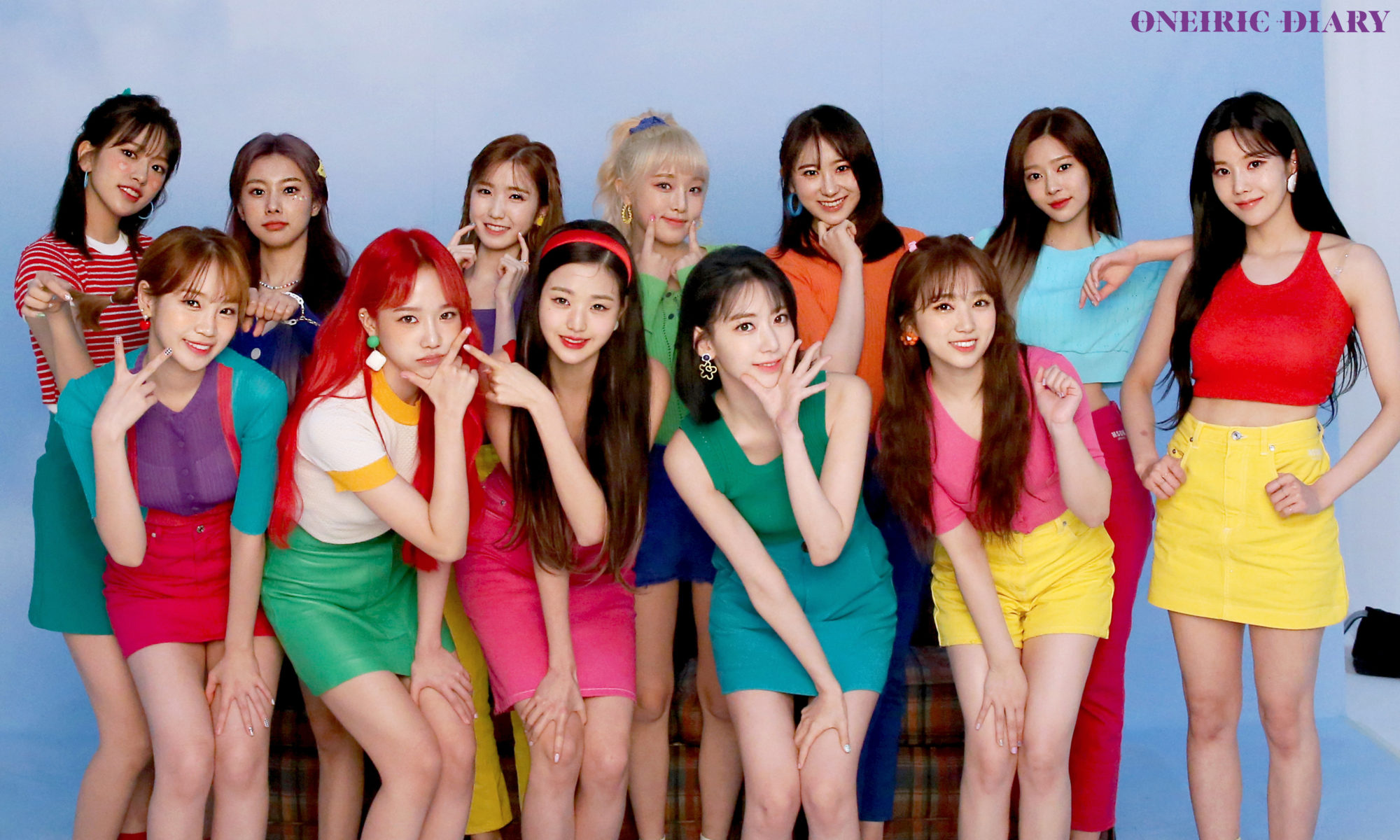 Before IZ*ONE debuted, there were malicious netizens who thought that the group’s debut was going to fail, as IZ*ONE was going to compete with some of the top groups in K-Pop, such as EXO. Some even claimed that IZ*ONE were going to fail regardless.

“But even if EXO didn’t make a comeback, aren’t they a failed group anyway?”

“They’re probably gonna pretend they failed because they chose the wrong timing. Even though they would’ve failed no matter when the debuted”

“But this group is destined to be doomed no matter who makes a comeback. Their fanbase is filled with middle-aged men in the ’30s-’40s. Do you think these middle-aged men will be able to stream all night, buy albums and go to the broadcast filmings?”

These malicious netizens ended up being wrong, as IZ*ONE’s debut was highly successful, and they went on to become one of the most successful K-Pop artists in the world.