1. Getting too close to an idol’s vehicle

K-Pop fans sometimes get close to the vehicle idols are in, which is extremely dangerous, as it could potentially cause a traffic accident. 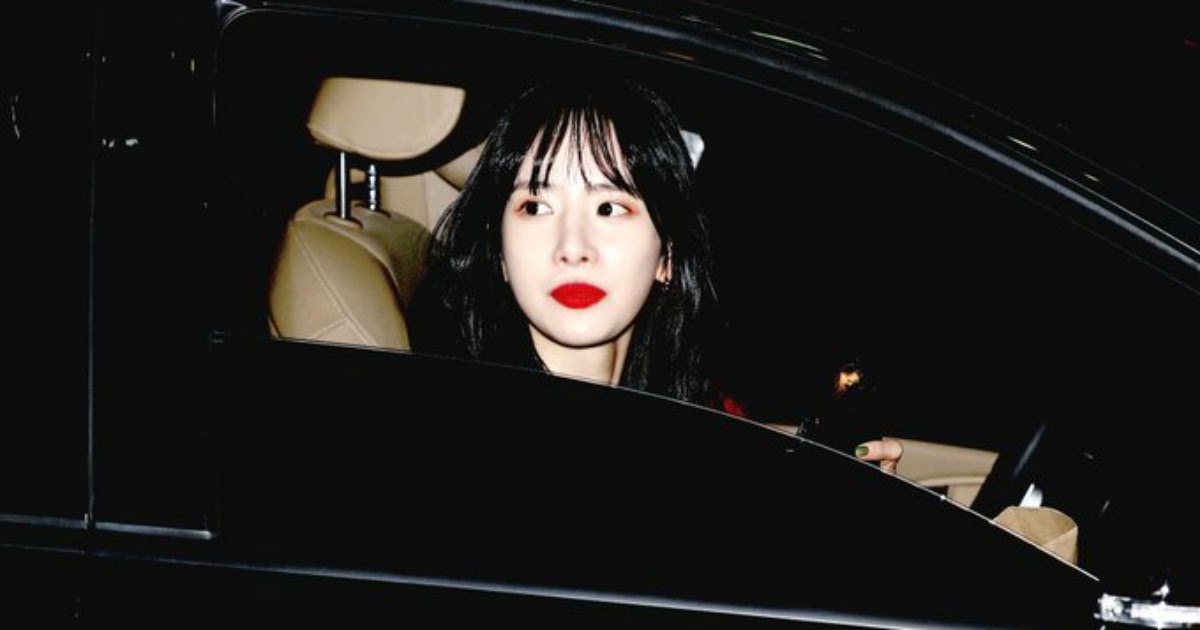 A fan of Cosmic Girls (WJSN) once faced major consequences due to this kind of behavior, as she tried to aggressively shove a gift over the front passenger seat window. 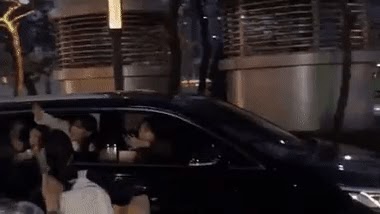 Starship Entertainment, Cosmic Girls’ agency, ended up banning this fan “from attending all future events” by Cosmic Girls due to her dangerous behavior.

When K-Pop idols go to music shows, it can be a dangerous situation, as hundreds of people usually line up with cameras to get photos of their favorite idols. 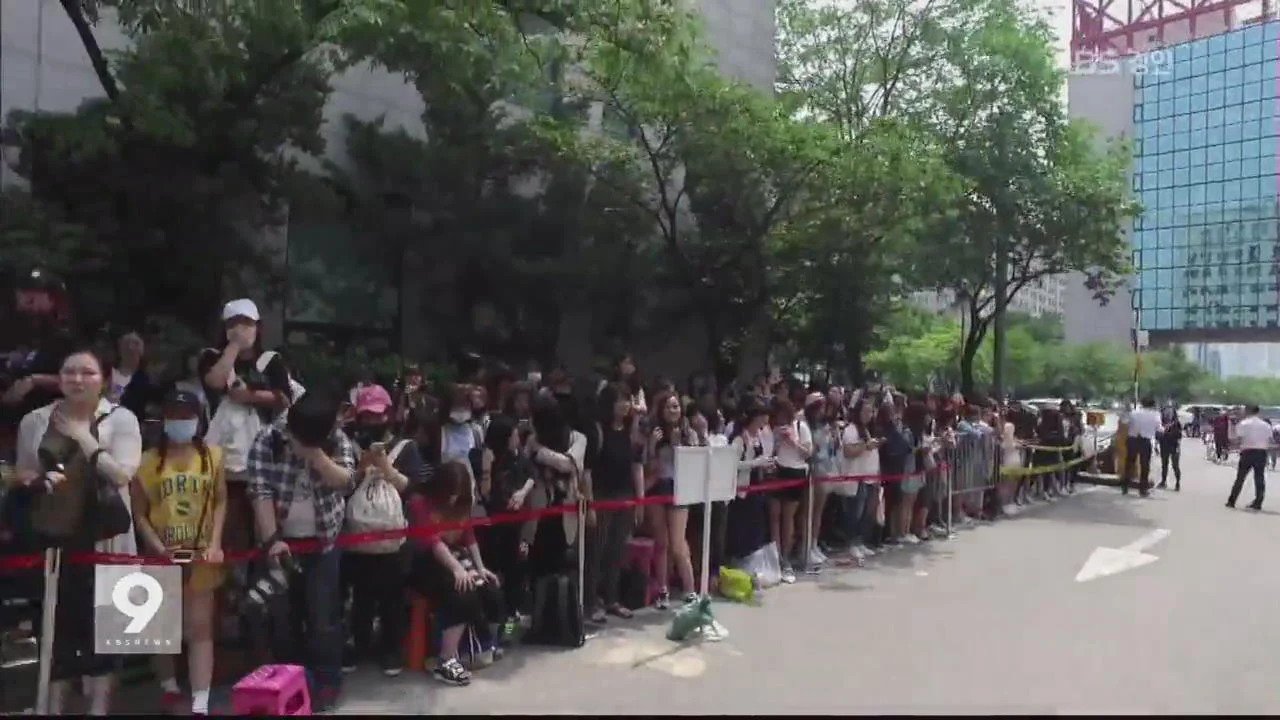 This has even caused some music shows to ban fans from taking photos of idols. KBS‘s Music Bank announced in 2019 that they were going to do this, as they wanted to prevent dangerous accidents from occurring. Fans who end up hurting idols due to excessive photo-taking usually get blacklisted.

Excessive competition to film the artists on their commute to appear on KBS’s program <Music Bank> has caused dangerous accidents. In order to prevent these dangers and to prevent infringement of rights from filming artists without their consent, we would like to limit the Music Bank Commute photo event to the restrictions listed below.

In 2019, JYP Entertainment announced a “no-touch” ban that would be put in place for GOT7 fan signs. This new rule meant that the GOT7 members would no longer be allowed to give skinship with their fans, such as handshakes or hugs. Breaking this rule could potentially cause fans to get blacklisted by the company. 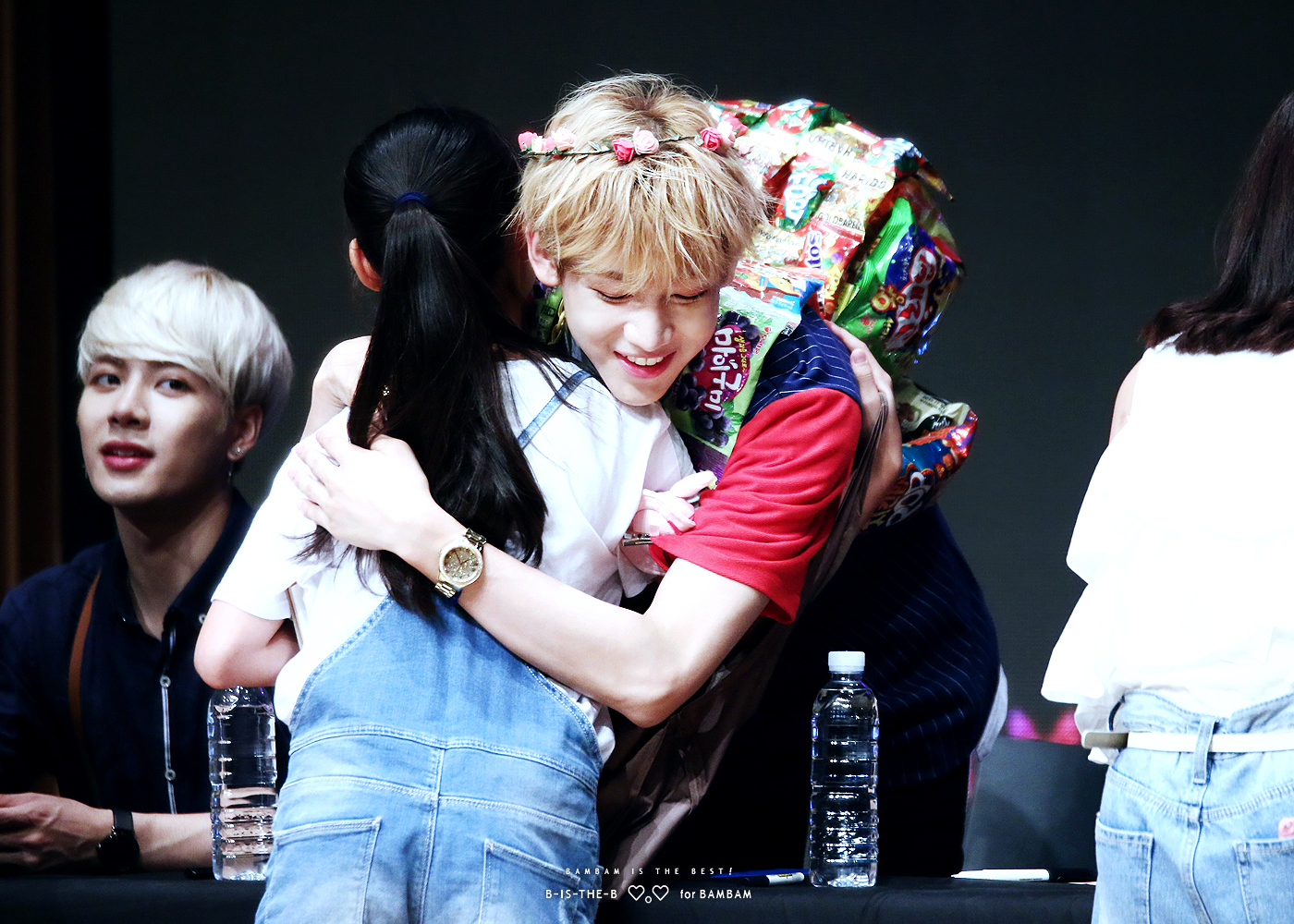 Sasaeng fans are one of the worst things idols have to deal with, as these are “fans” who choose to constantly invade the privacy of their favorite idols. Sasaeng fans are known to do some extreme actions to get the attention of idols, such as following them wherever they go.

Due to the excessive behaviors of sasaeng fans, many companies have blacklisted them.