Kang Ji Hwan, Baek Jin Hee, and Gong Myung will be teaming up in a new KBS drama!

Titled “Happy If You Died,” the office drama is based on a webtoon of the same name and is about “evil boss” Baek Jin Sang (played by Kang Ji Hwan) and outspoken assistant manager Lee Luda (played by Baek Jin Hee), who tries to transform him into a better person. Gong Myung will play Kang Jun Ho, the handsome and quirky chief of the marketing department.

Here are four key points you can look forward to:

Kang Ji Hwan and Baek Jin Hee will take off their working titles and transform into enemies, which will stage a full-time office scuffle. Viewers are already wondering which one of them will win in the comical yet feisty fights. 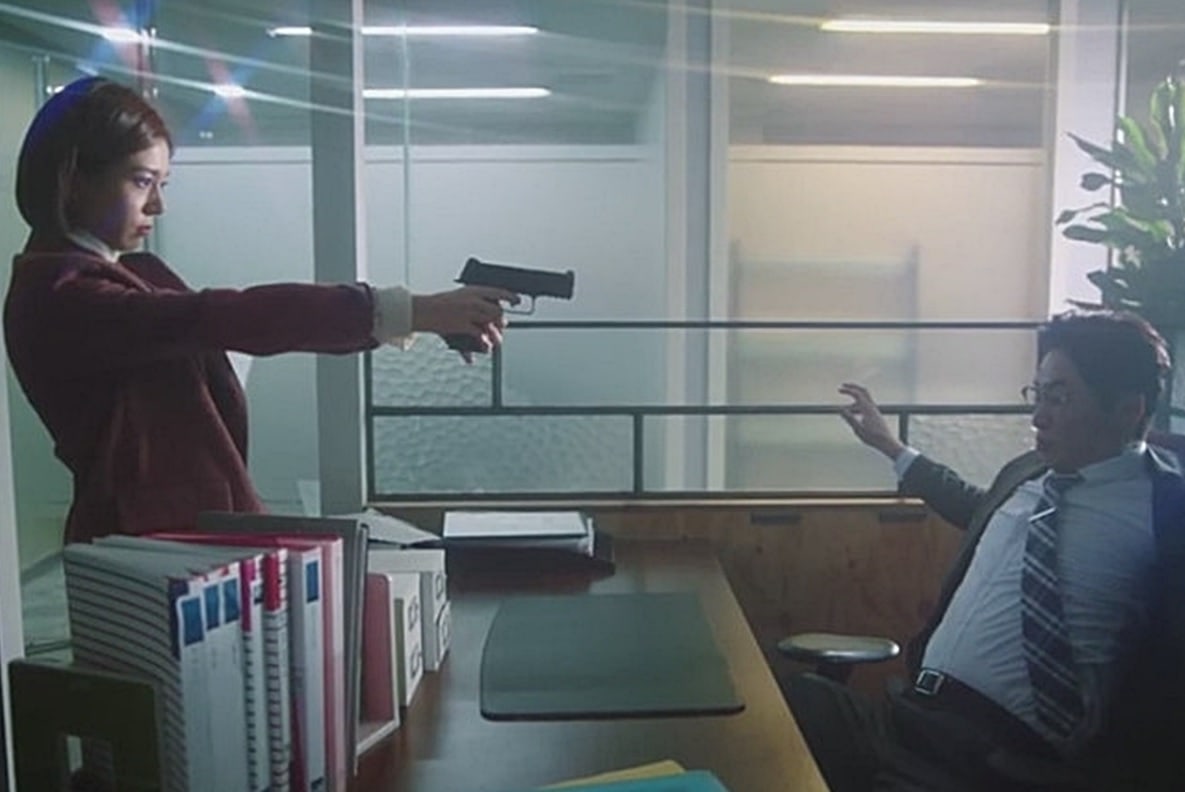 2. The entertainment of comparing it to the webtoon

The popular webtoon of the same title was popular among netizens and won the an award at the “2015 Today’s Cartoon.”

In response, the drama has a large number of actors who add real life to the workplace and show off their diverse character immersions. In addition, the actors will have the same hairstyles and living ways of talking as the characters from the webtoon. New characters that can only be met in dramas will appear, providing unique fun to compare and watch.

3. The different empathy and healing of an “office life”

This drama will reflect the reality of office workers in the company and give viewers sympathy. The revenge of South Korean office workers will be depicted through Baek Jin Hee who protests against her evil boss, Kang Ji Hwan. It will provide viewers with an open heart and a unique healing element to boost proxy satisfaction.

4. Gong Myung as an eccentric chief

This will be the first time Gong Myung will take on the role of an office character. He said, “I was strongly drawn to the title of the drama ‘Happy If You Died.’ Most of all, I sympathized with the realistic story and expressed my happiness in playing Kang Jun Ho’s character. I enjoyed the original webtoon so much that I didn’t know the time was passing. I hope you can expect more stories and the comical elements of the webtoon to be true as the theme and drama become [things] many people can sympathize with.”

Then the actor shared, “The charm of Kang Jun Ho is freedom, unrestrained composure, and frankness that are not affected by others’ opinions. Personally, I am filming happily.” 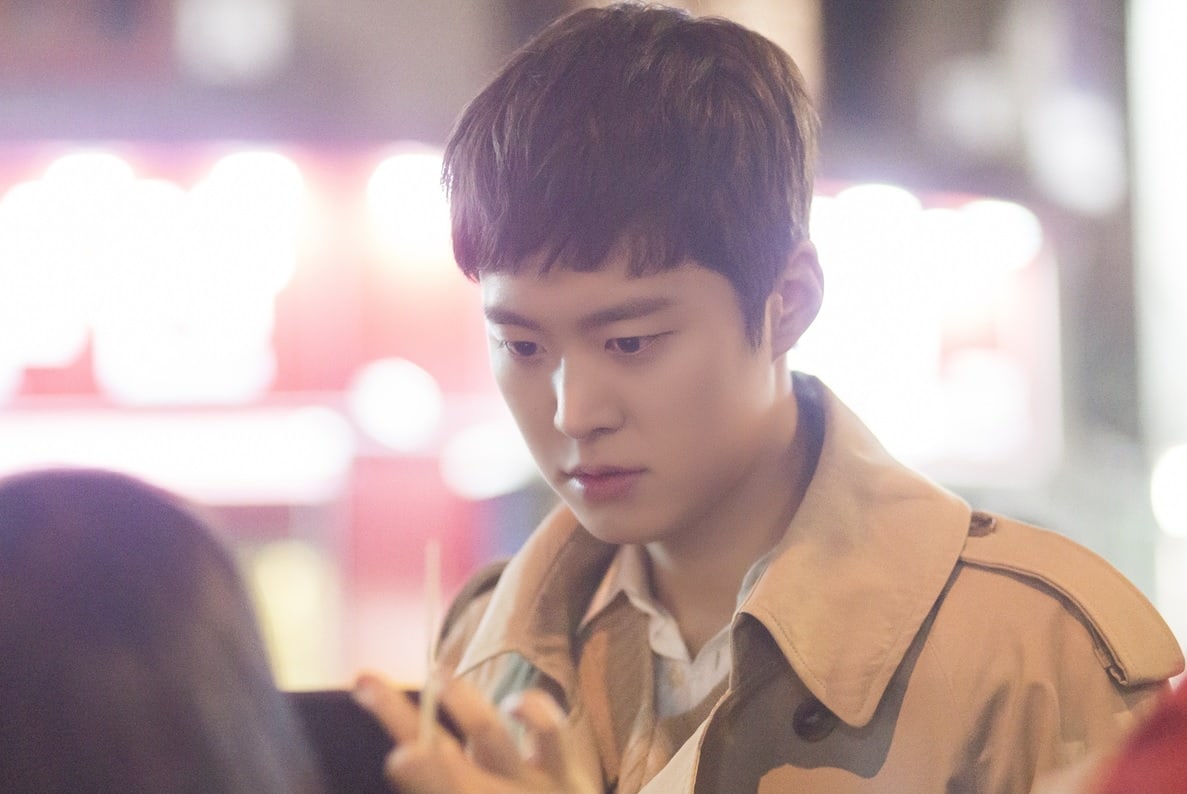 The drama will air its first episode on November 7 at 10 p.m. KST, after “The Ghost Detective.” Check out the official poster here.