1. AOA’s Seolhyun revealing the truth about her diet 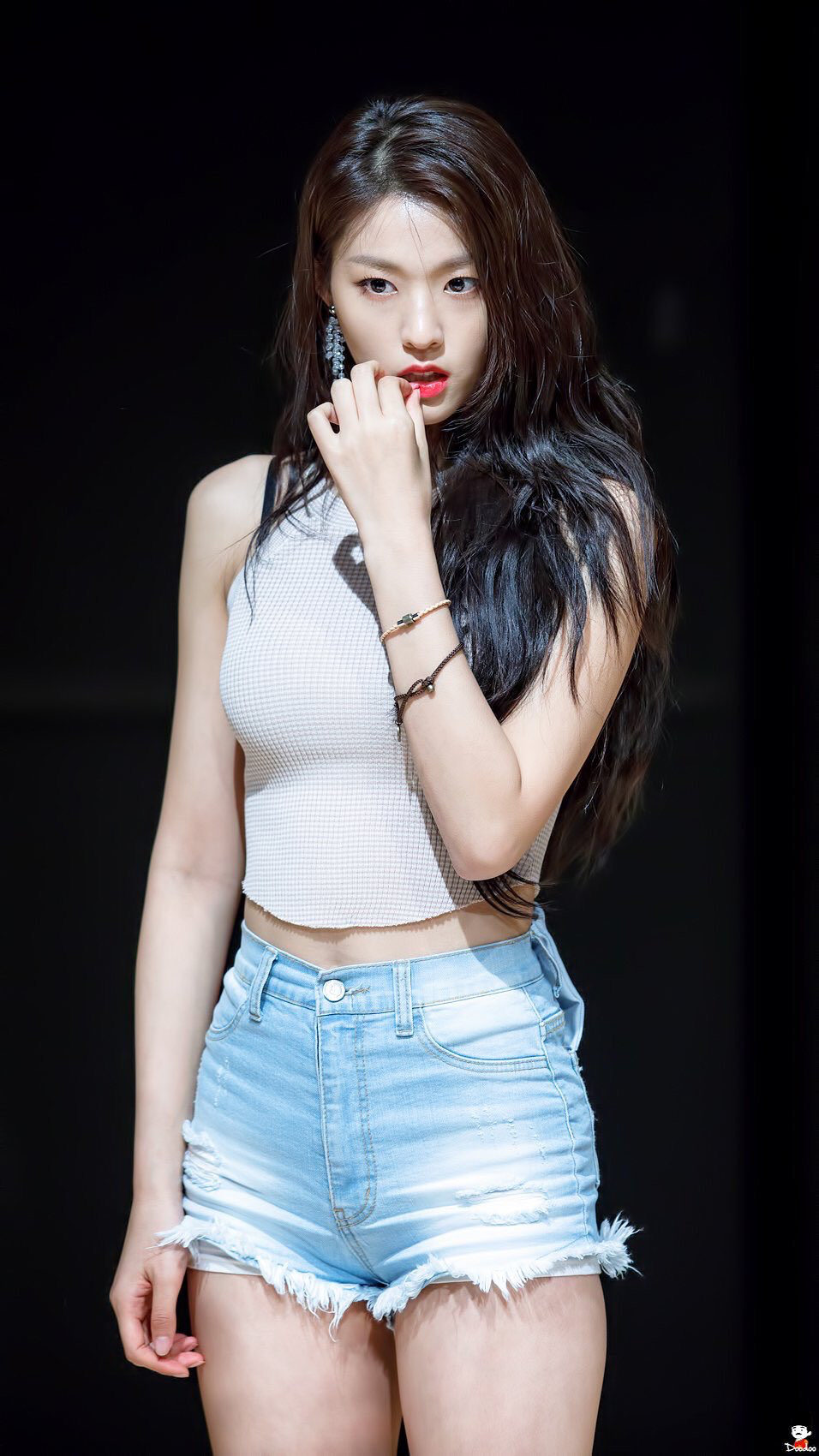 AOA’s Seolhyun is known for her incredible figure, and due to this, many have assumed that she has an extremely restrictive diet. In fact, there was even a viral trend called the “Seolhyun diet”, which consisted of a diet of chicken breast, eggs, and sweet potato. 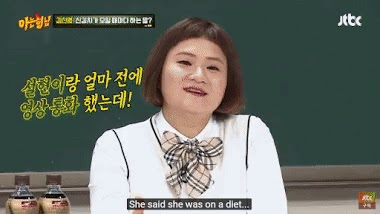 However, during an episode of Knowing Brothers, Seolhyun shared that the “Seolhyun diet” isn’t like her real diet at all. She revealed that her actual diet isn’t that restrictive. 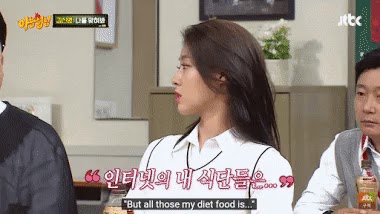 2. GOT7’s Jackson crushing the misconception that he grew up in a wealthy family 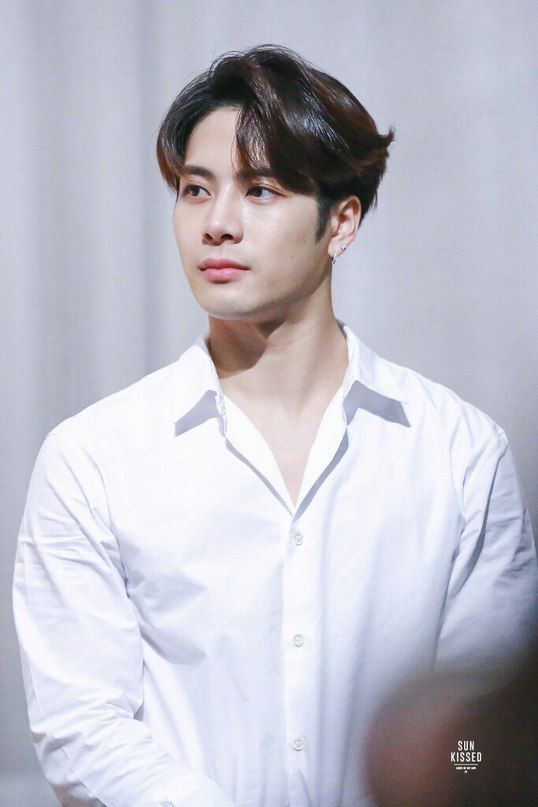 GOT7 Jackson’s father is a former member of China’s national fencing team. Due to this, many have assumed that Jackson grew up in a wealthy family, but this isn’t the case. Jackson revealed that his parents didn’t have much money during his childhood. 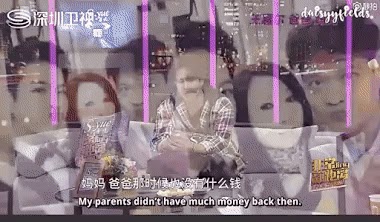 Jackson’s parents were able to eventually buy a better house, but this was due to them saving almost everything they earned. 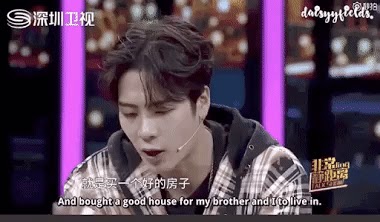 Jackson also remembers multiple moments when his mother would just lie on the floor due to exhaustion. After resting like this for an hour, she would help Jackson and his brother on schoolwork, then wash up and head to work. 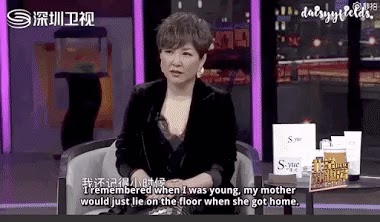 Not only that, but Jackson also revealed that his mother would usually only eat a couple of slices of bread during her job, but come home with lots of side dishes for Jackson and his brother. However, Jackson’s mother wouldn’t eat these side dishes, as she wanted her children to have all of it. 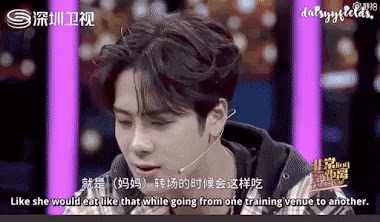 3. Former U-KISS member Alexander revealing why he “left” the group

Alexander debuted as a member of U-KISS in 2008 and “left” the group in 2011, which U-KISS’s company said was due to him wanting to go back to school.

However, Alexander recently revealed that he actually got kicked out of the group by the company.

We were doing a lot of overseas events, and I was helping with that. I even taught them how to use Twitter and with promoting our stuff. But then they came to me and said, ‘We’re thinking of swapping out some members. How about you join the overseas team instead?’ I knew they were just trying to kick me out. 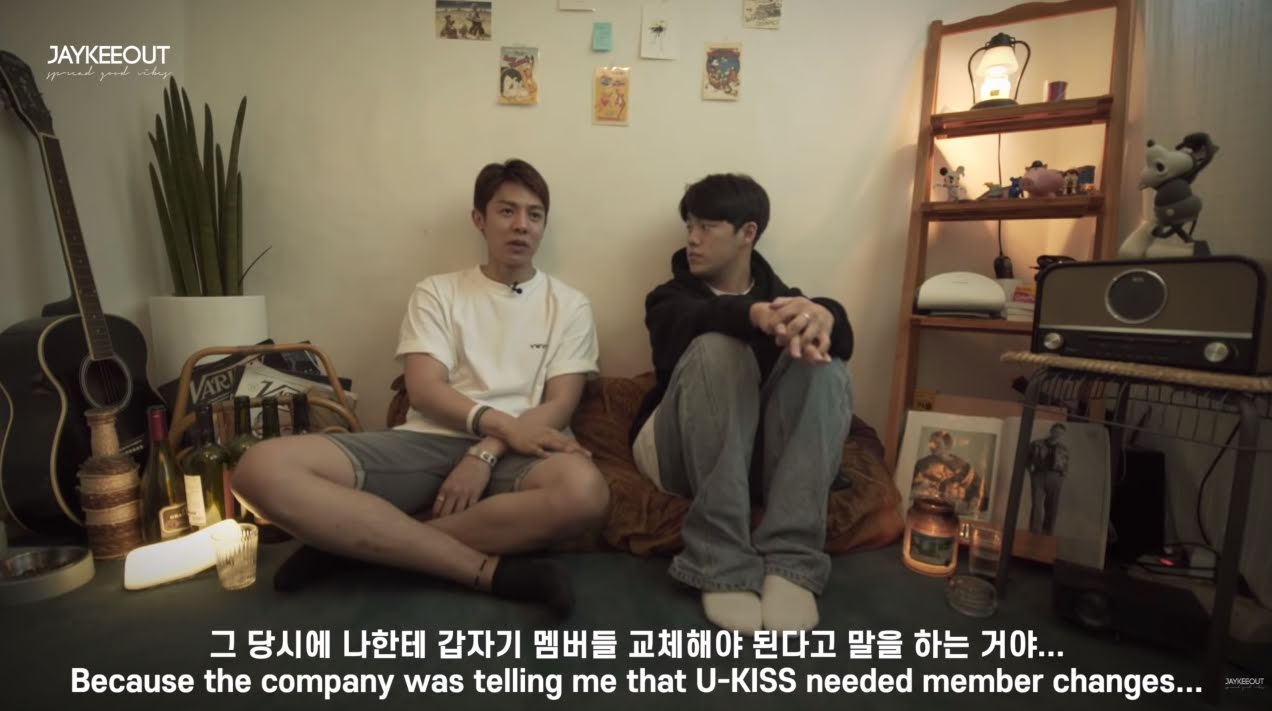 An employee at the company even tried to give him a reason why he should leave the group.

An employee told me, ‘Thank about it, Alexander. Where do you think you rank in terms of popularity in Korea? You’re not popular.’ I was young at the time, so I just agreed. 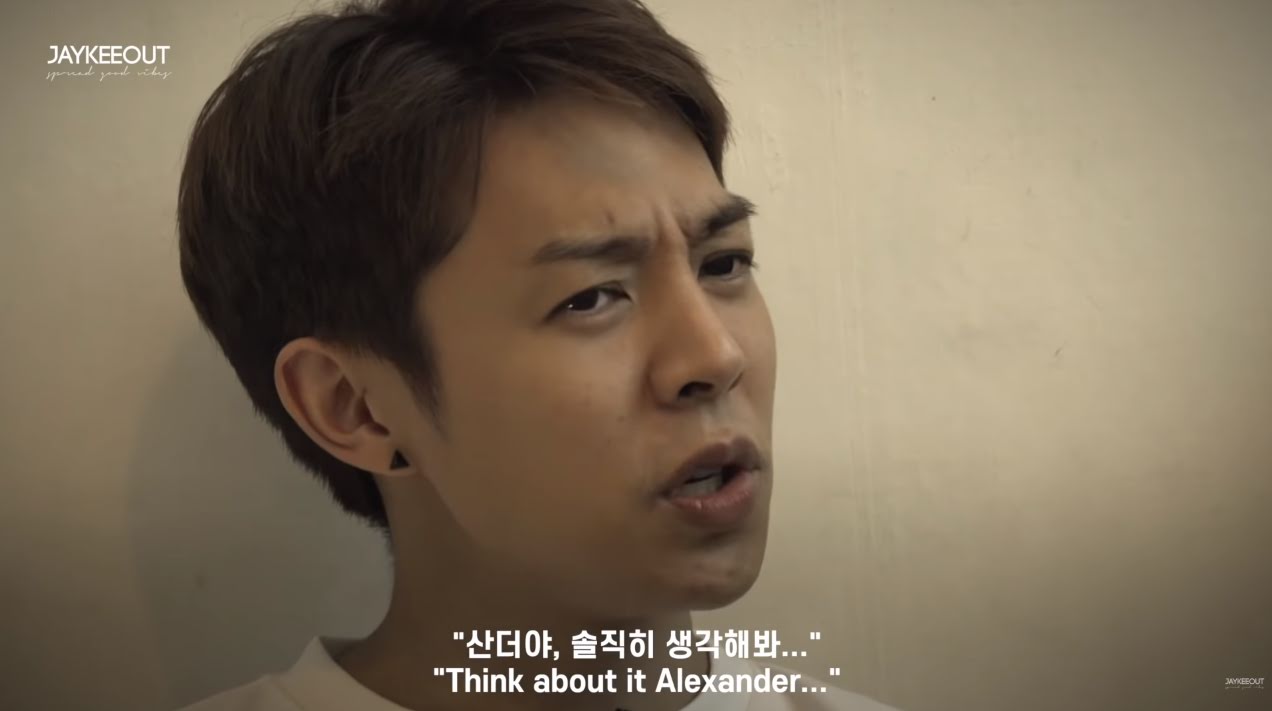 Alexander did end up leaving U-KISS and the company, but it was on good terms.

My aunt went to the CEO and honestly asked him to let me leave if he really believed I wouldn’t help the group. Normally it’s hard to terminate a contract before the term is over or leave an agency, but we managed to end it on okay terms.

4. MAMAMOO’s Solar shutting down the misconception that she’s from North Korea 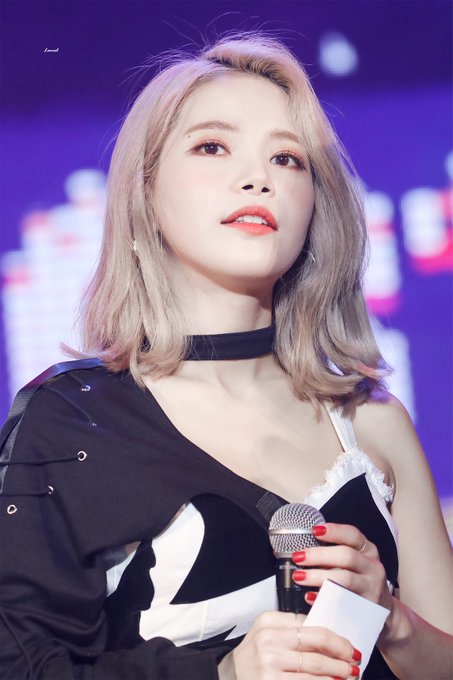 When MAMAMOO debuted, there were no photos of Solar before her debut, which caused some netizens to get suspicious about her past. Some fans then joked that Solar didn’t have any past pictures since she was from North Korea.

When MAMAMOO started to gain popularity, netizens saw the jokes made by fans and believed them. It eventually got to the point where Solar and her friends had to release some childhood photos to clear this rumor. 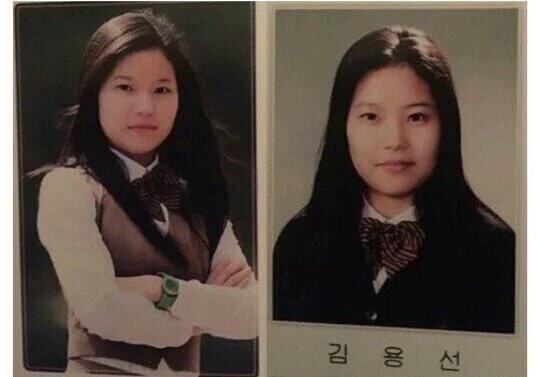