Here Are The Winners Of The 41st Blue Dragon Awards

Along with the Grand Bell Awards, The Blue Dragon Film Awards is one of the most popular and prestigious film awards in Korea. Kim Hye Soo and Yoo Yeon Seok appeared as the MCs for the third year in a row. This year’s nominees were chosen from Korean films that were released between October 11, 2019, and October 29, 2020.

Here are all of the winners (and a bonus brief description)!

1. Best Picture: The Man Standing Next 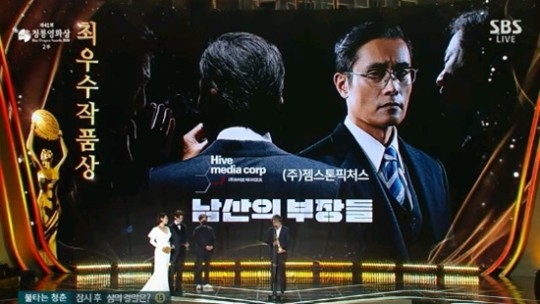 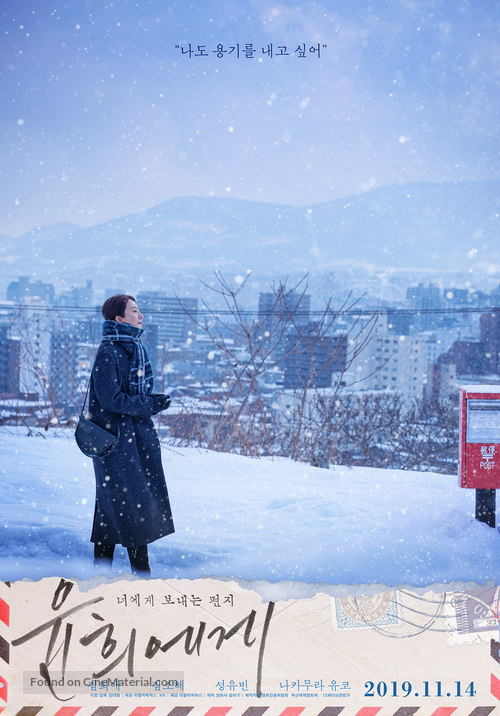 One day, Yoon Hee (Kim Hee Ae) receives a letter from Otaru, Japan, which her daughter, Sae Bom (Kim So Hye), secret reads and learns about her mother’s first love. Sae Bom suggests that they travel to Otaru and Yoon Hee feels excited to possibly see her first love again. 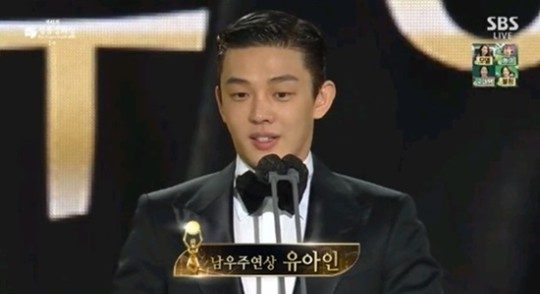 Two men’s jobs are to clean up the messes done by a crime organization. They soon find themselves in an unexpected case. 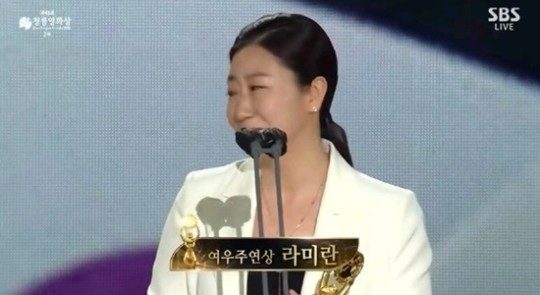 Adapted from a Brazilian film, the movie was a comedy about a congresswoman named Joo Sang Sook (Ra Mi Ran) who is an expert liar, but suddenly can’t lie anymore, with only one day before the elections. 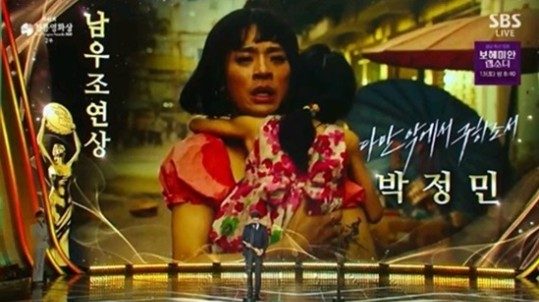 In this film, an assassin goes to Thailand in order to solve a kidnapping case linked to him and finds himself chased by a man whose sibling he killed. 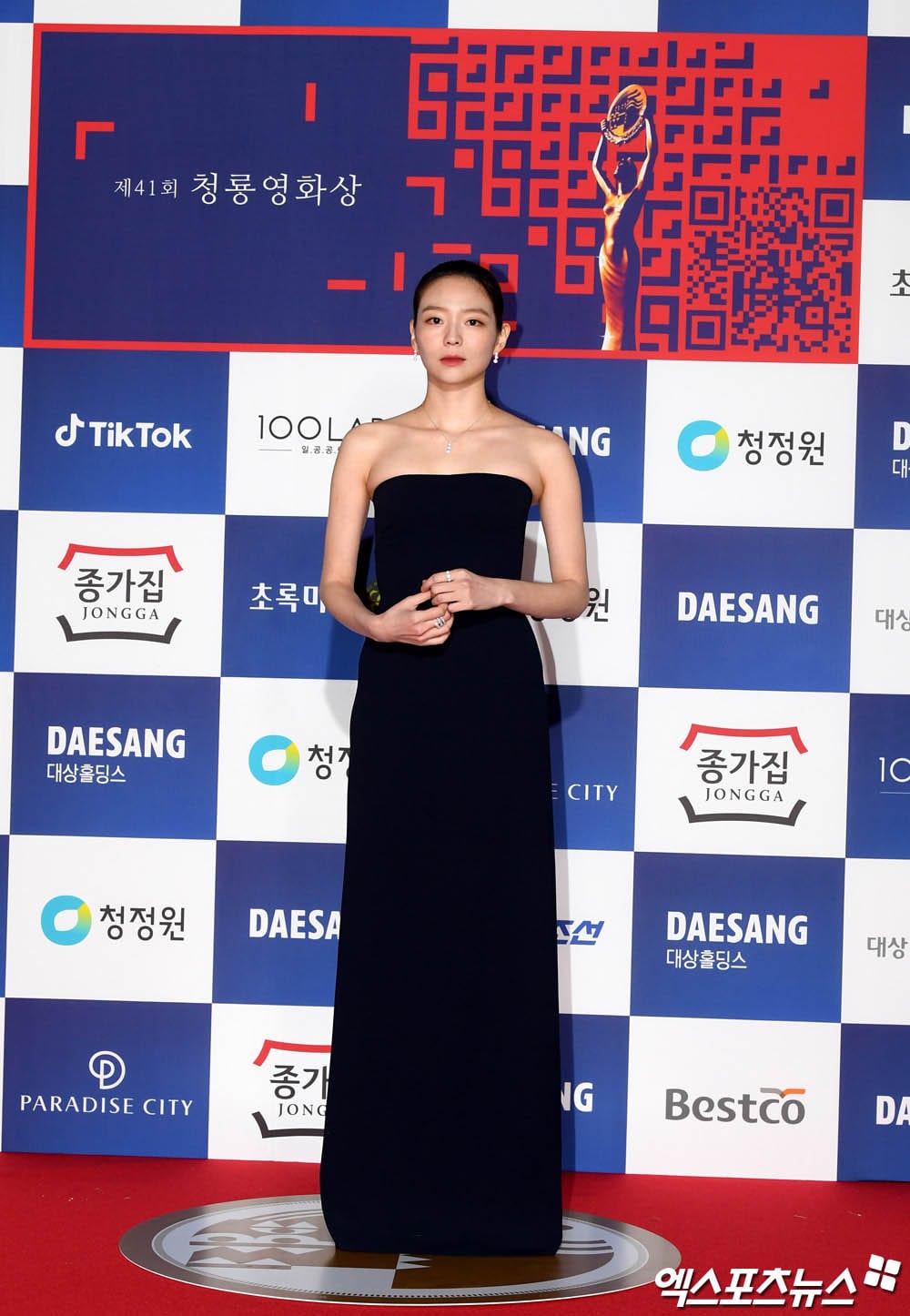 In 1995, three female employees at Samjin Company are given the opportunity to be promoted if they score at least 600 points on the TOEIC test. One day, they notice that their company is involved in illegal business and start investigating. 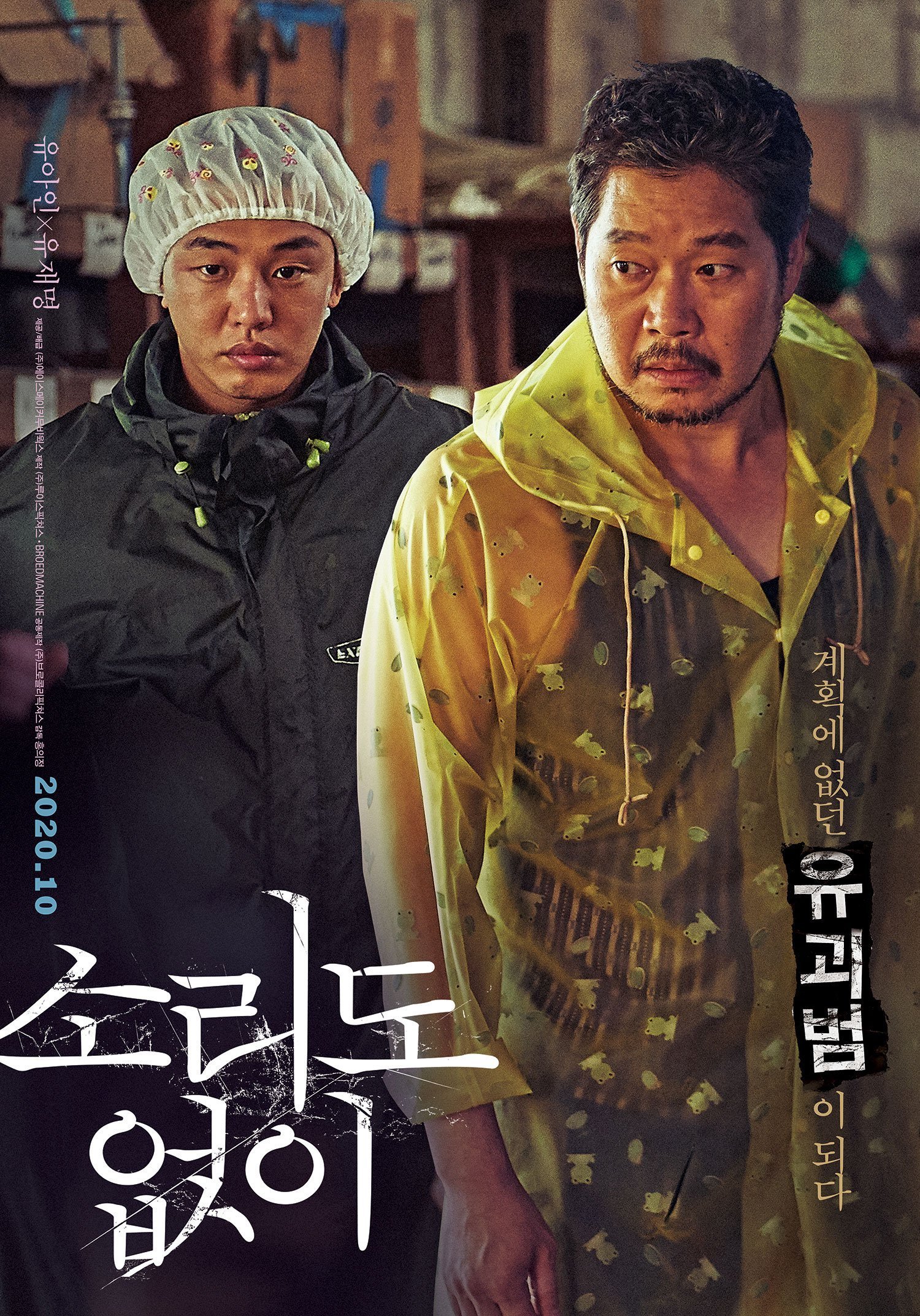 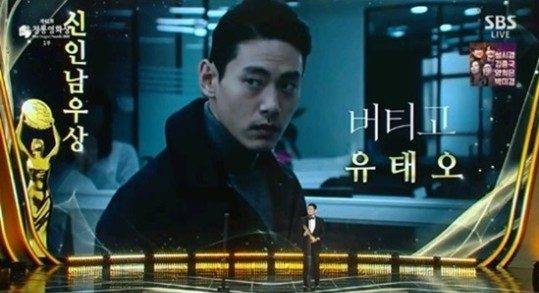 Seo Young (Chun Woo Hee), a graphic designer, works in an office that is high up in a skyscraper, despite the fact that she suffers from vertigo. The story follows her as she enters a romance with a man who fixes the outside of the building, moving up and down by rope. They meet through a window. 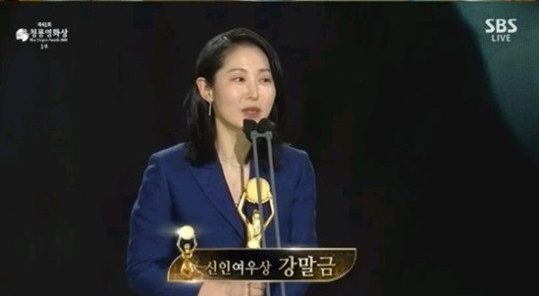 After the sudden death of the director she worked with, film producer Chan Sil is now unemployed. She begins to work as a cleaning lady at an actress’ place and falls in love with the actress’ French teacher. 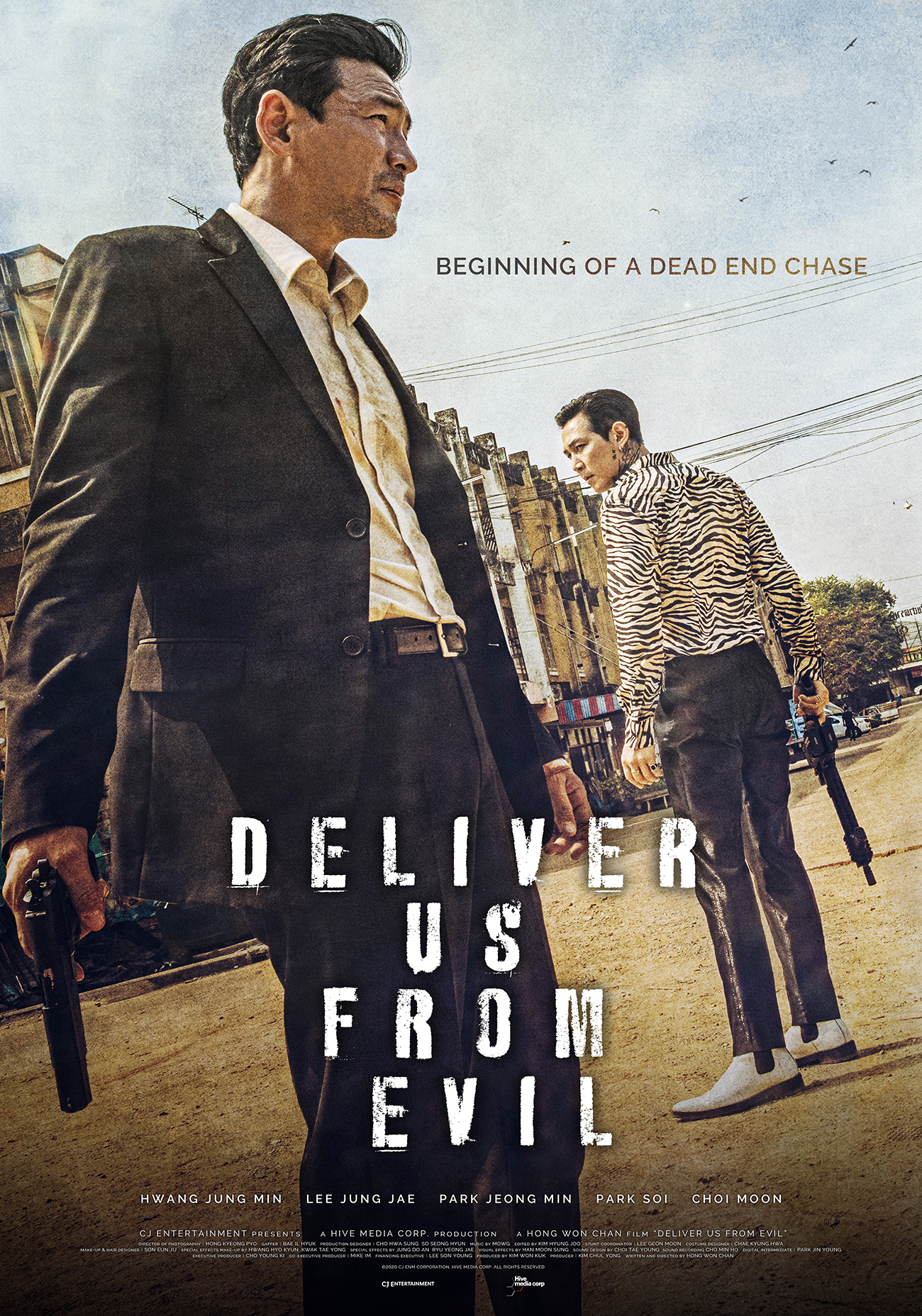 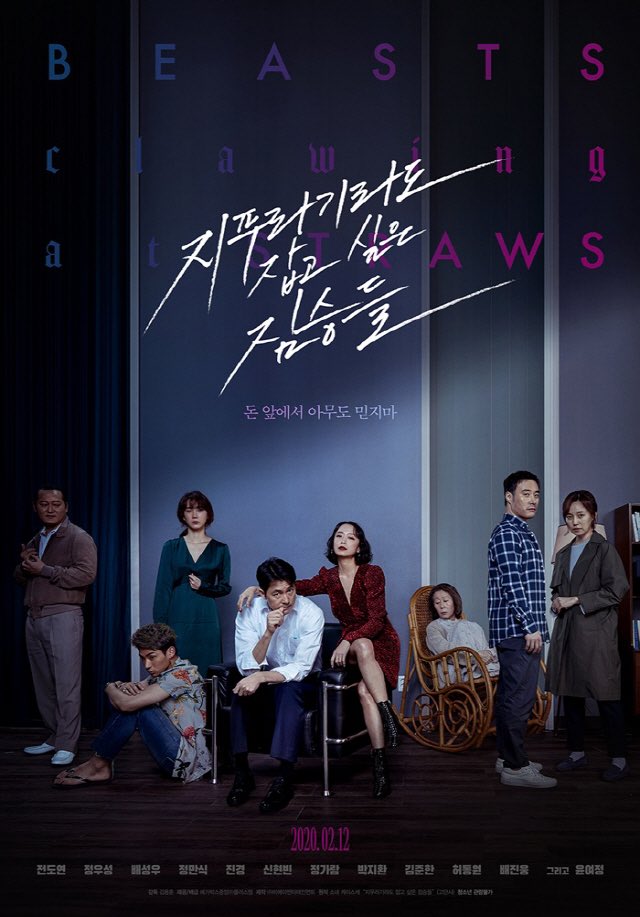 Jung Man (Bae Sung Woo) barely gets by at a sauna and taking care of his sick mother until he finds a bag full of cash in the locker room. Tae Young (Jung Woo Sung)is in trouble after his girlfriend runs away with the money he borrowed from a loan shark. Soon, a dead body mysteriously turns up. Mi Ran (Shin Hyun Bin), caught between her husband’s violence and a dead-end job as a bar hostess, finds a young lover Jin Tae (Jung Ga Rim), who offers to kill her husband. 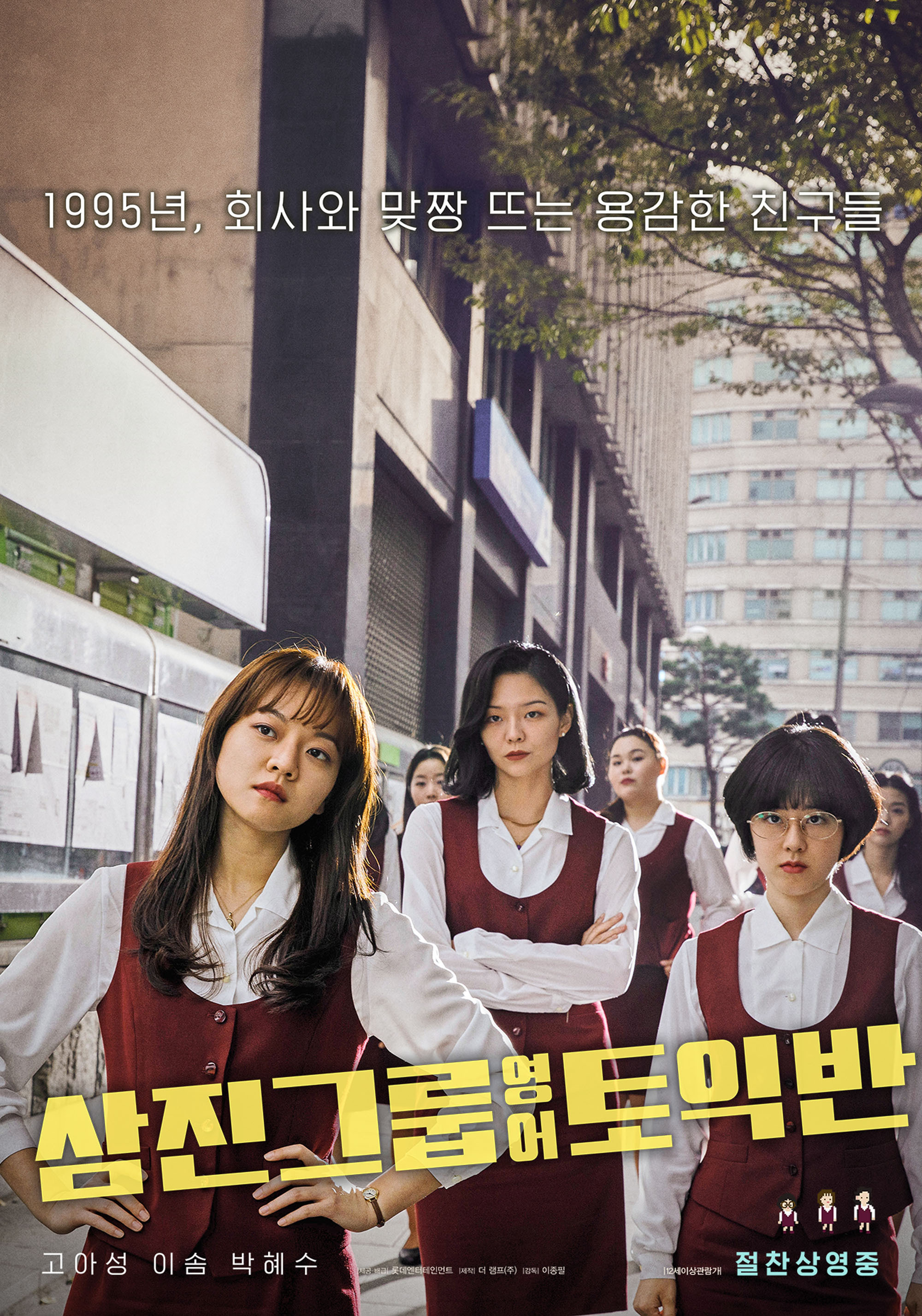 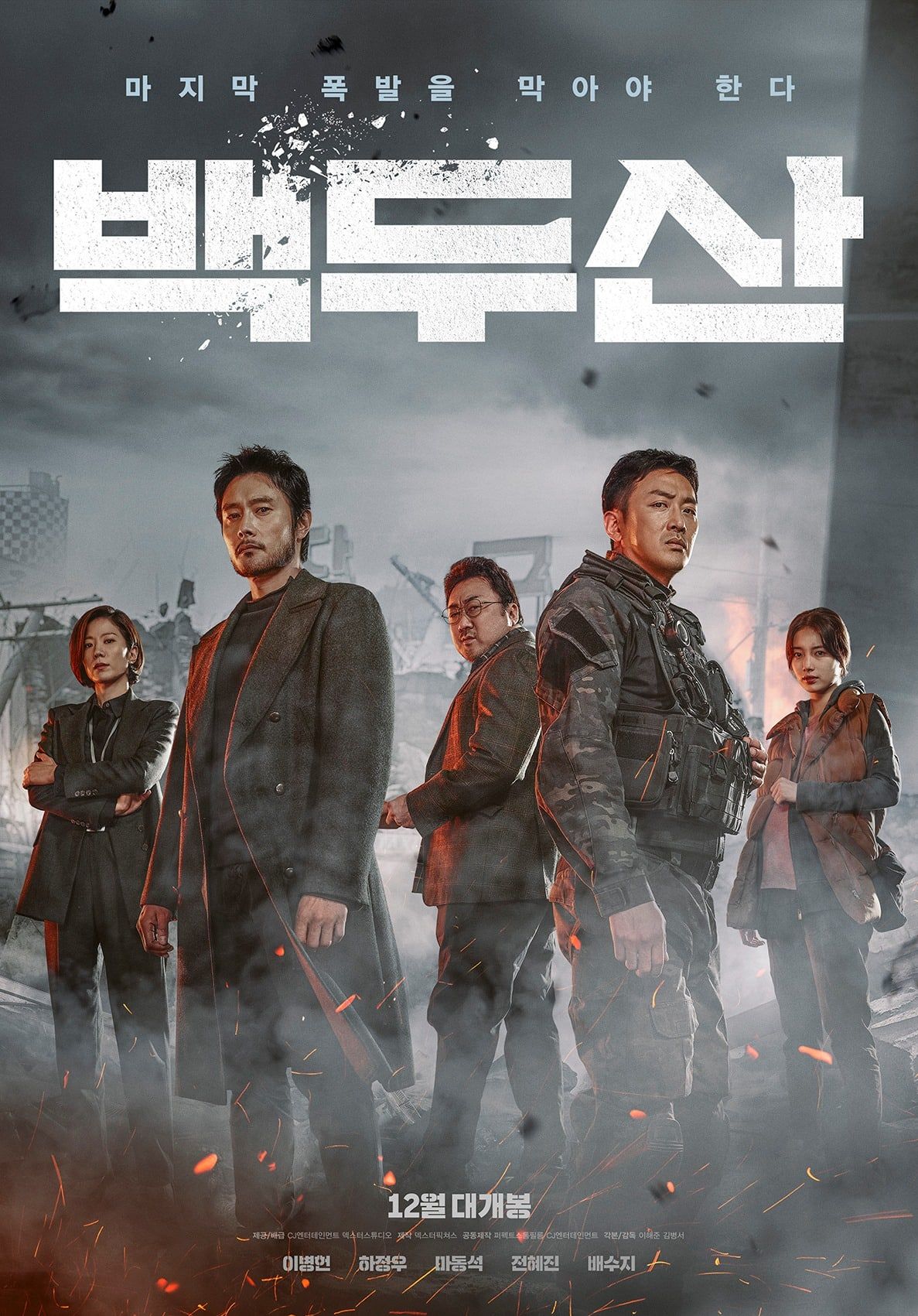 Myeong Seon is a veteran earning a living doing sewing work at Changsin-dong sewing alley and watching famous K-Drama actors wearing products that she custom-made. However, work is decreasing and her close co-worker Hyun left. Now Myeong Seon is concerned. 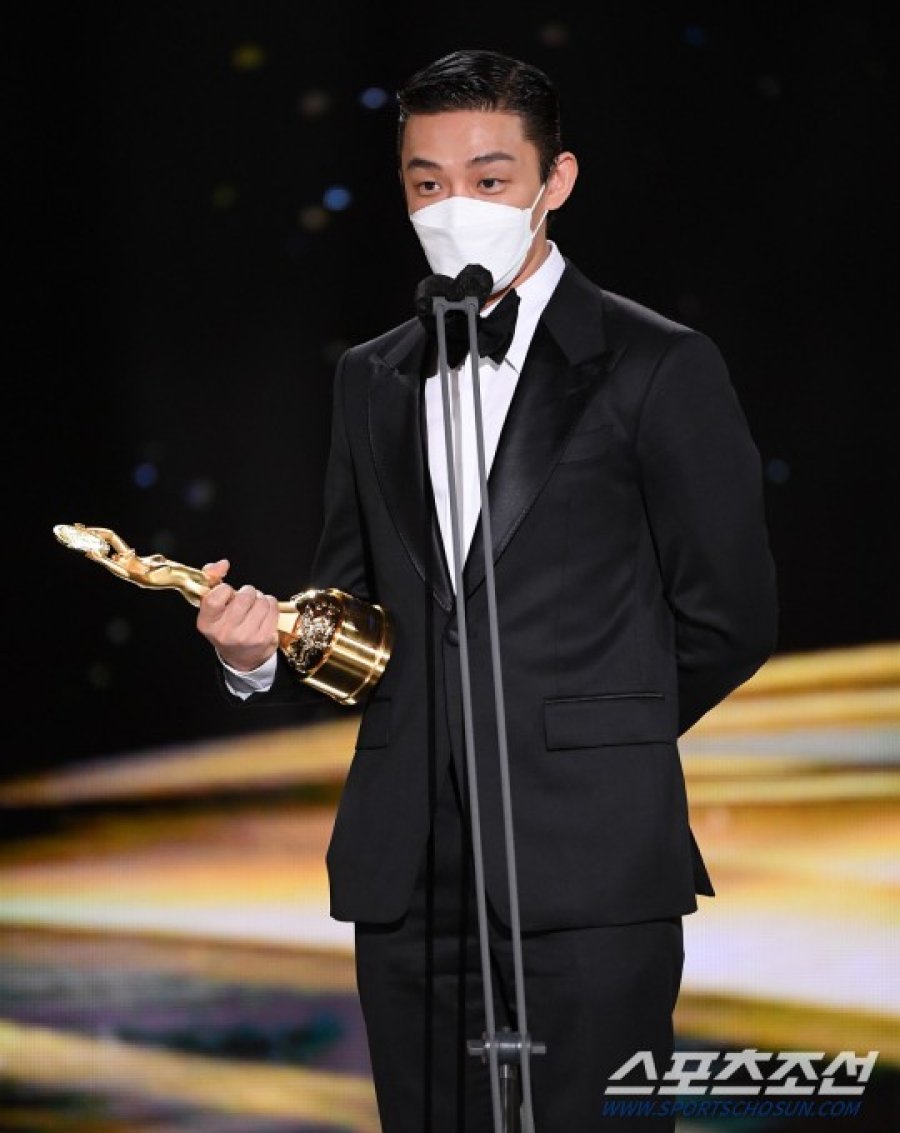 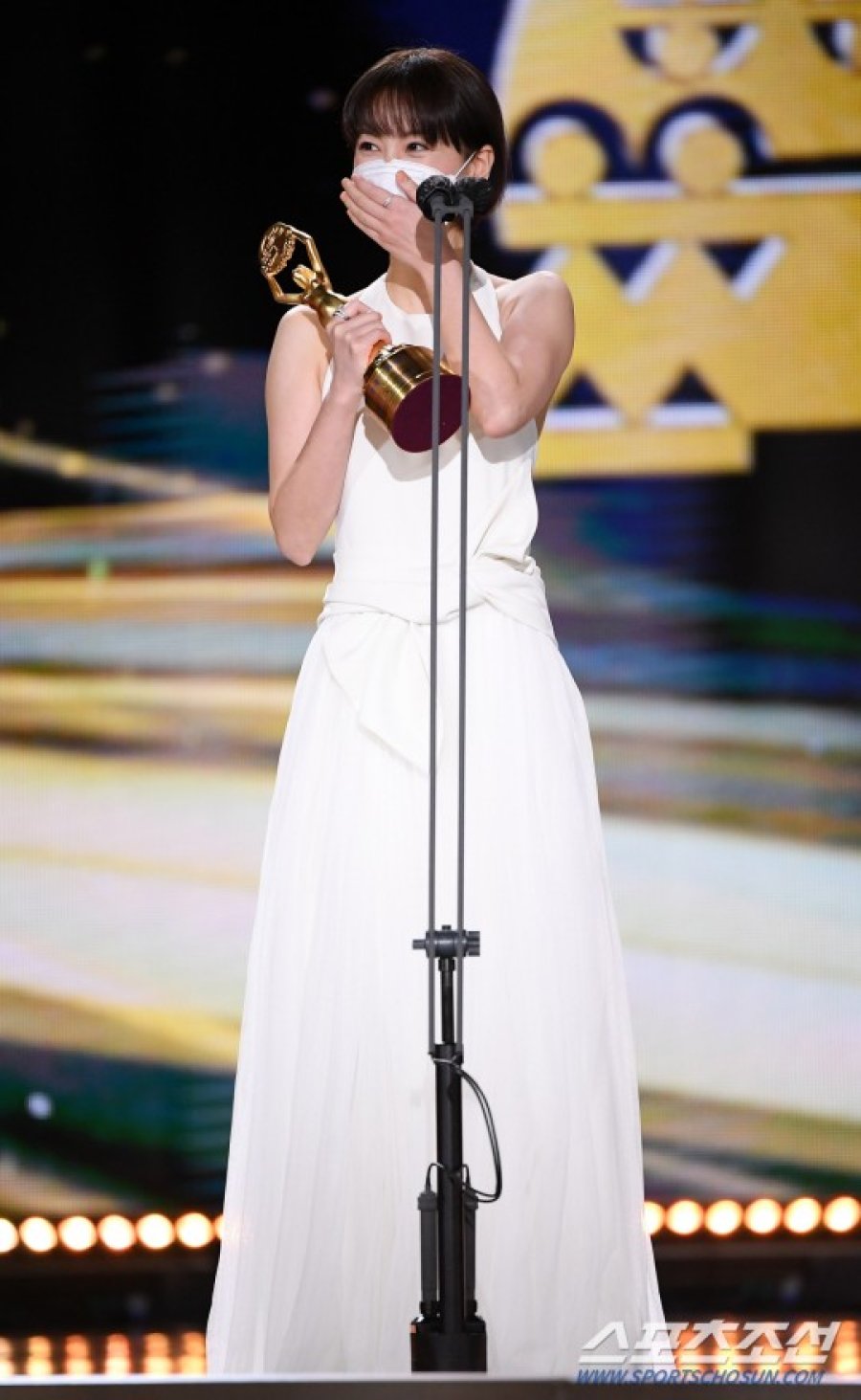