45 People Involved With Daesung’s Building Taken To The Police

The police continue to investigate BIGBANG Daesung‘s controversial building, and 45 people involved in the building were taken to the police station.

The police revealed that they are currently investigating the building for violations of the Food Sanitation law, prostitution, and drug distribution. They’ve questioned 84 people during their investigation and 45 of them were taken into custody.

We are investigating the building owned by Daesung for violations of the Food Sanitation Law, prostitution, and drug distribution.

A total of 45 people were recruited, and 84 people including the reference were questioned.

Back in August 4, the Seoul Gangnam Police seized and searched the building after suspicions of illegal nightlife operations were reported. The police analyzed all of the companies’ books and had begun focusing on 5 specific businesses that were located in Daesung’s building.

The investigative team attracted a lot of attention as it was assigned 12 members, including officials from customs and drug investigations. 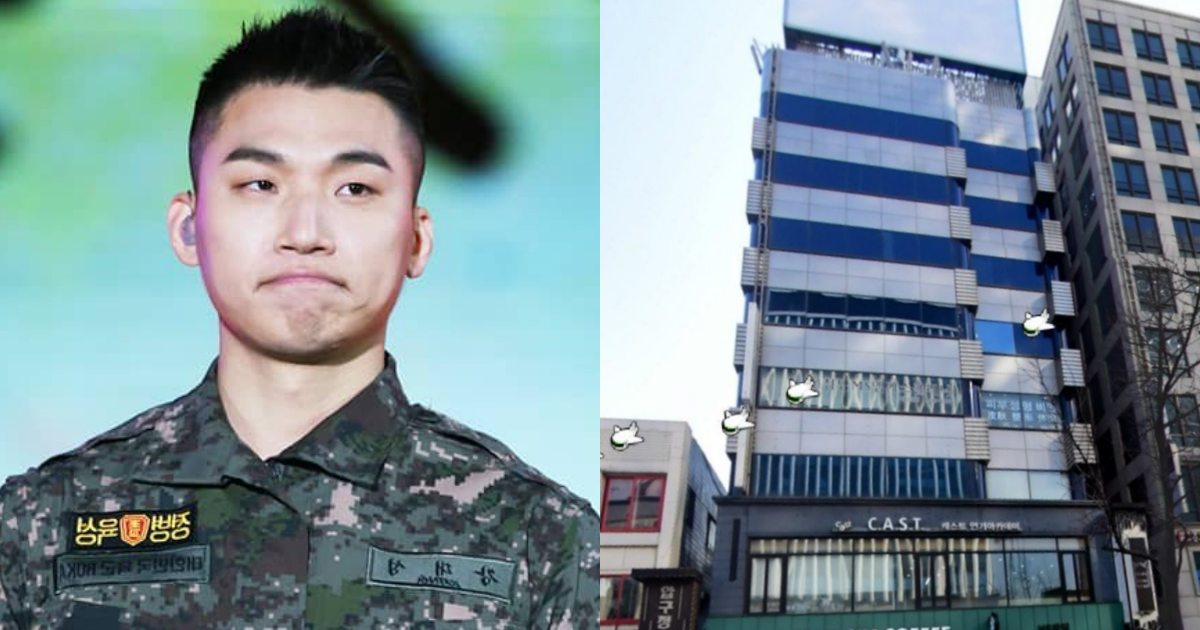 Daesung is expected to be discharged from the military in November. 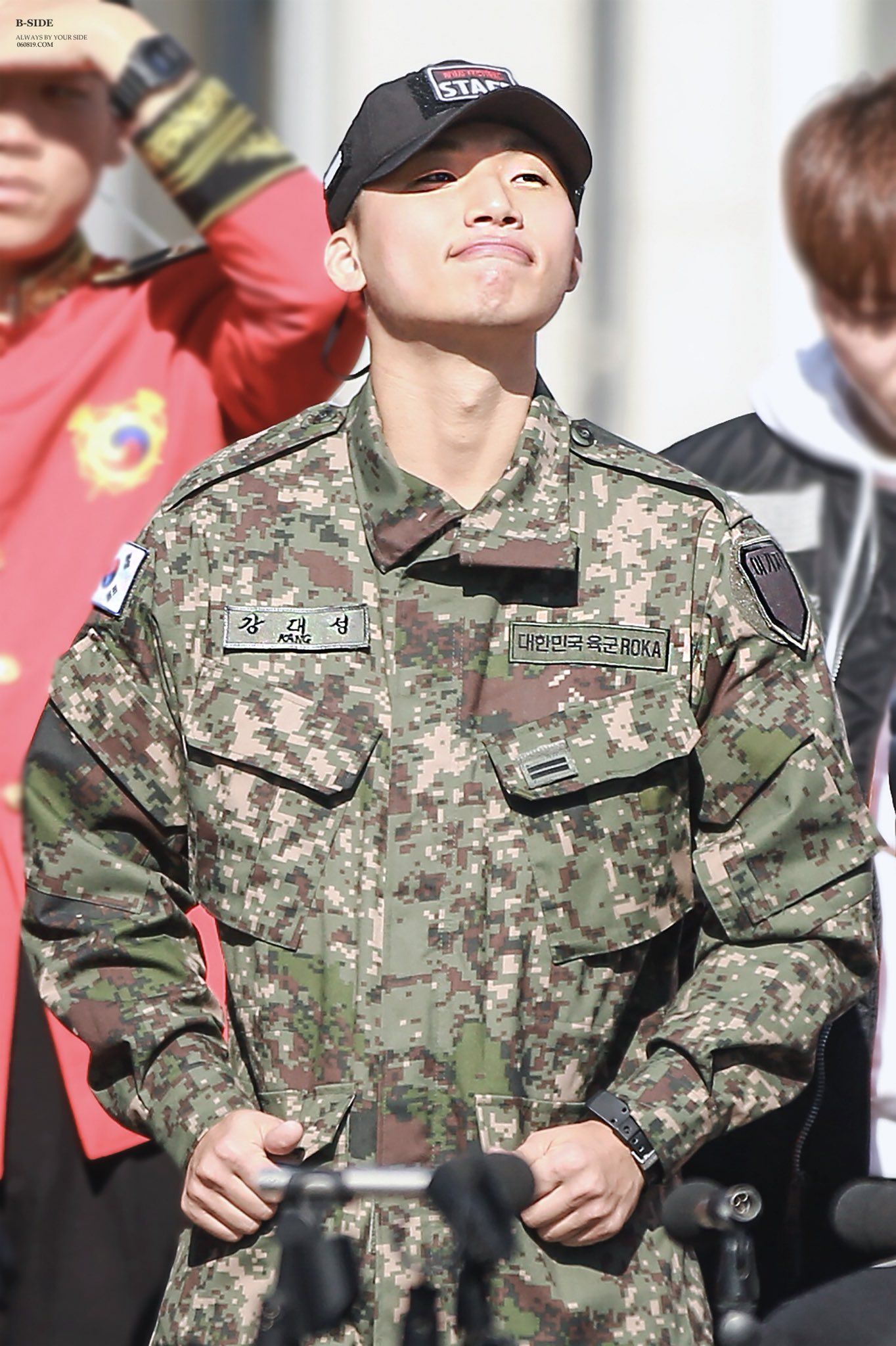