In South Korea, there’s an unusual myth about third-born daughters in a family—according to the popular belief of many, the third daughter is always the prettiest. There’s even a famous traditional song about it—”The Third Daughter of Mr. Choi” by Na Hoon A. But is it really true? If these five gorgeous girl group idols are anything to go by, the myth just may be real. 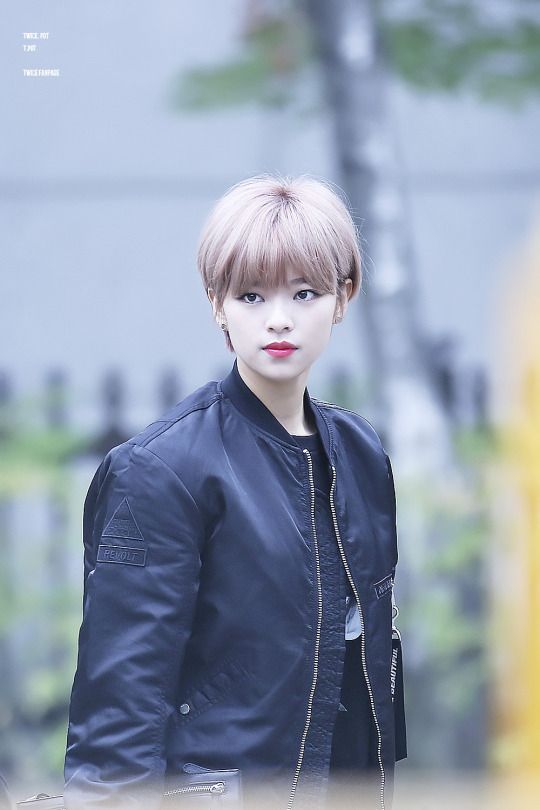 These days, however, she gives off a far more elegant and feminine vibe. Many people say her alluring beauty would make her perfect for an acting role if she ever decided to follow in her unnie‘s footsteps. 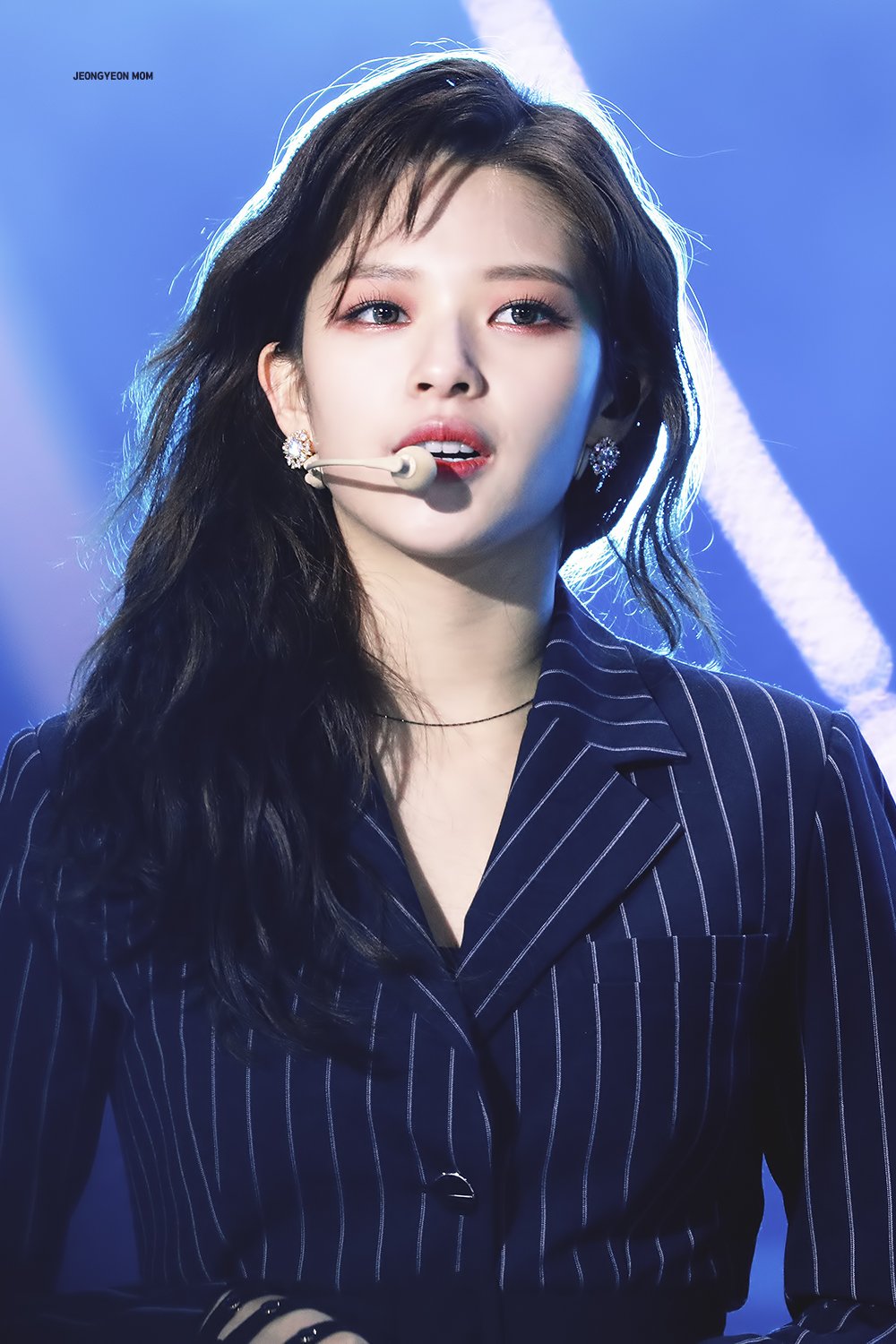 Girls’ Generation’s Sunny, born 1989, is also the youngest of three daughters. Her older sisters’ names are Eunkyu and Jinkyu.

Sunny has long been known for having one of the most unique looks in Girls’ Generation. In the group’s earlier days, she often stood out the most because of her eccentric and vibrant hairstyles. 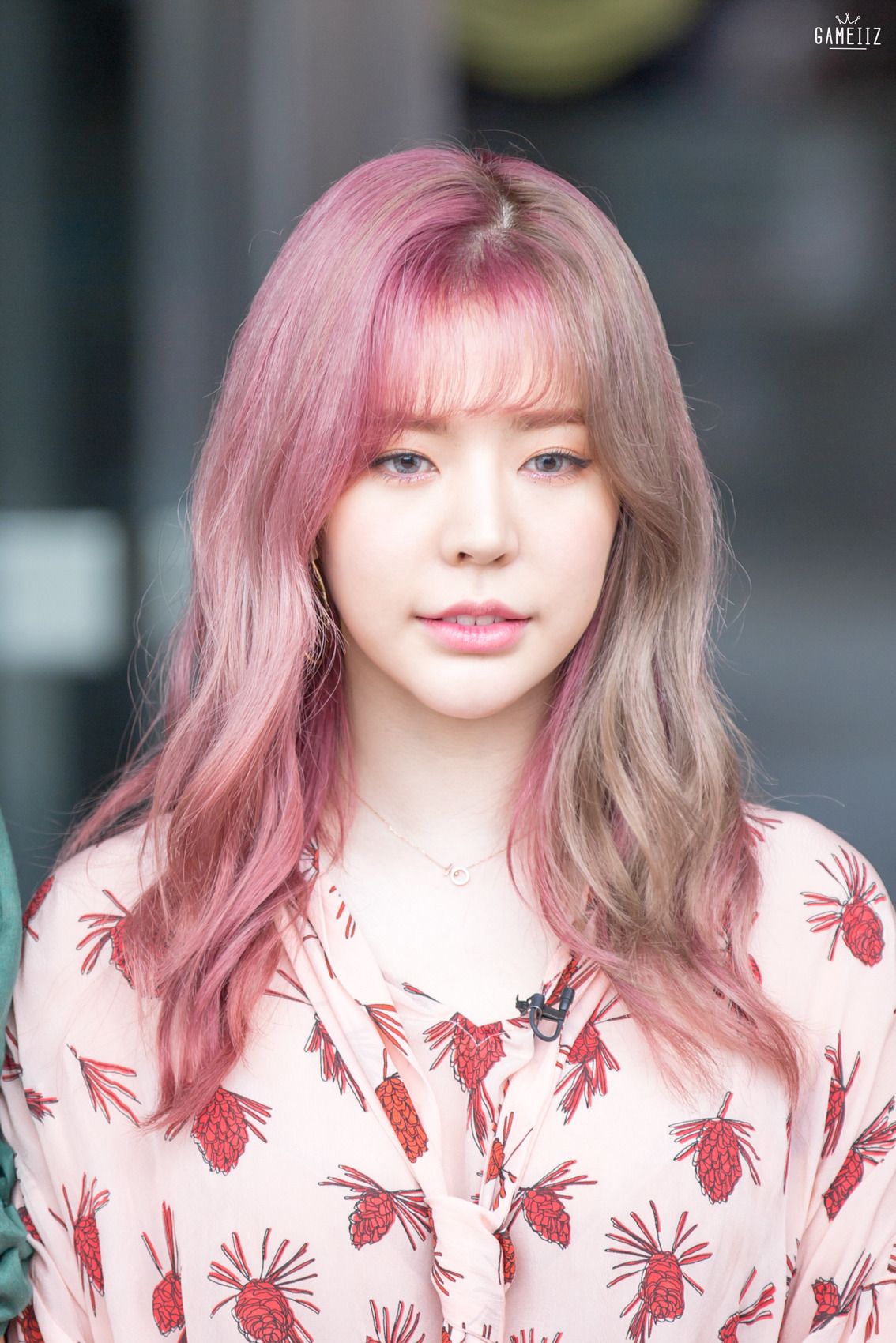 When you see simple yet striking visuals she shows off now, it’s almost hard to believe she’s the same girl who showed off bright purple, aqua, and pink hair during Girls’ Generation’s “I Got a Boy” era.

MAMAMOO’s Hwasa also has two sisters. Their names are unknown, but they were both born before she was in 1995.

Rather than meeting the Korean beauty standard, Hwasa has been tearing down expectations with her own brand of beauty. Her golden complexion, full figure, and revealing outfits prove that you don’t have to look like everyone else to be considered gorgeous. 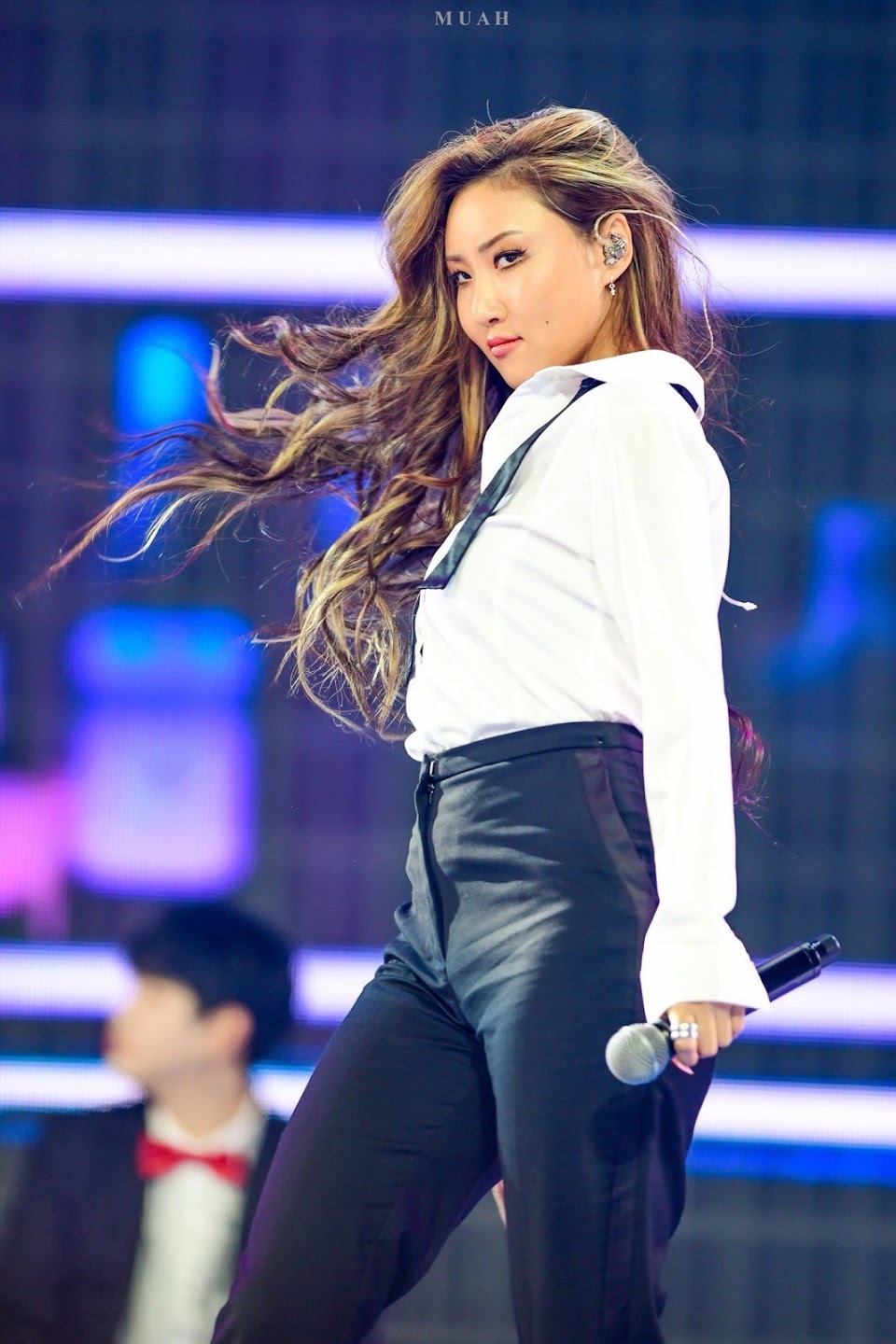 As such, it’s pretty fitting that her stage name comes from the word “hwasahae“, meaning splendid or stunning. 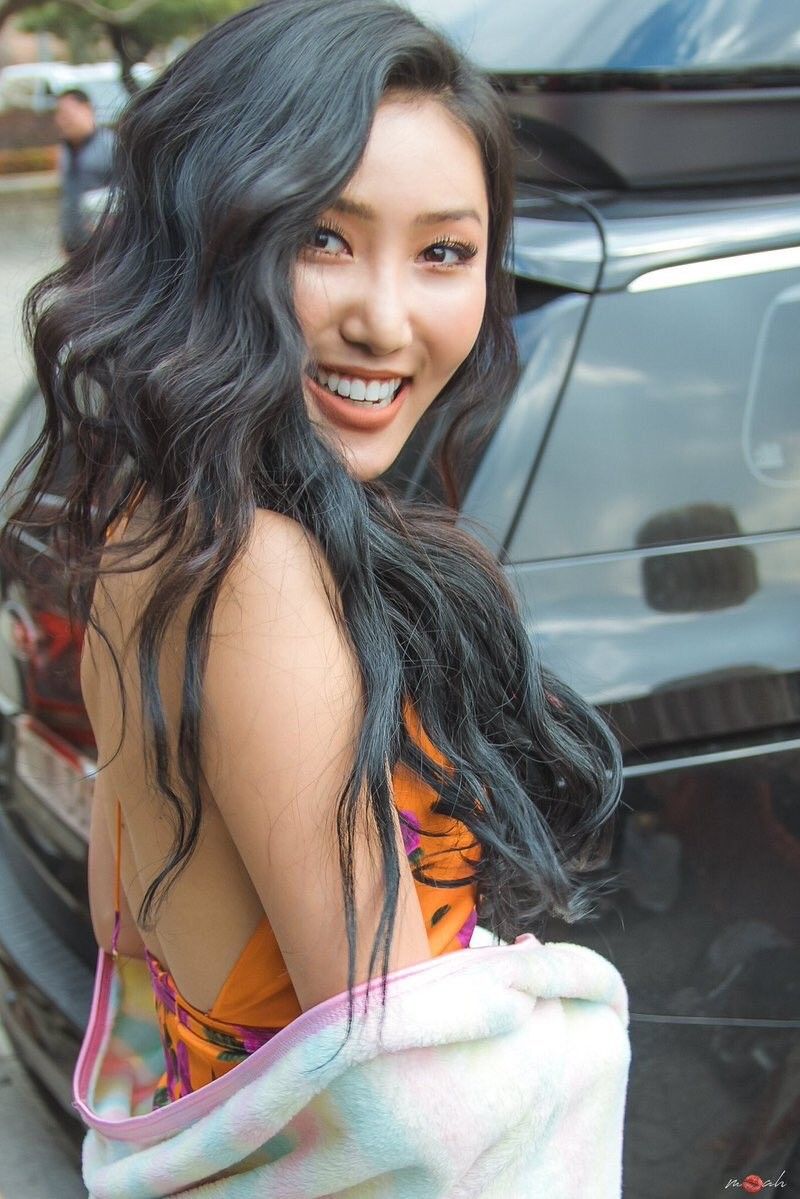 Heejin is considered to be part of LOONA’s visual line, and it’s easy to see why. She’s known for her large eyes, heart-shaped lips, and chiseled features. 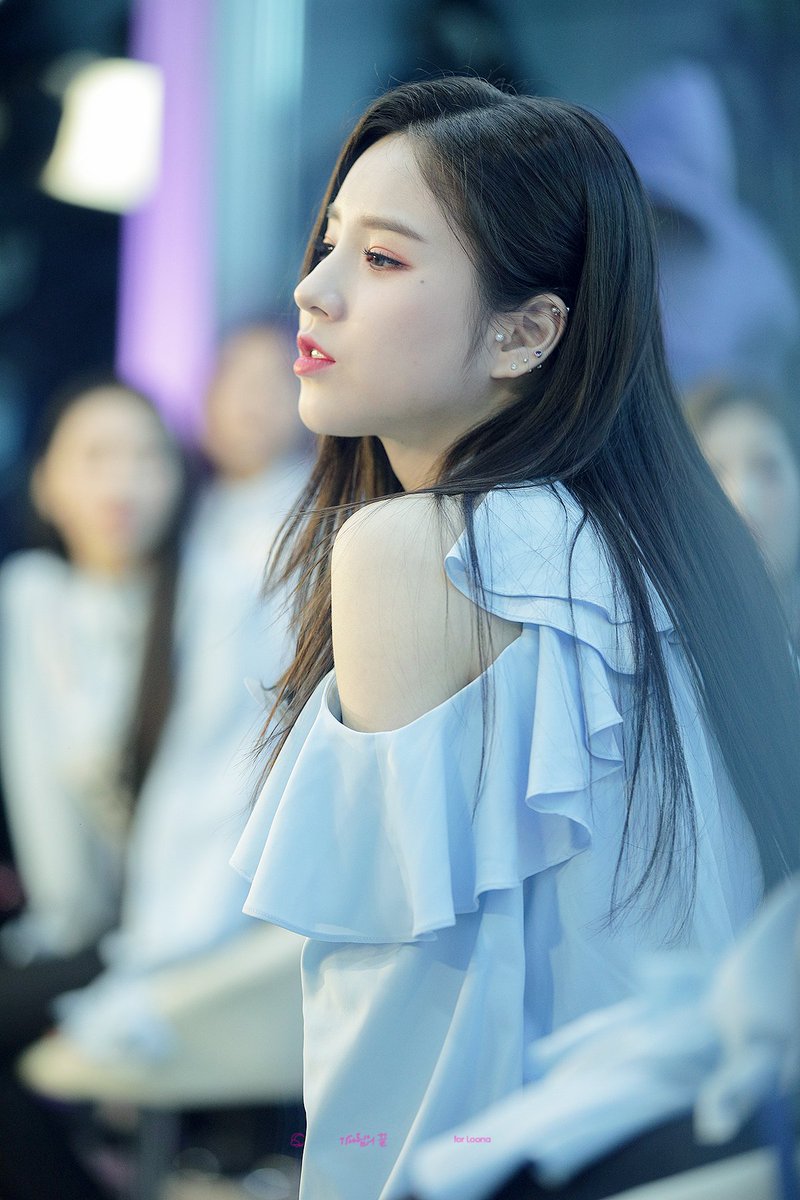 Back when LOONA made their group debut, Heejin became popular among netizens on online communities as the next big visual to watch. Since then, she’s only gotten prettier. 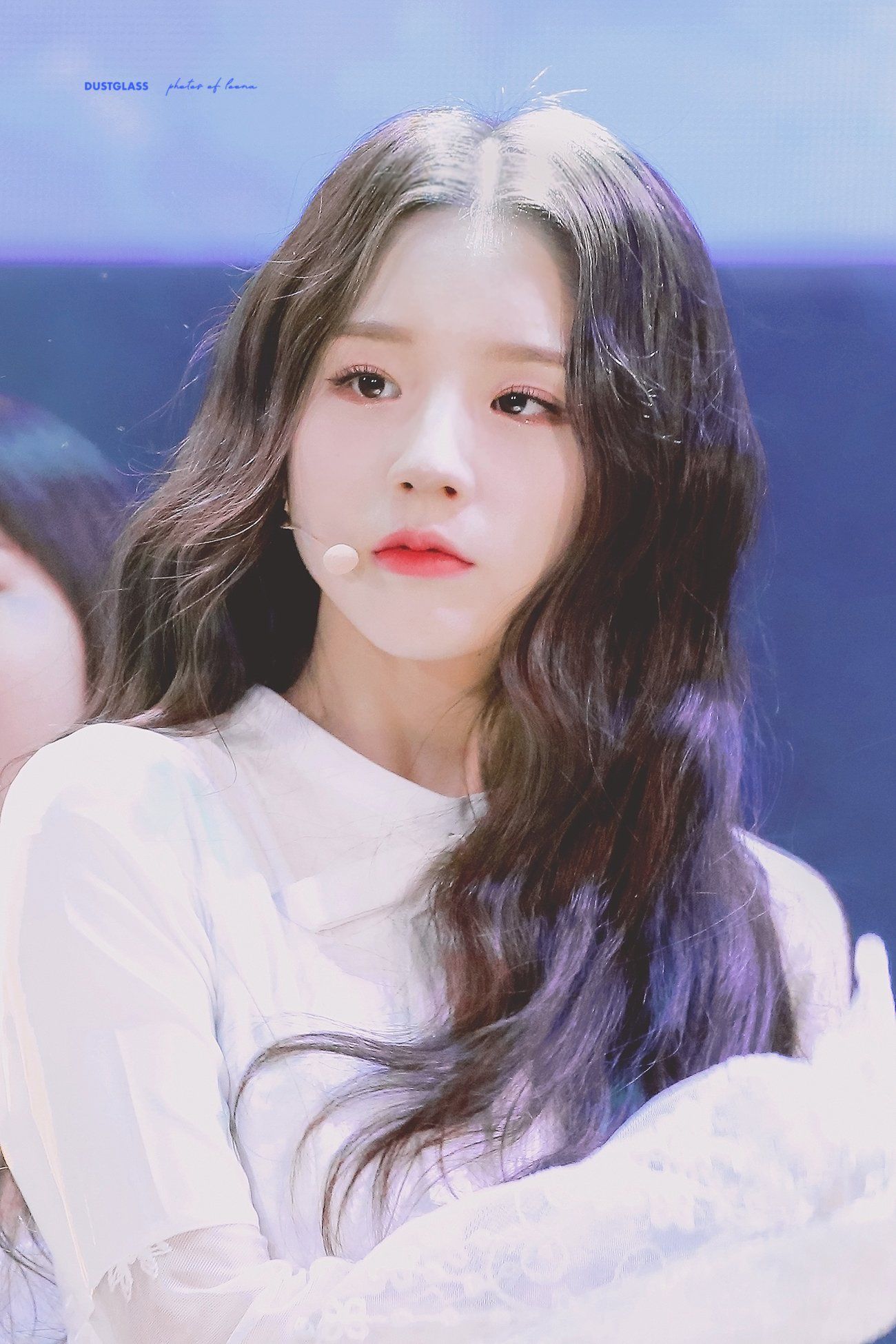 Last but not least, 1998-born Eunseo of Cosmic Girls is yet another third daughter. Her older sisters are unknown non-celebrities.

Eunseo may not be an official visual in Cosmic Girls, but she’s certainly gorgeous. She’s one of the idols whose tall nose has an adorable dorsal hump in the middle.

Alongside her nose, some of her standout features include her slim jawline and cat-like lip shape. 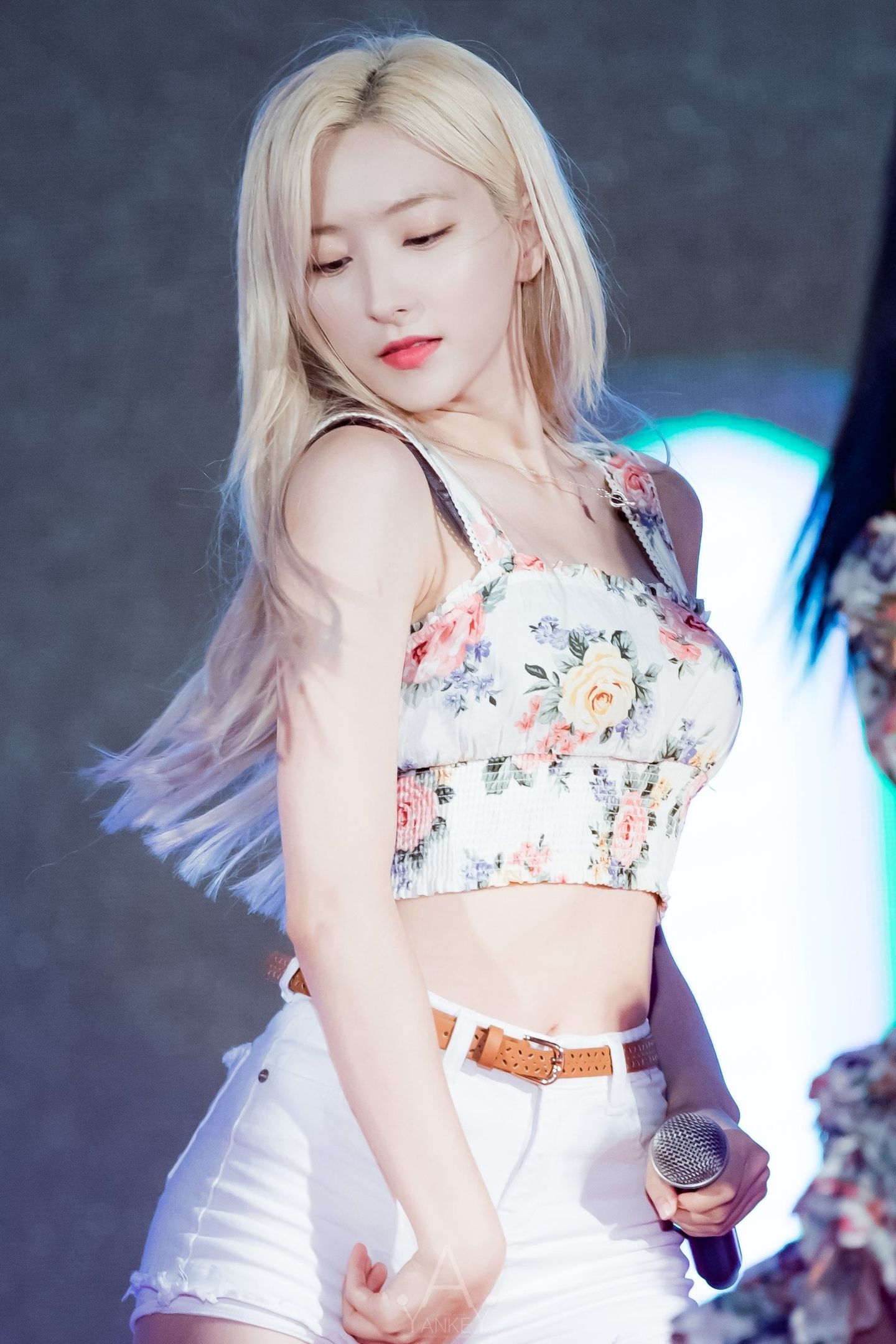 BTS Once Scared RM So Much He Ran Out Of The Recording Studio, Here’s What Happened

INFINITE’s L (Kim Myung Soo) Opens Up About Enlistment, His Age, And His Solo Career

5 Moments When K-Pop Idols Proved That Fanwars Are Pointless