While there have been lots of predictable moments in K-Pop, there have also been some big “plot twist” moments that shocked a lot of K-Pop fans. Here’s a list of some of the biggest “plot twists” seen in K-Pop.

In 2012, there was a lot of intense debate between EXO fans and B.A.P fans over who would win the “Best New Male Artist” award at the 2012 MAMA. Due to this, many just assumed that one of these two artists would win the award.

However, when the time finally came to announce the winner of the award, many were shocked when Busker Busker ended up winning.

2. Momo getting brought back in SIXTEEN

SIXTEEN is the show that produced TWICE, and originally, Park Jin Young announced that TWICE was going to be a seven-member group. 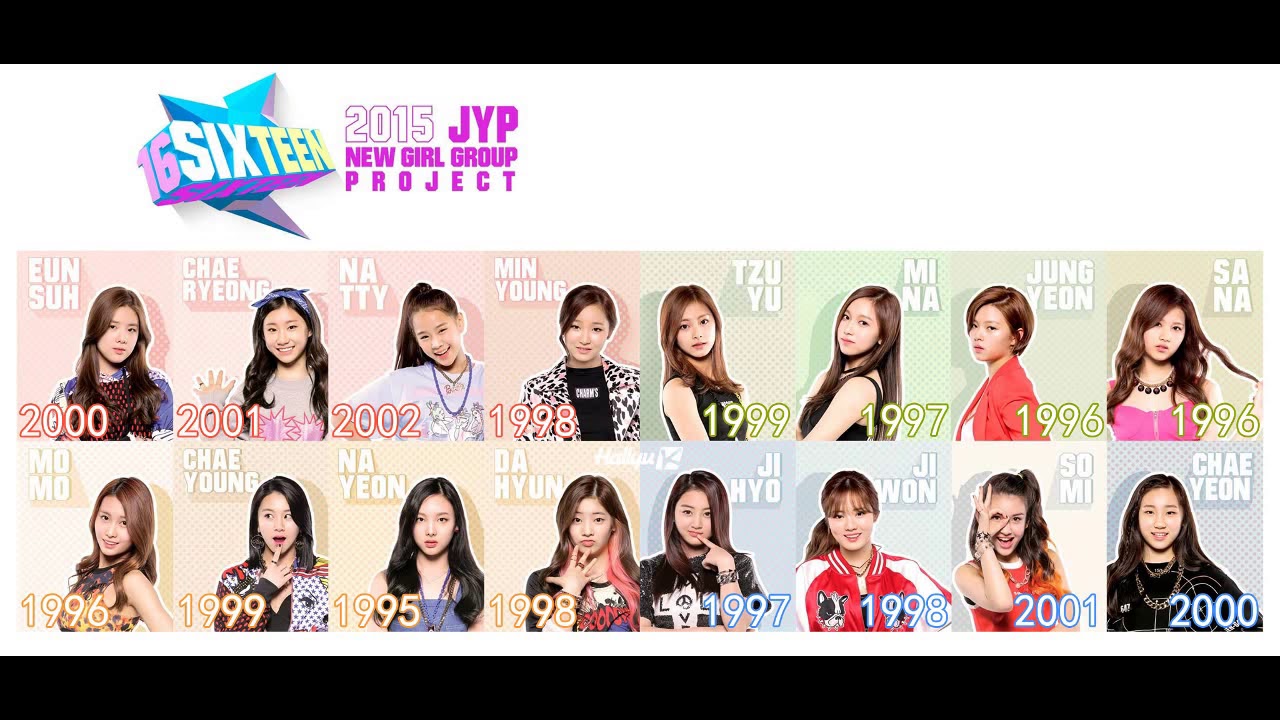 Midway through SIXTEEN, Momo ended up getting eliminated. 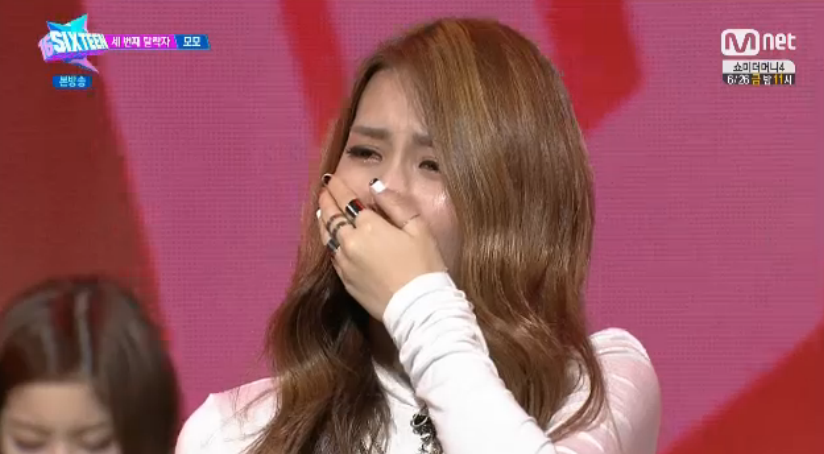 However, in the finale of SIXTEEN, Park Jin Young decided to make some major announcements. He announced that TWICE was going to be adding two more members, making them a nine-member group. One of the members he added was Tzuyu due to her popularity. 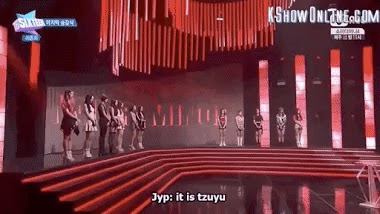 Park Jin Young then shocked many when he announced that he was going to add Momo into the group, who was already eliminated. Park Jin Young stated that TWICE needed someone like Momo, and this decision ended up being a great one. 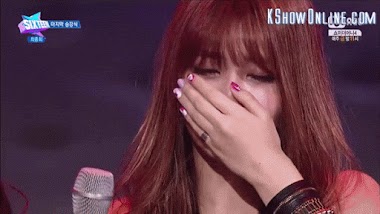 T-ara got involved in a huge scandal when netizens started believing that former T-ara member Hwayoung was getting bullied by the other members. Some netizens started to gather evidence, and one of them was a moment when Eunjung “forcefully” fed a rice cake to Hwayoung. 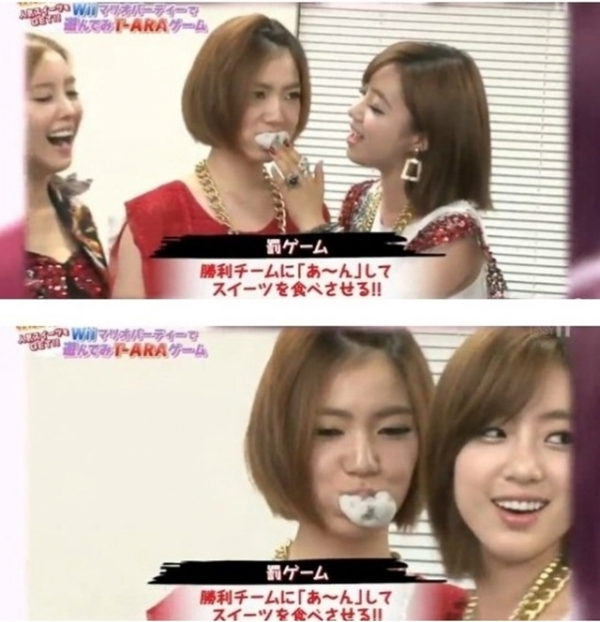 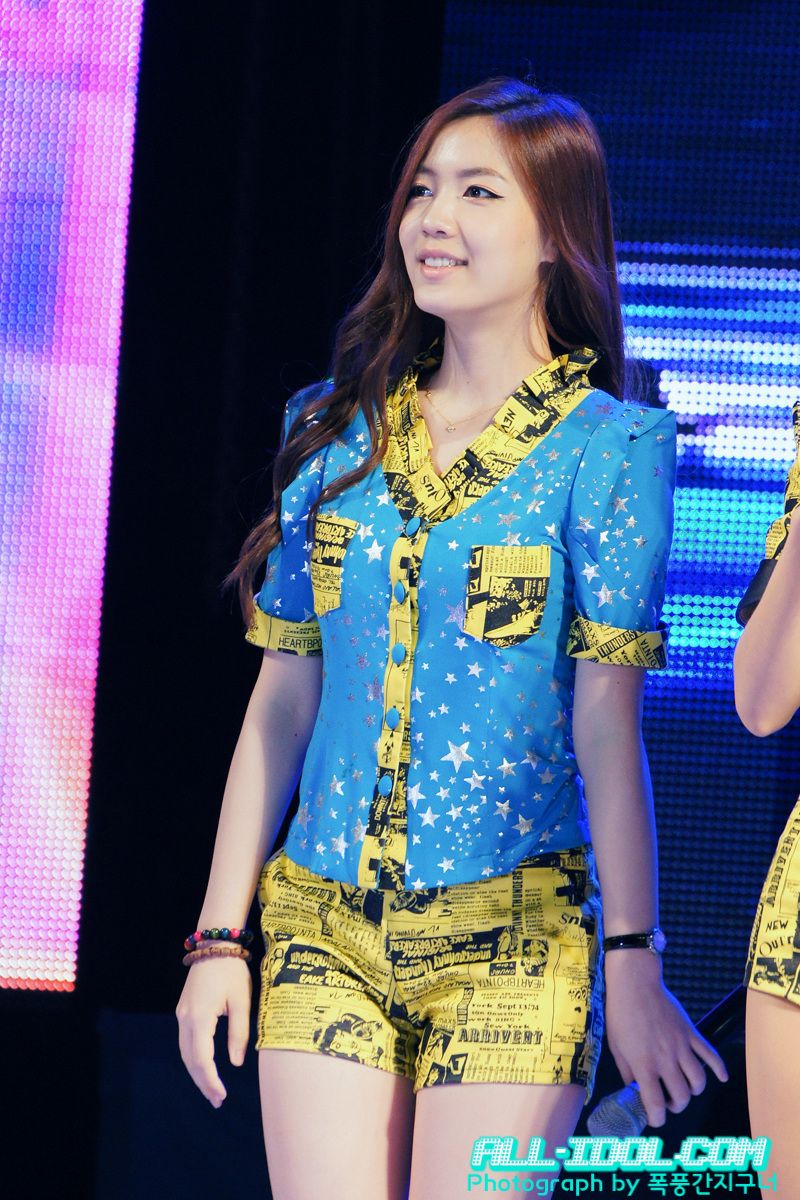 People would later come out and reveal that all the bullying was a lie and that Hwayoung was the actual bully in the group.

In 2018, HyunA and Dawn got involved in some dating rumors, but Cube Entertainment quickly denied these rumors.

The report about HyunA and E’dawn (Dawn’s old stage name) dating are not true. 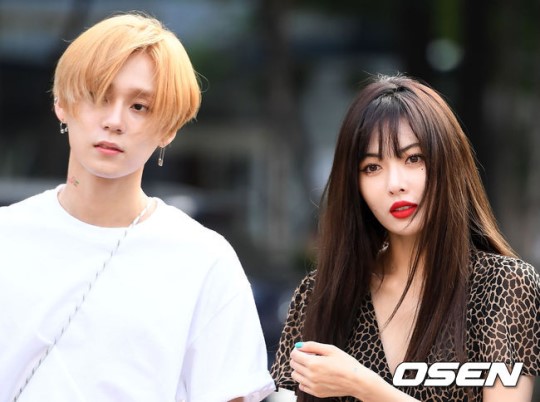 After Cube Entertainment made this statement, HyunA and Dawn revealed that the rumors were true and that they had been dating for several years.

We know that (our relationship) will stick with us but we both thought it would be difficult to see our fans on stage (if we didn’t announce it). So we wanted to honestly tell our fans who have loved us and showed us their support, and present ourselves confidently and joyfully on stage. 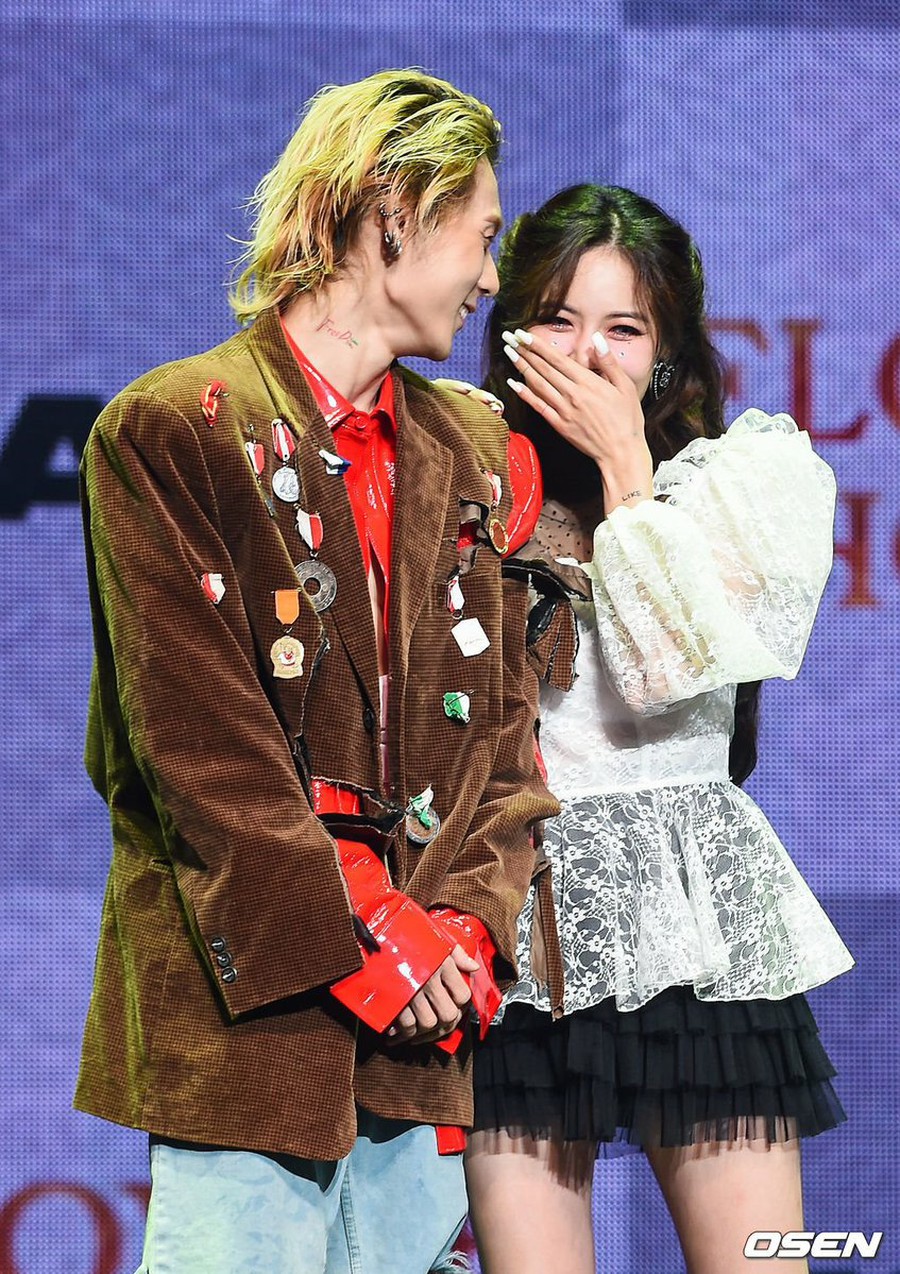 Many netizens were shocked by how HyunA and Dawn were going against their company’s statement. Not long after HyunA and Dawn made this shocking reveal, Cube Entertainment decided to remove both of them from the company.

In the music video for K.Will’s “Please Don’t”, they made it seem as if Seo In Guk was in love with Dasom, who was dating Ahn Jae Hyun. Throughout the video, there were many scenes where Seo In Guk looked jealous. 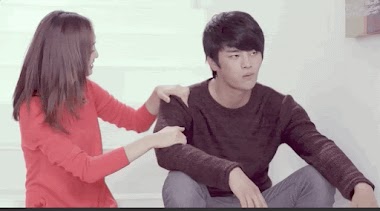 At the end of the music video, it was revealed that Seo In Guk wasn’t in love with Dasom, but was in love with Ahn Jae Hyun! 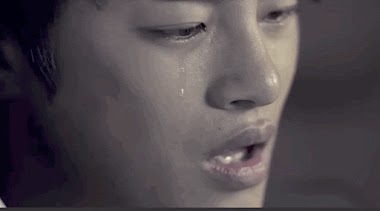 Here’s the full music video below!