5 Great Legal K-Dramas To Start Your Year Off Right

There’s something about Korean dramas that can make anything look glamorous: watch “Descendants of the Sun” and you may feel the need to go to medical school, or — if you’re a fan of “Pinocchio” — you might notice that the reporter rush has suddenly become appealing to you. Law K-dramas are no exception, so if you’re feeling the lack of hot lawyers (understandably) and mysterious crimes (less understandably) in your life, read on and check out this list of five legal shows to start your year off right:

1. I Hear Your Voice

“I Hear Your Voice” has always been a K-drama classic — the many awesome and heartfelt moments packed into this legal and supernatural mixup never get old, regardless of how many times you’ve watched it. Lee Jong Suk is just as cute in his younger days as he is now, and the relationship between his character Soo Ha and Hye Sung (Lee Bo Young) is both adorable and heartbreaking in all the right ways.

However, “I Hear Your Voice” is much more than a fluff drama; the characters are as complex as their ever-evolving relationships, and the darkness of the human mind which they face — present both in themselves and the criminals they go after — makes this show a very compelling watch. 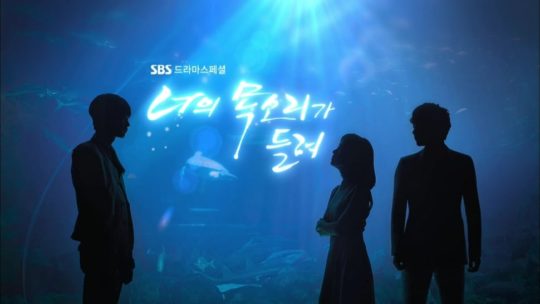 Catch the first episode of “I Hear Your Voice”:

“Suspicious Partner” is a much more recent crime drama featuring Ji Chang Wook and Nam Ji Hyun. The show provides equal parts of hilarity and angst, so it’s a refreshing K-drama that viewers will find themselves easily enjoying. For one, main lead Ji Wook finds himself in charge of a law firm in spite of him being a prosecutor who despises lawyers, and the unlikely team that is formed as a result has an amusing but heartfelt rapport made of bickering and childish nitpicking. In short: it’s the perfect drama to watch with popcorn! 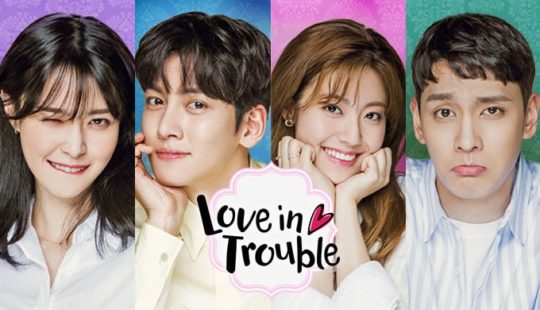 3. While You Were Sleeping

“While You Were Sleeping,” featuring Suzy and Lee Jong Suk, is a 2017 K-drama with all the poetic and romantic elements you may feel that you’ve been missing lately. The story is centered around a cop, a prosecutor, and a reporter, creating an awesome team and a nice blending of genres that will also make you wonder why someone hasn’t done it sooner.

Bonus: Our three main heroes all have a mysterious ability to dream of future events. The first two episodes alone will suck you in immediately with its gorgeous storytelling and the dramatic way in which everything unfolds. Beyond that — no spoilers. 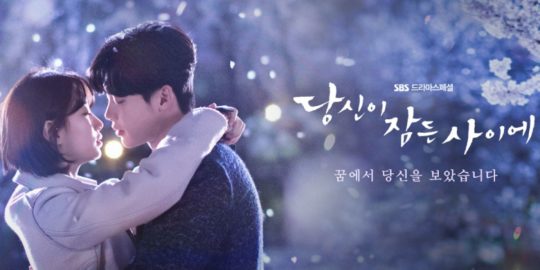 “Whisper” is a more serious melodrama based on corruption of the courts, coupled with a police officer and judge who originally meet as enemies but soon fall in love. Fans of complicated and fast-paced plots will enjoy unraveling the mysteries — which center around the shady Taebaek law firm — that are laced through this dark K-drama. 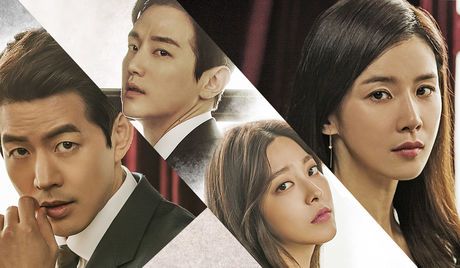 Catch the first episode of “Whisper”:

“Punch” is another K-drama that focuses mainly on the action of the plot, which, in this case, follows the chief of a corruption investigation team of prosecutors. Warning: the character in this drama faces the common terminal disease trope. However, the disease is used more as a motivator and driver for the plot — the unexpected brain tumor forces our main character to reflect upon the many “grey areas” he’s crossed for his career — than a crutch, so the storyline works out well overall. If you want the kind of show that will keep you up at night thinking about such issues, then I suggest you watch this K-drama. 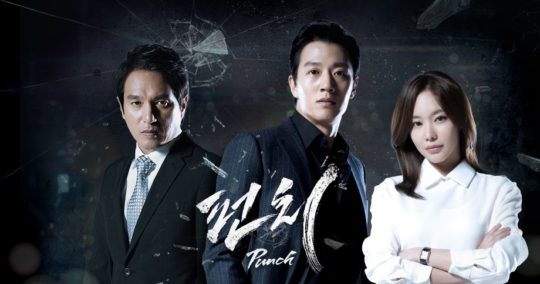 Catch the first episode of “Punch”:

Soompiers, what legal dramas are your favorite? Any more suggestions? Let us know!