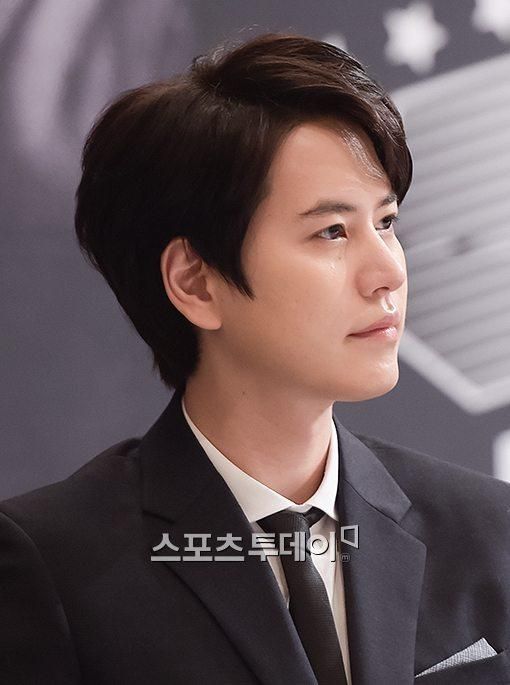 Kyuhyun joined Super Junior in 2006, a year after the group debuted, and actually received a lot of hate for changing the dynamics of the group as the 13th member. 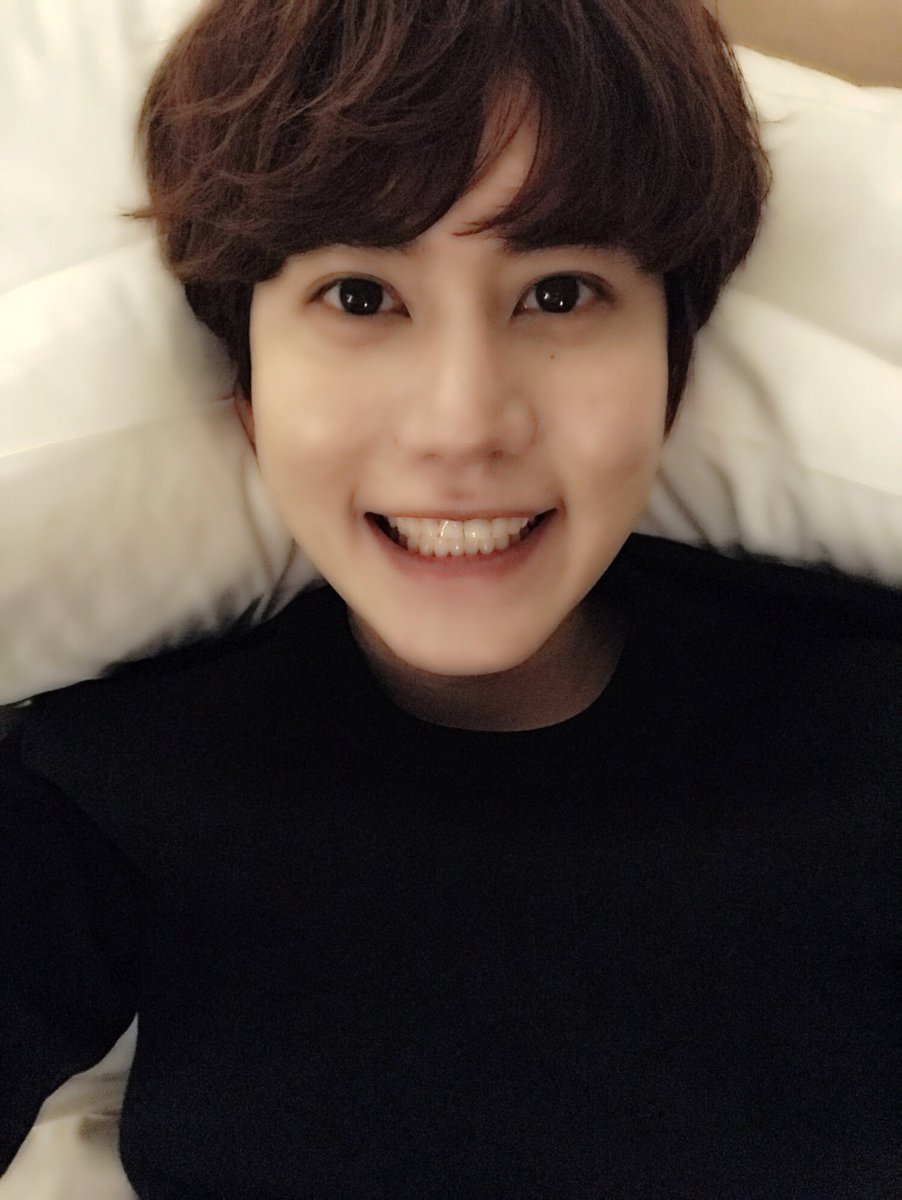 He had only trained for a couple of months before debuting and was immediately given lead vocals, not only for Super Junior but Super Junior-M and later Super Junior K.R.Y, a ballad trio with Ryeowook and Yesung.

But only did he have to endure hateful comments, the existing 12 members did not seem to immediately accept him. He revealed on an episode of Happy Together 3 that was treated coldly by the members at first, especially leader Leeteuk, and didn’t feel part of the group. This changed when they won their first award, and Leeteuk hugged Kyuhyun, telling him he had worked hard.

Shindong reveals Leeteuk once risked his life to save Kyuhyun’s

Together with members Leeteuk, Shindong and Eunhyuk, Kyuhyun had a car accident in 2007 that left them quite badly injured. Although Leeteuk was bleeding badly himself, he made sure Kyuhyun was treated first. The love between the members became known to the public, and any doubt that he was a member of Super Junior disappeared. 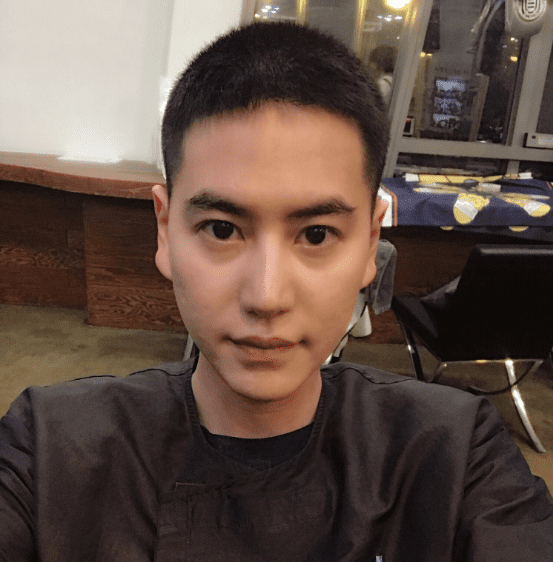 Ever since then, Kyuhyun went onto prove his talents and place in Super Junior. With a solo career and success as part of four separate groups (Super Junior’s sub-units and SM’s project group SM The Ballad), he is now one of the most popular Super Junior members! 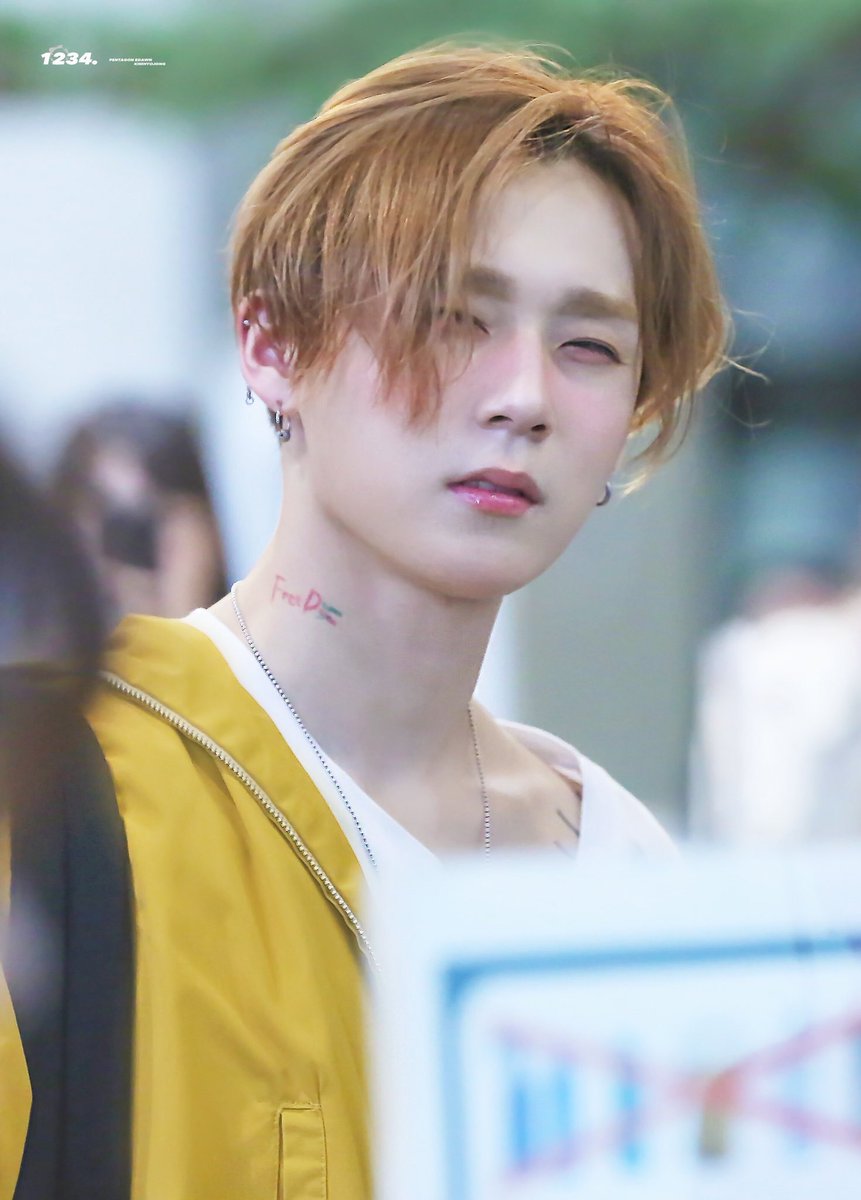 When PENTAGON debuted in 2016, E’Dawn wasn’t the most popular member of the group since he had actually been eliminated from their formation show Pentagon Maker. 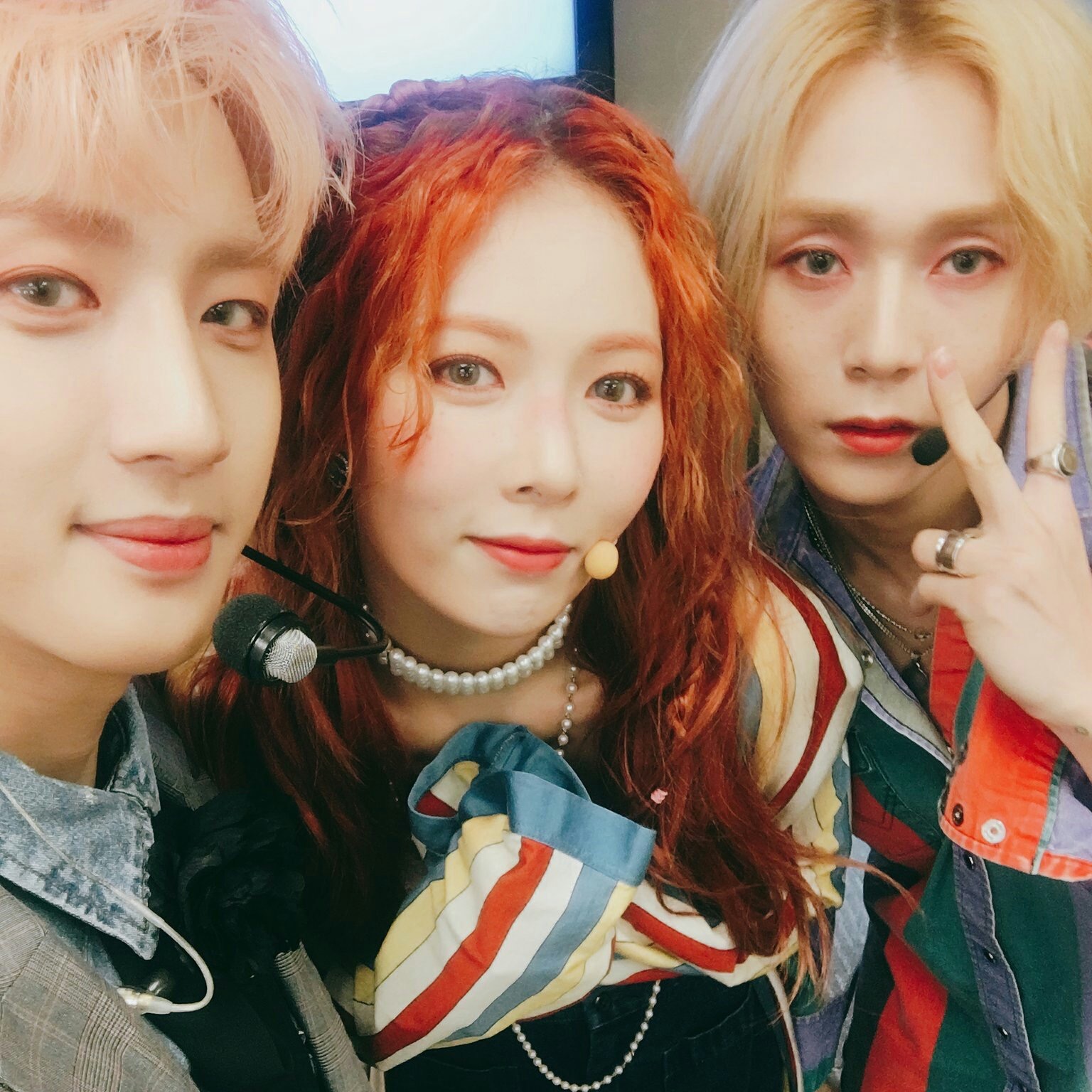 He debuted anyway as the lead rapper and dancer, and had a unique image but it wasn’t immediately recognized as interesting – not until he formed Triple H in 2017 with Hyuna and fellow PENTAGON member Hui. 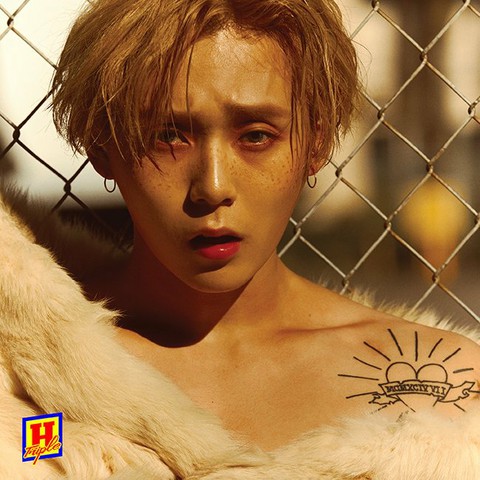 And this year, when PENTAGON came back with “Shine”, he really shined(no pun intended) as the lead rapper and dancer. He is also more involved in the group’s lyrics and producing their songs. 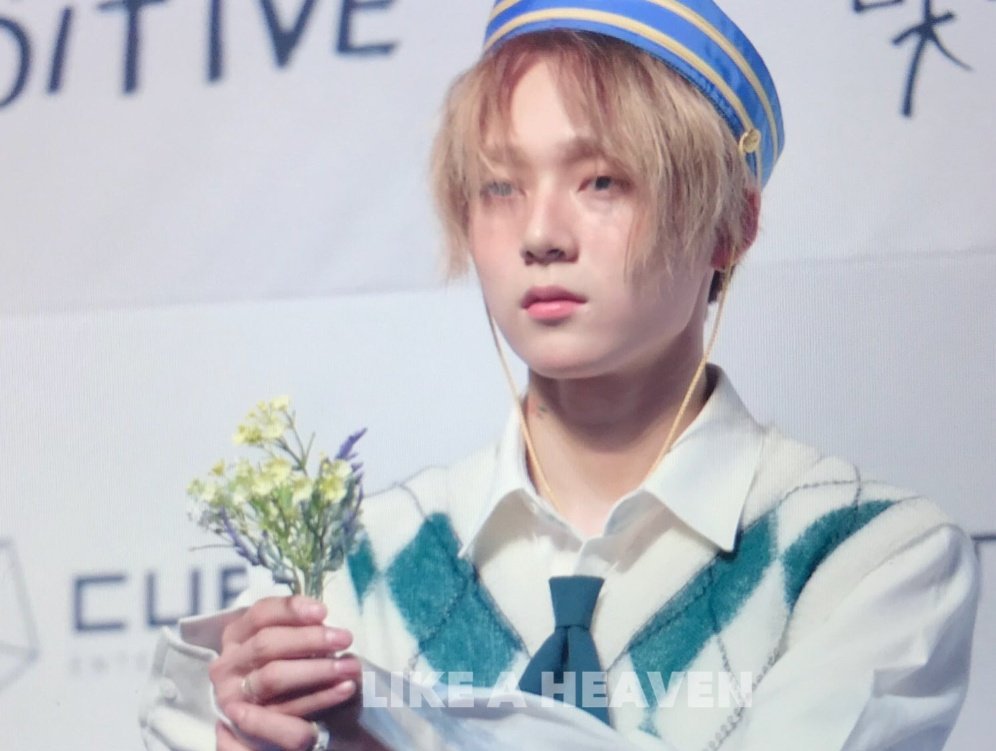 He also released the track “Do It For Fun” in 2018 as part of PENTAGON’s rap unit with Yuto and Wooseok, which helped skyrocket his popularity.

Unfortanately, he left PENTAGON and Cube in 2018 following his dating announcement with HyunA. The two have still been active in the industry, releasing photoshoots, showing their unrelenting love for each other on social media, and releasing new music. 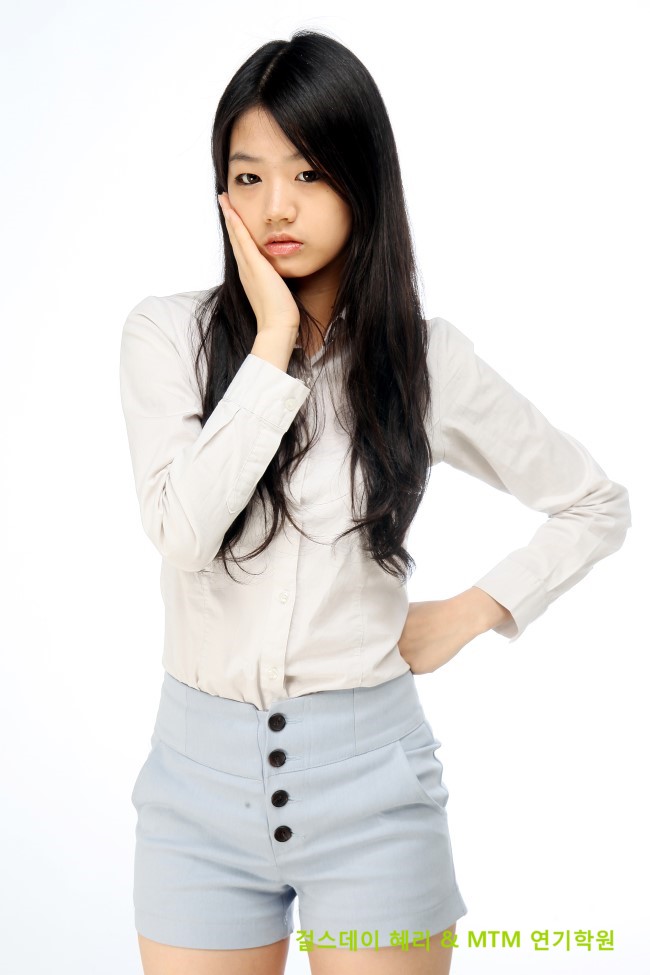 When Girl’s Day debuted in 2010, the most popular member was undeniably Minah, but Hyeri soon gained attention for her acting debut in 2012.

When she began dating former H.O.T member Tony Ahn in 2013 she was the hot topic, but it wasn’t until she appeared on Real Men in August 2014 when she showed aegyo to her instructor that she went viral in South Korea. 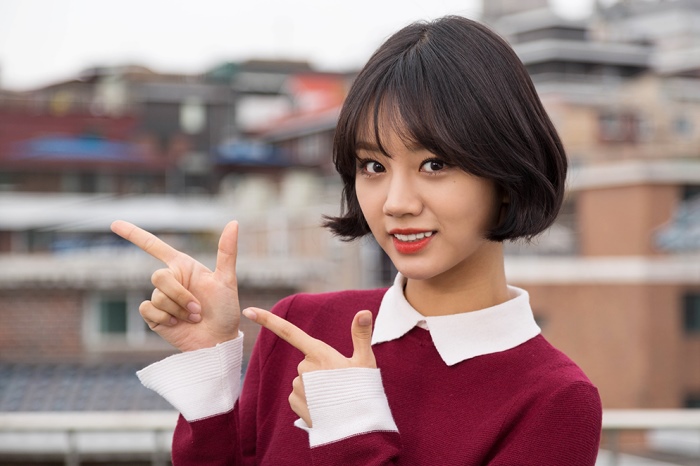 But it was starring in Reply 1988 in 2015 that finally got recognition for her acting skills and in the time since has since become a Korean TV staple, appearing in dramas and variety shows. In 2016 she ranked third in Forbes Korea Power Celebrity list. Since then, she has continued her high popularity with various drama roles and public appearances. 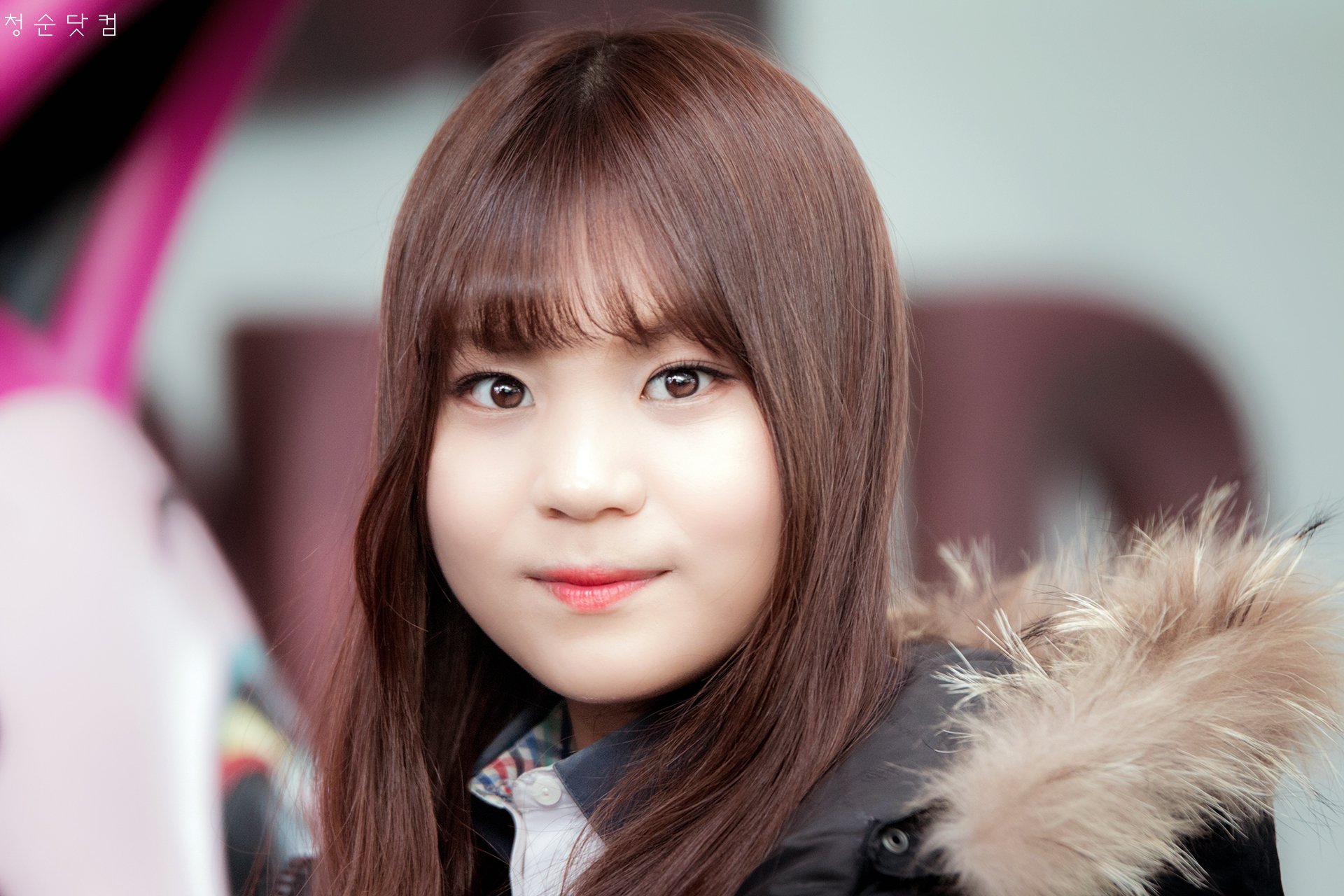 Umji took a lot of heat during the band’s debut for being outside the “ideal” K-Pop idol image, with comments saying was the group’s “visual hole”. In 2016, the most common keyword search associated with her name was “ugly“. 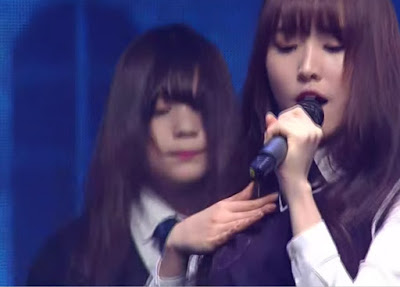 She often covered her face and hid at the back awkwardly, sparking speculation she was ashamed about the hateful comments about her face and her weight. 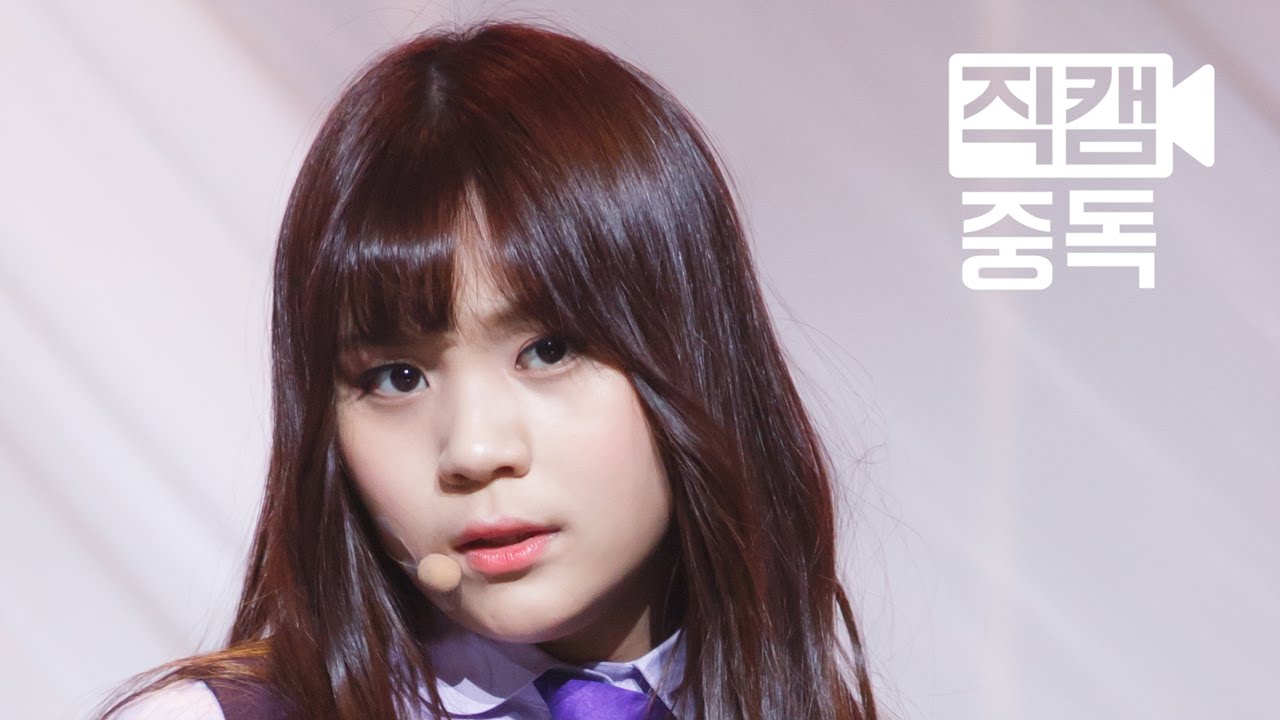 She was also caught on camera completely surprised that a fan was focusing on her at a fansign!

But after a successful diet and style change, she became one of the most popular visual members of the group in 2018! It’s due to her own confidence finally shining through! 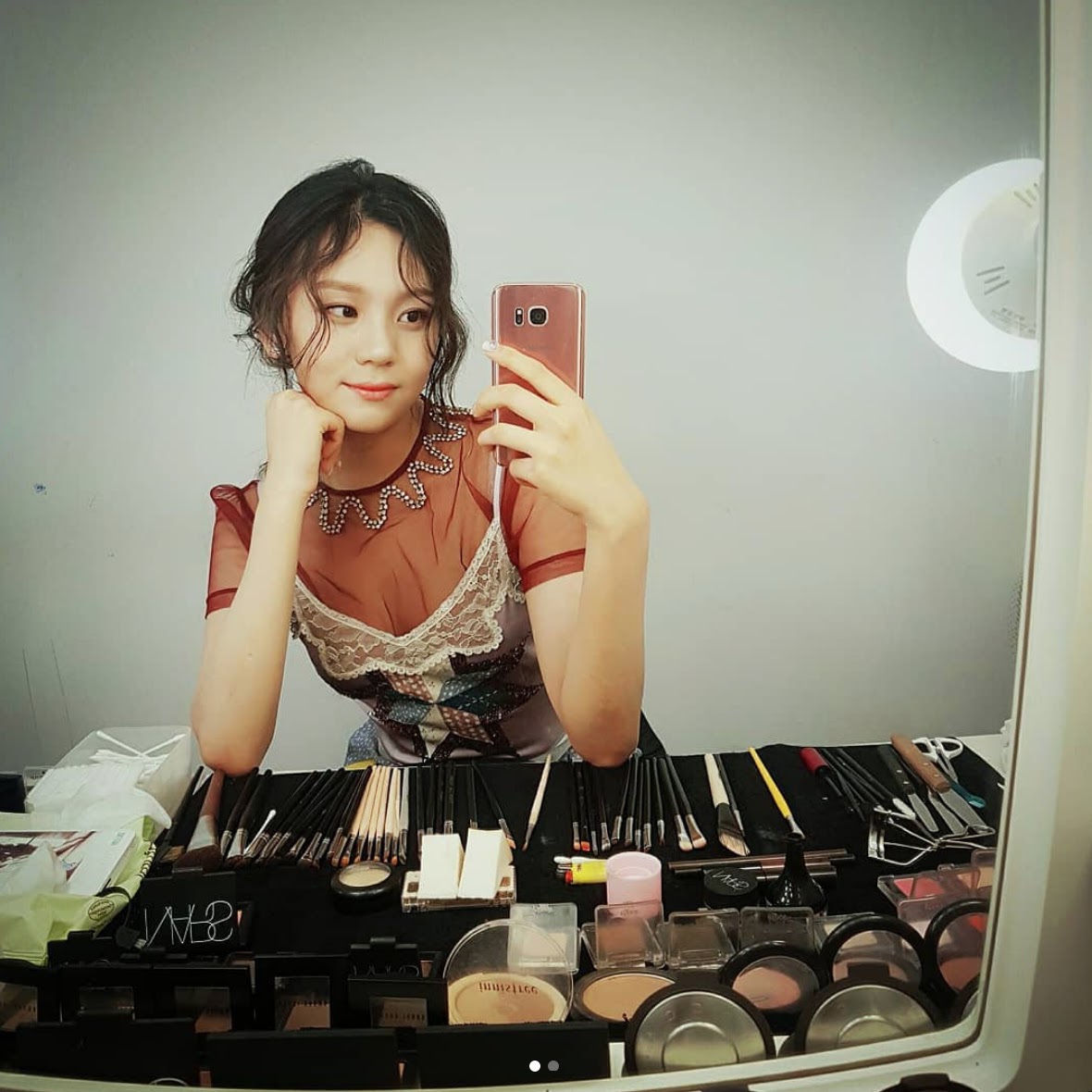 Though her image change was a shock to fans, she looks a lot happier with herself and her mature image. 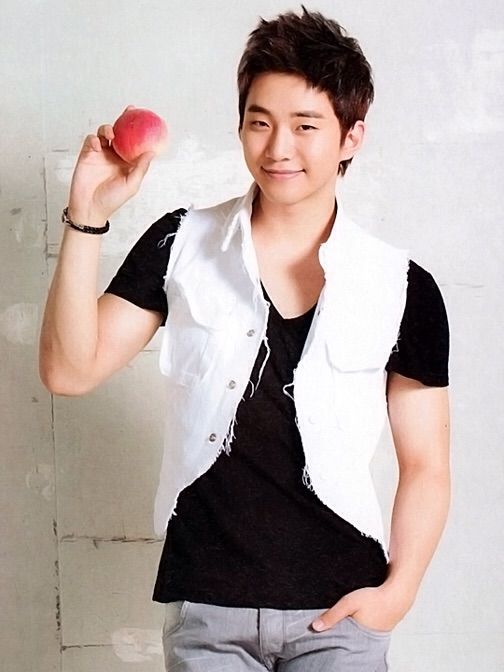 Junho is now one of 2PM’s most popular members, thanks to appearances in dramas like Chief Kim and Just Between Lovers. 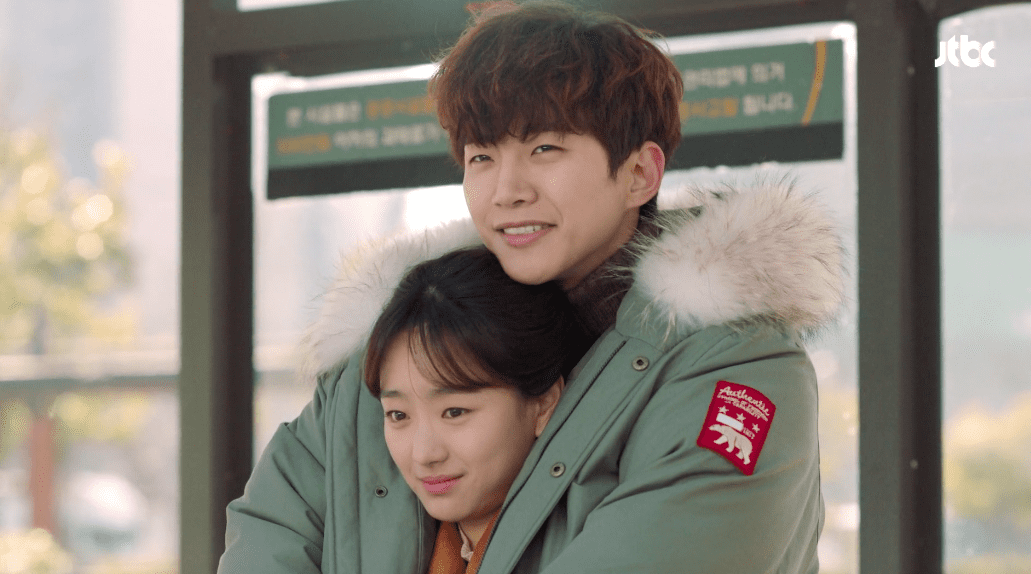 But at the beginning, he was actually shy and didn’t receive much screen time thanks to Taecyeon and Nichkhun‘s immediate popularity. He also had only a few lines in the group’s debut songs. 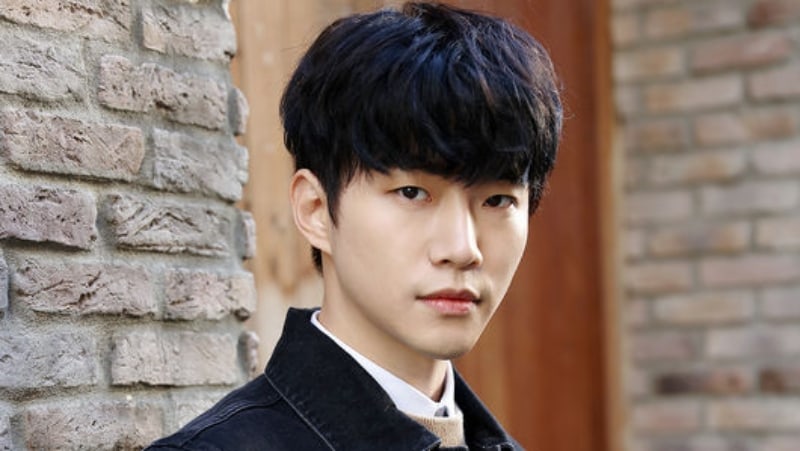 But when he released his first solo mini album in Japan, that all changed. He jumped to number 1 on the Tower Records′ charts and gained recognition as a composer, songwriter and performer. 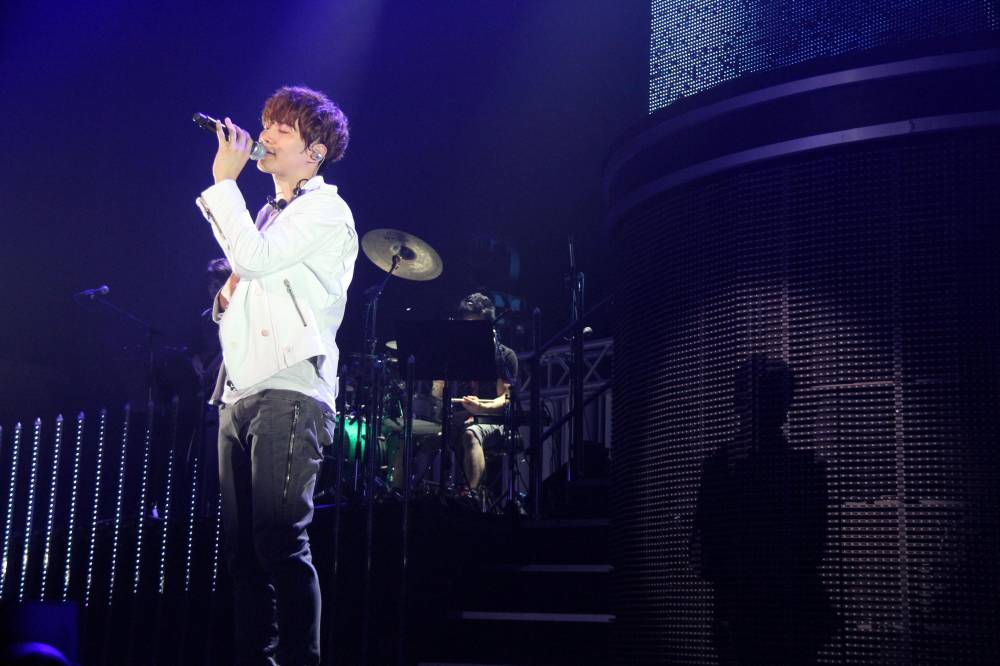 He has now released a total of 7 Japanese and 1 Korean mini album, along with 2 Korean full albums, and has appeared in movies and dramas to great acclaim. He is also continuing to write and compose songs as a powerhouse in the entertainment industry. He is currently serving in the military and is expected to be discharged on March 20, 2021.