K-Pop fans are always making crazy theories, and some of these theories are so wild that it may have you scratching your head. Here’s a list of some of the most insane theories seen in K-Pop.

SIXTEEN was the show that produced TWICE, and in the beginning, Park Jin Young announced that TWICE was going to be a seven-member group.

However, in the finale, Park Jin Young decided to add two more members to the group, which were Tzuyu and Momo. 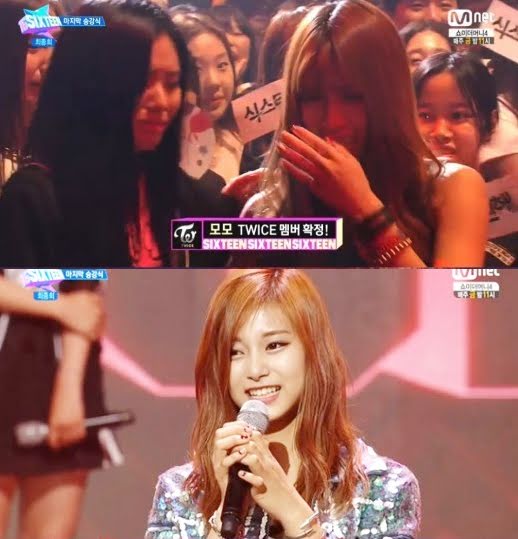 After the finale, some started to make theories that the lineup for TWICE was already decided before SIXTEEN began. This theory started when some noticed that the final members of TWICE were all in the center during the press conference before SIXTEEN aired. 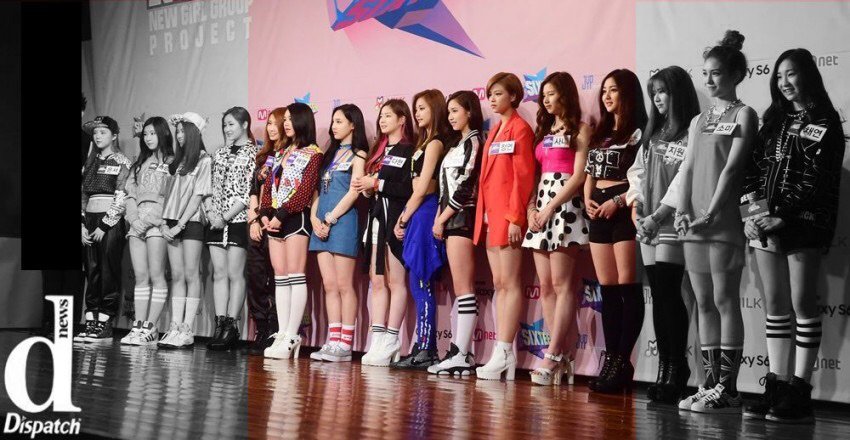 However, a former JYP Entertainment trainee came out and revealed that the members of TWICE were not pre-selected, proving this theory to be false.

Taeyeon and Baekhyun began dating in 2015 and ended up breaking up a little over a year later due to their busy schedules. However, some believe that these two never even dated.

Some have theorized that SM Entertainment, which is the agency they both belong to, made up this relationship to cover up some scandals going on at the time.

One of the scandals SM Entertainment was dealing with at the time was former EXO member Kris leaving the group. Some believe that SM Entertainment made up Baekhyun and Taeyeon’s relationship to divert attention away from Kris’ departure.

This theory is a wild one, and it’s one that has never been proven true or false.

3. MAMAMOO’s Solar being a North Korean

When Solar debuted, there were no photos of her before her debut, which led netizens to make some theories about her past. Some fans decided to join in on this and joked that Solar had no photos from her childhood since she was from North Korea. 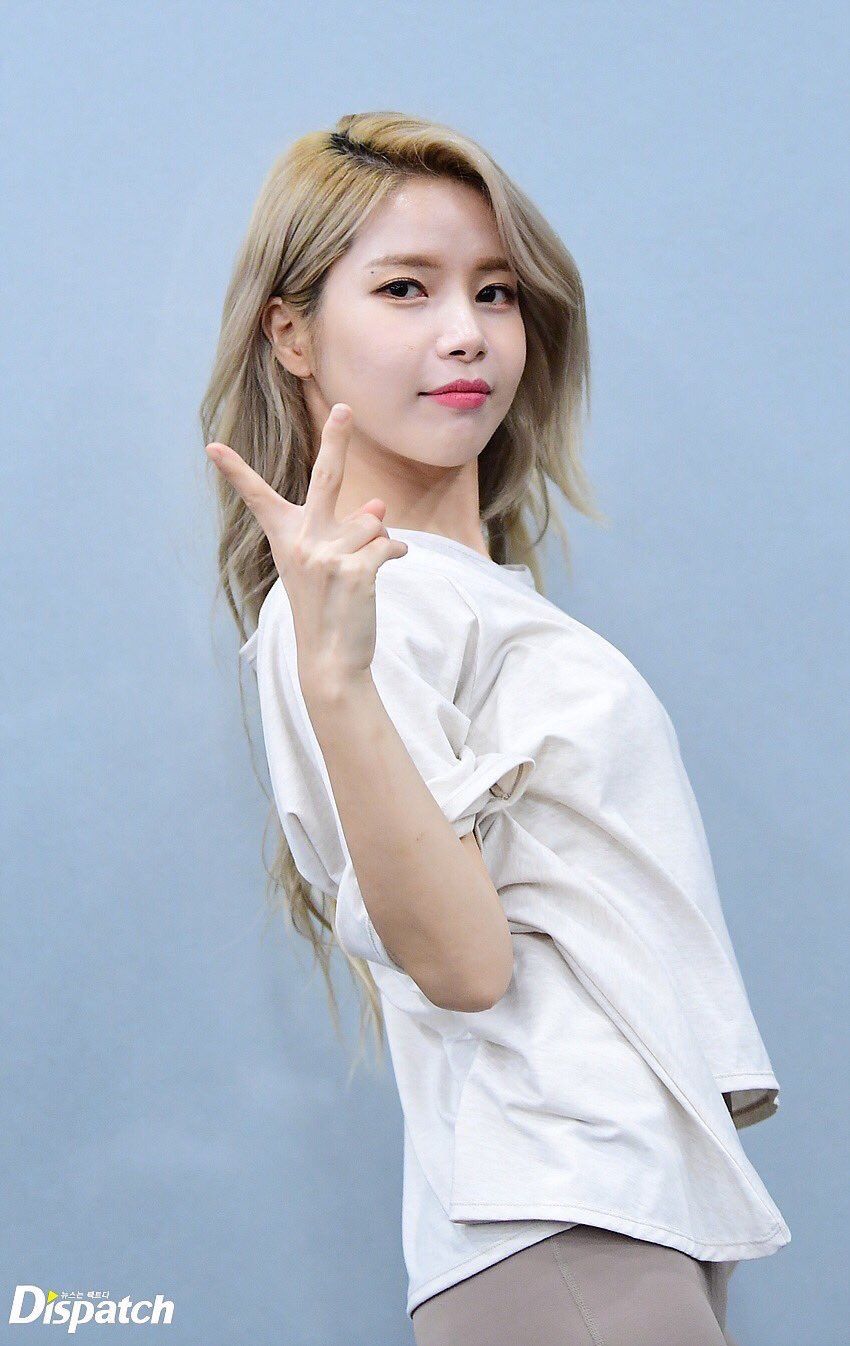 However, once MAMAMOO started to gain popularity, netizens started to believe this joke. It got to the point where Solar and her friends had to release photos from her childhood to prove that these rumors were false. 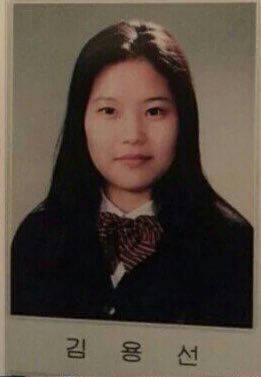 This one is more of a joke between ARMYs (BTS’s fandom) and ONCEs (TWICE’s fandom), but some have theorized that Jimin and Jeongyeon have some kind of “beef” with each other.

This theory began when fans noticed that the two had some interesting “interactions” with each other. One time, the TWICE members were watching a broadcast and when Jimin suddenly appeared on screen, Jeongyeon’s expression changed. 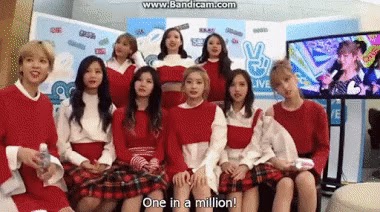 Some fans began speculating that the two once dated each other and had a bad breakup. However, it’s also possible that the two aren’t even close and that these “interactions” were nothing.

5. Red Velvet’s Joy is a clone

There was once a wild theory made by fans that Joy was actually a clone! 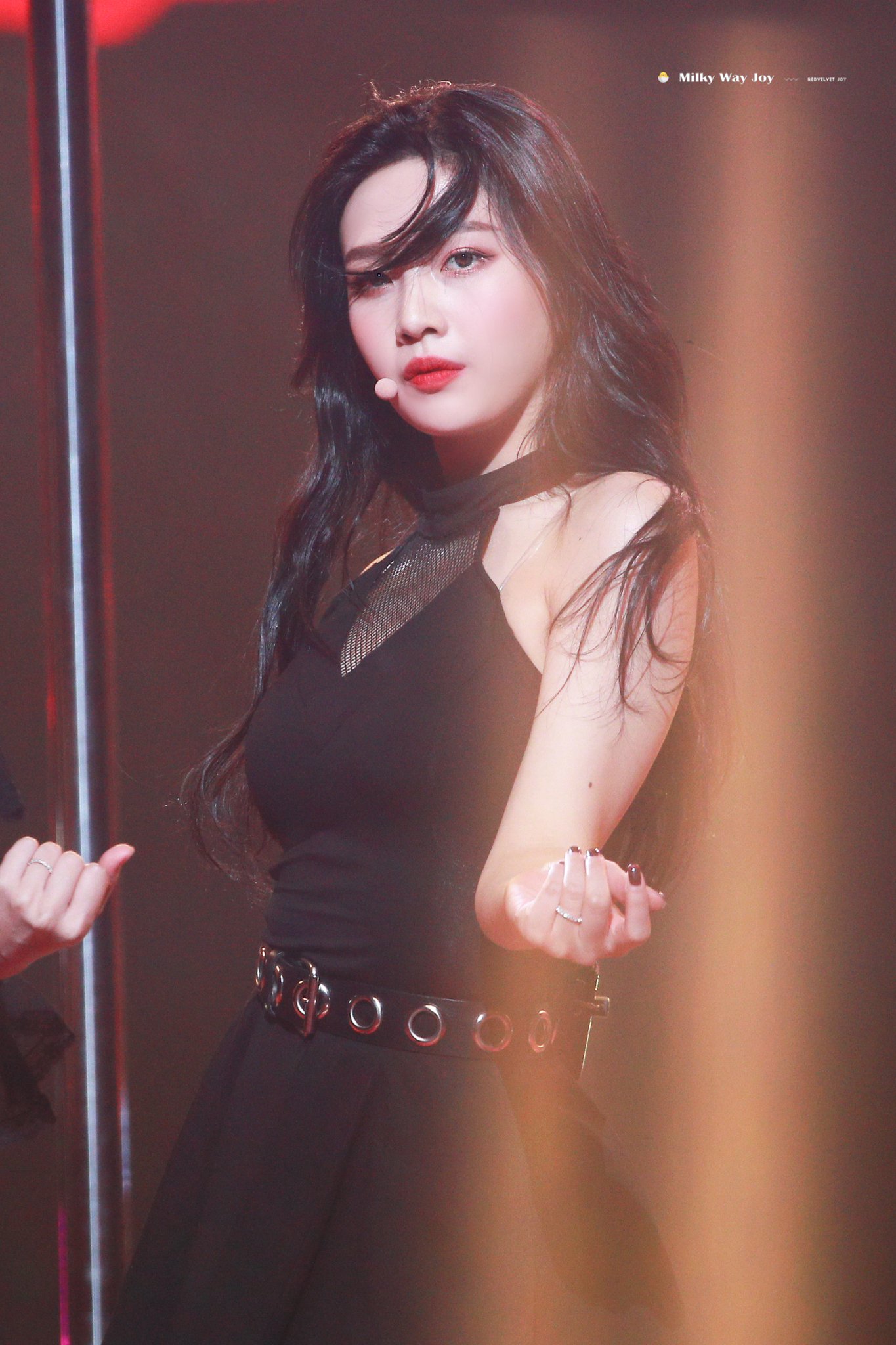 Some fans started to believe this after they noticed some differences between Joy and the other Red Velvet members. One difference was that Joy was the only member to not be cloned in the music video for “Dumb Dumb”. 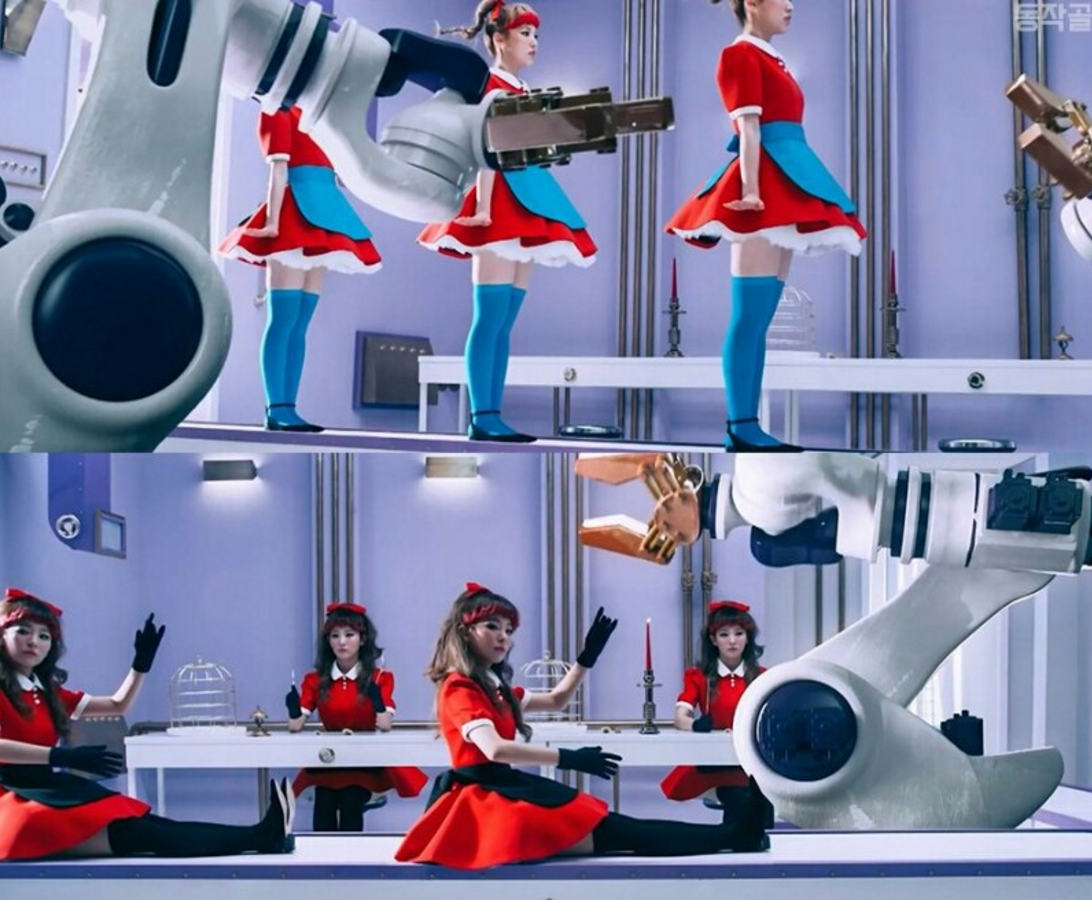 Another difference was that in the teaser for The Red Summer, Joy was the only member holding a mysterious green light. 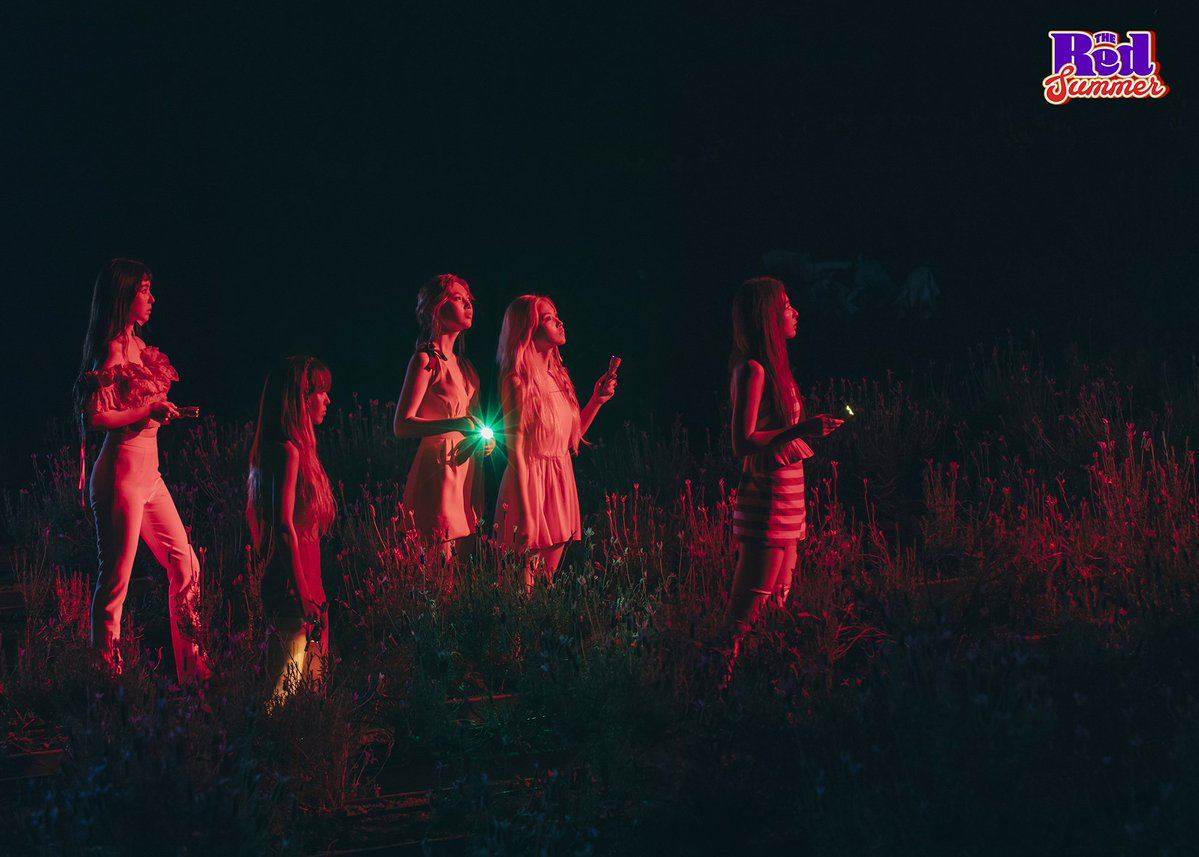 While it’s possible that these differences were just a coincidence, it did lead to an interesting theory.