It’s been a few months since Itaewon Class drew to a close, but a drama as good as this one can be heard to get over. Whether you’re missing male lead Park Seo Joon or you’re craving another inspirational underdog story, here are 5 K-Dramas that will fill that void in your heart.

2017 KBS2 drama Strongest Deliveryman centers on Choi Kang Soo (played by Go Kyung Pyo), a fearless deliveryman with humble beginnings. Balancing his delivery work with the search for his missing mother, Choi finds himself working with another delivery worker—career-driven Lee Dan Ah (played by Chae Soo Bin). Together, Choi, Lee, and their fellow delivery people team up to start a food delivery app and make it big. Of course, there are major conglomerates who will do anything to keep them down. 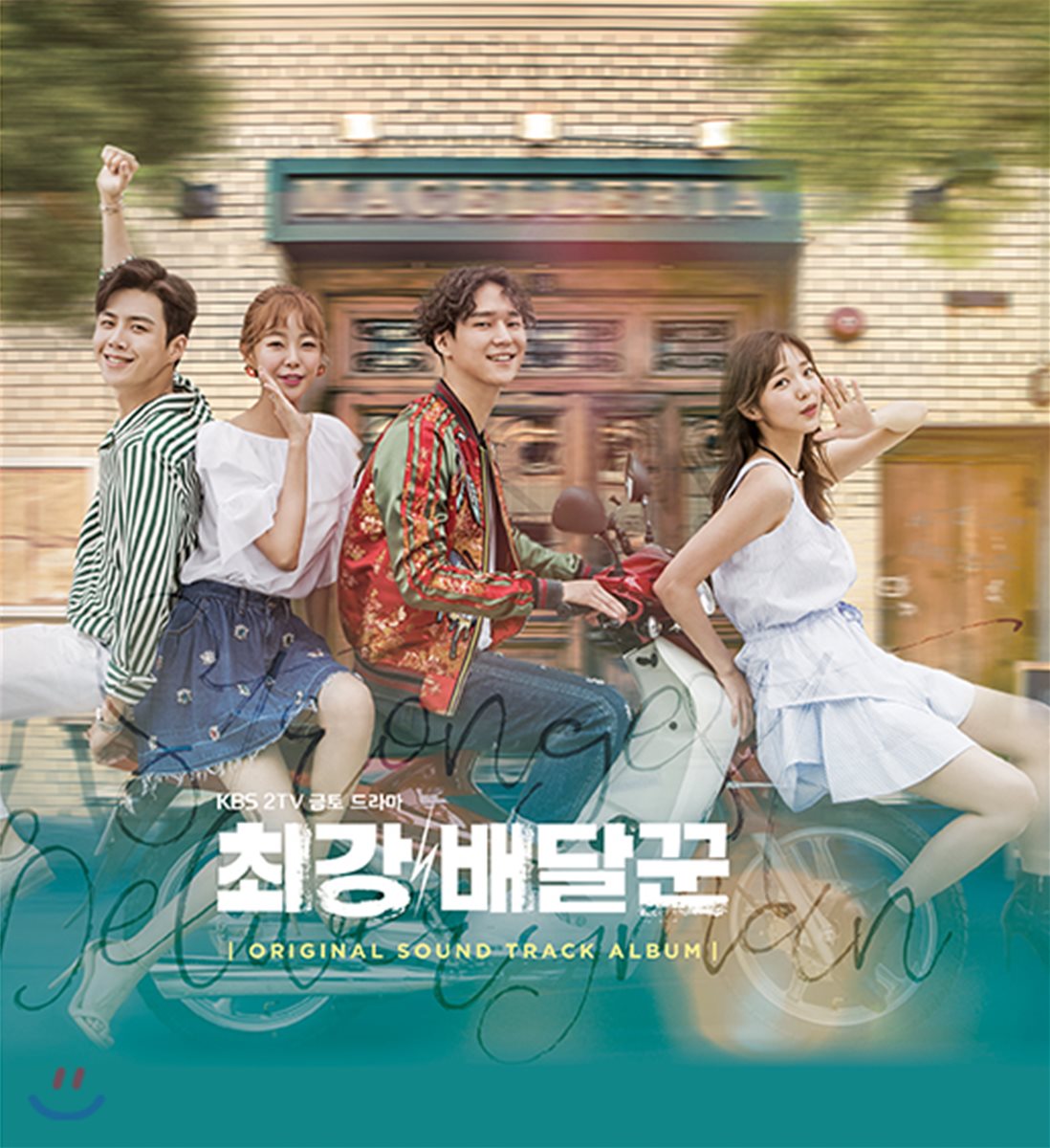 Many people have described the drama as being a more uplifting version of Itaewon Class, balancing the striving business people aspect with a focus on friendship and community. 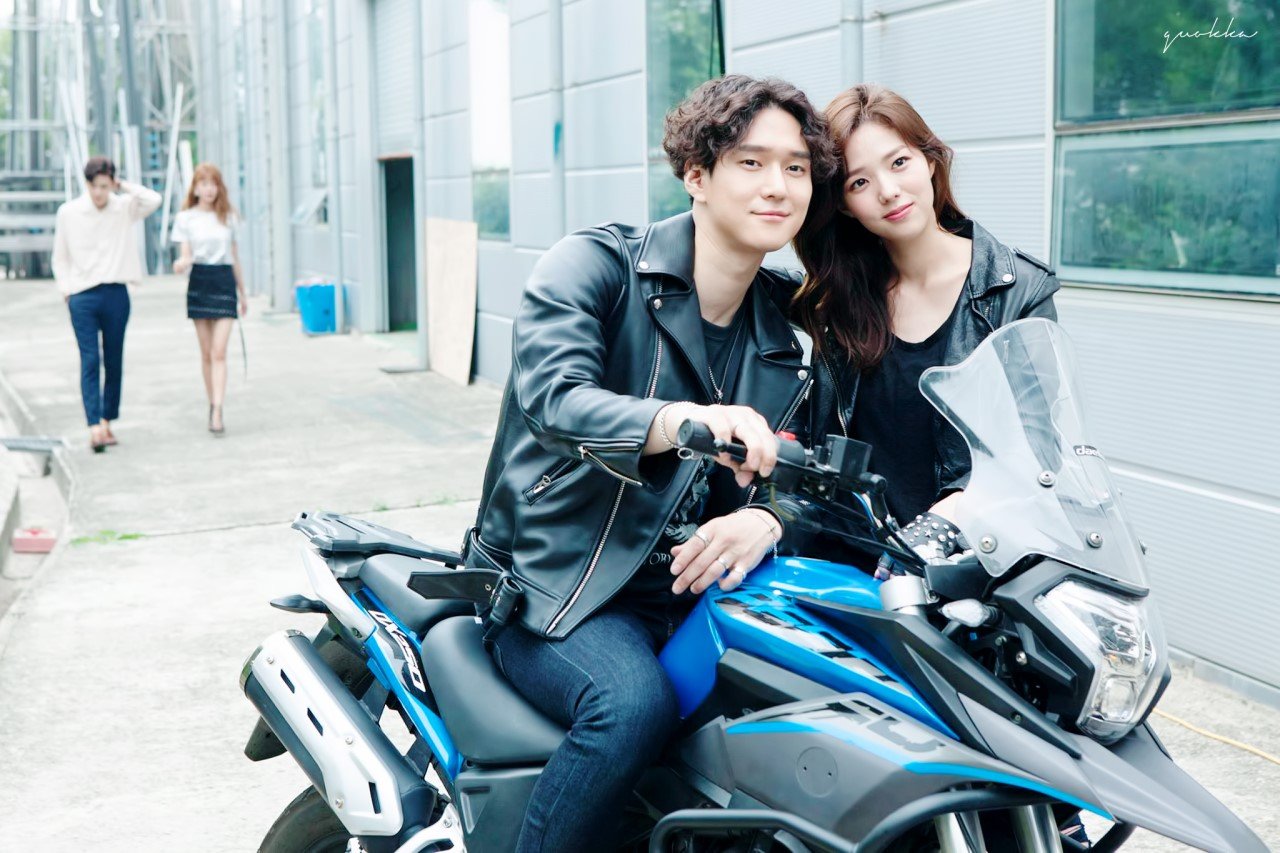 2014 tvN drama Incomplete Life, also known as Misaeng, is all about Jung Geu Rae (played by Im Si Wan), a man who had to trade his dreams of being a professional Go player for an office internship. The problem? Jung has nothing but a high school diploma and is woefully unfit for the role. With the support of his coworkers, Jung fights to prove himself in an unusual work environment. 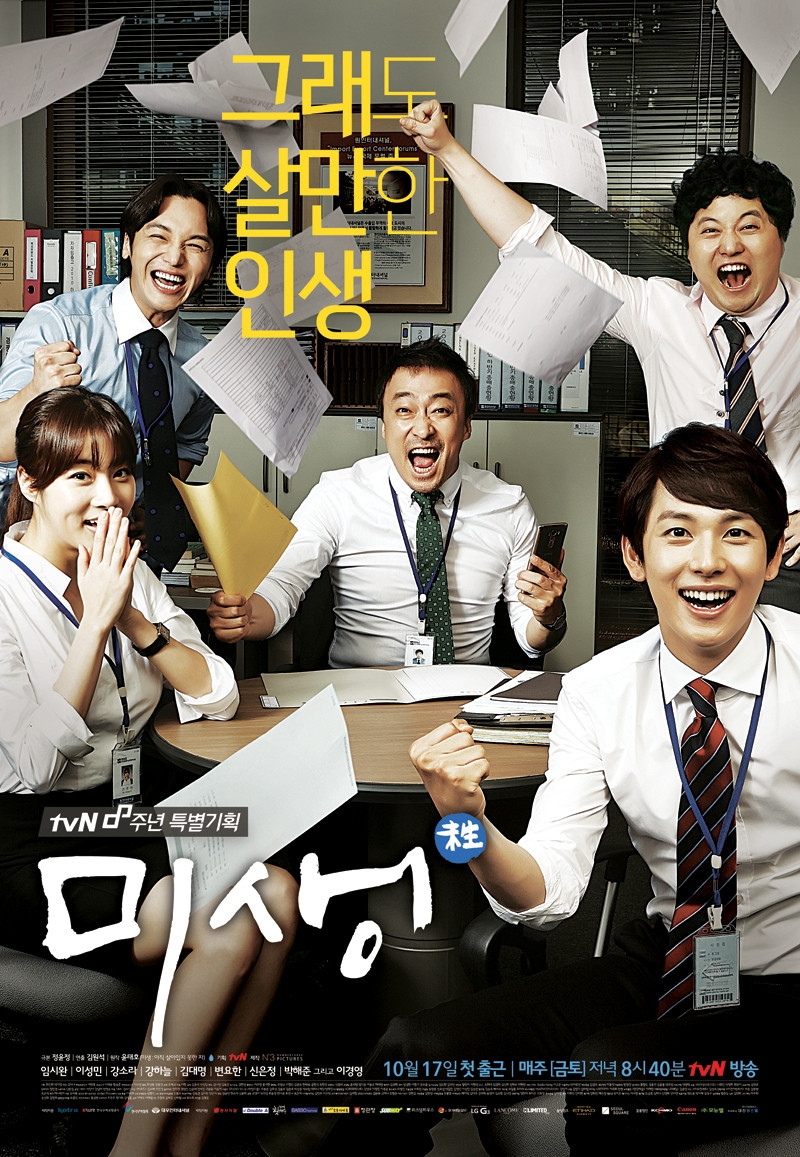 If you loved the underdog story of Itaewon Class, you’ll love Misaeng just as much. This drama has less of a romantic thread than Itaewon Class, leaving more time to develop the friendships and storyline. 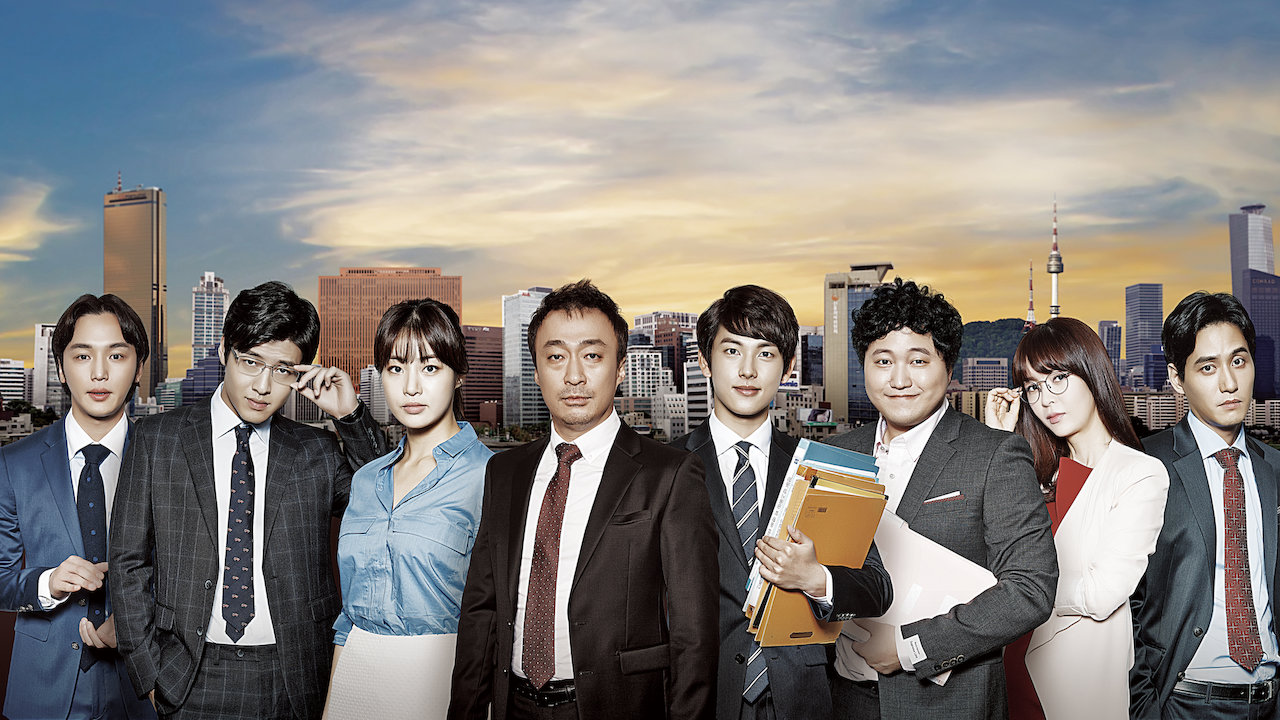 In 2018 tVN drama What’s Wrong with Secretary Kim, the titular character Kim Mi So (played by Park Min Young) has been working for self-absorbed and narcissistic company vice president Lee Young Joon (played by none other than Itaewon Class’ Park Seo Joon) for 9 years. When capable and patient Kim decides to resign from her position, the possibility of romance ensues. 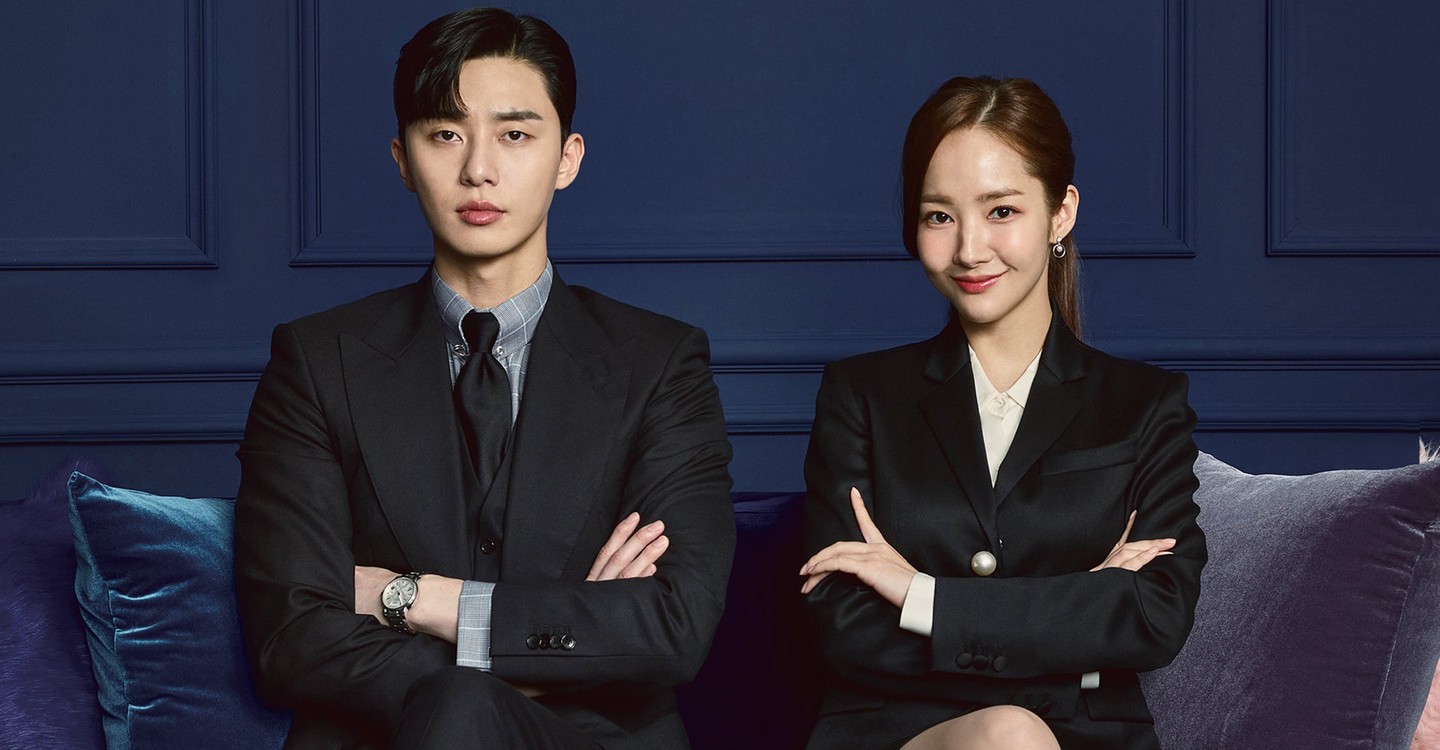 While the plot of this drama is quite different to that of Itaewon Class, it’s a must-watch for anyone who became enamored with Park Seo Joon over the course of the show. 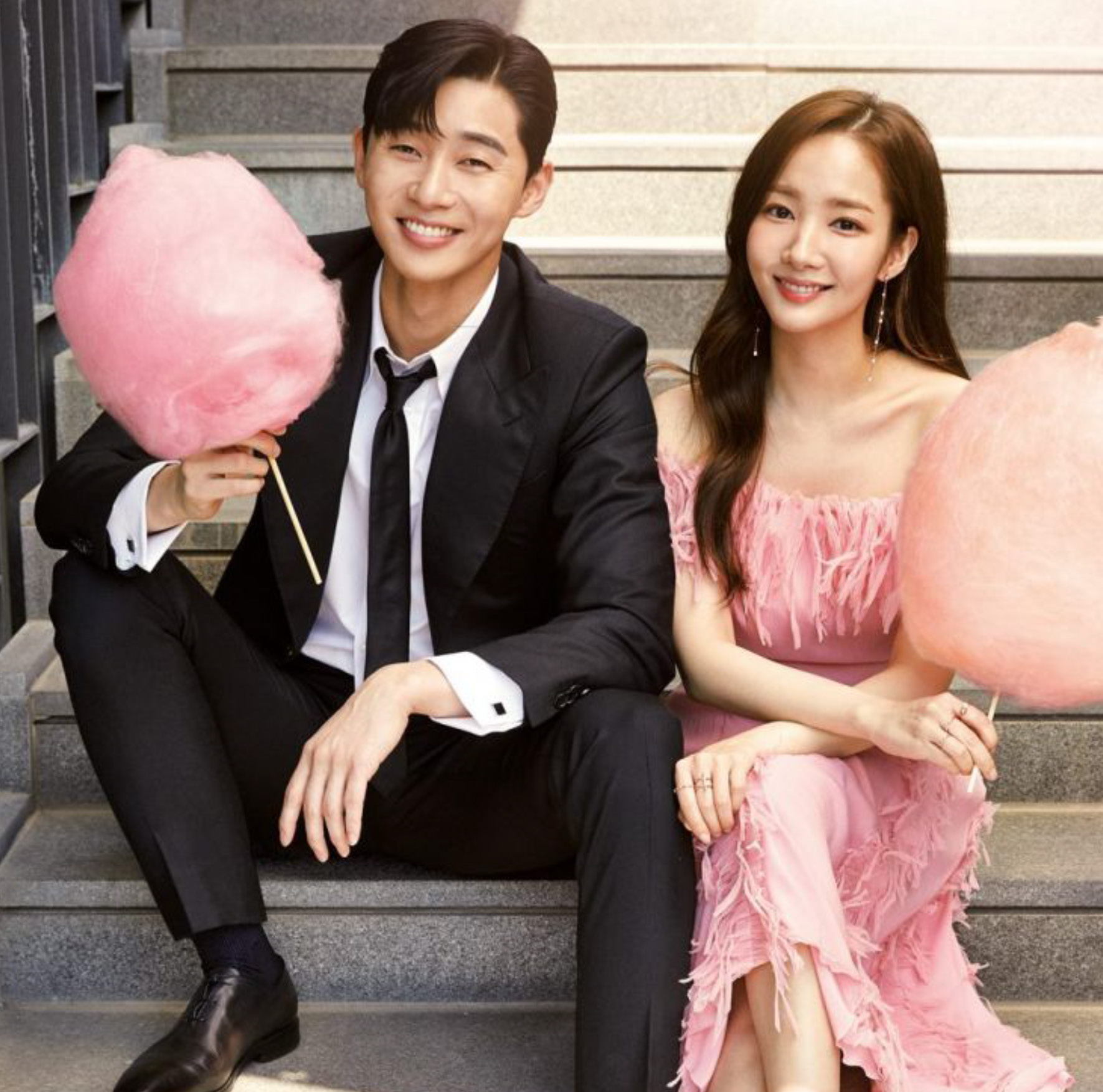 2017 KBS2 drama Fight for My Way follows Ko Dong Man (again, played by Park Seo Joon), a pest control worker who was once on track to become a professional taekwondo champion. After giving him his dream to support his sister’s surgery, Ko and his best friend Choi Ae Ra (played by Kim Ji Won) are stuck leading mundane lives—until they give their dreams another try. 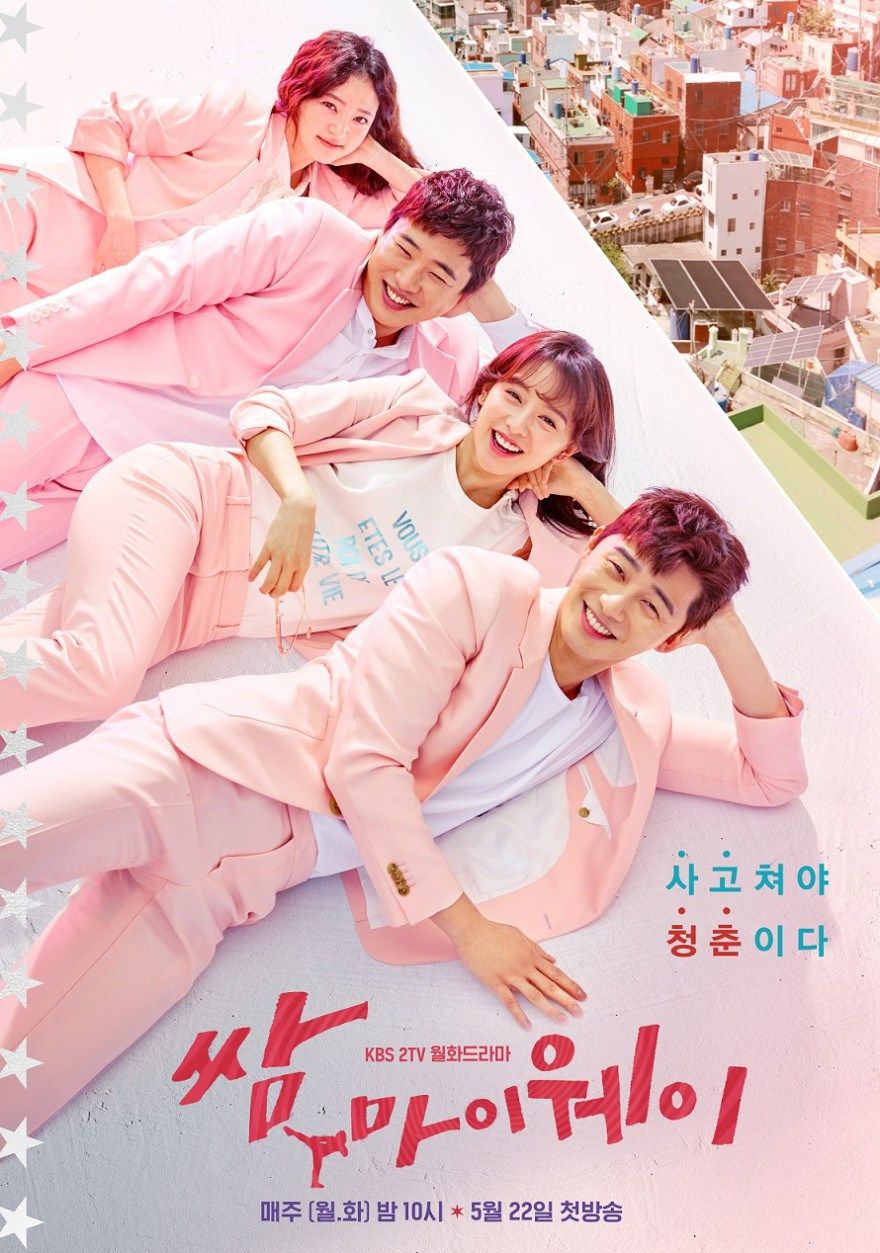 This is another of Park Seo Joon’s best dramas. Plus, it also has a similar thread of underdogs and close friends working hard to achieve their goals. 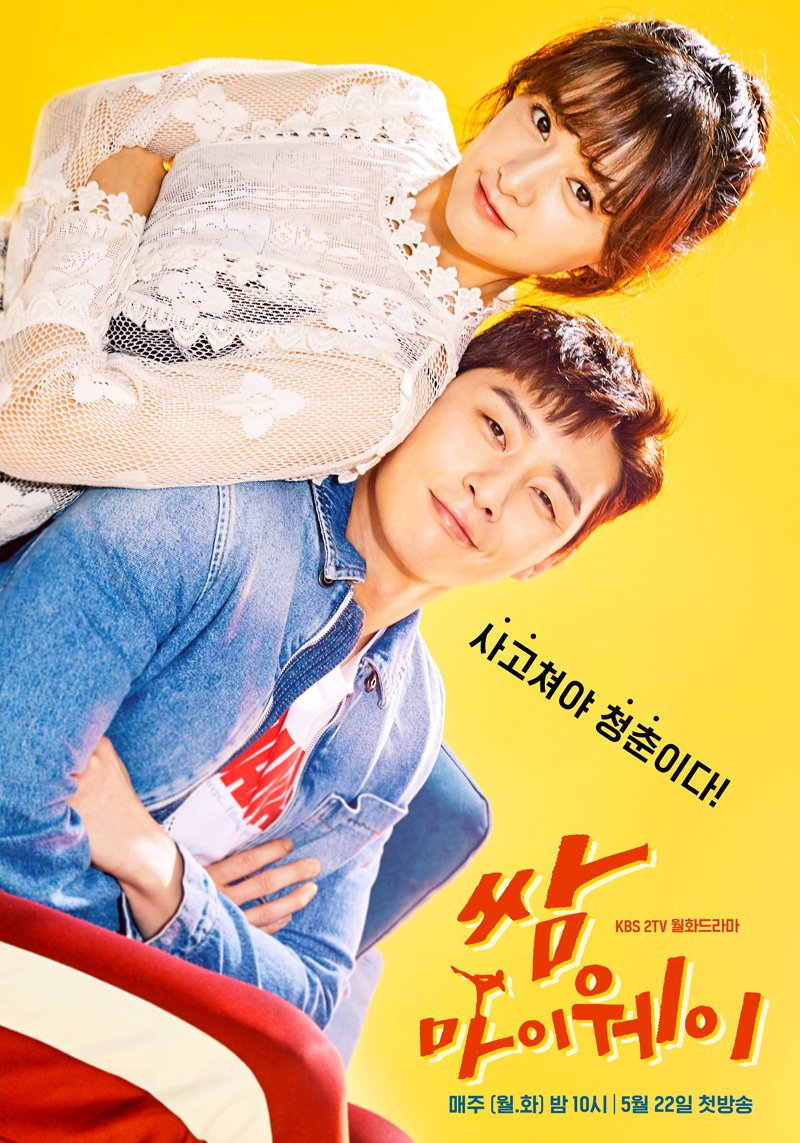 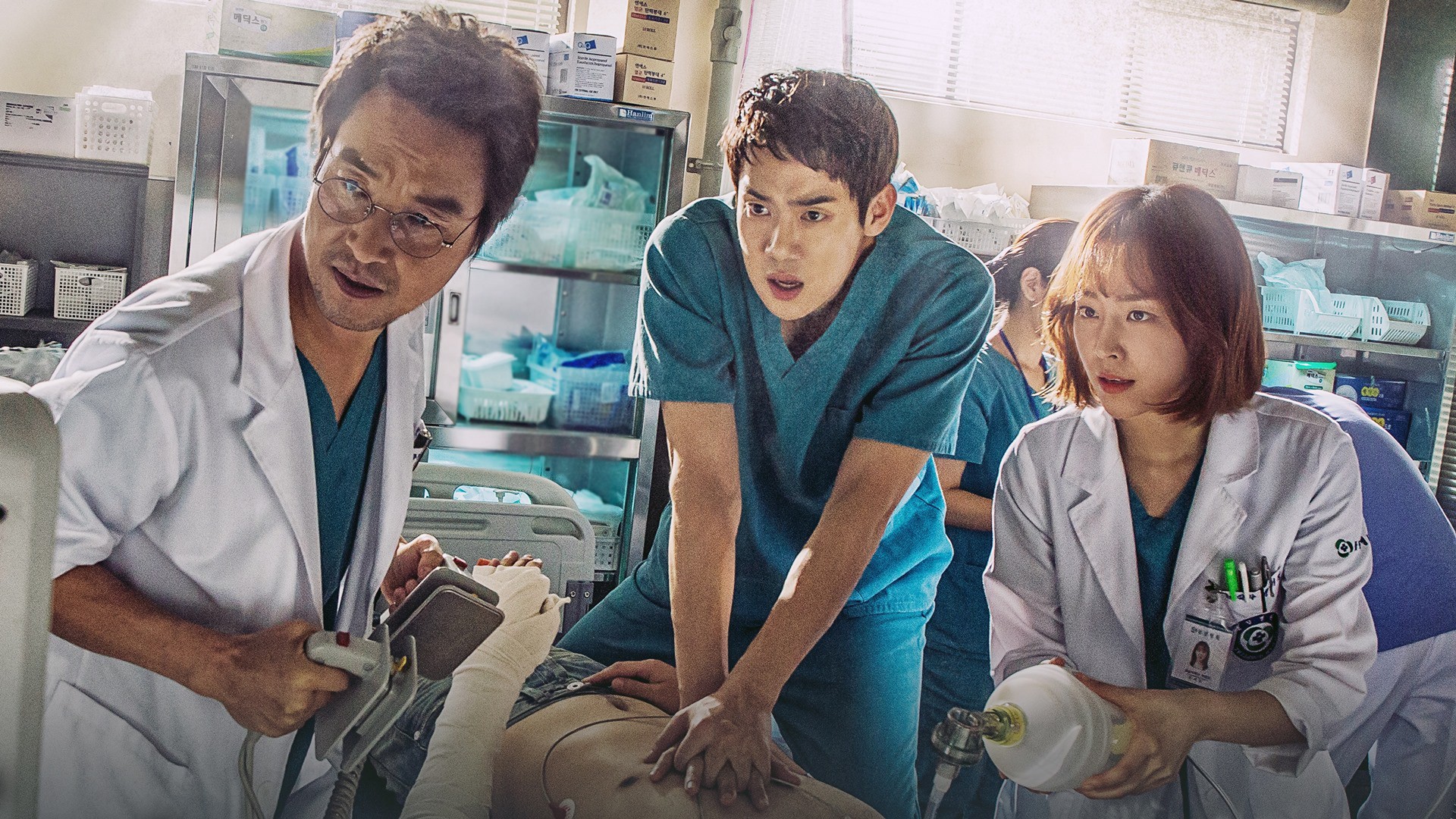 Romantic Doctor, Teacher Kim doesn’t follow a similar plotline to Itaewon Class, but it does have all the inspirational feel-good vibes you’ve been missing. 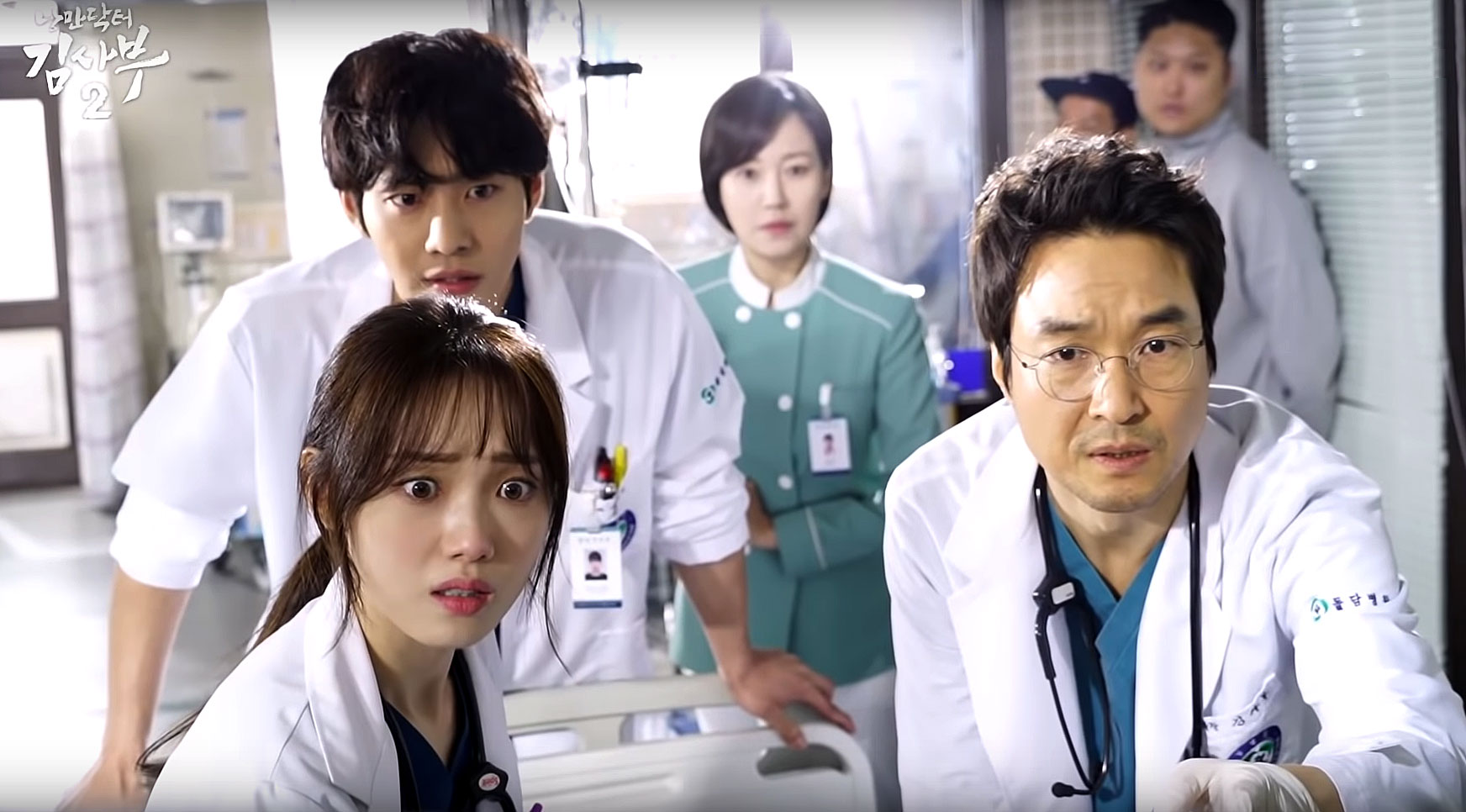