There are plenty of Korean celebrities who never thought they would in their current occupation. Many Korean actors got into the acting industry by chance and never had intentions on becoming an actor themselves. Here’s a list of a few Korean actors who originally didn’t intend on becoming actors. 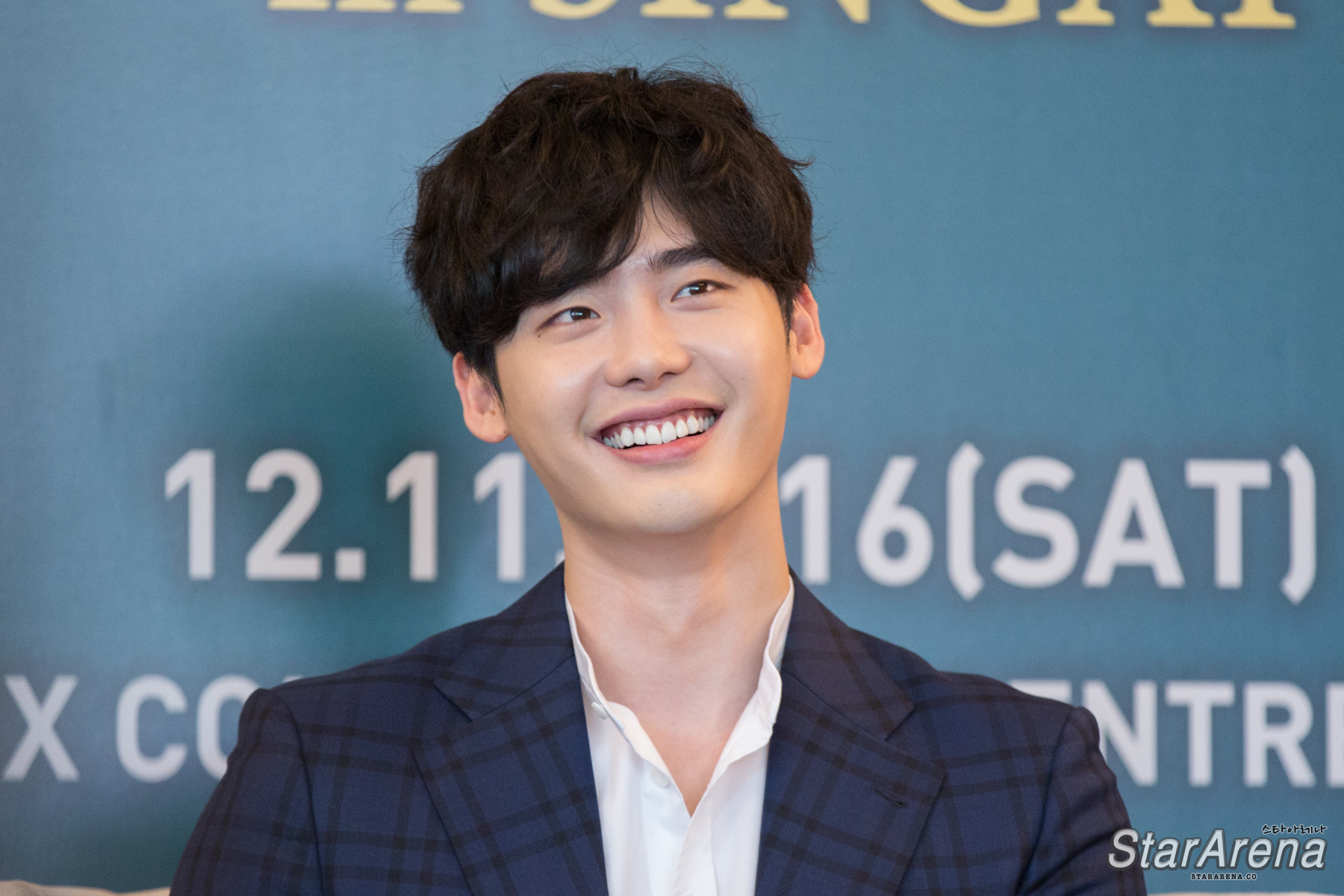 Lee Jong Suk originally wanted to become an idol like Rain when he was growing up. He even trained at an agency for a couple of months with the hopes of debuting as an idol.

However, he ended up quitting because the agency broke their promise of debuting him. 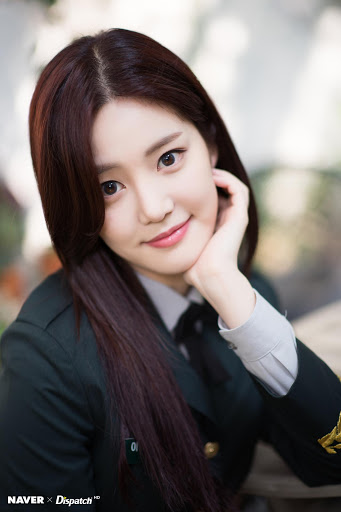 Lee Yu Bi revealed in the past that she became an actress for a simple reason. Back when the sitcom Vampire Idol was having auditions, Lee Yu Bi decided to go audition only because she didn’t want to go to school. 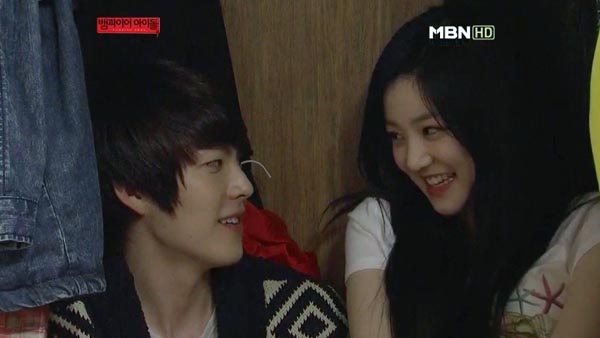 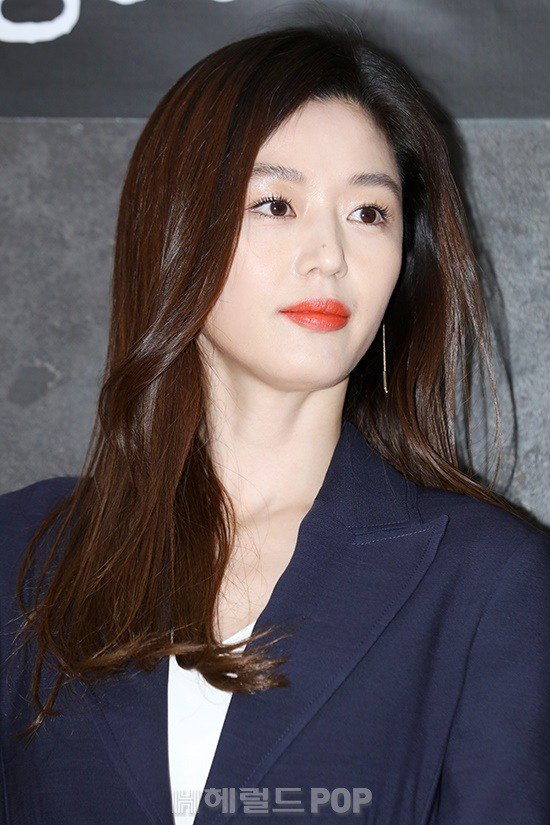 Jun Ji Hyun originally wanted to become a flight attendant growing up but gave up this dream after she had a bad flight experience. 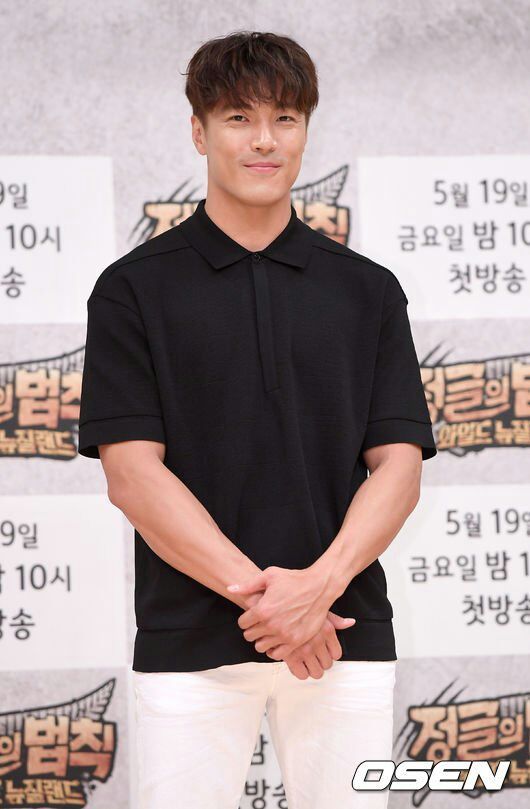 Lee Jae Yoon revealed in the past that ever since he was a child, he dreamt of becoming famous. However, he thought he would become famous by becoming an athlete or doing something related to sports, and never thought it would be through acting.

Ever since I was a kid, I’ve always wanted to become famous. I wanted to represent my country and also Asia as a whole… 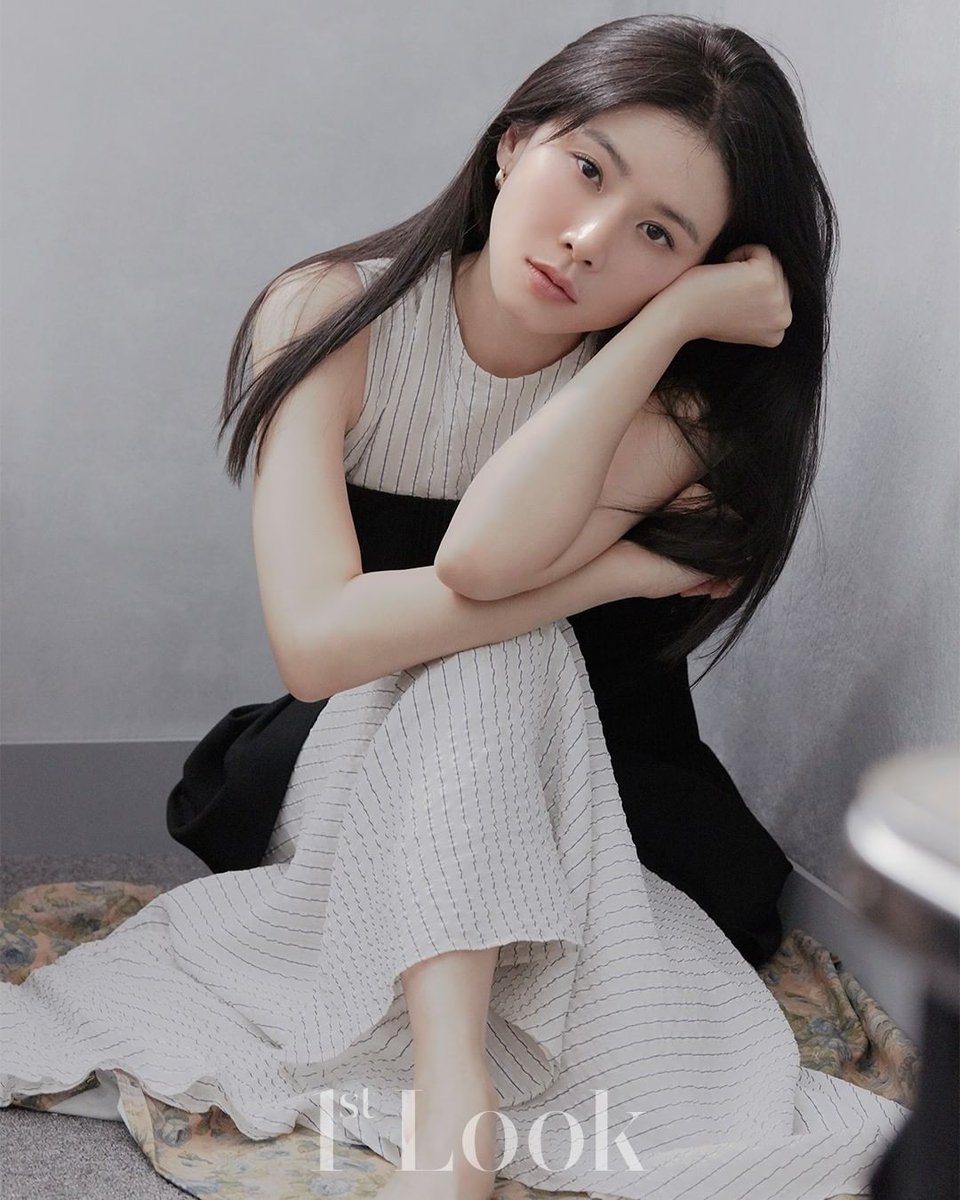 Lee Bo Young originally wanted to become a news presenter growing up, and even was a finalist when MBC was doing annual recruitments in 2002. However, she was ultimately unable to grab the position.