5 K-Pop Groups Who Dealt With Heartbreaking Situations This Year

2020 has been a tough year for everybody, and K-Pop idols are no exceptions. This year, there have been plenty of K-Pop groups who dealt with some heartbreaking situations. Here’s a list of 5 of these K-Pop groups. 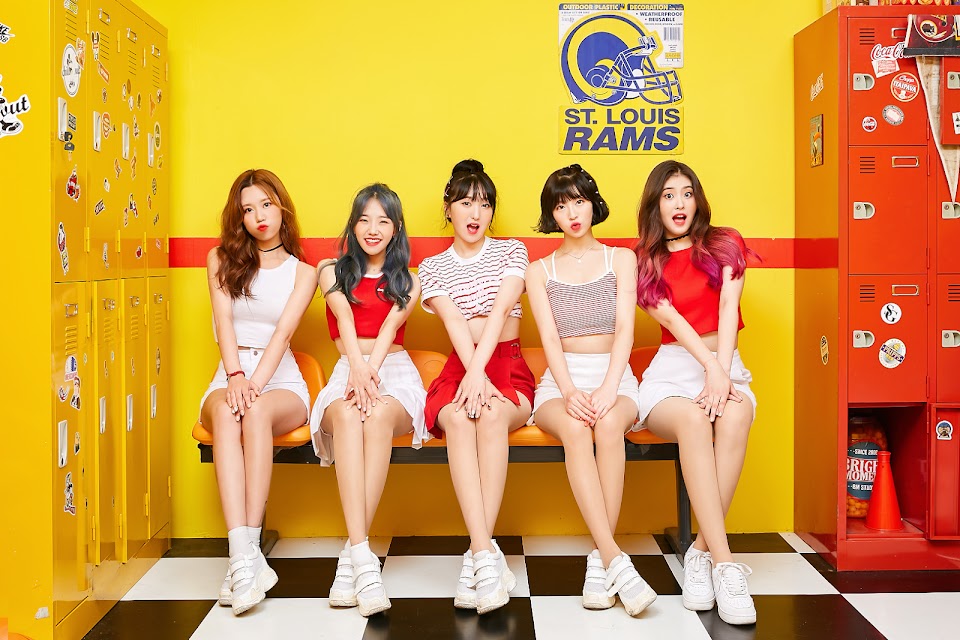 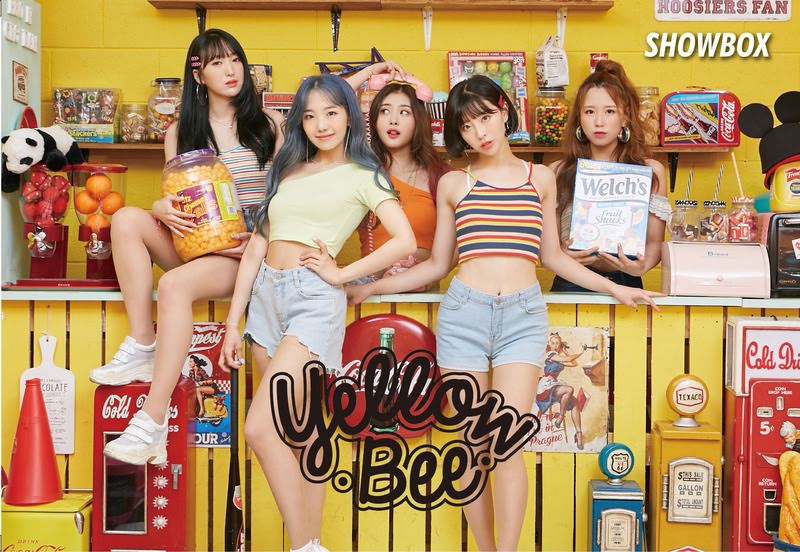 Former Yellow Bee member Ari then made a statement on her Instagram account refuting the claims made by Addiction Entertainment. Ari said that no member of Yellow Bee had a “rather sluty lifestyle” and that it was actually the employees at the agency who were sexually harassing the members.

It wasn’t the member who was promiscuous, but rather the agency.

There were acts of sexual assault by an employee and manager of the agency.

And that employee even dragged a member away to a practice room and tried to engage in sexual relations, and on top of that, everybody was there when it happened, but it was only the members who tried to stop her from getting dragged away.

They also told us to call them ‘oppa’ and touched our thighs, and a former manager even said, ‘Let’s go to a motel so I can give you a baby’ and ‘But it’s up to you to find the father.’ 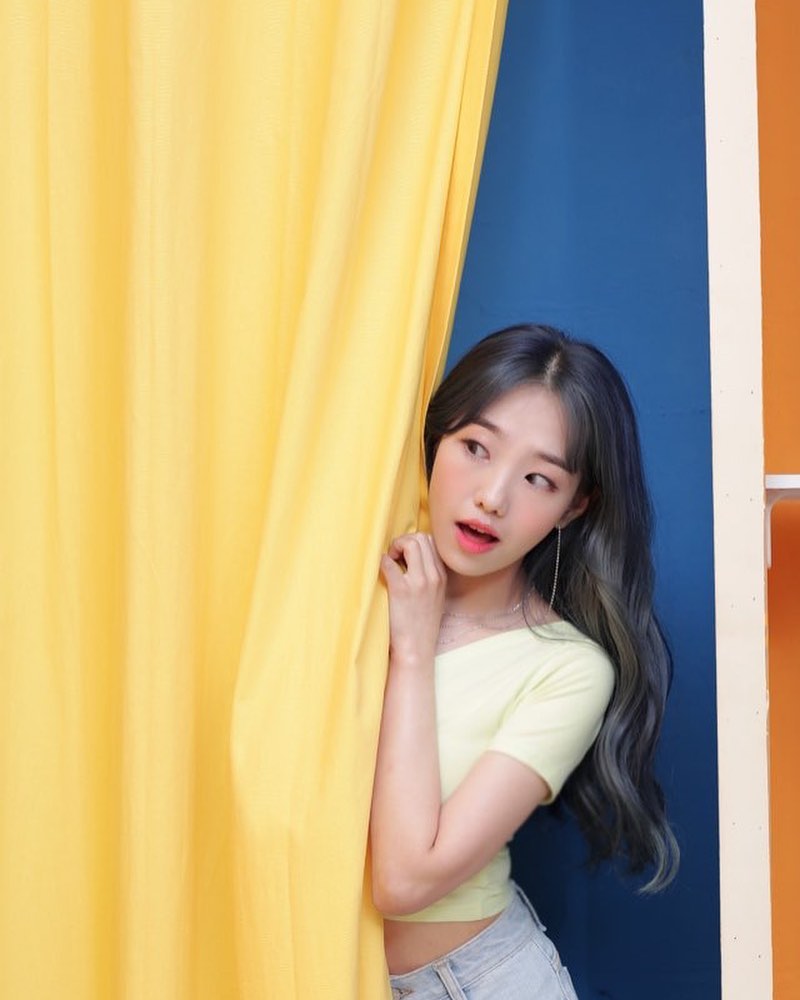 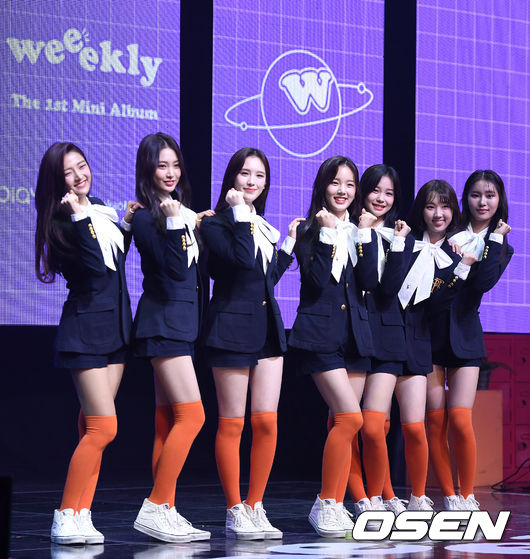 Weeekly’s debut showcase ended up getting canceled due to a fire that broke out in a nearby building. 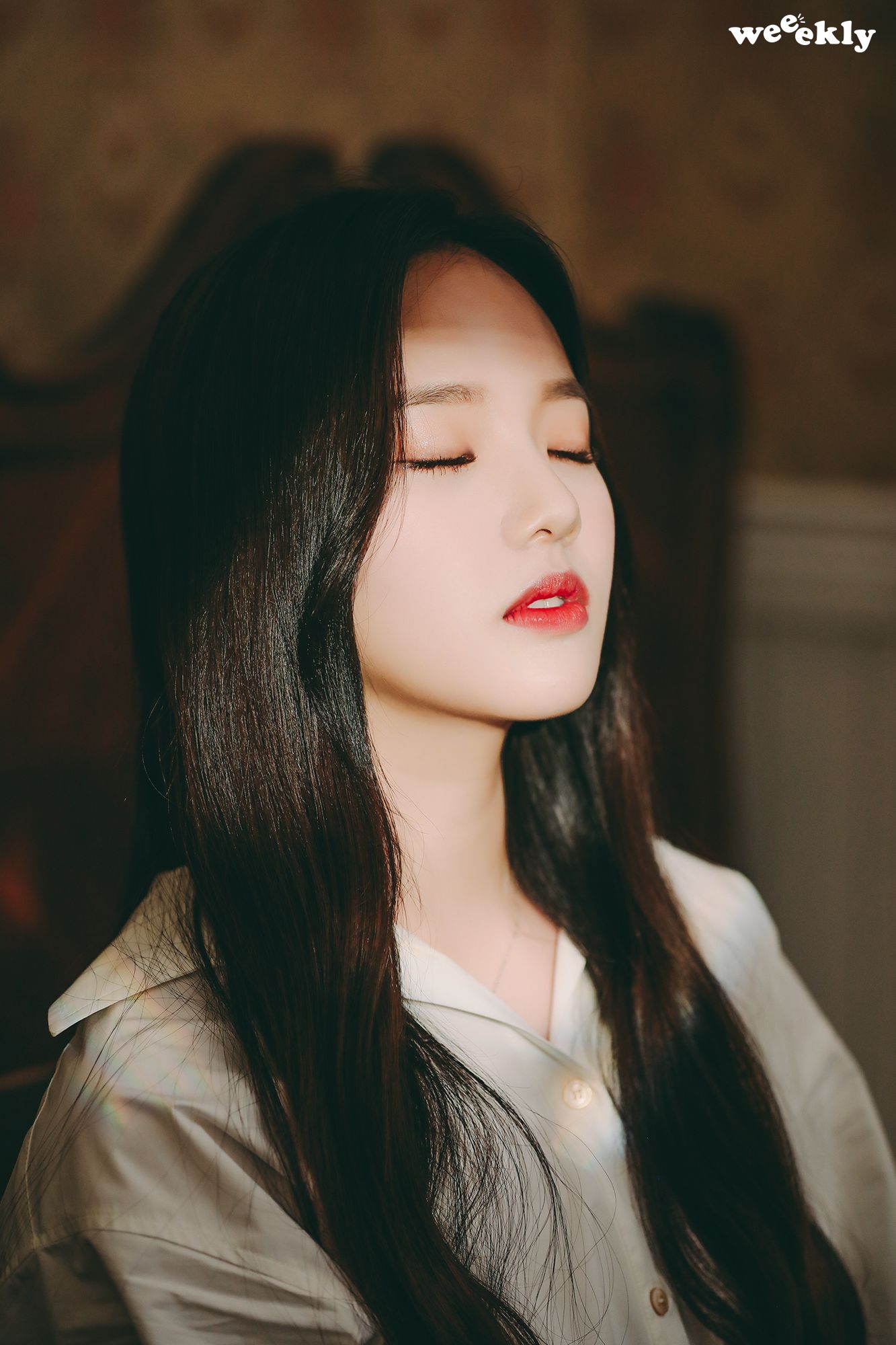 Weeekly’s agency, Play M Entertainment, announced that the showcase got canceled due to the safety concerns of the artists and staff members. Many fans were upset by the news and felt sorry for the members.

Hello, this is Play M Entertainment.

Due to a fire that broke out in a building near where the debut showcase was to take place tonight at 8 PM, we have canceled the event after an emergency evacuation due to the safety concerns of the artists and staff.

We apologize to fans who have been waiting, and we will continue to update you on the situation related to the fire. 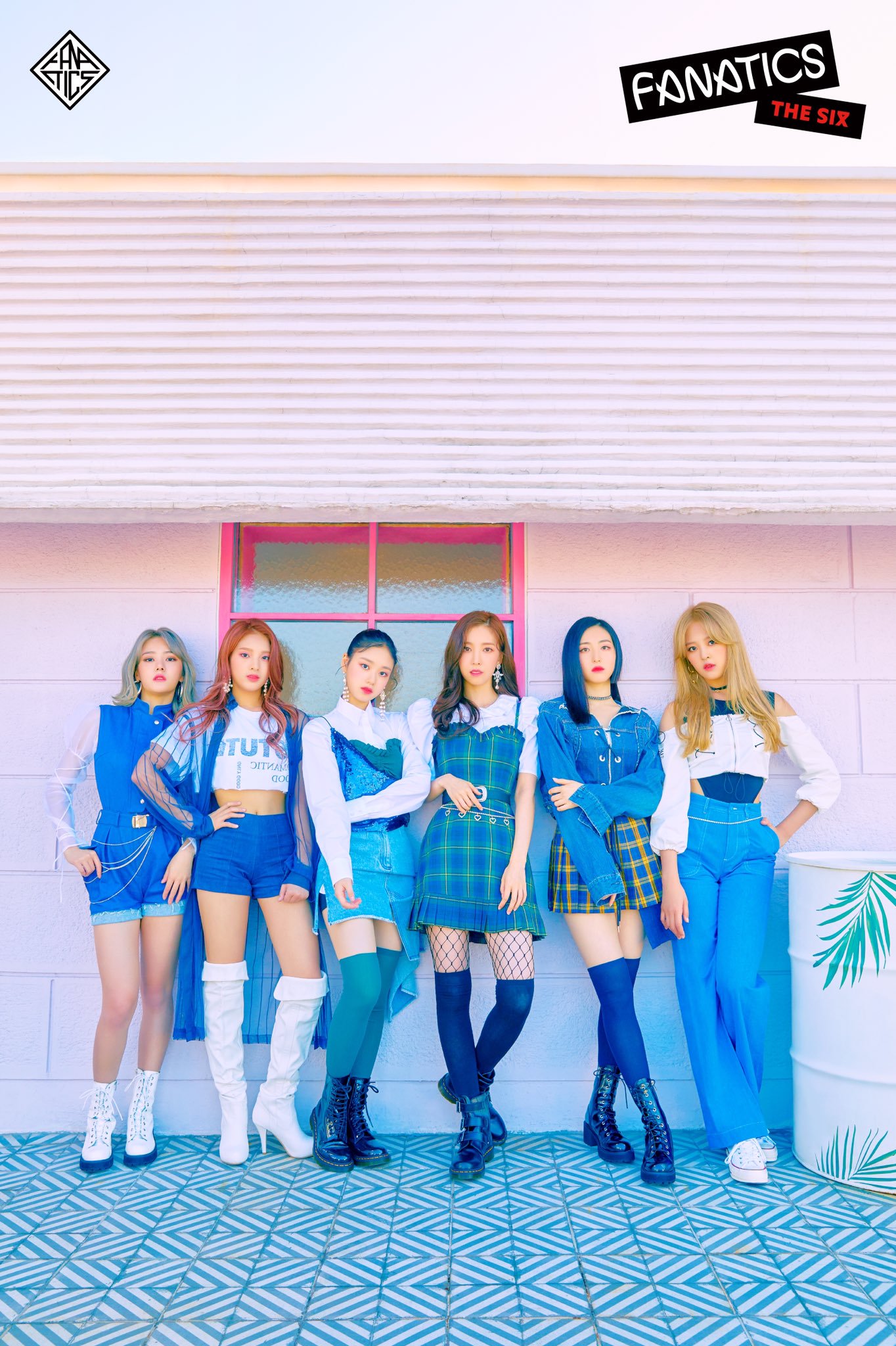 Four of the Fanatics members (Via, Chaelin, Doi, and Rayeon) recently did a live broadcast, and the members were wearing short skirts and had no blankets or jackets to cover their legs. Someone was then shown giving a jacket to Via, who then covered her and Chaelin’s legs. The same person then gave a jacket to cover Doi and Rayeon’s legs. 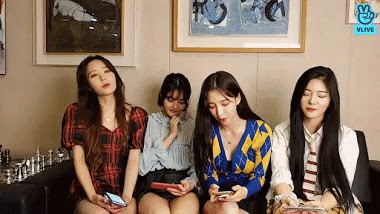 However, after this was done, a male staff member could be heard asking why they covered the members’ legs, as well as sounds of someone getting slapped.

What are you doing, covering [their legs] up? We’re trying to show them, why are you covering it? Are you stupid? 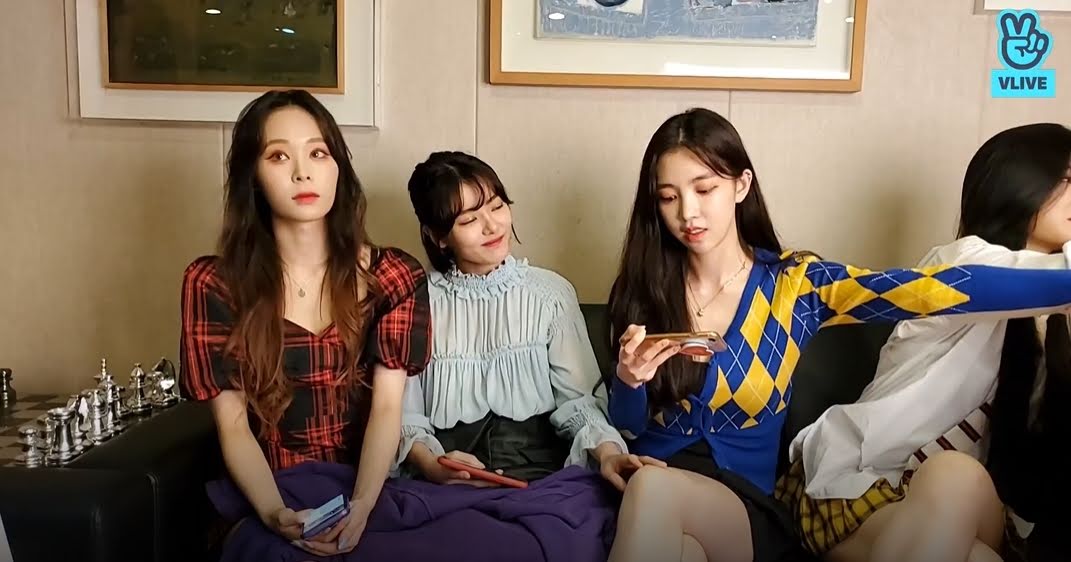 Fans and netizens were furious, saying that the members were victims of sexual harassment. Not long after, Fanatics’ agency, FENT, released an apology.

Hello, this is FENT, Fanatics’ agency.

We would like to first apologize to the members and fans who recognized the seriousness of the on-site staff members’ remarks during Fanatics’ V Live broadcast that aired on September 7.

We acknowledge that the staff members’ remarks during the V Live were wrong, regardless of the reason. The person in charge will take action against the person accordingly.

FENT will be careful to not let this happen again in the future.

We would like to apologize once again to the fans who love Fanatics, and we will do our best to protect the rights and interests of the artist you love. 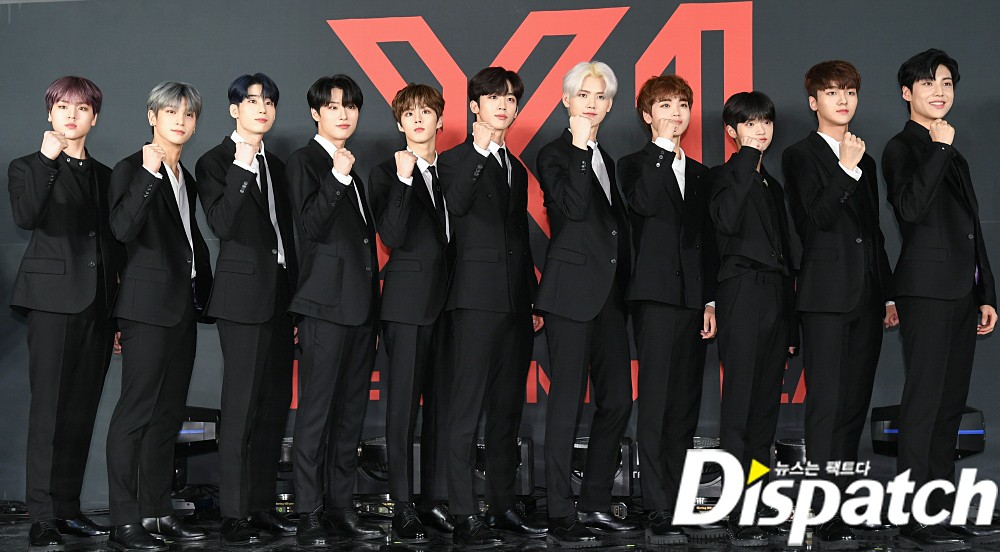 X1 was a group created through the show Produce X 101, and they had a lot of success as soon as they debuted. However, not long after their debut, it was revealed that the votes for Produce X 101 were rigged and that some of the X1 members weren’t supposed to debut in the group. 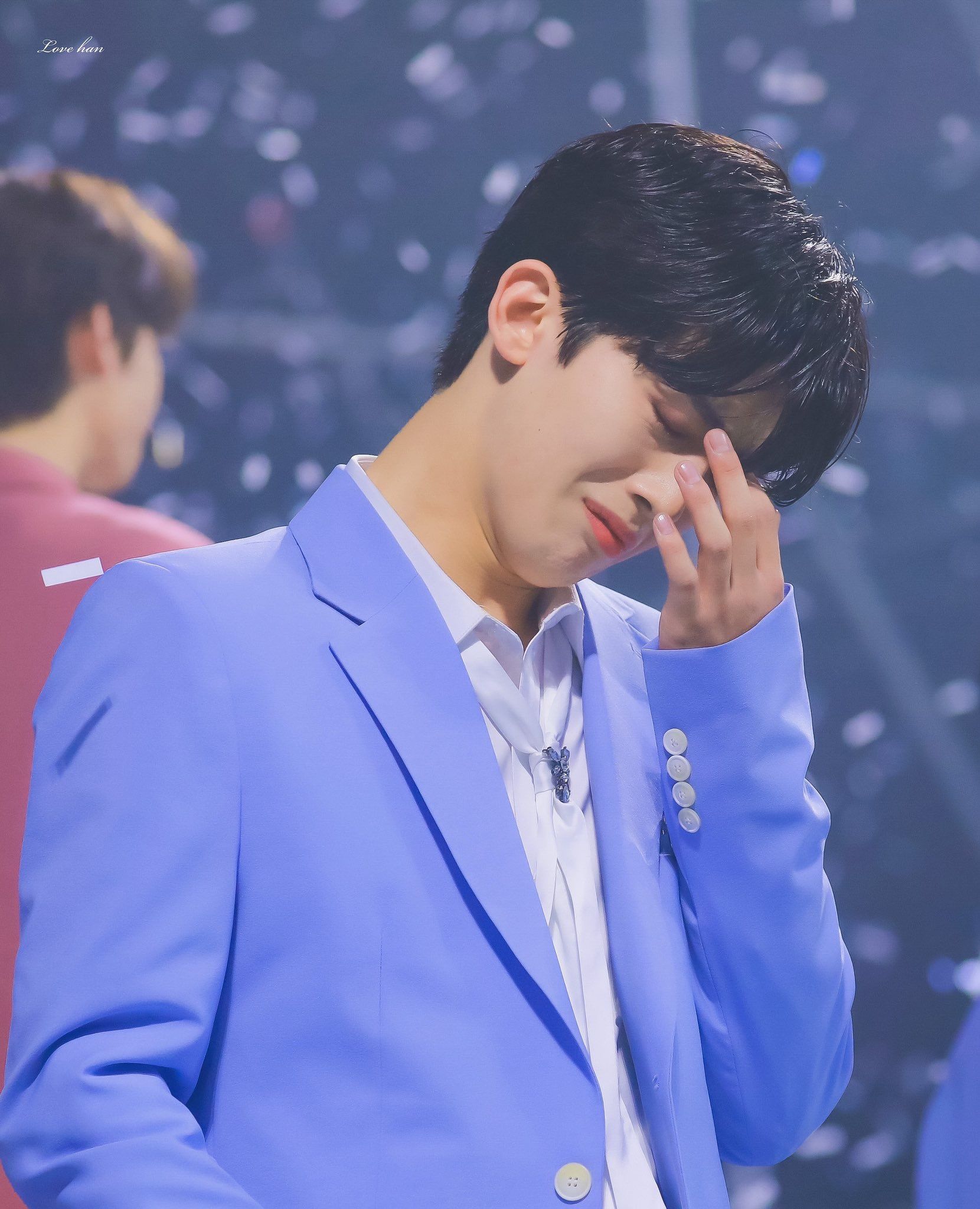 X1 faced some backlash due to this, and it caused them to halt all their activities. The respective agencies of all the X1 members eventually had a meeting to discuss the future of the group. In the end, it was decided that X1 would be disbanding. However, this decision was made entirely by the agencies, and the X1 members had no say in it. X1 disbanded only five months after their debut. 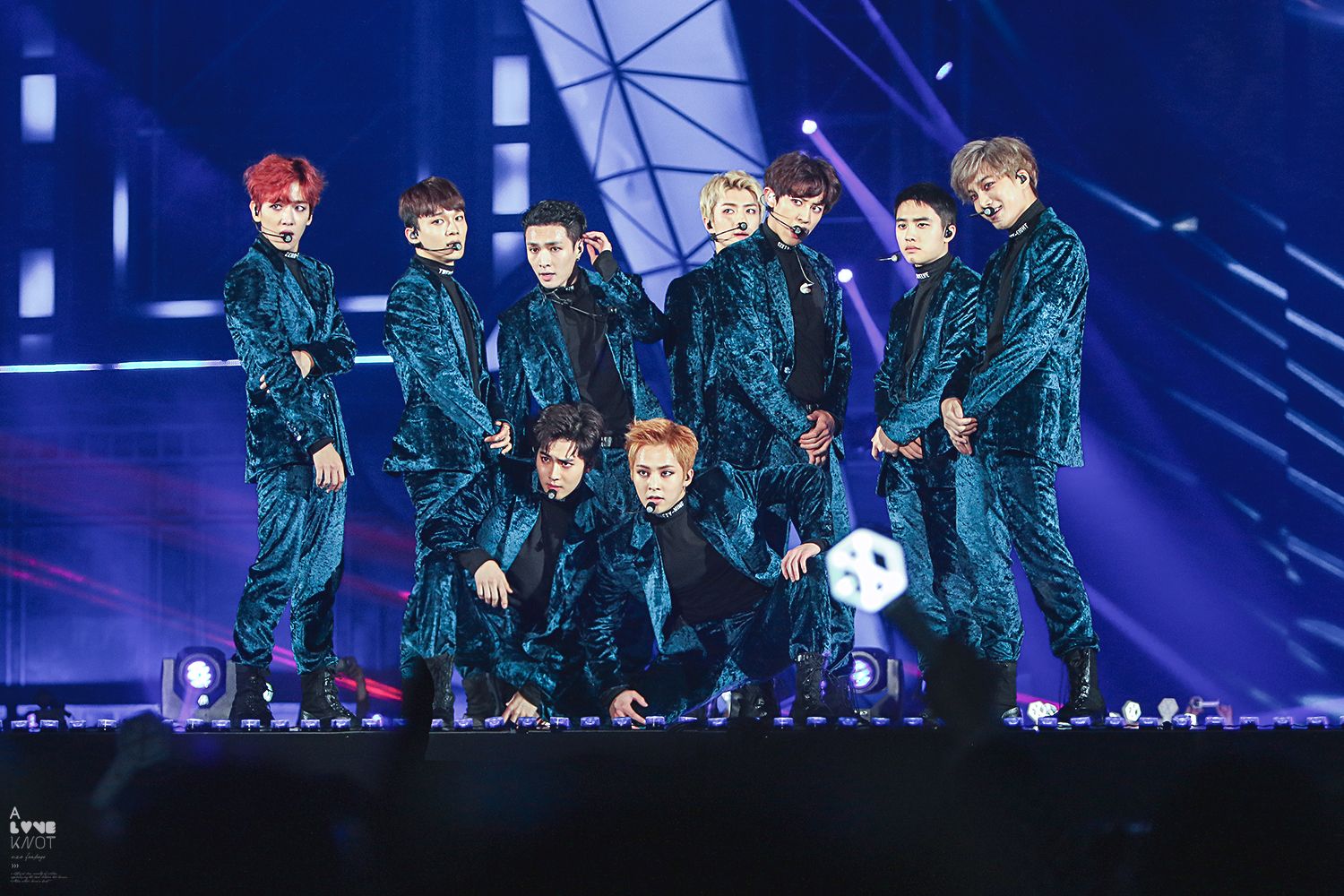 In 2020, EXO’s Chen announced that he was going to get married and become a father. 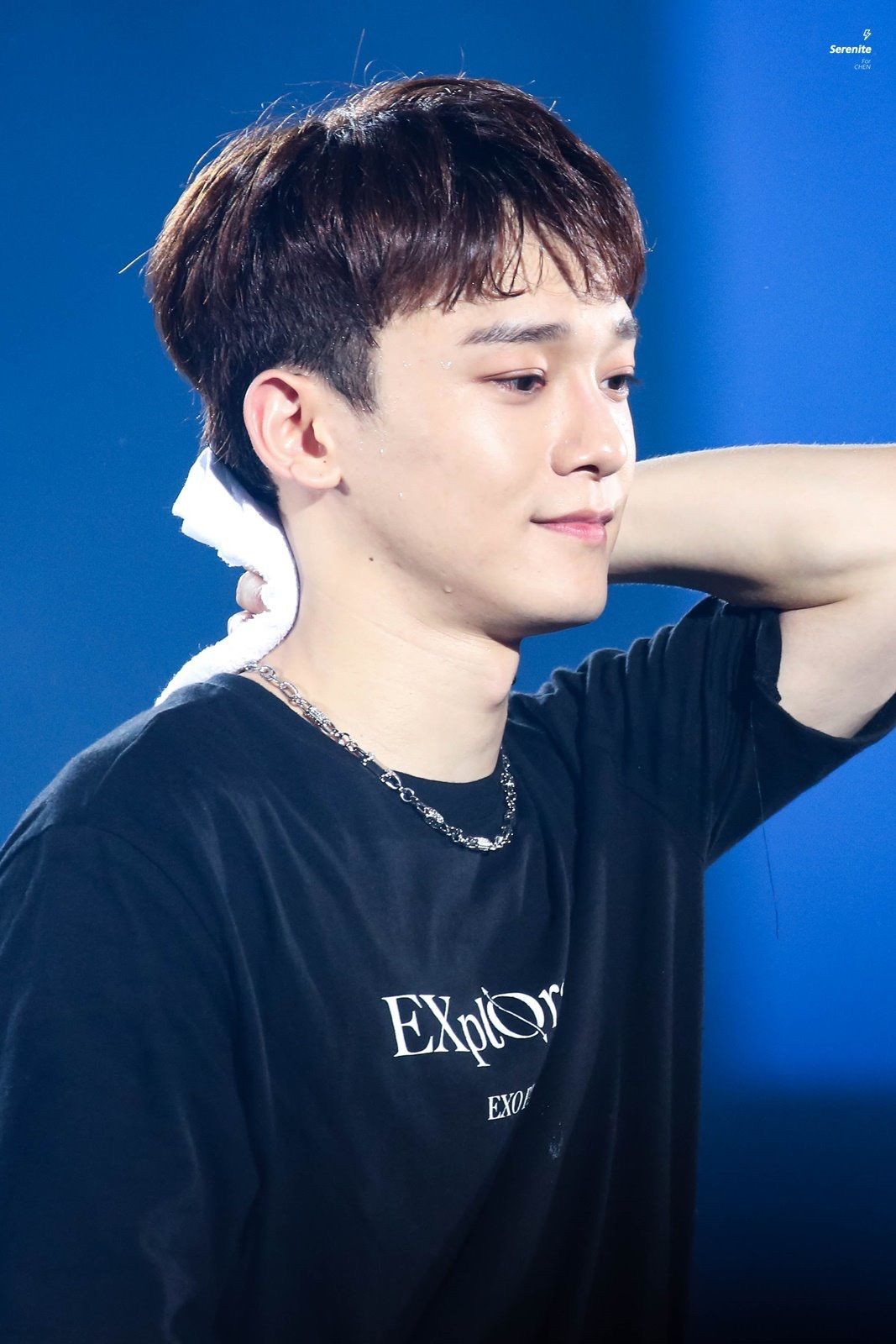 While a lot of fans were happy for him, there were also some “fans” who were angered by the news and demanded Chen to leave EXO. 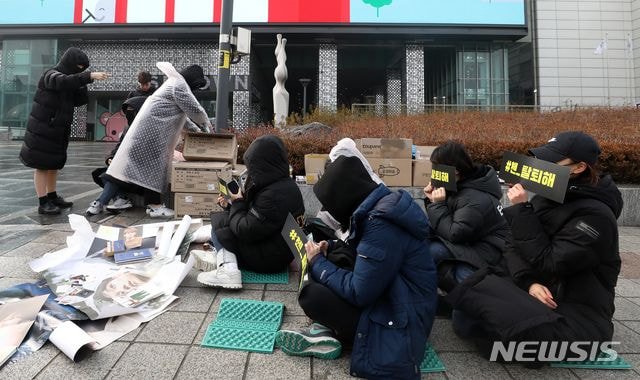 Many fans were heartbroken by this, as these malicious “fans” were criticizing Chen for getting married. SM Entertainment then released a statement saying that Chen would be staying in EXO, as the members wanted to stay together.

Before officially announcing Chen’s marriage news, we took the time to discuss with the EXO members, and they have all suffered from the loss of members in the past. The opinion was shared from the members that they want to be together in the future without any changes. We respect the EXO members’ opinions and would like to inform you that there will be no change in EXO members.

Also, there are members that are preparing to enlist in the military. Since last year, the plans for EXO were to focus on promoting individually and as unit groups. The activities of the members will be disclosed sequentially.

The EXO members will continue to work as EXO, as solos, and as units to return the love they receive. We will also do our best to support EXO in all aspects.