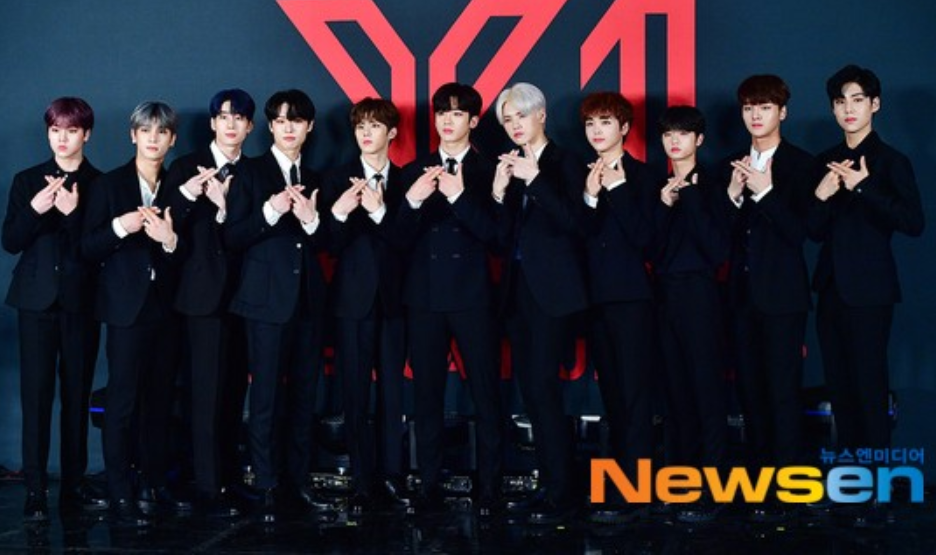 X1 was created through the show Produce X 101, and they were extremely popular from their debut. However, the group ended up disbanding only five months after their debut due to the votes of Produce X 101 being rigged. 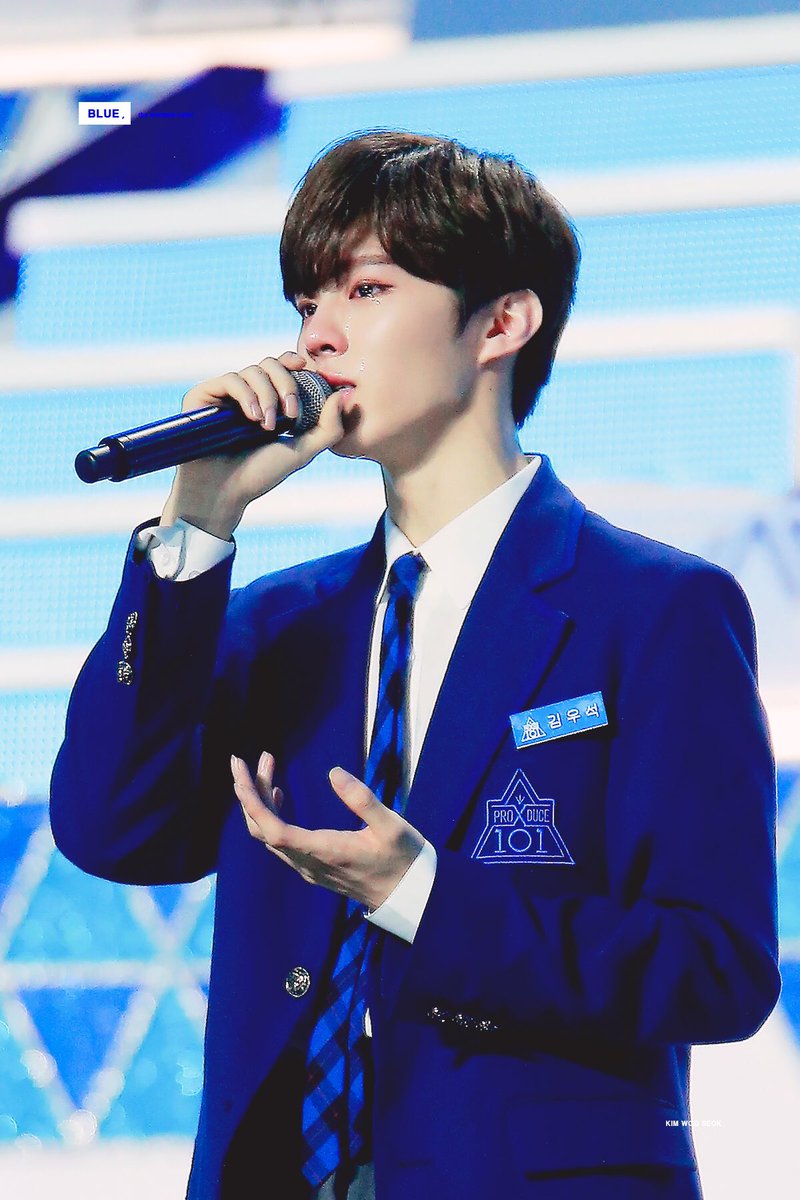 Why don’t we film one last video. Isn’t that just supposed to be proper manners, for the fans?

However, this ultimately didn’t happen due to one of the agencies.

That would just look pathetic. 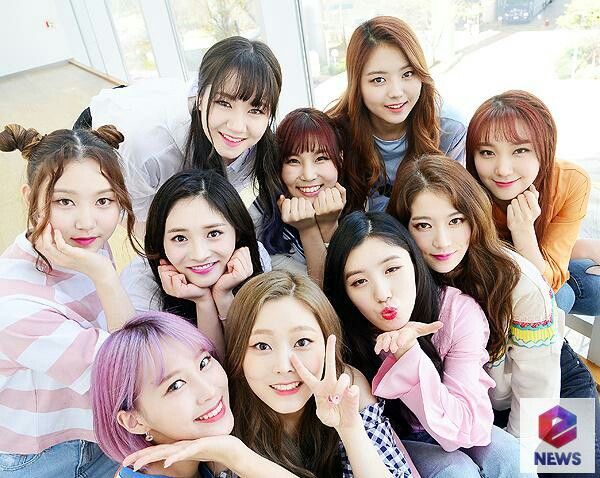 PRISTIN debuted in 2017, and they had major success and caught the attention of many, as they won many rookie awards. The group then made a comeback in the same year and did unit promotions in 2018. 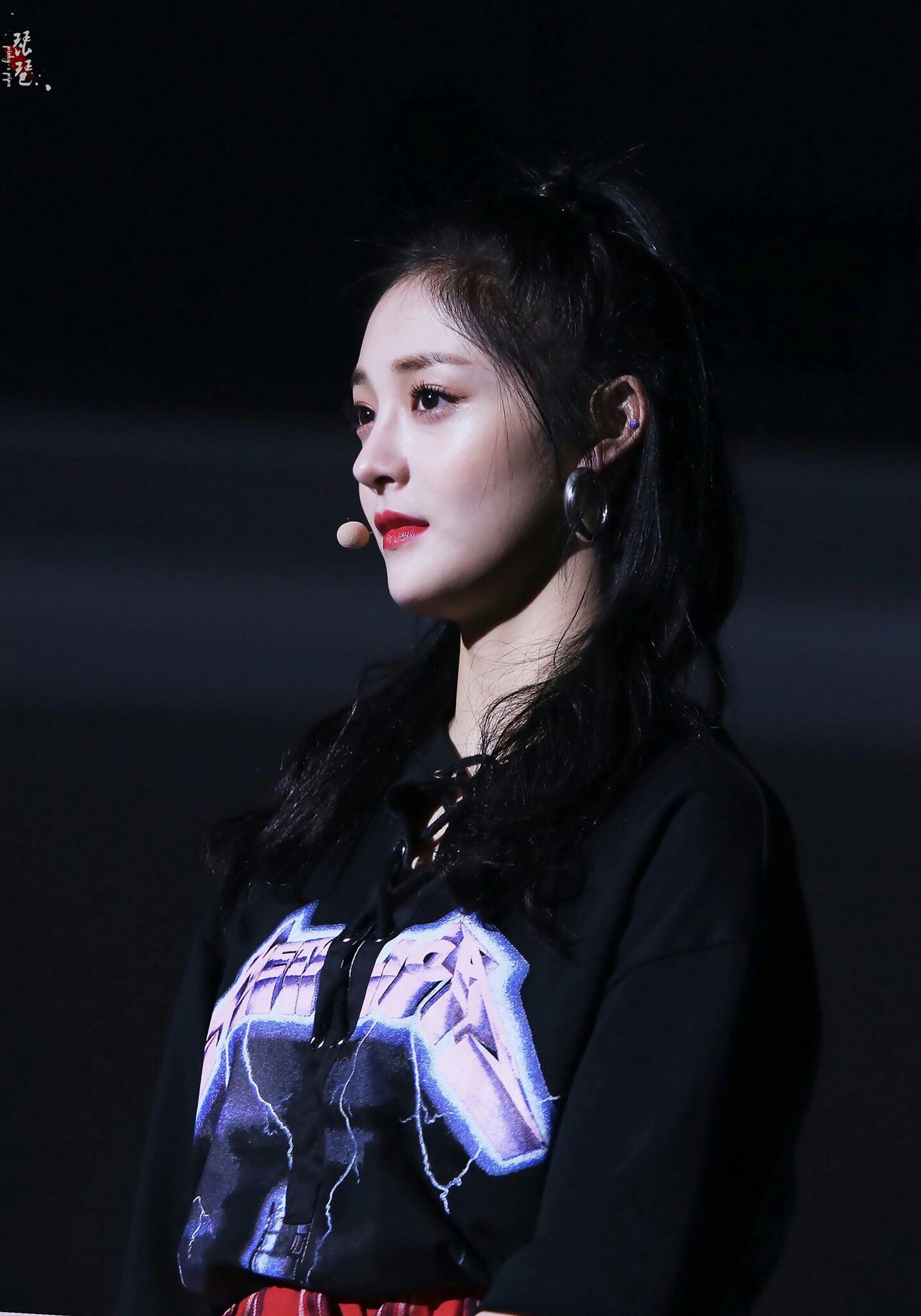 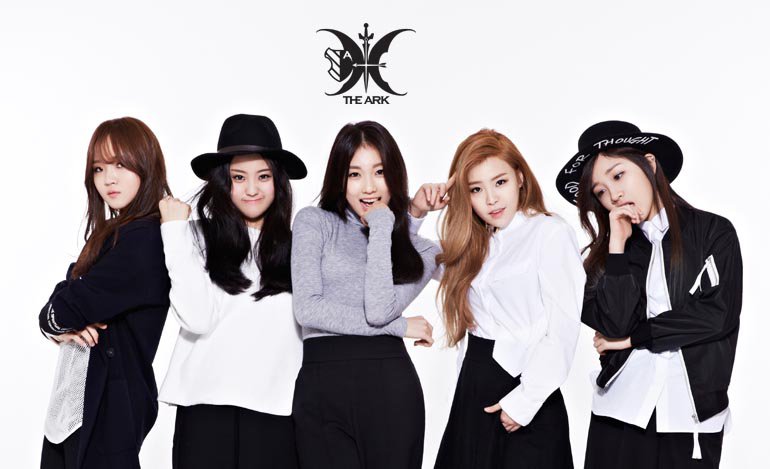 The Ark was a 5 member group that debuted in 2015 with their song “The Light”. However, the group’s debut wasn’t very successful, and they never made a comeback. 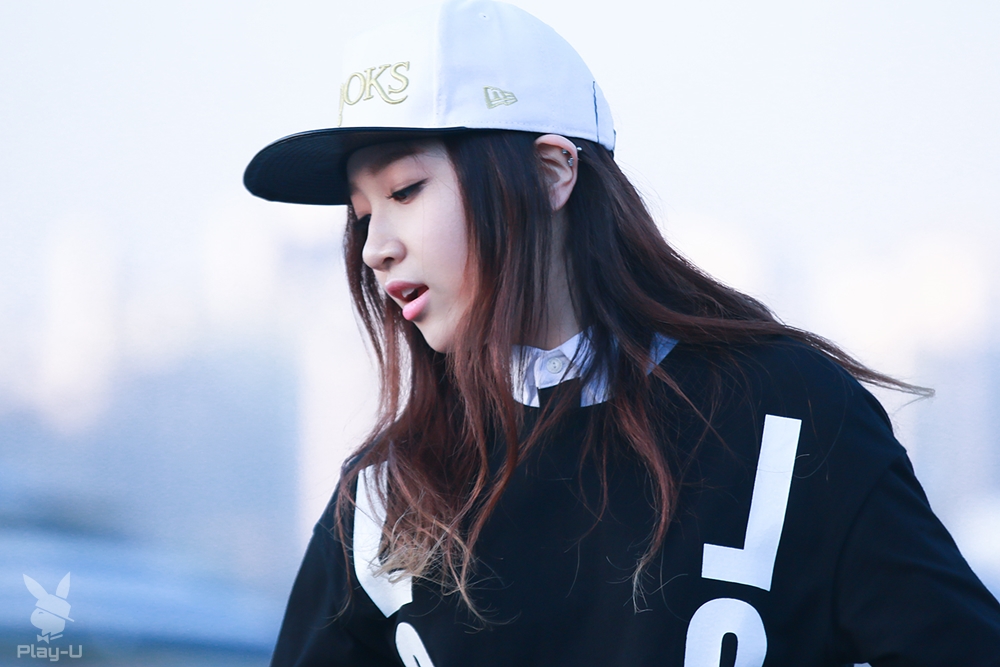 In 2016, The Ark disbanded, which broke the heart of many people, as they felt that the group had so much potential. 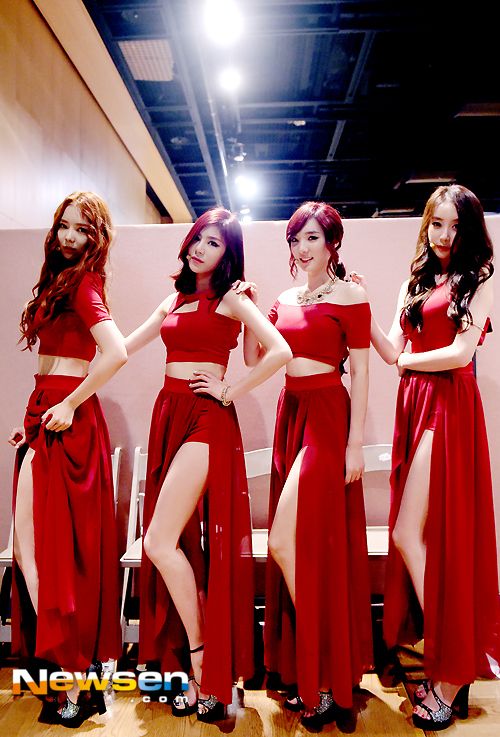 When Stellar debuted in 2011, they originally had a cute concept. 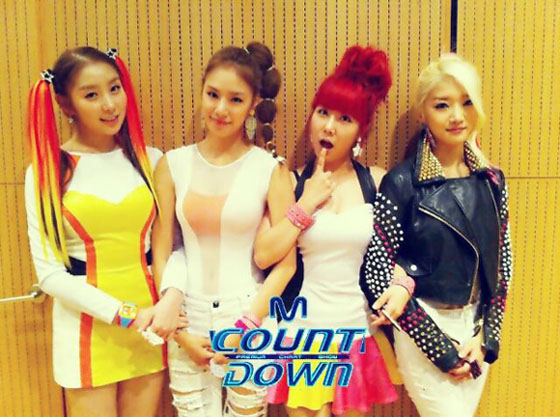 However, their company forced them to switch to a more sexy concept, which the members weren’t a fan of. Not only that, but the members were also tricked into filming provocative scenes for their music videos, and it ended up hurting them a lot.

There was one scene where a member had to drink milk. The script said, ‘Missing your past lover, Tossing and turning in bed, Wake up and drink milk.’ We simply thought that they wanted her to drink milk to portray a morning scene. The member drank the milk for the scene, but they apparently told her, ‘Spill the milk while drinking.’ She thought that she was spilling it to show that the character had no strength, but we were shocked when we read the comments that said, ‘This scene can make you imagine a certain act’. The member who filmed it was only 20 years old at the time, and she was so shocked that she can’t drink white milk to this day. She was hurt a lot. No one knew that was [the purpose of the scene].

This mistreatment caused all the members to eventually leave the company, and the group ultimately disbanded without a proper goodbye. 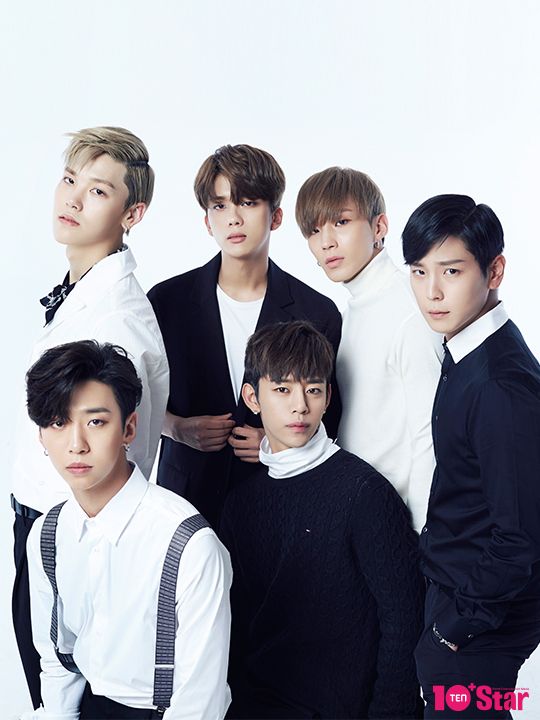 B.A.P filed a lawsuit against their company, TS Entertainment, in 2014 due to the company constantly mistreating them. B.A.P’s leader, Yongguk, even once spoke about how the company never paid him properly, and that he had to go far lengths to find the money for the lawsuit.

I never complained about not having enough money. But the lawsuit did cost a lot. Because I wasn’t ever paid by the agency, I sold my collection of sneakers and paid off the fees. I stayed with my parents for the time being. I went back to the newspaper distribution office where I worked in my high school days. The owner knew I’d debuted as a celebrity. He asked me why I’m trying to deliver newspapers again. I laughed it off and told him it was to get some exercise because I wasn’t promoting anything at the time. I couldn’t tell the truth. Like that, I was delivering newspapers again. 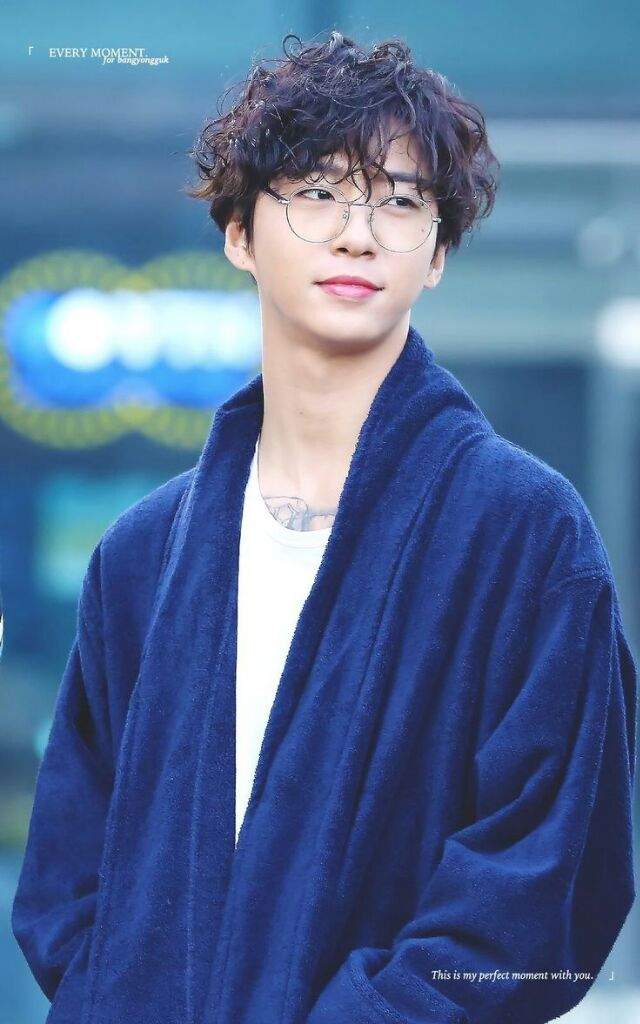 All the B.A.P members eventually left the company, and the group ultimately disbanded.