Netizens can be quite harsh on K-Pop idols, and this has led to moments where idols got shamed by netizens for ridiculous reasons. Here are 5 idols who had to deal with this. 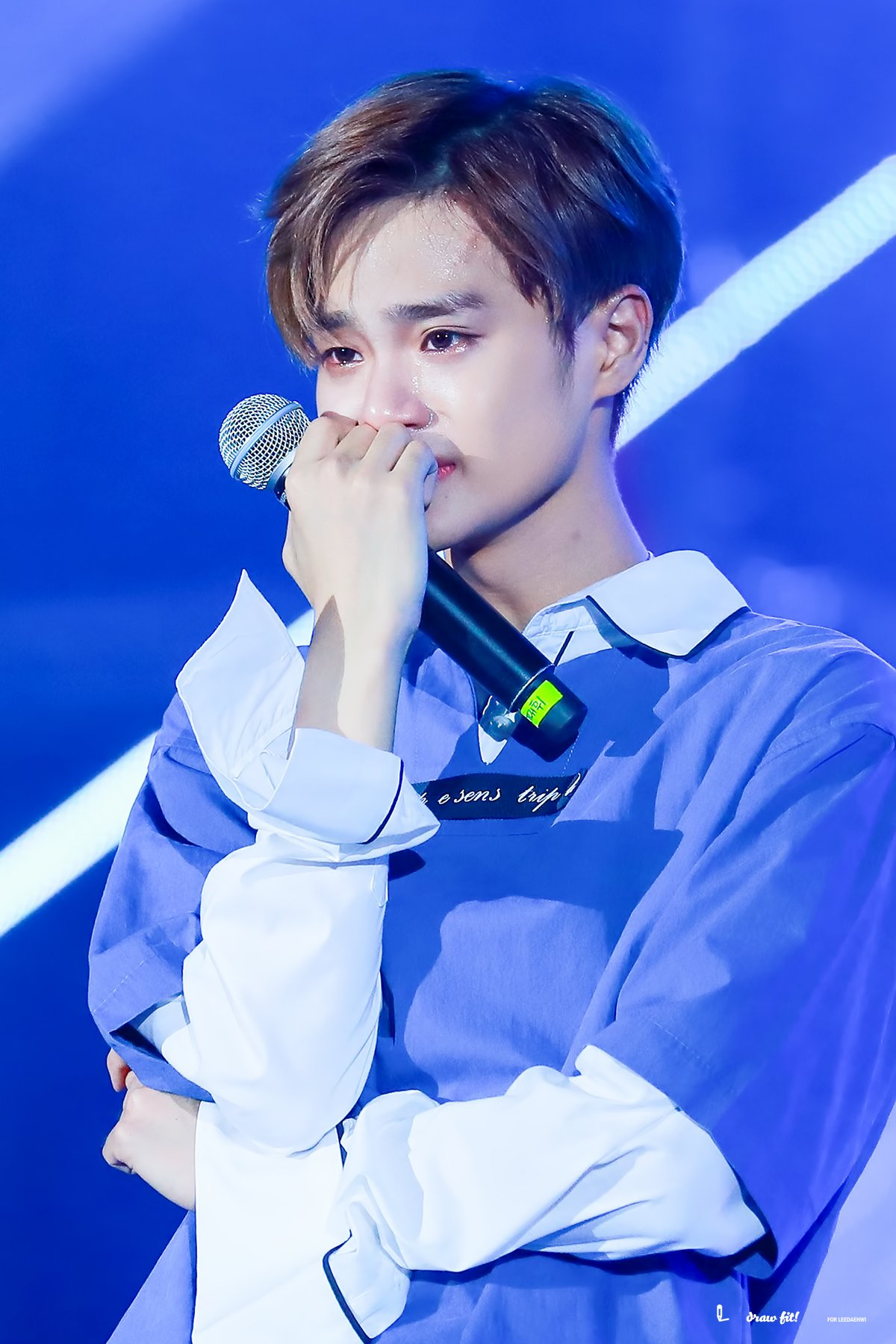 In an episode of Not the Same Person You Used to Know, Daehwi revealed that his true weight is 51.5kg (113.5lbs). 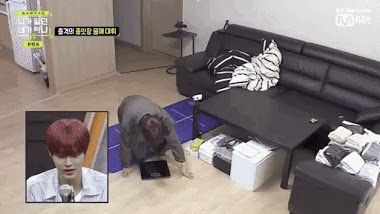 Not only that, but Daehwi also revealed that his waist measured between 17-20 inches. 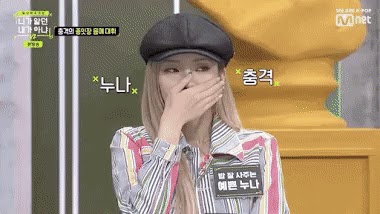 Many malicious netizens then shamed Daehwi for this, as they stated that he should be “ashamed” of his weight and that he’s “not manly”. 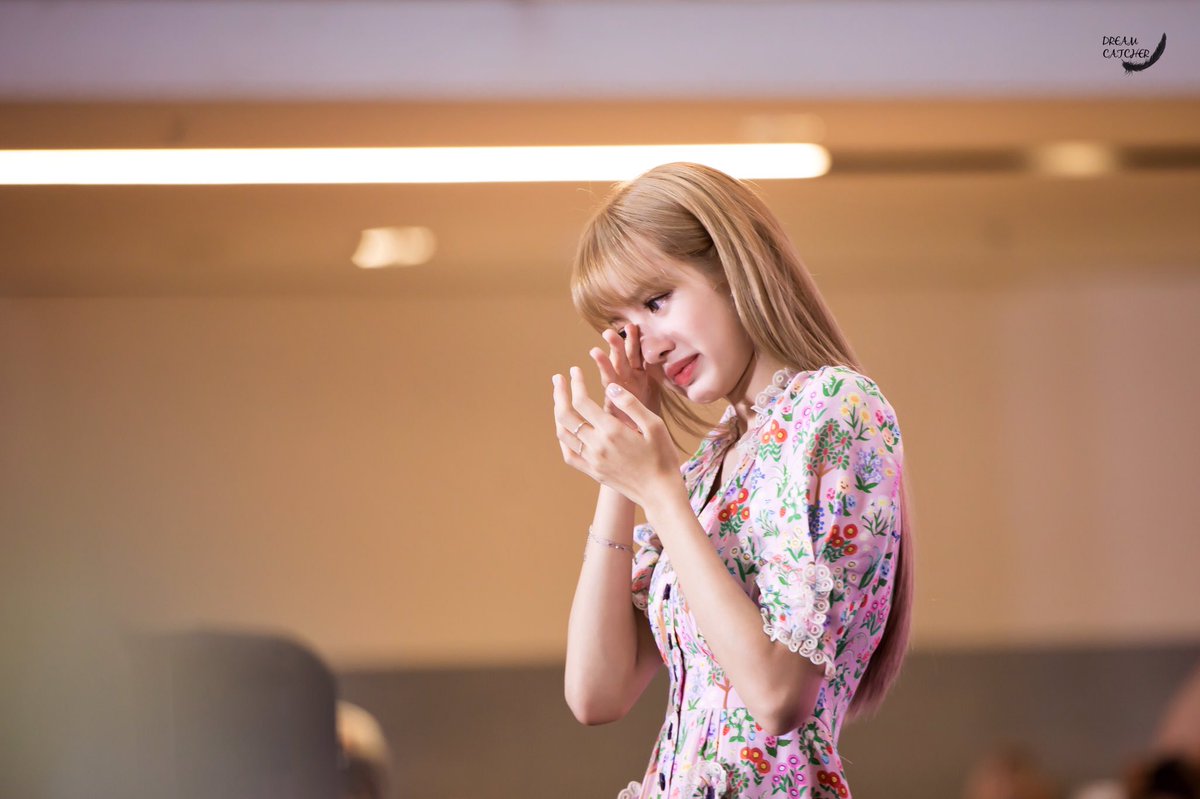 When BLACKPINK attended the 33rd Golden Disk Awards, Lisa received some malicious comments. These malicious netizens made comments saying that Lisa was only attractive due to Korean makeup and that she was just an average Thai woman without it. 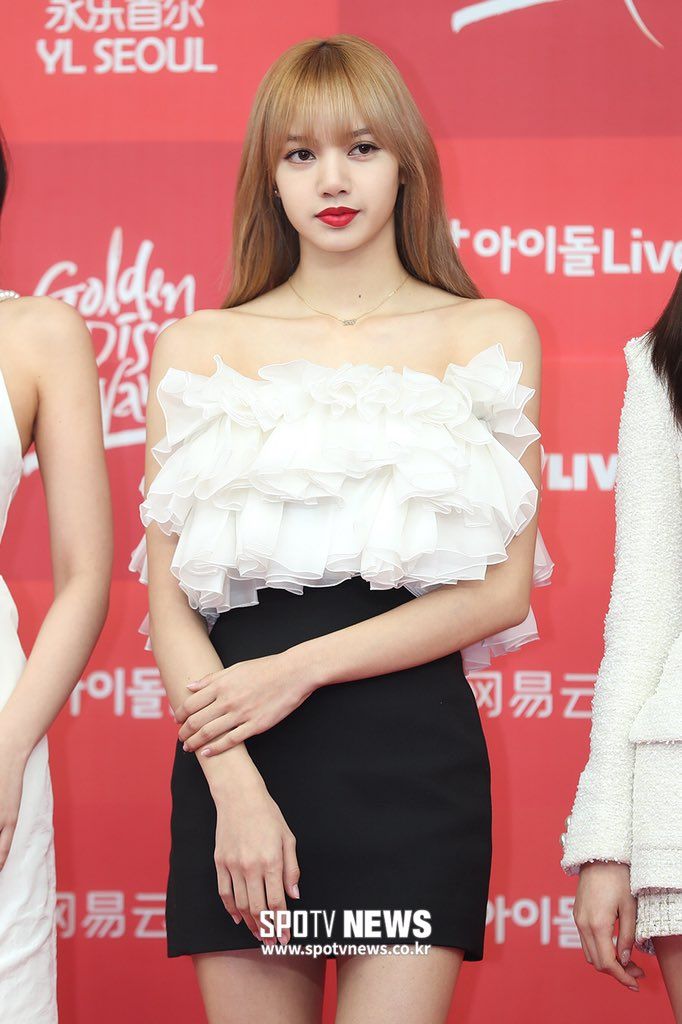 Many fans and fellow celebrities soon came to Lisa’s defense against these malicious netizens. 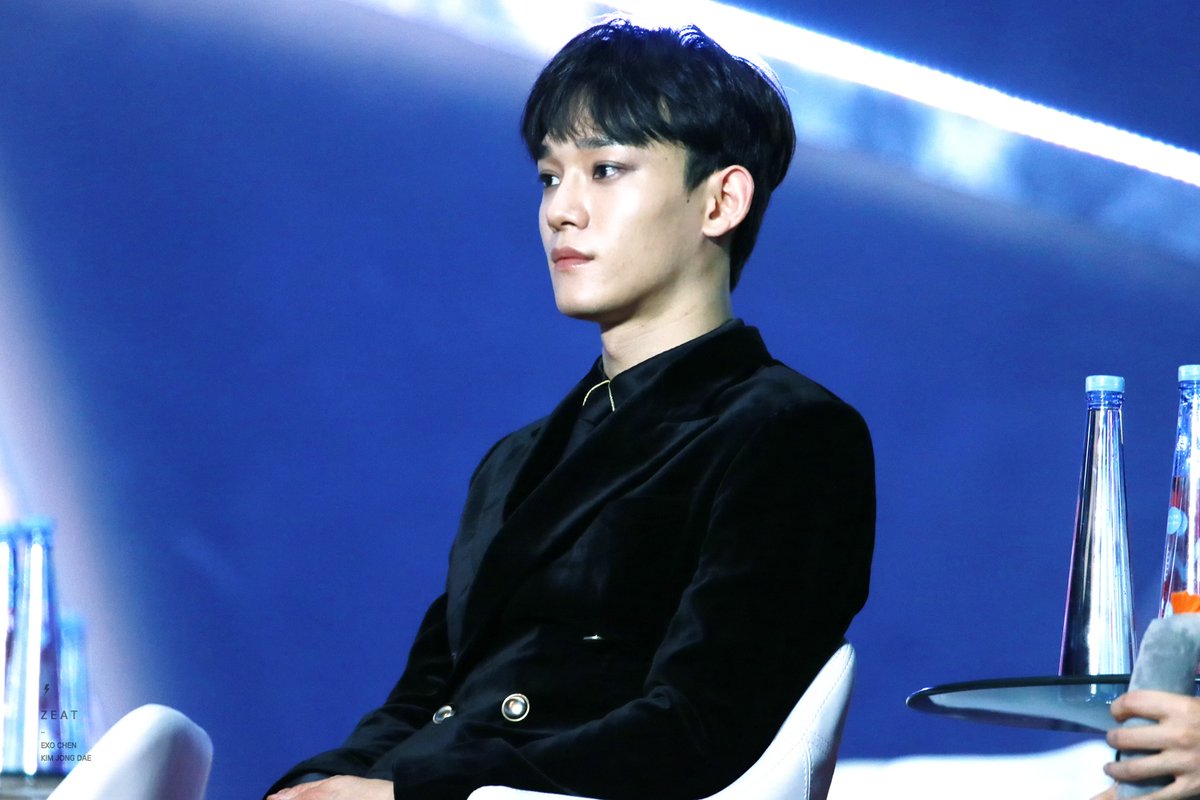 Earlier this year, Chen announced that he was going to get married and become a father. While there were plenty of fans who were happy for him, there were also some “fans” and netizens who criticized him. These netizens and “fans” said that Chen was being “thoughtless” and that he was “betraying” his fans. Some of these “fans” even protested to kick Chen out of EXO. 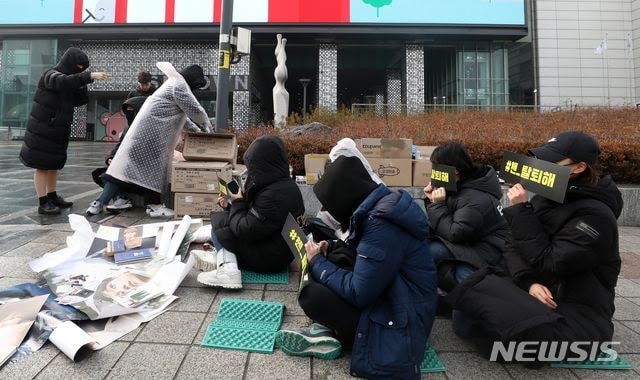 SM Entertainment soon released a statement and stated that Chen would be staying in EXO. 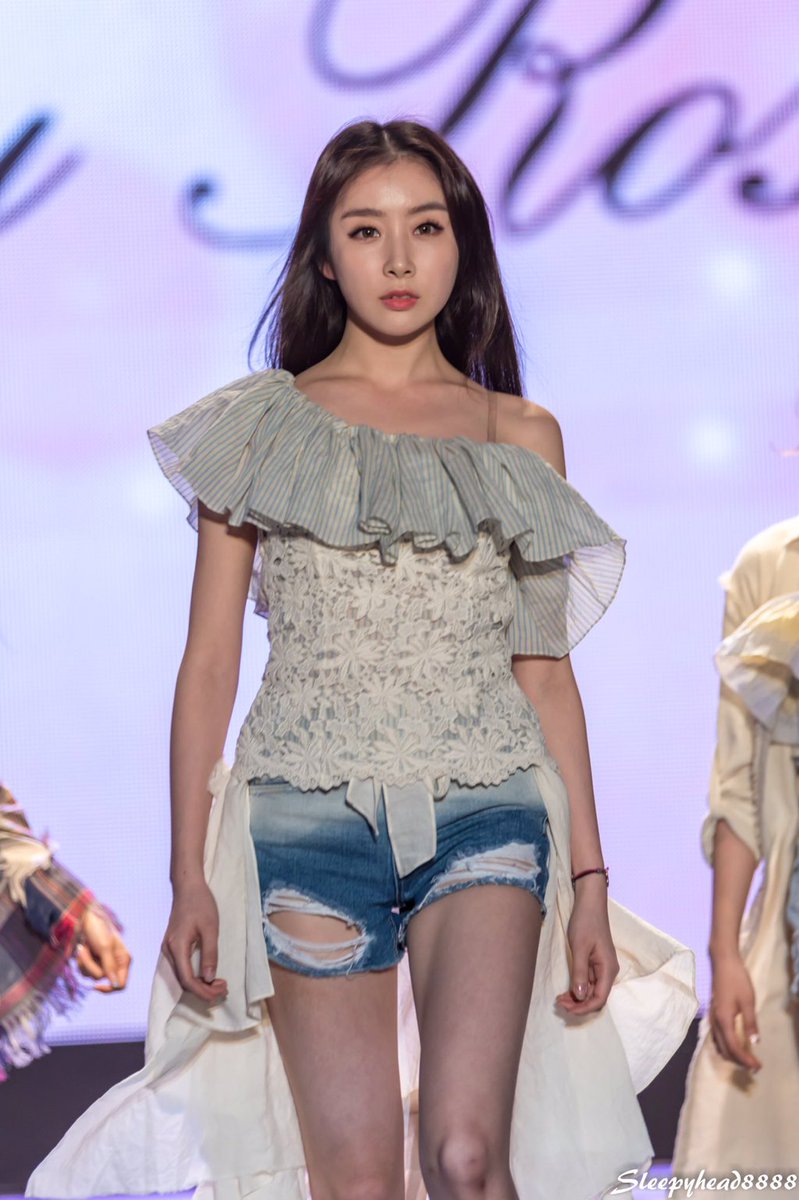 Gayoung originally debuted as a member of Stellar in 2011. However, the group faced some backlash in 2014 when they changed their image to a more “provocative” one. In an episode of Miss Back, Gayoung revealed that they received a lot of hate comments from netizens due to their image.

We were known as the group that always does these types of things and that image stuck. We received a lot of hate comments regarding slut-shaming too. 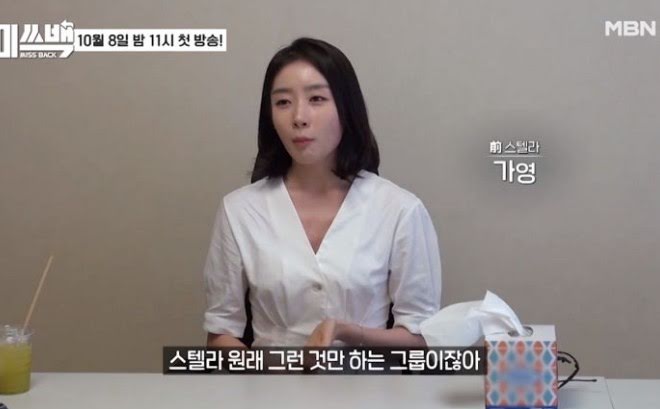 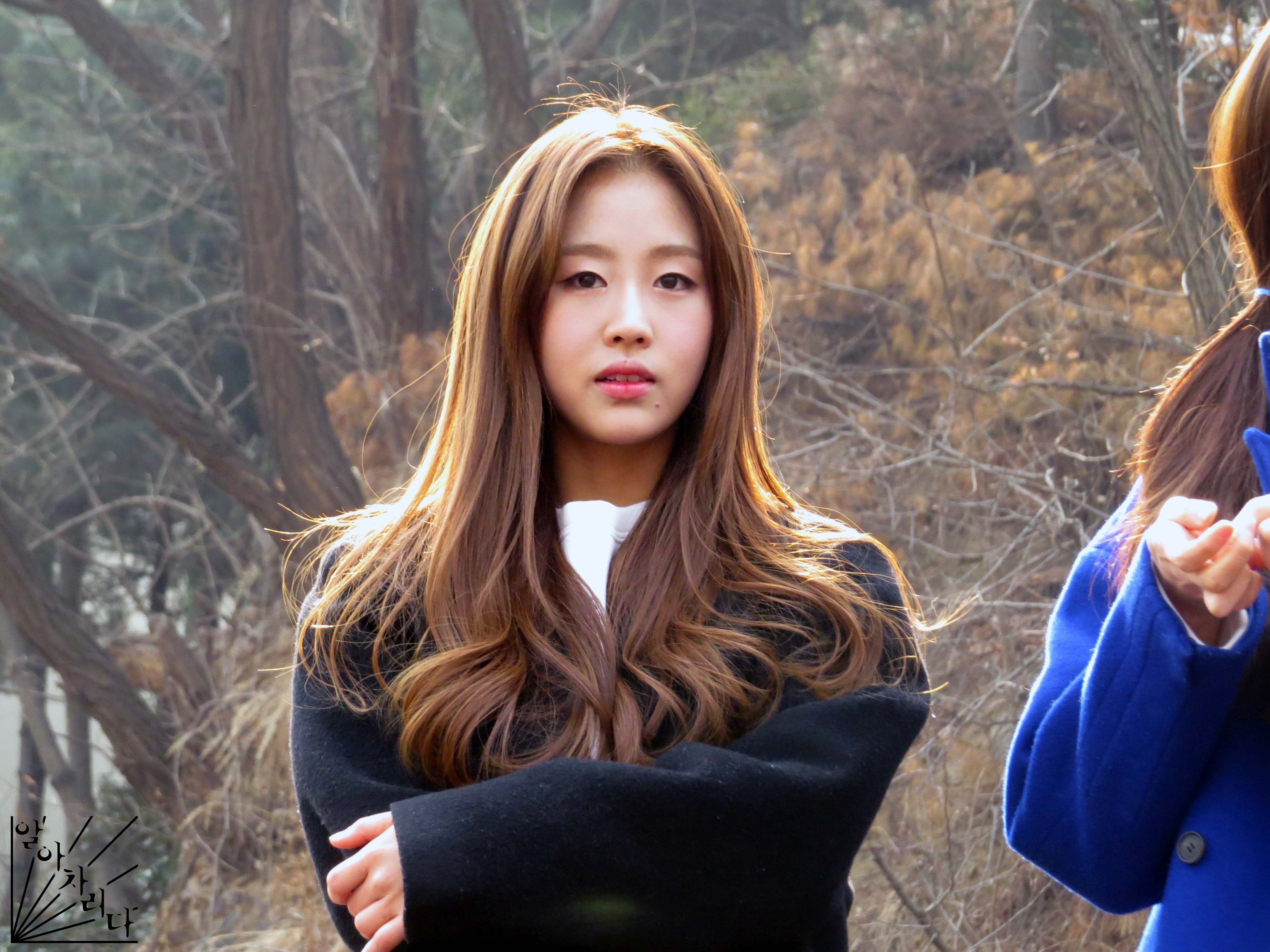 Baby Soul once revealed that she still rides the subway for transportation.

After she revealed this, some malicious netizens criticized Baby Soul, saying that no one would recognize her in the subway and that she doesn’t look like an idol.