We love all our K-drama characters: whether they’re snobby chaebols, depressed second male leads, or characters that put the audience through so much secondhand embarrassment that you want to jump into a ravine.

But there are also a few K-drama archetypes that we absolutely adore — the bad boys, the sharp-tongued female leads who kick butt…and, of course, our favorite: lovable nerds. They add a special sort of spice to a K-drama, whether they come in a soft-spoken form that wears glasses or as the know-it-all that you can’t live with or without.

Any favorites come to mind? See if they’re on the list of the five K-drama nerds that hold a special place in our hearts:

It’s hard not to love the Korean version of Superman, aka Do Min Joon (Kim Soo Hyun), in the all-time classic “My Love From the Star” — and just like Clark Kent, Min Joon has a nerdy side that manifests in the quirkiest and cutest ways. His odd and yet endearing tendency to break out into Joseon proverbs is just one example. And as a distinguished college professor with a cool and composed demeanor and a personal library full of his century-old journals, it’s not hard to see why Cheon Song Yi (Jun Ji Hyun) fell in love.

Min Joon’s stoic character is also what makes the progression of the show funnier and funnier, as we watch our perfect alien’s composure break in moments of very human jealousy, drunken mistakes, superpower mishaps, and plain old awkwardness.

Catch the first episode of “My Love From the Star” below: 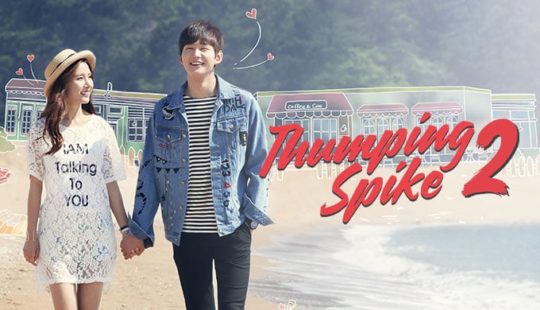 In “Thumping Spike 2,” Han Da Woon (Kim So Eun) is a pretty college student with a soft and kind personality. Unlike her identical twin sister, Da Woon finds herself most comfortable curled up in a sweater with her nose in a book. However, her desire to get noticed by someone she likes drives her out of her comfort zone and into a friendship with the handsome volleyball player, Dong Hae Sung (Lee Won Geun).

With her cheerful demeanor, naive notions of love, and adorable glasses, Da Woon is one of those K-drama nerds that you wish you could turn into a cuddly teddy bear. It’s impossible not to follow her along on the journey as she develops new hopes and dreams, while also discovering that the person she loves might be closer than she thinks.

Watch the trailer for “Thumping Spike 2” below: 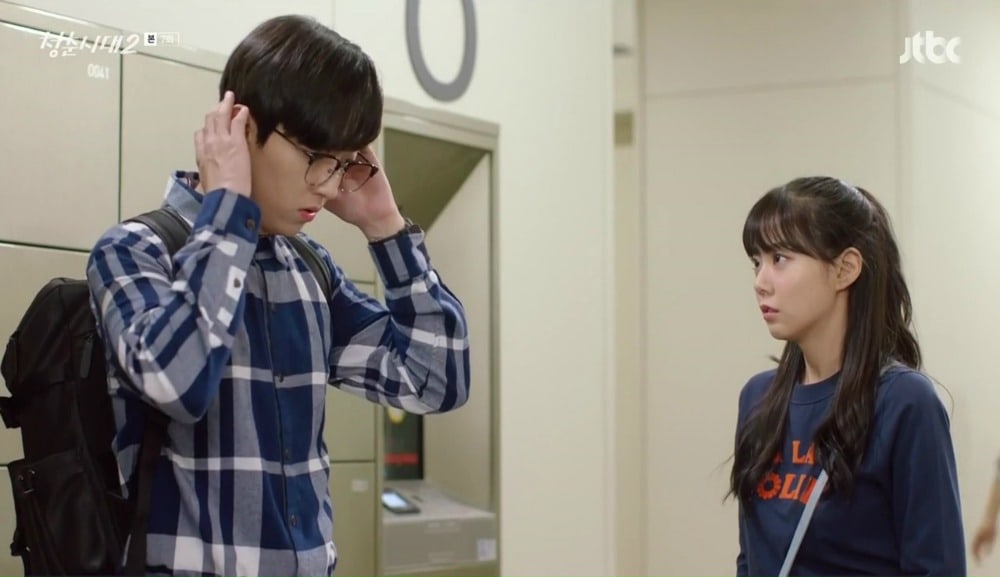 Kwan Ho Chang (Lee Yoo Jin), from “Age Of Youth 2,” is a classic nerd: awkwardly shy, very intelligent, and a little obsessive about the organization of his day. Yet these traits, combined with his good-heartedness, make up a sweet guy with an adorkable personality that’s difficult to not to smile at. Plus, his ability to construct a homemade taser is simply an awesome bonus.

Watch the trailer for “Age of Youth 2” below: 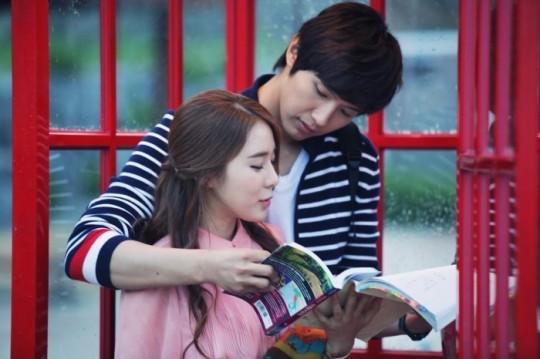 In “Queen In Hyun’s Man,” Kim Bung Do (Ji Hyun Woo) is the Joseon version of a nerd: a brilliant scholar living around the year 1694. Bung Do’s high IQ is tested when he finds himself thrown in chaotic and unfamiliar, modern-day Seoul.

It’s fascinating to watch Bung Do discover the ins and outs of 21st century Korean society through sheer brilliance; however, his character becomes truly admirable when he turns his intelligence towards something far more important: fighting his way through time to be with the modern girl he loves.

On a side note, we think that Do Min Joon (“My Love From Another Star”) and Bung Do could have a lot to talk to about!

Catch the first episode of “Queen In Hyun’s Man”: 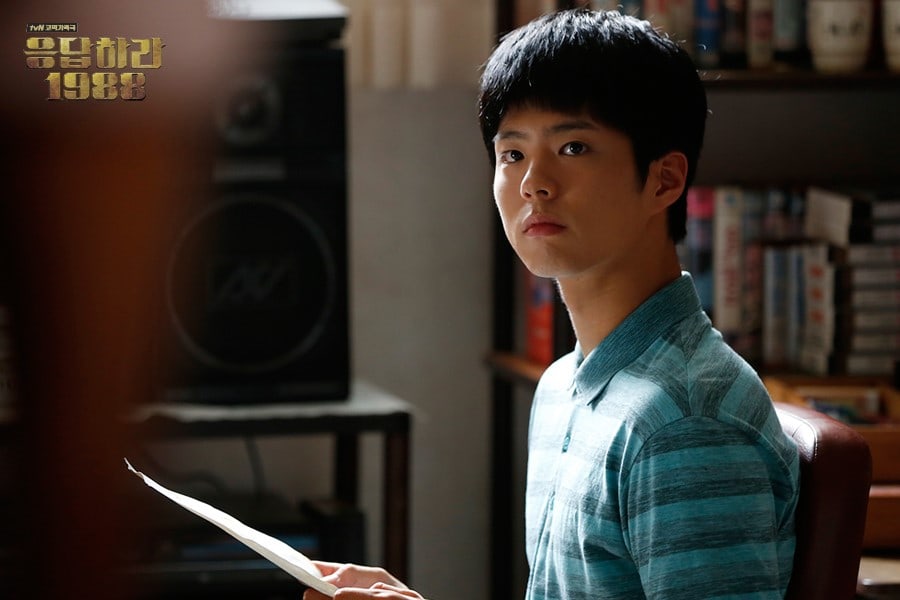 Choi Taek (Park Bo Gum), from “Reply 1988,” could be considered the Korean equivalent of American chess nerds. As a genius Baduk player with national fame, Taek is known mostly to his childhood friends as innocently naive, quiet, and kind. It’s hard not to become just as protective of Taek as his friends are as we get to gradually see more and more of his silent smiles and sweet thoughts throughout the progression of this heartwarming show.

Who is your favorite nerd, Soompiers? Tell us in the comments below!

Ariana K. Welsh is a college student who spends most of her time obsessing over K-dramas with her sister, dancing to loud music, and writing into the wee hours of the night. Her current fave things in life are: snow, Waldeinsamkeit by R.W. Emerson, and Butterbeer. Follow her on Instagram for all these things and more!