We will never get sick of hearing about our favorite stars’ preferences and their ideal types. So here are 5 male stars who once admitted that they prefer women who have a little more meat on their bodies. 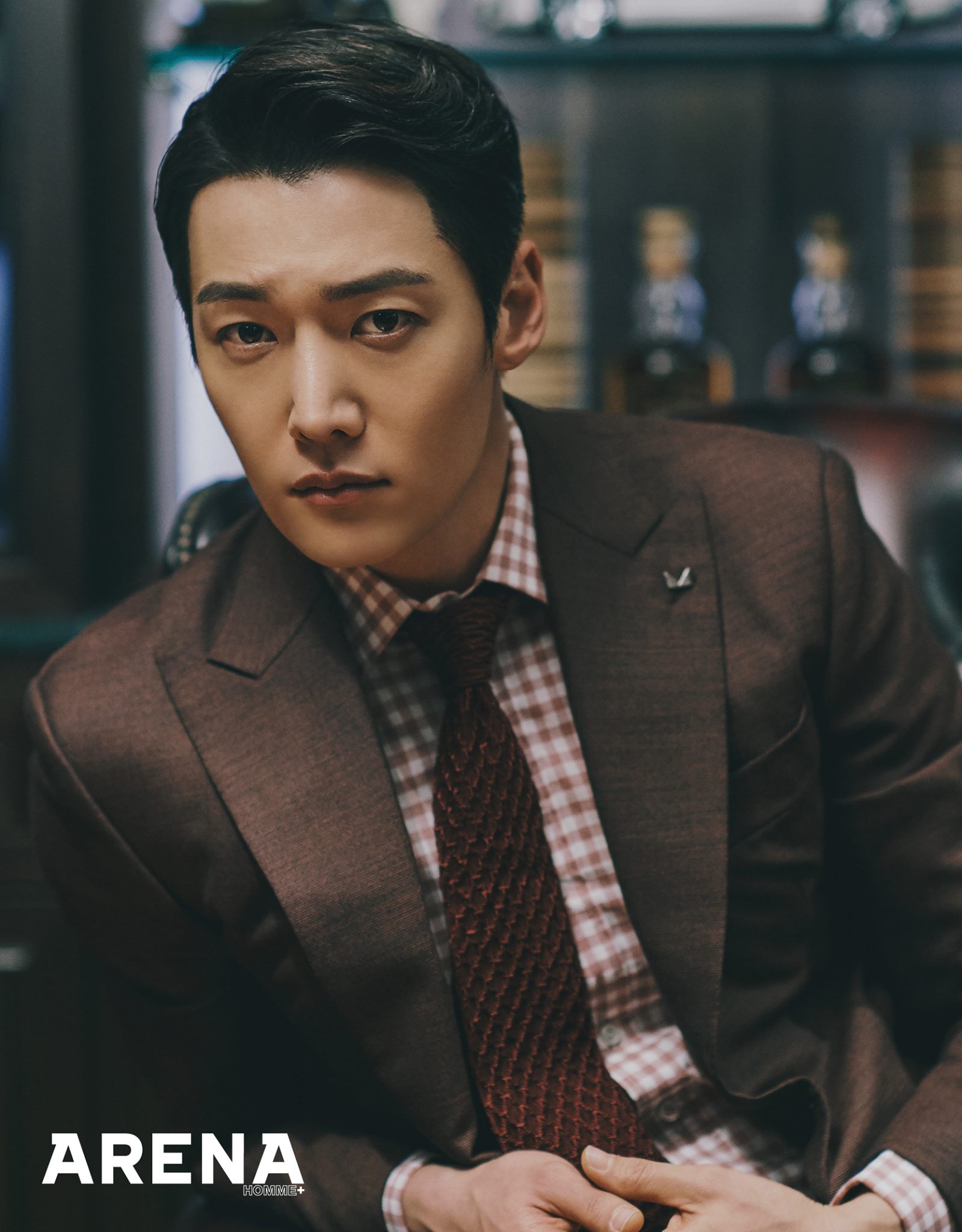 First up, we have actor Choi Jin Hyuk on our list. The good looking actor, who always portrays charismatic characters in his productions took the time to share his ideal type. He revealed back in 2014 on KBS2‘s Happy Together 3 that he “doesn’t particularly like thin women.” The multifaceted Tunnel actor continued his statement by saying, “I like cute and chubby women.” We can totally get down with that. But let’s be real, who doesn’t like cute and chubby?

BTS member Jin is another handsome star who admits to being attracted to slightly squishier women. Light was shed onto the BTS member’s ideal type when he briefly mentioned comedian Lee Gook Ju in a ‘thanks to’ section in one of BTS’s albums. Jin previously had a dating scandal with the comedian, who is known for her healthy body physique. Lee Gook Ju shared with the viewers of MBC‘s Radio Star that, “Jin’s ideal type is a chubby girl.” The dating scandal has since been debunked, but not after Jin’s preferences were revealed.

We have Search: WWW actor, Jang Ki Yong next up on our list. He revealed back in 2017 on KBS2’s Go Back Couple that he is attracted to women who enjoy eating. “I like a chubby girl who can eat well. I’ve always dated women like that for as long as I can remember.” While the actor usually portrays cold characters in his productions, he revealed his sweet nature by sharing that he enjoys doing things that only the two of them can enjoy. “The amusement park, picnics, I want to do intimate things with her.” We volunteer as tribute, Jang Ki Yong-sshi! 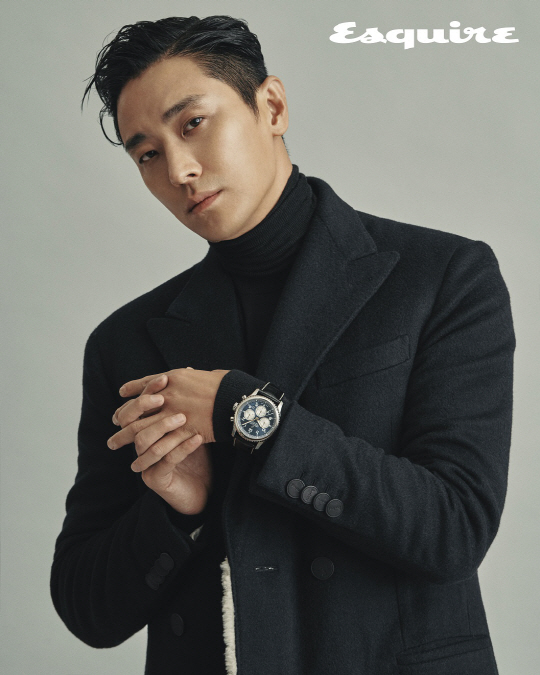 Handsome model-turned-actor Ju Ji Hoon comes in hot at number 4 on our list.  In a previous interview for KBS2’s Entertainment Weekly, the actor shared that he likes “short, but slightly chubby women.” The Along With The Gods actor also further revealed his ideal type by sharing that he “wants to date a cat-like woman.” In South Korea, people are split into two groups, dog-like and cat-like people. Dog-like people are usually friendly and have the similar innocent features of a puppy. Cat-like people usually have a colder front while having the chic physical traits of a cat.

Last up on our list is super talented actor Joo Won. Back in 2013, the actor featured as a guest on SBS‘s FM4U Cultwo Show and it was here that he revealed his ideal type preferences. “I like girls who have slight bellies.” After his surprising statement, the Cultwo hosts elaborated by saying that men who typically have that preference do so because they like the “squishy” feeling a slightly chubbier woman may have. To this statement, Joo Won agreed and shared, “I want to be able to grab her belly fat.”