In recent years, former MONSTA X member and soloist Wonho has become increasingly misjudged by people. The more popular he becomes, the more haters seem to accumulate. While Wonho is someone who wears his heart on his sleeve, there are still a lot of misconceptions believed about him. Here are 5 of the most common.

Wonho is a multitalented individual with way more to offer than just his appearance. He’s obviously an amazing dancer. His vocal ability is also getting more recognition since his transition as a solo artist. 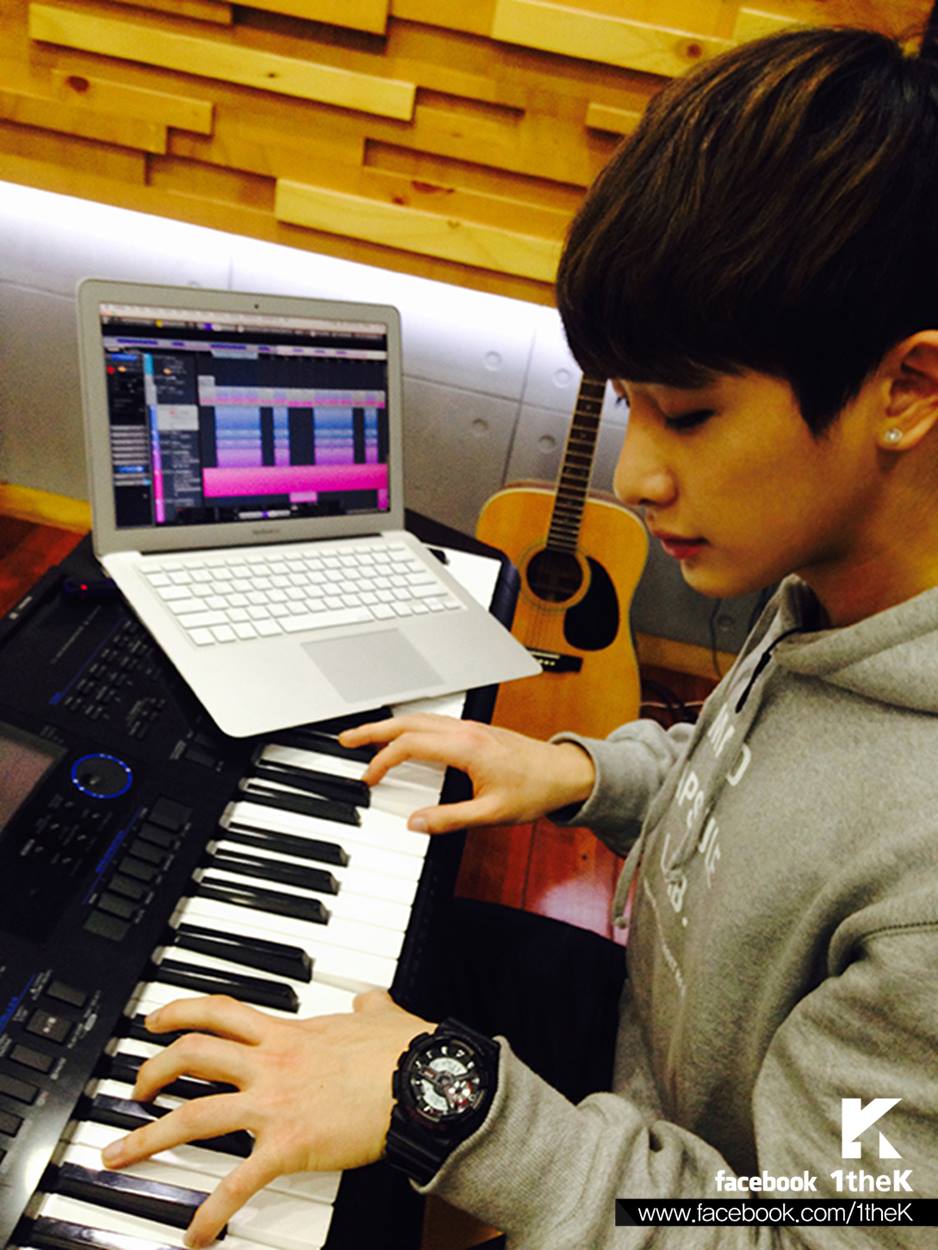 What many don’t realize is that he is also writes, produces, and composes music. He sees songwriting as an outlet to express his feelings, especially towards those people he cares about, such as his fans, Wenees. Some songs written by him include, “Who Do U Love?,” “Losing You,” and “Weneed.”

Wonho is everything but self-absorbed. He’s actually extremely selfless. Before he became a trainee, he grew up in poverty and he saw a music career as a means of escape for his family. He worked relentlessly hard to debut as soon as possible so that he could achieve success as an idol in order to give his mom a better life. 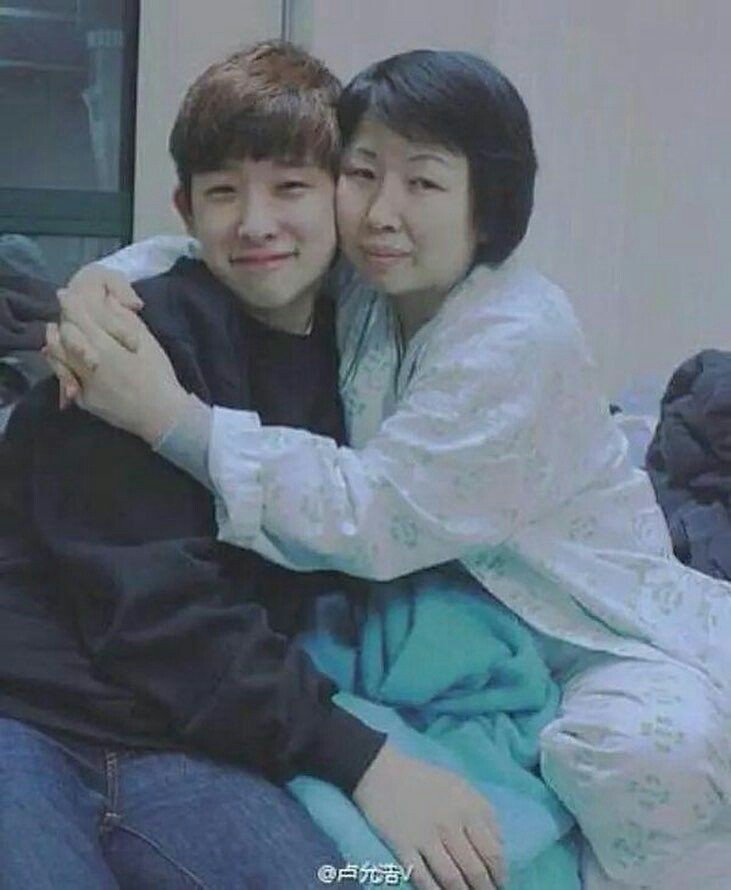 He is also a firm believer in actions speaking louder than words. He not only talks about his love for fans, but he shows it through acts of kindness. He has given an umbrella to a fan waiting outside in the rain and has even wiped down wet chairs with a suit’s sleeve so fans would somewhere to sit rather than be stuck kneeling. Whether in-person or online, Wonho also always checks in on his fans and asks them personal questions. A frequent phrase heard from him is “Have you eaten?” as he continually stresses the importance of not skipping meals.

He's the sweetest person????
He always asks how we are doing, "Make sure to eat your meals" "Sleep well" "I love you"
Even when he's extremely busy or tired, he comes to say sweet words to us~ 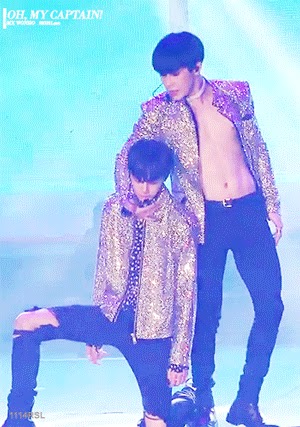 He has stated that accessories are not just for girls and clothing has no gender. Although crop tops are a current trend among boy group members, Wonho has been wearing them since 2016. He’s not afraid to experiment with fashion, whether it be skirts, garters, fishnets, or lace. He also is very involved in the selection of his outfits even for performances.

Wonho has huge interest in outfit styling. He himself drew and give his idea to me on what he thought of to wear. He gave really detailed explanation. Rather than ‘what is this?,’ he actually pulled off the fashion really well.

There was also that time Wonho wore a lace bodysuit pic.twitter.com/FDVJGrk7R5

He’s very sensitive, unafraid to show emotion, and openminded. Wonho is always accepting of male fans and has been outspoken in support of the LGBTQIA+ community. When a gay fan has asked for advice, Wonho encouraged him to express himself and cheered for him. Again, as a man of action, he doesn’t just speak out against injustices, he supports charities and campaigns, such as TOGETHERBAND, the Polished Man, and the Safety Pin movement. 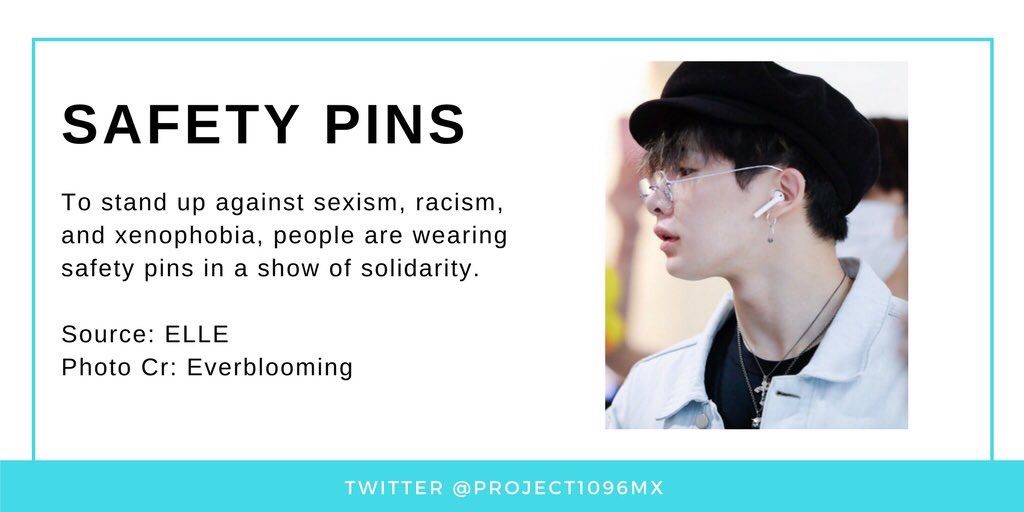 4. He is done with MONSTA X

He has since been cleared of all charges by Seoul police after allegations of past drug usage were made against him. During the period that it was under investigation, Wonho made the decision to leave MONSTA X out of fear that the group would fall a part due to the rumors surrounding him. 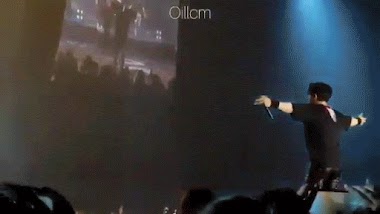 He shared his reasoning, “I thought the group could be saved if I left the group as soon as possible.” While he was innocent, he still chose make a sacrifice with the interest of his members and friends in mind. He may not be in the group anymore, but the boys have an unbreakable bond. They continually drop hints on social media that they’re still in touch with one another.

5. His fans are just “thirsty” for his body

This is the most common stereotype placed upon his fans. Most of his fans fell in love with Wonho before he had ever started working out. Even new fans choose to love him based on his music, kind heart, and personality.

Wonho has been gaining an increase in popularity recently partially due to social media. Unfortunately, many persons go to his accounts and see a buff man and misjudge him. Wonho has been working out for years and he should have the freedom to show it off if he wants to. He deserves to feel proud of his healthy achievements, even if that means posting a shirtless selfie, which is actually a common thing done in fitness communities to show your progress.

Besides, a lot of the pictures that he posts are of himself doing ordinary things. Whether it’s him simply sitting in shorts or lying down on a soda, people still manage to mislabel them as “thirst traps.”  In reality, if a thin idol had posted the same pictures, no one would think twice about it.