5 Moments When K-Pop Fans Protested Towards Companies This Year

2020 has been a crazy year for K-Pop, as there have been major scandals, disbandments, dating news, etc. Another thing that has been common in K-Pop this year is fans protesting against companies. Here’s a list of a few of these moments.

1. ONEITs wanting X1 to rebrand as a group

X1 was created through the show Produce X 101, and they were incredibly popular when they debuted. However, it was later revealed that the votes for Produce X 101 were rigged and that several of the members weren’t supposed to debut in the group. This ultimately caused X1 to disband only five months after their debut. 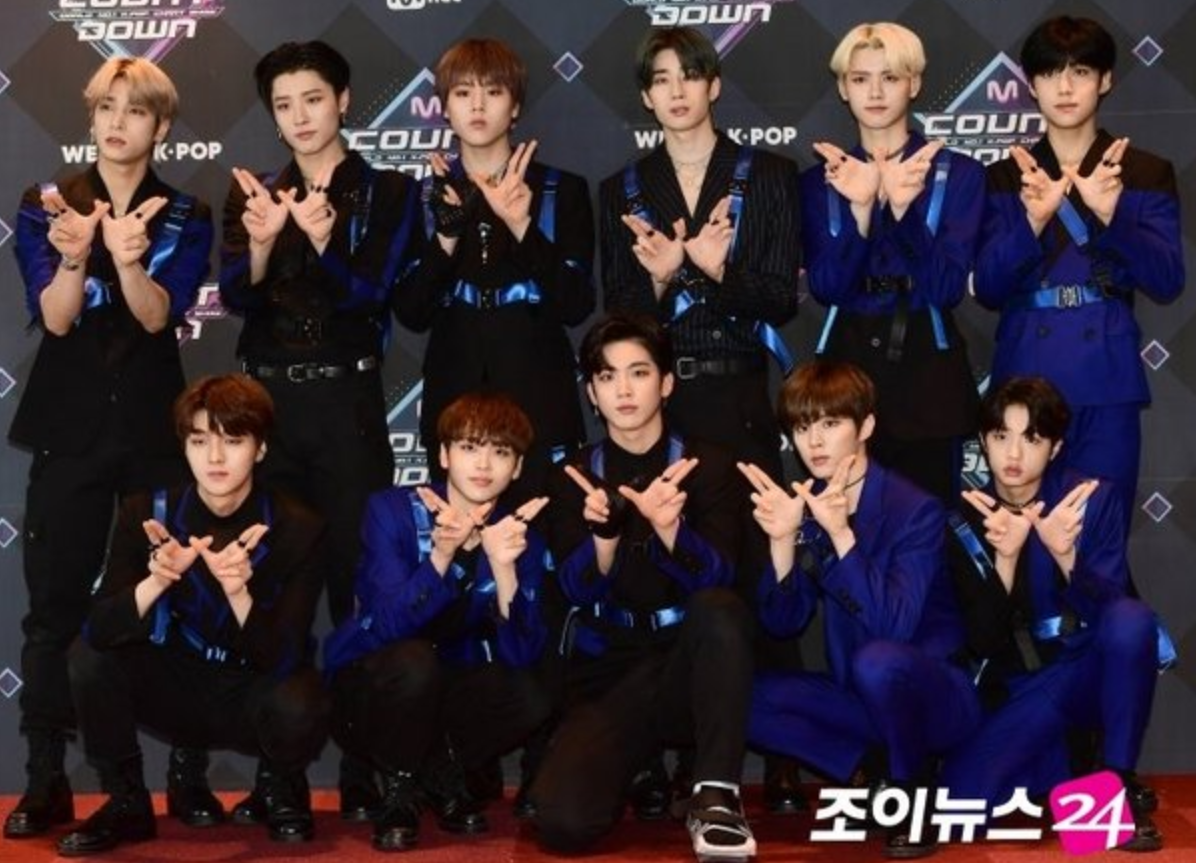 After their disbandment, ONEITs (X1’s fandom) tried to get the companies of the X1 members to rebrand the group, as they hired a truck to drive around Seoul carrying an LED panel with the words “Rebranding X1”.

However, it doesn’t seem that X1 will be rebranding, as all the members have gone on their separate paths. 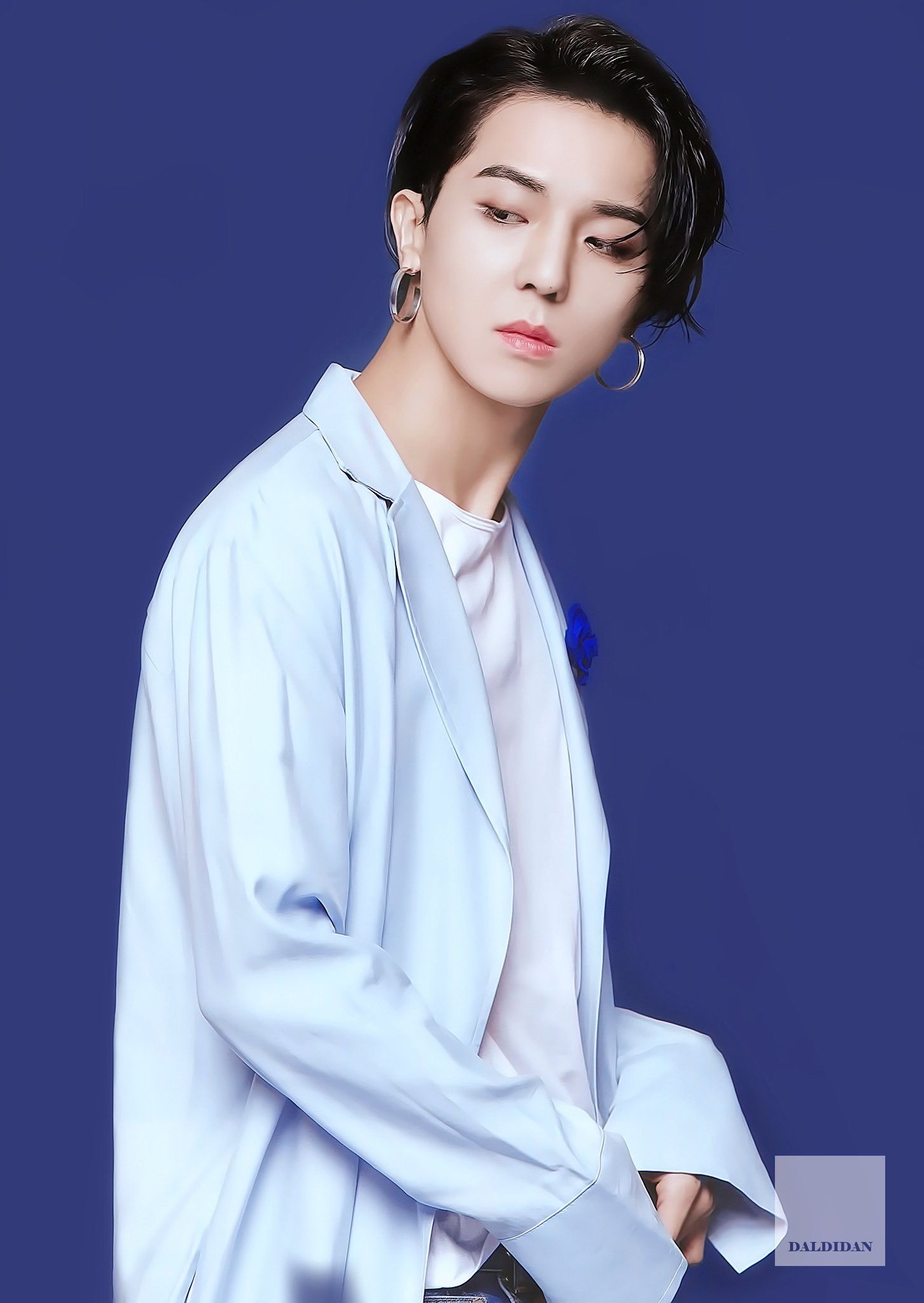 There were multiple demands made by the fans, such as “use of various media outlets to promote his solo activities”.

A few months later, YG Entertainment announced that Mino would be releasing his solo album in late 2020.

Hello, this is YG Entertainment.

We would like to announce news of WINNER Mino and Kang Seungyoon’s new album releases. We are planning to release Song Mino’s solo album sometime this October.

This album will not be a single or a mini album but a full-length album that will have around 10 tracks. Because it is a full-length album, it required more time to prepare and create and is currently in the last stages of finalizing the album.

When we take into consideration the last bits of recording and the filming of the music video, we predict that the album will release sometime in the middle of October.

3. Ahgase demanding for fair treatment for GOT7

Ahgase (GOT7’s fandom) haven’t been happy with the treatment GOT7 has been getting from JYP Entertainment. 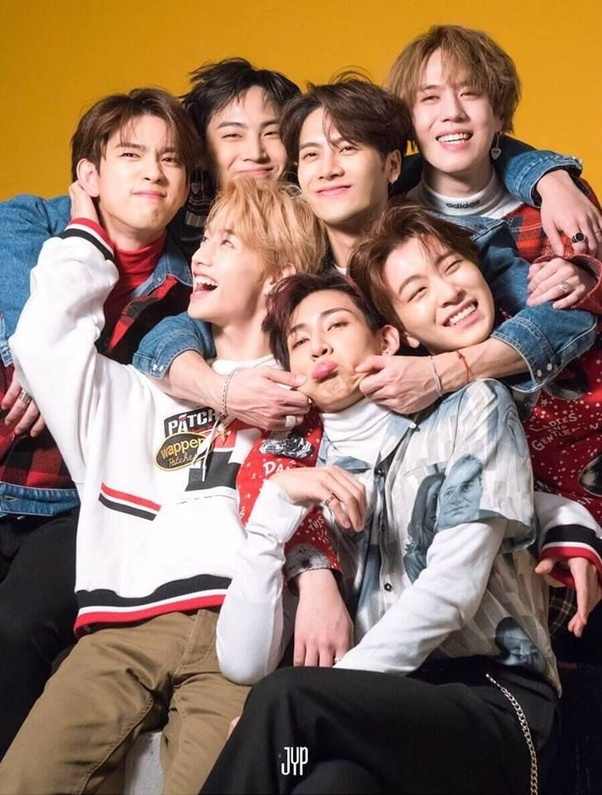 Fans criticized the company for failing to protect the members from sasaeng fans, poorly managing the group, as well as many other things. Fans eventually hired a protest truck and had it stationed outside the JYP Entertainment building.

YG Entertainment’s mistreatment of BLACKPINK is quite well known, as BLINKs (BLACKPINK’s fandom) have been demanding fair treatment for the group for many years. 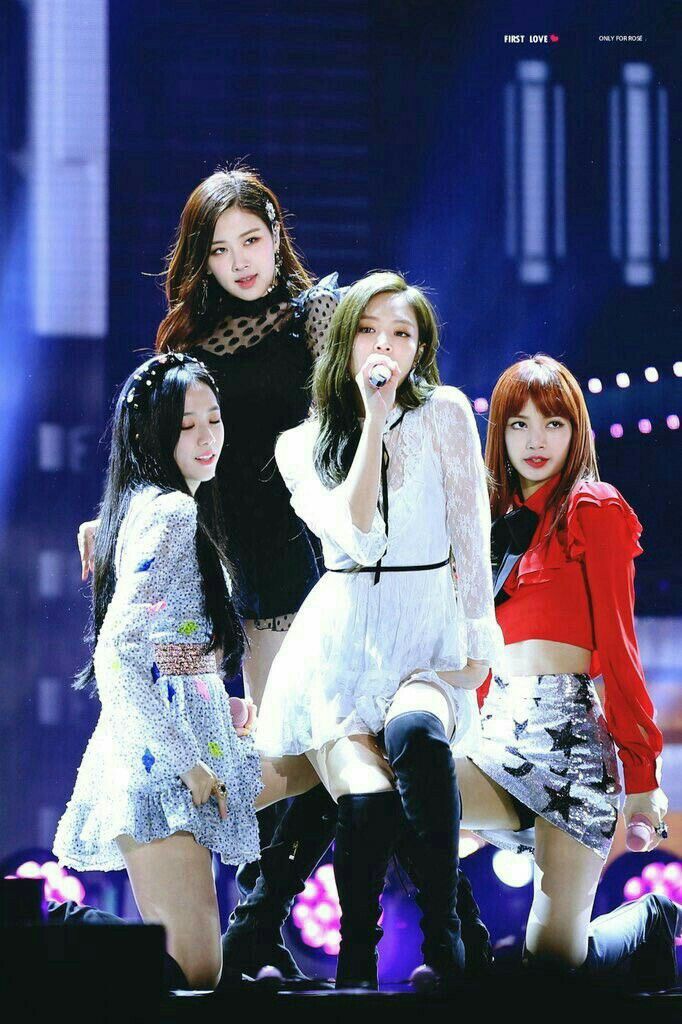 This eventually caused BLINKs to hire a protest truck and have it stationed right outside YG Entertainment’s building to get their message across. 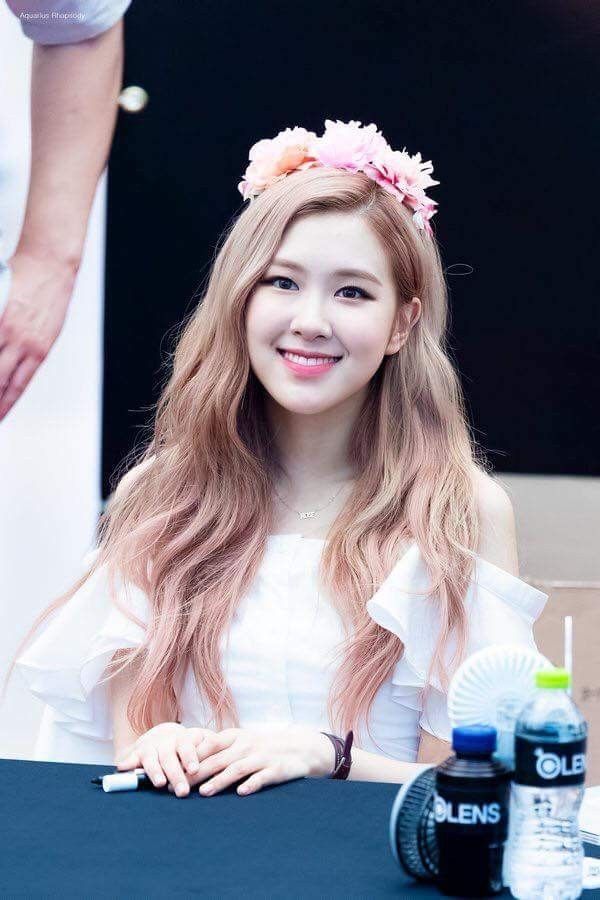 A truck asking for a better treatment for Rosé is right now at YG Entertainment building#YG #BLACKPINK #Rosé @ygofficialblink pic.twitter.com/TP7qIf4nov

YG Entertainment would eventually release updates about BLACKPINK’s activities, such as the release of their full-length album, as well as their solo actives.

When it was announced that Wonho would be leaving MONSTA X, Monbebes (MONSTA X’s fandom) weren’t happy. 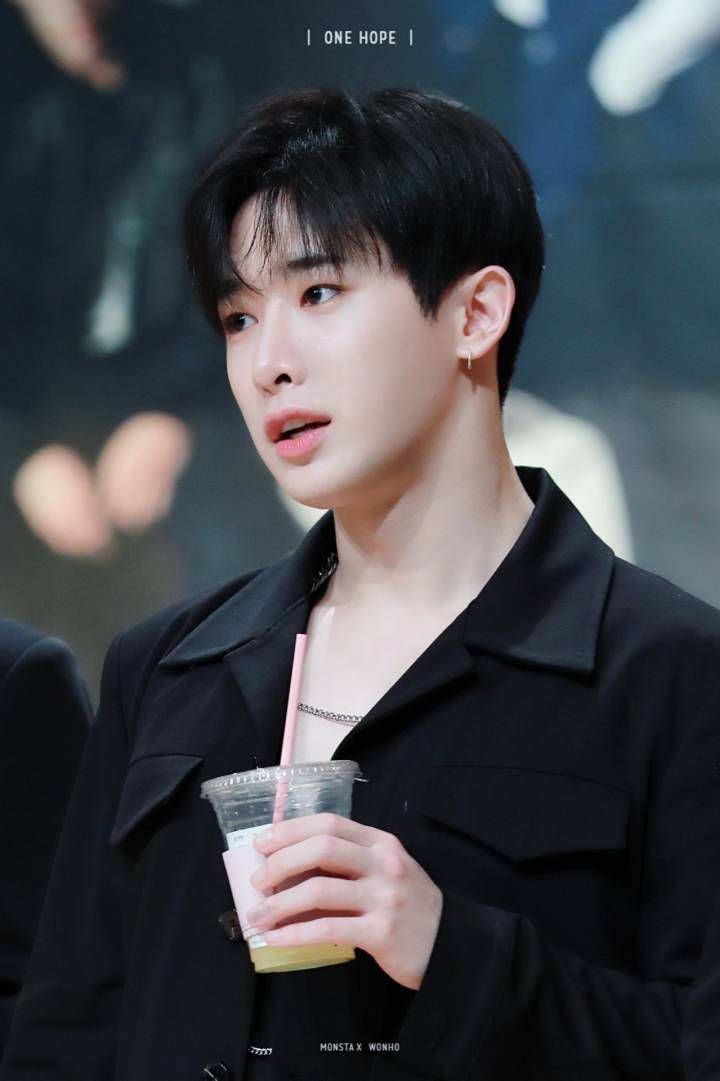 Fans would eventually pay for a protest truck to be stationed right by Starship Entertainment‘s building.

Starship, you cannot erase Wonho. Your company’s success was built partially on his back. Give him credit where it is due, musically and artistically.

Recently, it was announced that Wonho would be debuting as a solo artist under Highline Entertainment, which is a subsidiary label of Starship Entertainment.