Between all of the releases from NCT‘s main groups NCT 127, NCT Dream, and WayV, there’s more than enough music and content to keep NCTzens and WayZenNis busy.

Whether you’re an OG fan or a new one that’s joined from the comeback of NCT U and the addition of new members, here are five of NCT’s collaborations with western artists you might’ve missed or hadn’t known about.

Through SM Entertainment‘s project SM Station, its artists can step outside of the box with a special track. For NCT Dream’s, they collaborated with British singer HRVY, who travelled all the way to Korea to film with the boys for “Don’t Need Your Love”.

On top of the English-Korean track being a treat for fans, HRVY and the boys developed a friendship in the process. Their friendship was so sweet that fans deemed him an honorary Dream member—especially for the tattoo he got to celebrate their bond and collaboration. 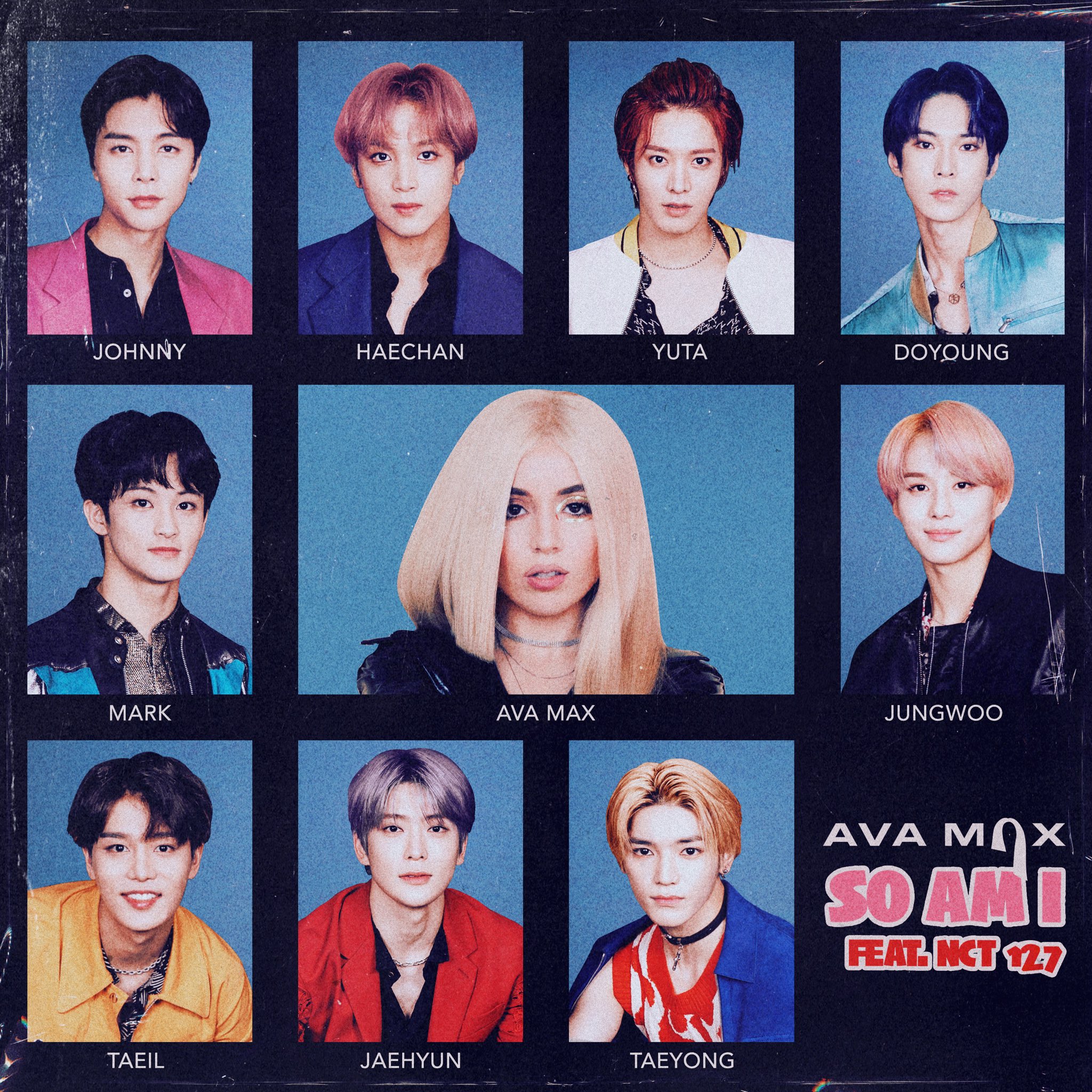 Though most fans expected to hear all the members’ voices on the track, especially from the single’s artwork, Taeyong, Mark, and Jaehyun were the only ones featured. Still, any chance to hear Mark’s singing is a treat.

Following NCT Dream’s collaboration with solo artist HRVY, the group received the opportunity to feature on the track of another boy group. Through “Up To You”, NCT Dream collaborated with the American-Canadian group PRETTYMUCH that Simon Cowell created.

Not only did NCT Dream fit right at home singing in English and adding their own Korean lines, but fans were also excited about the song’s lyrics.

With lines like, “If you want it, tell me / then I’ll wait for you / Just tell me that you’re sure / Ain’t no pressure,” its spotlight on the importance of consent had everyone loving it even more. 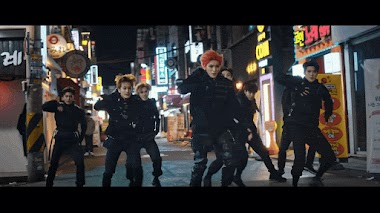 One of the most iconic collaborations was NCT 127’s track with EXO‘s Lay and Jason Derulo. Between all of the artists coming together, the killer choreography, and how much of a bop “Shut Up & Dance” is, the tribute to the one and only Michael Jackson was a hit.

The collaboration even created a funny moment that NCTzens still can’t believe. Since the track was paired with its instrumental for sale as an album, it wouldn’t be complete without a set of photo cards.

Naturally, Jason Derulo had one of his own. Who would’ve thought that NCTzens—let alone anyone—would be trading Jason Derulo photo cards? No one will ever forget it.

The last collaboration is with NCT 127 and Marteen, known for his catchy track “Sriracha”. For an English track on their special Apple Music album Up Next Session: NCT 127, “What We Talkin’ Bout” featured the young singer. That wasn’t the only collaboration between the two artists, either.

The photo of Jaehyun, Taeyong, and Johnny from above was part of filming for Marteen’s music video “NOTHANKYOU.”, which featured more scenes of them together. There was even another music collaboration.

For Marteen’s album 8, there was no one better than Taeyong to feature on his track “Mood”.