The ENHYPEN members have been capturing endless public attention since their time competing on Mnet‘s I-LAND, but one member in particular seems to go viral almost every week: Sunoo. Here are just five of the reasons why posts about him trended on the popular Korean forum PANN.

Though the ENHYPEN members don’t yet have confirmed official positions, Sunoo could easily be considered one of the group’s visuals. On December 27, a post showing off his handsome, foxlike looks became one of the most-viewed PANN posts of the day. To date, it has over 60,000 views to date.

Back in his ENHYPEN applicant profile, Sunoo revealed that if he could compare himself to any animal, it’d be a desert fox. Since then, “yo-oo” (“fox” in Korean) has become one of his nicknames.

When you look at his charming eye shape, sharp nose, and slim face, it’s easy to see why everyone thinks he’s the fourth-generation prince of foxlike visuals.

And Sunoo’s face isn’t the only part of his body attracting attention. One post about his hands became one of the top-viewed on PANN for January 4, racking up 50,000 views so far.

Alongside his foxlike appearance, Sunoo is known for having a “baby” face and some of the most adorable aegyo you’ll ever see.

Given his youthful charm, the netizen couldn’t believe just how large Sunoo’s hands are, bringing a masculine and mature edge to his sweetness.

Sunoo’s selfie skills have actually gone viral several times on PANN. In one post with 50,000 views on the December 10 ranking, Sunoo was the top of a netizen’s list of male idols who take the best selfies (alongside MONSTA X‘s Minhyuk, TXT‘s Soobin, and more).

He definitely knows his angles!

On January 4, one of Sunoo’s childhood friends decided to share their adorable story about him on PANN. The post already has over 80,000 views and counting.

In the post, the netizen revealed that they were best friends with Sunoo, and that the two visited each other’s houses everyday in elementary school. They also tried out for the school’s choir together.

Sadly, OP lost touch with Sunoo when they went to separate middle schools. That said, the friend went on to say that they wanted everyone to know that Sunoo was “a really kind and good friend“.

5. His middle school board

Last but not least, back in October, a post about Sunoo received over 30,000 views before he even debuted. In the post, netizens shared some anonymous comments shared to Sunoo’s middle school bulletin board. 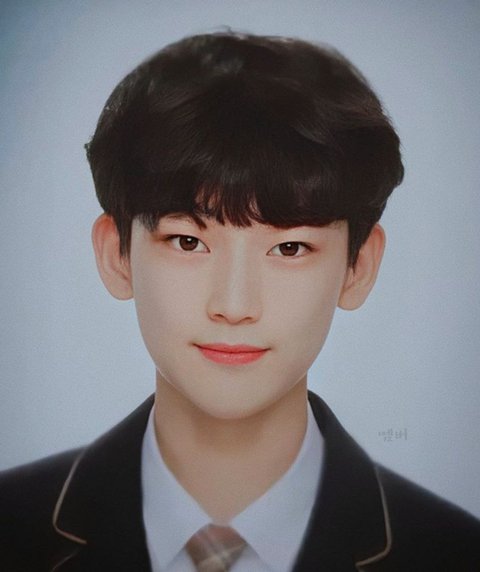 In the comments, his classmates described him as very popular with both boys and girls, good looking, and a student who studied well.